Australia’s drug regulator has banned medical practitioners from prescribing the anti-parasitic drug ivermectin for “off-label” uses, such as for treating Covid-19.

The move comes after prescriptions for the drug increased between three and four times in Australia in recent months.

The Therapeutic Goods Administration announced the ban on Friday afternoon, acting on advice from the Advisory Committee on Medicines Scheduling.

People will now only be able to get an ivermectin prescription for TGA-approved conditions, including scabies and certain parasitic infections.

“These changes have been introduced because of concerns with the prescribing of oral ivermectin for the claimed prevention or treatment of Covid-19,” the TGA said.

“Ivermectin is not approved for use in Covid-19 in Australia or in other developed countries, and its use by the general public for Covid-19 is currently strongly discouraged by the National Covid Clinical Evidence Taskforce, the World 건강 Organisation and the US Food and Drug Administration.”

Some specialists, including infectious diseases physicians, dermatologists and gastroenterologists, will still be able to prescribe the drug for unapproved conditions if they believe it to be appropriate for a particular patient.

The TGA said it was concerned people who may have Covid-19 would take the drug rather than get treated, or some might take it instead of getting vaccinated.

The regulator was also concerned people taking advice on how to administer ivermectin could lead to people using it in unsafe doses.

“The doses of ivermectin that are being advocated for use in unreliable social media posts and other sources for Covid-19 are significantly higher than those approved and found safe for scabies or parasite treatment,"라고 말했다.

“These higher doses can be associated with serious adverse effects, including severe nausea, vomiting, dizziness, neurological effects such as dizziness, seizures and coma.”

The TGA and National Covid-19 Clinicial Evidence Taskforce has strongly argued against ivermectin use in Australia to treat Covid-19 outside clinical trials, stating “there remains significant uncertainty whether ivermectin is more effective and safer than standard care in treating patients with Covid-19”.

Despite this, the drug has gained traction in some anti-vaccination communities and rightwing media. This has flowed into increasing demand in Australia as a treatment for Covid.

Westmead hospital in Sydney reported last week a patient being admitted after overdosing on ivermectin and a cocktail of other claimed Covid-19 cures found online.

그만큼 TGA detected a tenfold increase in people seeking to import the drug from overseas in August, while pharmacists had reported a rise in people presenting prescriptions for the drug and refusing to say what it was being sought for.

금요일에, the regulator said there had been a three-to-fourfold increase in ivermectin prescriptions in recent months, leading to national and local shortages for its intended use.

“It is believed that this is due to recent prescribing and dispensing for unapproved uses, such as Covid-19. Such shortages can disproportionately impact vulnerable people, including those in Aboriginal and Torres Strait Islander communities.”

Prior to the ban, off-label prescriptions of ivermectin for Covid-19 were largely being discussed quietly in Facebook and Telegram communities, with people sharing the names of sympathetic doctors who were willing to prescribe it.

이번 주, Guardian Australia reported that an ivermectin proponent had been spruiking the drug to the NSW regional town of Wilcannia’s Aboriginal population, promising it would “get rid of Covid and prevent them from contracting it again”.

A clinic in Melbourne’s eastern suburbs, which was named as a tier 1 Covid exposure site this week, 또한 had a dedicated page on its website for people seeking a prescription for the drug, at $85 per consultation.

The page was taken down after reporting by Guardian Australia and the ABC.

Dr Karen Price, the Royal Australian College of General Practitioners president, said patients seeking ivermectin should “ignore recommendations from anti-vaxxers, get yourself vaccinated against Covid-19 as soon as you can, tell your friends and family to do the same and abide by any Covid-19 restrictions in place”. 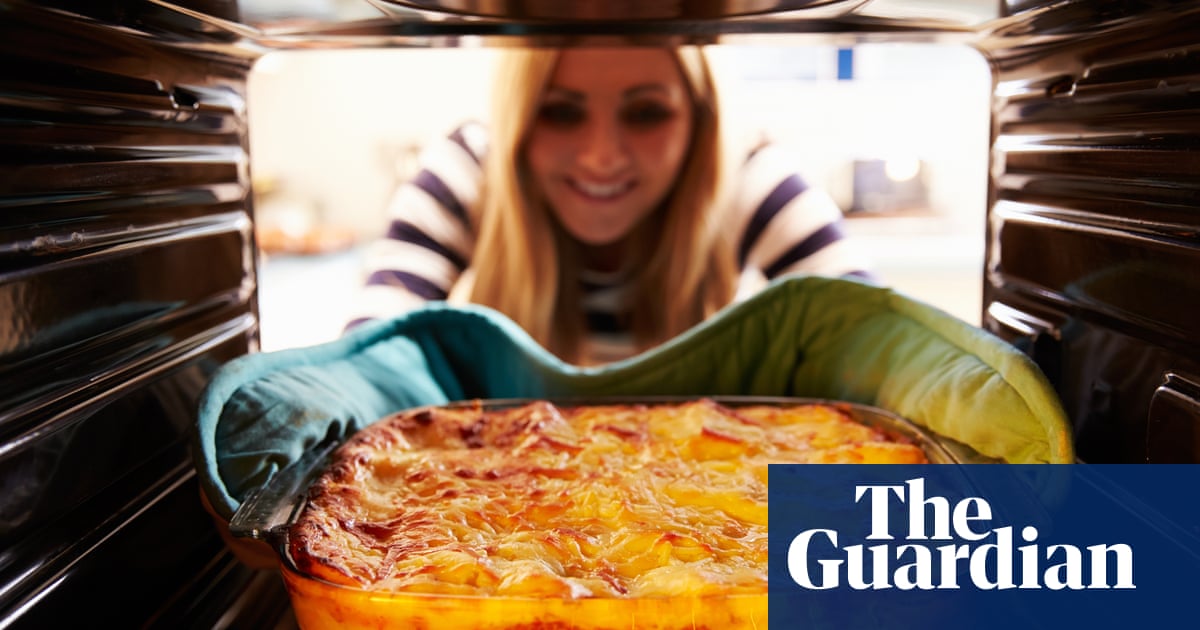