Reading this list feels like an act of self-harm in itself. Why on earth anyone would want to do this to themselves is quite beyond many people’s comprehension. By way of explanation, the Royal College’s website has it that: “Self-harm can give you a sense of control and reduce uncomfortable feelings of tension and distress. If you feel guilty, it can feel like a way of punishing yourself. Either way, it can become a way to deal with negative feelings and distress.”

This much I’ve always understood without, if I’m honest, really getting how cutting yourself, for example, helps matters, even fleetingly. But now I do get it, having realised that I, and many others practise a form of it ourselves. Negative feelings, as the psychiatrists express it, are seen as what leads to self-harm. But what if negative feelings are in themselves acts of self-harm, as well as causes of it? What if chronic negativity is a – and I use the word advisedly – deliberate attempt to inflict pain upon yourself, because wallowing in anxiety, like a rhino wallowing in mud, is what you are most familiar or even comfortable with.

At a young age I was identified, by teachers, family, mates and so on as “a bit of a worrier”. This meant, of course, that I was a lot of a worrier. “Oh, there he is, worrying again,” everyone would wail. Owning my negative feelings, I came to wear them as a badge of pride. “No, nothing’s going to be all right in the end,” I’d insist. “Everything will turn out to be shit.” What do you expect? I’m a West Brom fan. Blah blah blah.

What’s this all about? Last week, as part of some cognitive behavioural therapy, I was presented with a list of beliefs about worrying, negative and positive. I was asked how much each one resonated with me. On the negative side there was stuff like, worrying could harm me; my worrying is uncontrollable; and if I don’t control my worrying it could control me. Yes, I understood these entirely rational sentiments, but couldn’t say I really felt them.

But as for positive beliefs about worrying – a tellingly oxymoronic phrase in itself – I was all over them like them a rash. Worrying helps me cope; if I worry, I’ll be prepared; worrying keeps me safe; and something bad would happen if I didn’t worry. Yes, yes, yes and yes again. It turns out that my worrying is so hard-wired that it feels quite wrong not to worry, as if neglecting to worry is to invite trouble.

I worry – obviously – that I could be taken to be equating this tortured, stinking thinking with physical acts of self-harm. I’m not; that would be glib. But I don’t think it’s unhelpful for me, if no one else, to see every heart-stopping stab of worry as another small act of self-harm.

And at this moment, a song has sprung to mind. I Don’t Worry About a Thing by Mose Allison. “I don’t worry about a thing,” the great man sings. “Because nothing’s going to be all right.” Probably not what my cognitive behavioural therapist has in mind for me, but it’s a start.

Adrian Chiles is a broadcaster, writer and Guardian columnist 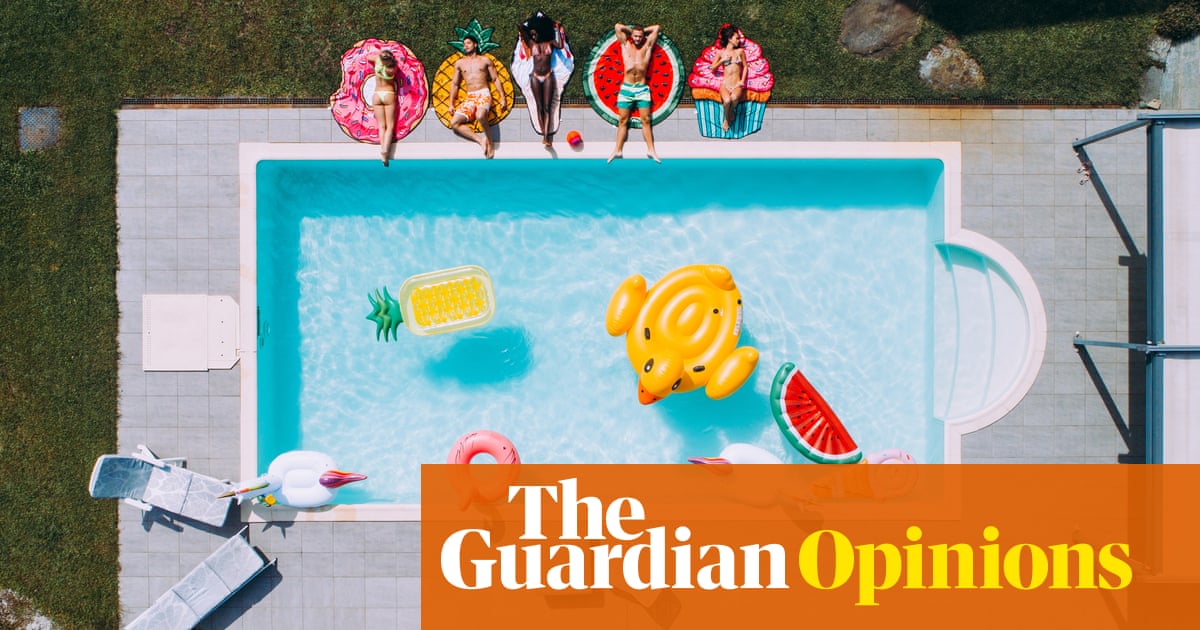