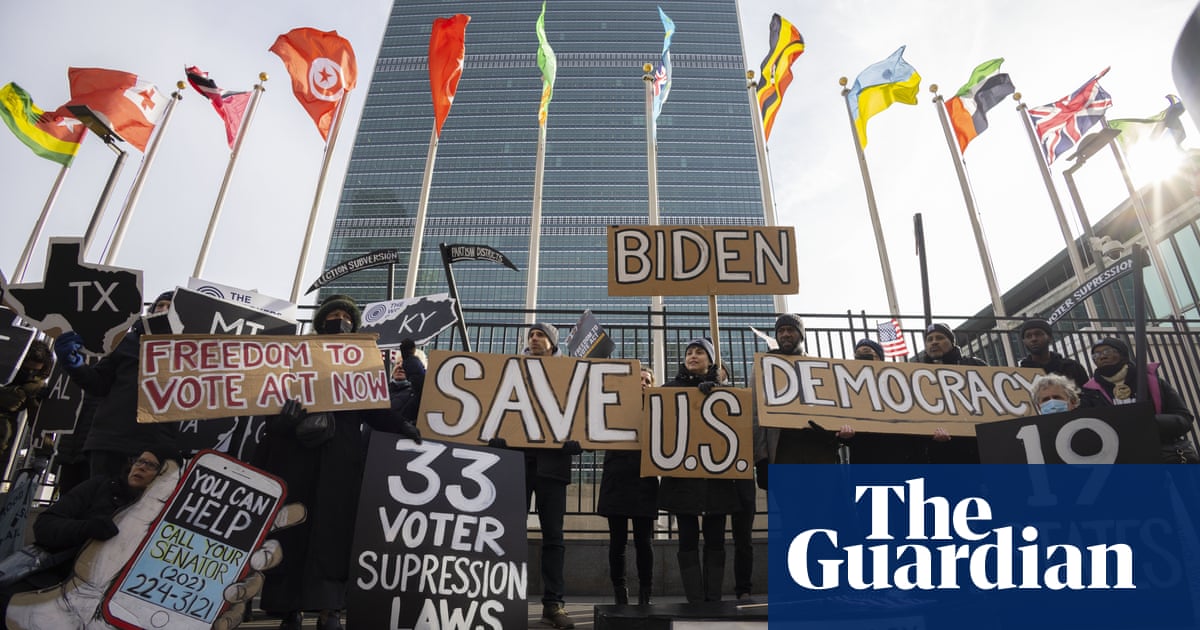 より多い 800 faith leaders have called on the バイデン政権 and Senate Democrats to pass voting rights legislation next year.

“We cannot be clearer, you must act now to protect every American’s freedom to vote without interference and with confidence that their ballot will be counted and honored. Passing comprehensive voting rights legislation must be the number-one priority of the administration and Congress,” faith leaders said in a 手紙 addressed to the president and Senate members on Wednesday.

Signatories include those who come from Muslim, Christian and Jewish communities, including Reverend Canon Leonard L Hamlin Sr of the Washington National Cathedral and Rabbi Danya Ruttenberg of National Council of Jewish Women.

“The communities we represent will continue to sound the alarm until these bills are passed. While we come from different faiths, we are united by our commitment to act in solidarity with the most vulnerable among us,” the letter added.

The letter comes after Republicans successfully filibustered voting rights bills on 四 different occasions this year. Most recently, オン 3 11月, Republicans in the Senate blocked the John Lewis Voting Rights Advancement Acts – one of two major pieces of voting rights legislation that Democrats have championed in Congress in attempts to prevent Republicans from eroding easy access to the vote.

Republicans blocking the key voting rights bill in November was a move seen by many as a breaking point in the push to eliminate the filibuster, the Senate rule that requires 60 votes to advance most legislation.

Despite numerous Democrats calling for the elimination of the filibuster, they lack the votes to end the rule due to not only a slim majority but also opposition within their own party. Two Democrats, Joe Manchin and Kyrsten Sinema, are strongly opposed, arguing that the rule forges bipartisan compromise.

チャックシューマー, the Senate majority leader, described the filibuster on 3 November as a “low, low point in the history of this body”.

In Wednesday’s letter, faith leaders said, “Nothing – including the filibuster – should stand in the way of passing the Freedom to Vote Act and the John Lewis Voting Rights Advancement Act, both of which have already passed the House and await Senate action and leadership.”

According to a tally by the Brennan Center for Justice, nineteen states have enacted nearly three dozen laws between January and the end of September that make it more difficult to vote.

Wednesday’s letter is a reflection of the growing pressure on Democrats to pass voting rights legislation that aims to outlaw excessive partisan gerrymandering and would require early voting, no-excuse mail-in voting, in addition to automatic and same-day registration.

“It’s time to stop lamenting the state of our democracy and take action to address it,」手紙は言った. 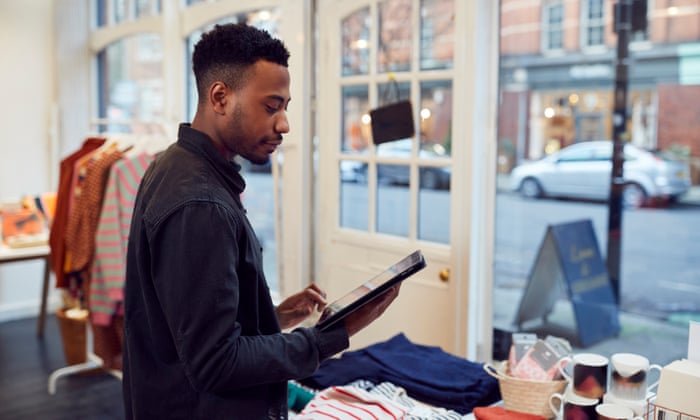