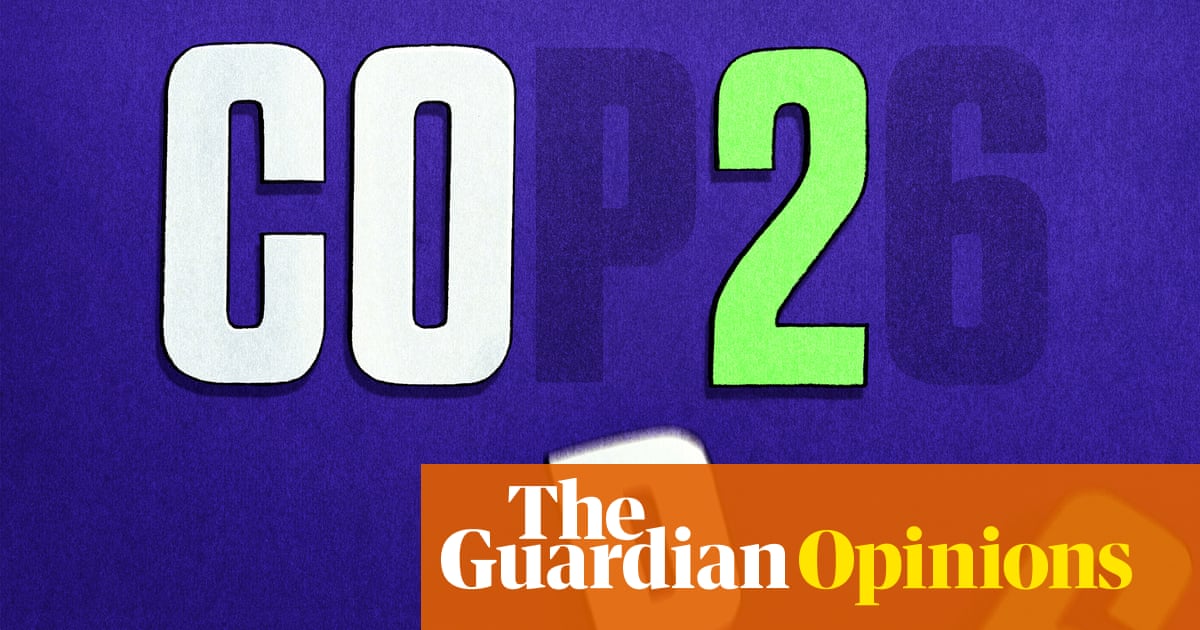 So that was it? One great heave of climate diplomacy at Cop26 in Glasgow and we can go back to normal? No: 2021 was one of the hottest years on record, coal is booming, emissions surging and we are well on track for climate catastrophe.

We need an immediate post-Cop climate reset now because the job is far from done. Britain remains president of the UN climate body for another year and is expected by the rest of the world to lead by example at least until we hand over to Egypt in November. En efecto, 2022 is probably more important than 2021 because the gap between rhetoric and action is vast and must now be closed.

So here, culled from groups like Friends of the Earth and Carbon Brief, global bodies like the UN, International Monetary Fund and World Bank, as well as the Welsh and Scottish governments, is the reset. It would be popular, cost little, greatly improve millions of lives and restore Britain’s reputation as a progressive country.

1. Announce an end to North Sea oil and gas exploration. Hardly any oil extracted from wells on the UK seabed ever gets to a UK-based refinery, let alone a British car or boiler. It’s mostly exported, earns the government little, but adds vastly to emissions and the wealth of foreign-owned corporations. We could announce an immediate end to exploration and few people would even notice. Along with the expected end of UK coal power in 2022, it would be a powerful signal to the world that the era of fossil fuels was ending.

2. Ditch fossil fuel subsidies. Despite pledges, progress at Cop26 to abolish or reduce the $420bn (£313bn) spent each year by governments on subsidies for the fossil fuel industry was incremental at best, and is already being watered down. Britain spends billions a year propping up the polluting industries but less than a 10th of that goes to support renewable energy. Whatever the imminent high court ruling on the legality of government fuel subsidies, the UK could immediately level the playing field, and save billions by not encouraging the wasteful use of energy which mostly benefits the rich.

3. Protect nature. The most important meeting in 2022 will be in China in April when all countries meet to finish negotiating new goals to halt and reverse biodiversity loss. Many have already said they plan to protect 30% of the planet’s land and oceans but have failed abysmally in the past to meet even minimal targets, so are not to be trusted. Covid has shown how climate, biodiversity and human health depend on each other, so Britain could be the first to act boldly by translating all global goals into law.

4. Stop adding to deforestation. There are plans to clean up the UK’s supply chains to help protect forests and reduce climate emissions, but they will not stop companies buying from legal deforestation and they do not address human rights abuses. los propuestas could be easily tightened.

5. Slow steaming. los 2008 financial crisis forced shipowners to cut fuel bills and many chose to reduce the speed of their ships. Como resultado, CO2 emissions were simply, if inadvertently, reduced by nearly 200m tonnes, or about what a country like the Netherlands emits a year. The UK could work with others to press the International Maritime Organization to adopt ocean speed limits. This would greatly reduce air pollution, cut the cost of cruise holidays and save billions of tonnes of carbon over the next decades.

6. Keep changing behaviour. Thanks to Covid, climate anxiety and conviction, people are shifting diets away from meat and dairy, cutting back on flying and pledging to change carbon-polluting habits. Escuelas, institutions, companies and individuals can all help increase demand for climate-friendly, plastic-free consumerism.

7. Scrap most transport plans. The £24bn roads programme, the £1.2bn Silvertown tunnel in London, much of the £96bn HS2 project and proposals for many new runways and airport expansions are not needed, will add to emissions and could be shelved without much complaint. The money saved would allow the government to concentrate on popular, sustainable public transport schemes. The UK is going in the opposite direction to most countries which are prioritising affordable rail travel, cycling and walking. The financial, health and carbon savings of a radical change in transport direction would be immense.

8. Confront the building industry. Nuevo regulaciones due to come into effect in 2022 are intended to reduce carbon emissions from new-build homes by about 30% compared with current standards. But a more ambitious Future Homes Standard, which aims to make all new buildings “net zero ready”, will not come into force until 2025 and the government has a long and bad record of bowing to industry pressure to weaken plans.

10. Keep the promises we have made. For all the fine words at Glasgow and the “net zero” and other pledges, countries do not have the policies in place. The priority for the UK is to make the net zero target legally binding and help other countries deliver on their promises rather than to widen the gap between targets and delivery.

That’s some list. We must be realistic, but also ambitious. Achieving just a half of all that would be something Britain could be proud of when it hands the Cop climate baton to Africa next year. But the reset must start now. 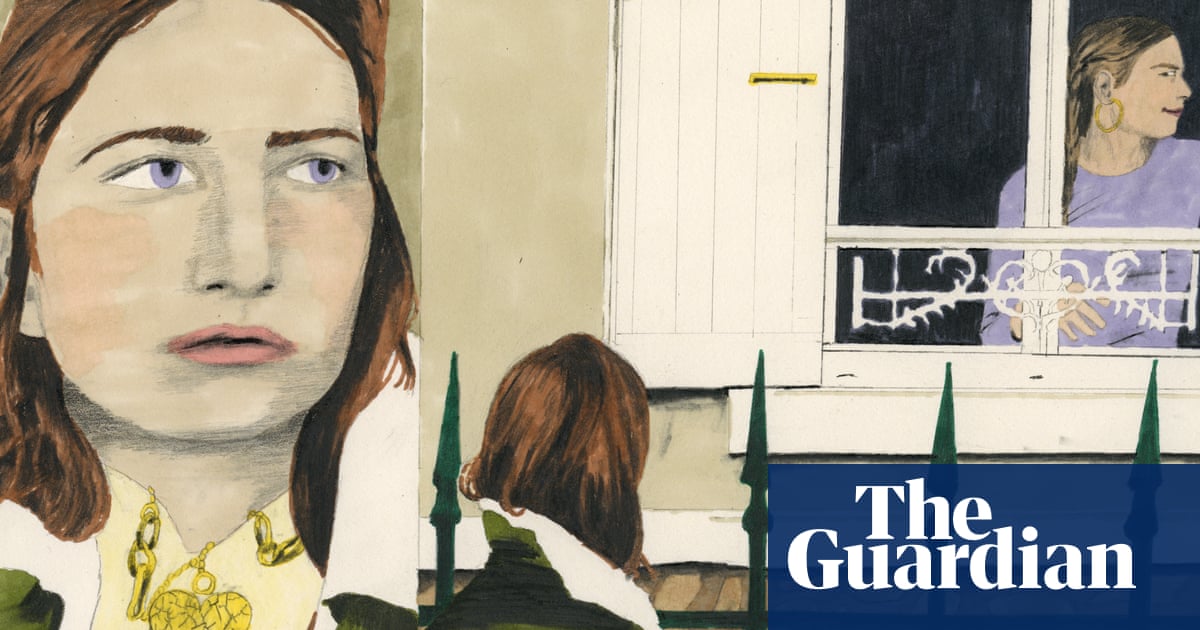 As the libel suit between Rebekah Vardy and Coleen Rooney rumbles on in the high court, the public has heard weeks of claims and counterclaims about Instagram stings, paparazzi ambushes and phones lost in the sea. Pero...