It’s not what you earn, but what your parents have that truly counts 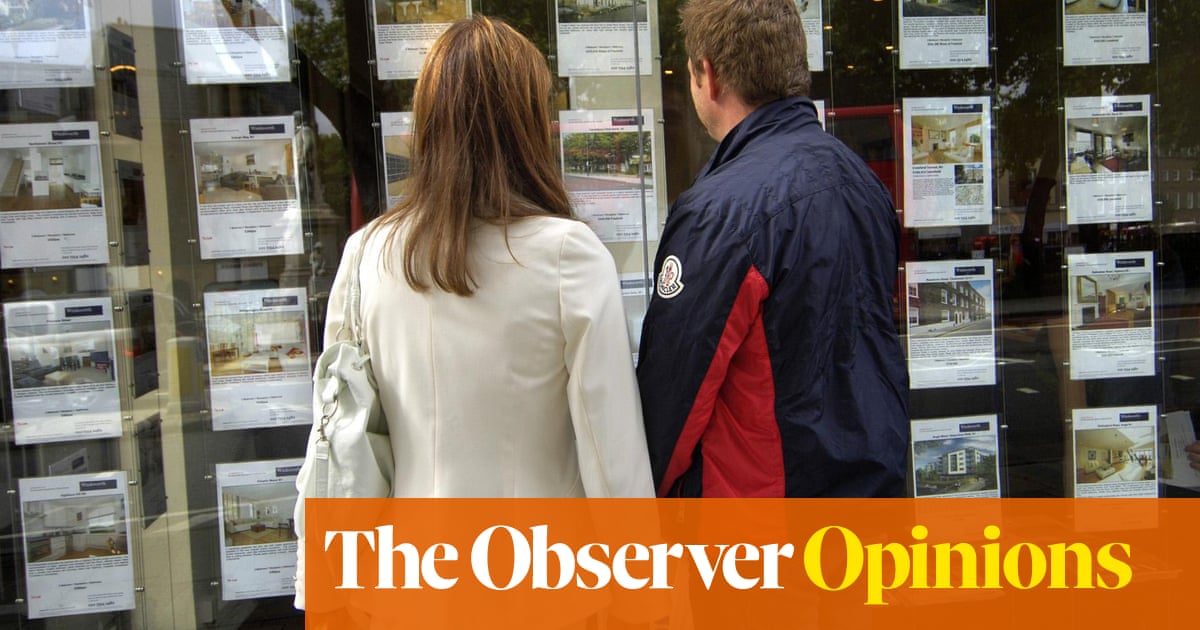 Our parents aren’t just ageing, they’re growing more important to us. Financially, that is. They increasingly determine not just our childhoods but how wealthy our adulthoods are. Lots of research shows parents’ income or education affect our earnings and the rich literally buy their children’s education.

New work from the London School of Economics shows that whether your parents were homeowners became more important between 2000 and 2015 in determining whether you managed to get on to the property ladder. Resolution Foundation research found that, in the 1990s, 30-year-olds whose parents had property were twice as likely to be homeowners as those whose parents did not, but from the mid-2000s they were three times as likely.

This is a huge deal for how society functions, particularly as wealth is more important in 21st-century Britain (growing from three to seven times national income since the 1980s). This lies behind the growth of “the bank of mum and dad” and the doubling of inheritances in the past two decades.

The left should worry about growing wealth gaps and remember that wealth inequality is twice as high as income inequality. The right should recognise that claims we are a meritocracy are a joke when “success” is determined by your parents’ bank balance. What can we do about this? Choose our parents carefully. 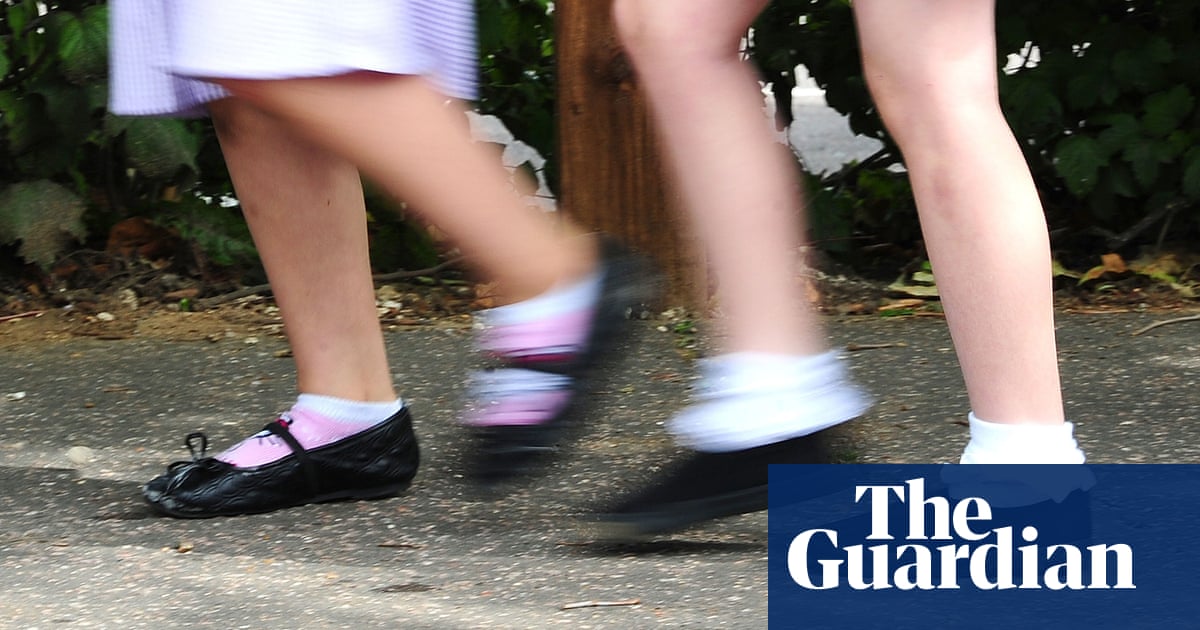 UK parents: share your experiences of Covid infections in children

While Covid cases in the UK have fallen in the past few weeks, there is a rise among children where vaccination rates remain slow. Children between the ages of 12-15 are eligible for a vaccine, while vulnerable five- ... 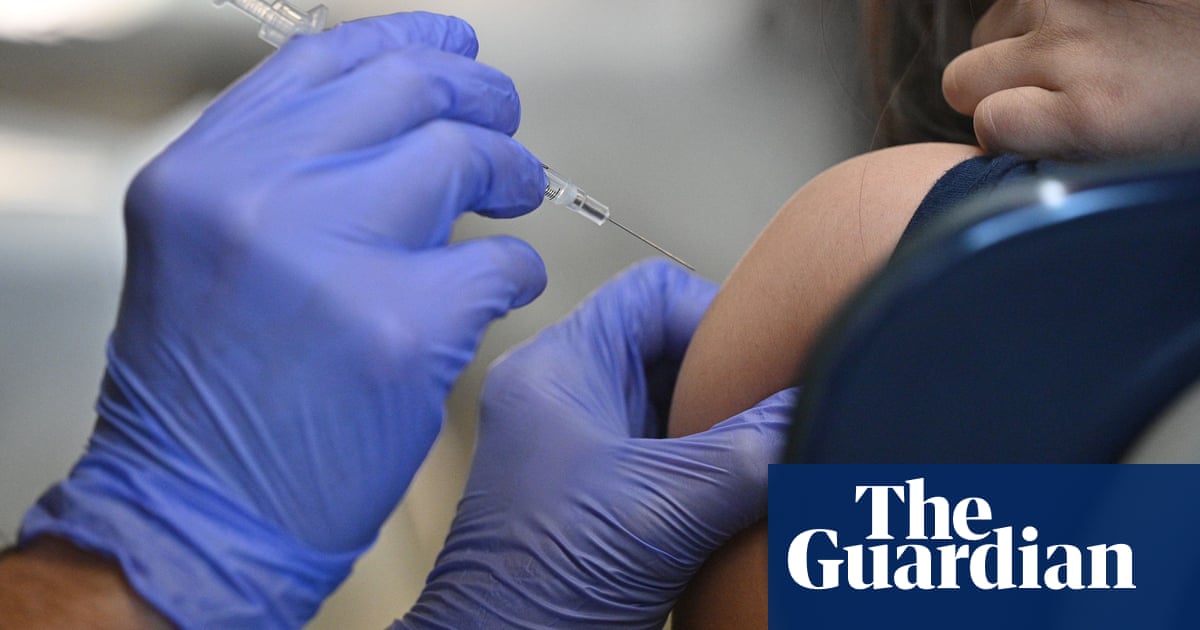 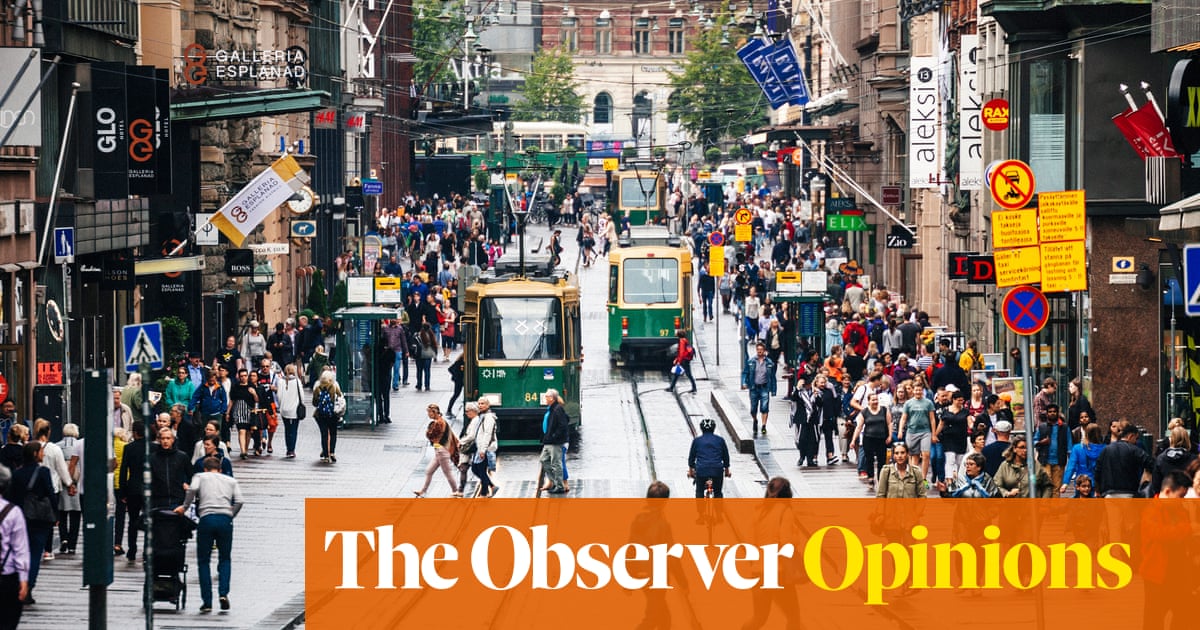 High housing costs are a disaster for living standards, costing private renters more than 30% of their income and giving London the highest poverty rate in the UK. The economists’ answer is to build more homes in high...