“I was pretty devastated when I heard the news,” says Danny Ward, the former Broncos coach who left midway through this season. Ward helped London achieve promotion in 2018 against the odds, before narrowly failing to keep them in the top flight the following season. Desde entonces, there has been an undoubted regression for the Broncos, typified by their decision to concede defeat and move away from a more expensive full-time model.

A failure to do so would be damning for the RFL’s strategy in London: if, Por supuesto, they actually do have one. But beyond that, reduced investment means a further cull of the Broncos’ junior development system, which has produced a number of England stars. “They run a fantastic programme there, and the goal of being a full-time professional rugby player is a big draw for lads who don’t make it in union or elsewhere,” Ward says.

Their coach, Jermaine Coleman, will move to the Broncos in 2022, but he feels he leaves a legacy behind to build on for the entire city. “We’re missing a trick in London and it’s there for all to see," él dice. “It’s the most multicultural city there is, and we’ve tried to tap into those communities this year. I’ve got Caribbean, Filipino, Nigerian, Zimbabwean and Greek players all in my squad. We’ve struggled on the field, but we’re laying some foundations.”

“We’re so closed off as a sport with our thinking. I’m forever getting kids at my school asking if we can get a rugby league coach in, but there’s nobody to do it. A decade ago, there were 10 community officers in the city. Now there’s two or three.” 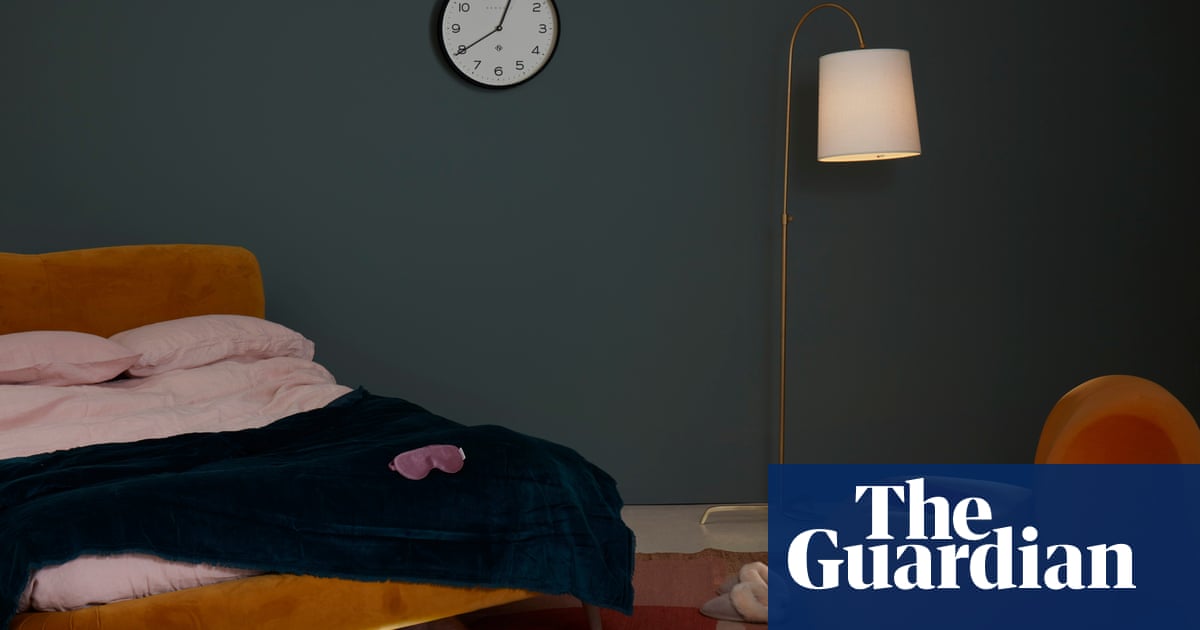