‘It’s all up in the air’: wary Haitians stay home as power struggle looms 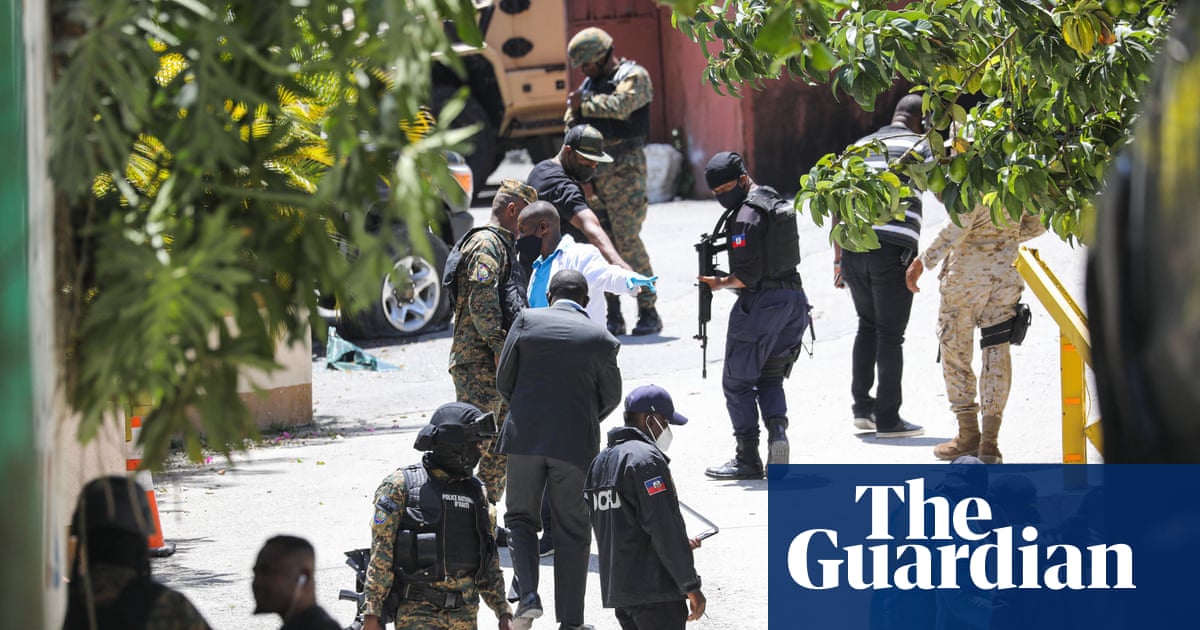 Disturbing details of the murder of Haiti’s president, Jovenel Moïse, are emerging as the Caribbean country grapples with the fallout from what was officially the first assassination of a serving president in the Americas since the shooting of John F Kennedy in 1963.

Moïse, who had been facing mounting public anger over what critics called his reluctance to relinquish power, was shot dead in the early hours of Wednesday at his home in a wealthy suburb of the capital, Port-au-Prince. The first lady, Martine Moïse, was wounded and evacuated to Miami where she is reportedly in a stable condition.

The last time the region witnessed such a crime was Kennedy’s assassination in Dallas although there have long been unconfirmed suspicions that Chile’s then president, Salvador Allende, was assassinated during the 1973 coup against his socialist government.

Speaking to Haiti’s Le Nouvelliste newspaper, one local judge said Moïse, who took power in early 2017, had been shot at least 12 times in the head, chest, hip and belly. “We found him lying on his back, with blue trousers, a white blood-stained shirt, his mouth open, the left eye gouged out,” said Carl Henry Destin, who said the president’s killers appeared to have used handguns and assault rifles.

Destin described macabre and chaotic scenes inside the president’s supposedly heavily guarded address in Pelerin 5, a tree-lined district of villas and mansions on a hillside above the capital. The judge said Moïse’s office and bedroom had been ransacked and that the president’s daughter, Jomarlie, had escaped the gunmen by hiding in her brother’s bedroom. The entrance to the president’s home was left littered with large-calibre rifle cartridges, Destin said. Two employees were tied up as the assassins swept into the property.

As details of the audacious raid emerged and four alleged suspects were reportedly killed and two detained, Haiti was enveloped by profound political uncertainty and the streets of the capital emptied as many residents chose to stay at home. “I really don’t know what to say … the insecurity is too much,” said Darline Garnier, a 23-year-old university student from Pétionville, near where the president was killed.

Claude Joseph has so far been the public face of the crisis, announcing Moïse’s assassination early on Wednesday morning and assuring the population the situation was under control.

“We don’t really know [who is governing] – and that struggle between Joseph and Henry is not over,” said Robert Fatton, a Haitian politics professor from the University of Virginia.

“All the cards are up in the air. We are really still in a crisis but the fact that they arrested the assassins may generate some calm in Haiti.” 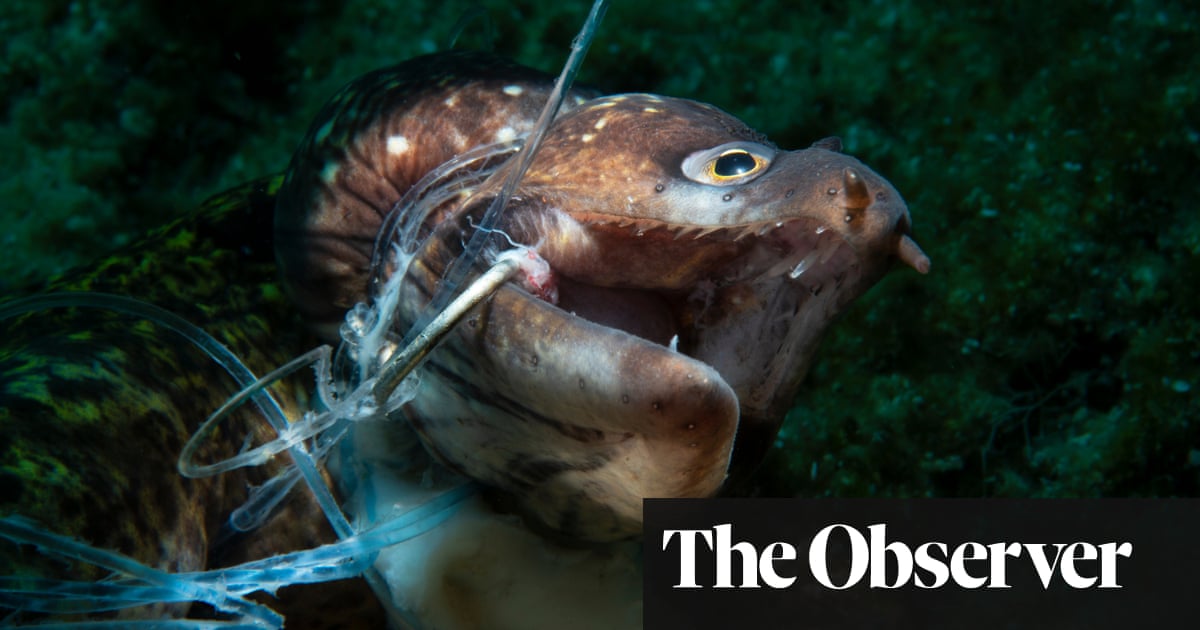 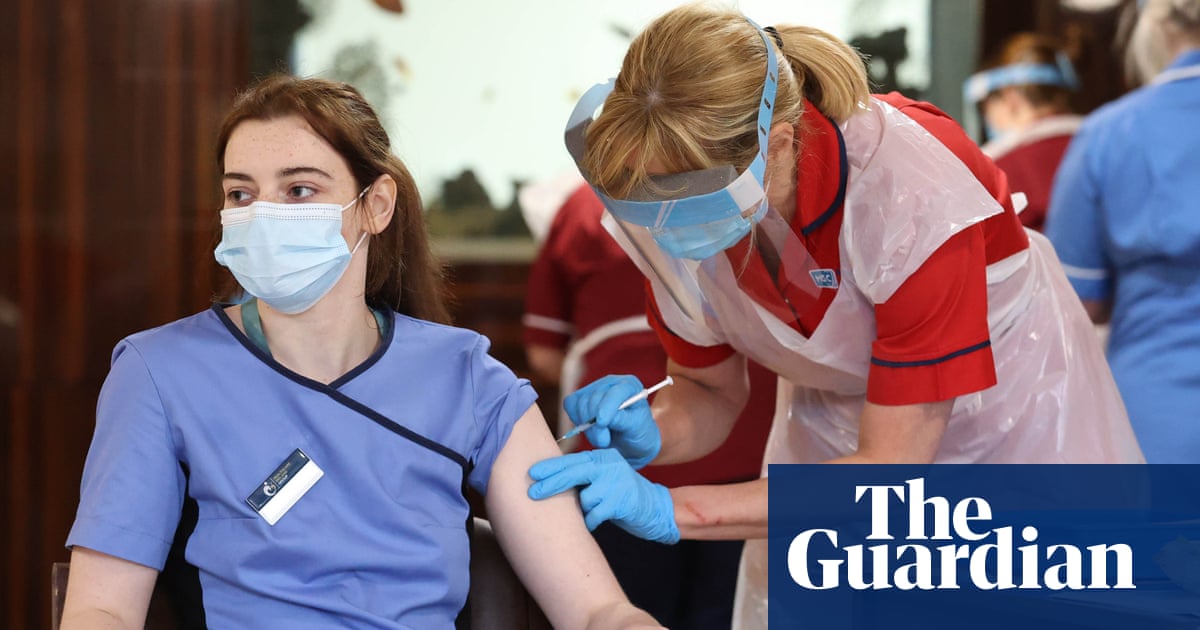 Care homes may be forced to close and thousands of staff risk losing their jobs if they decline to receive their first Covid-19 vaccine by the end of Thursday, ministers have been warned. Providers and unions have war... 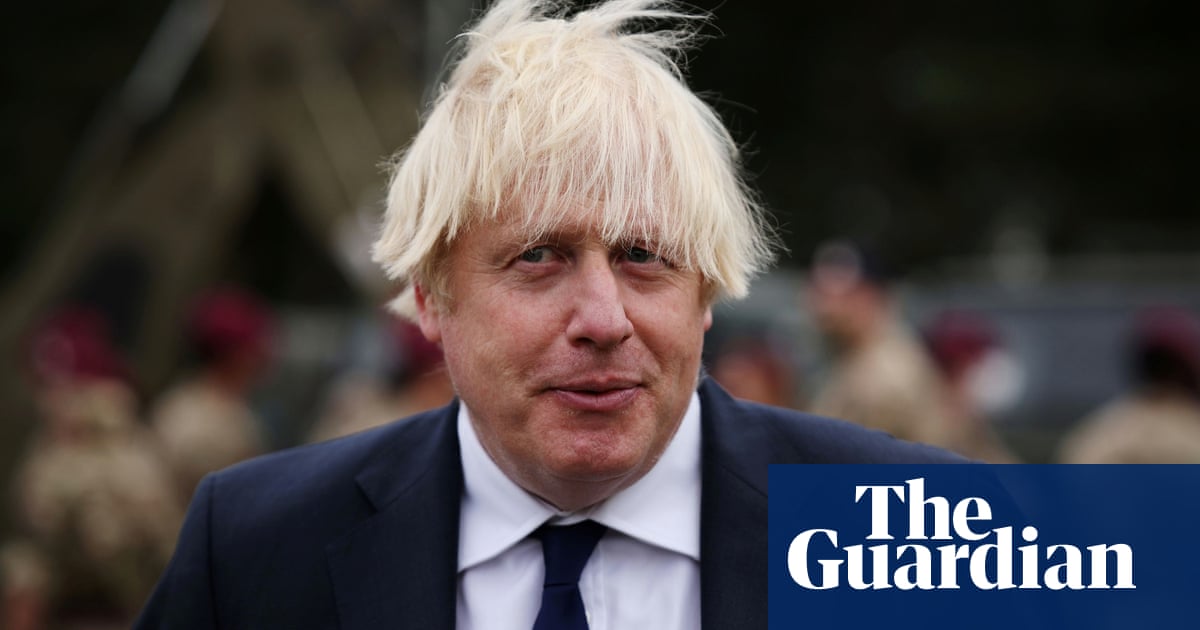 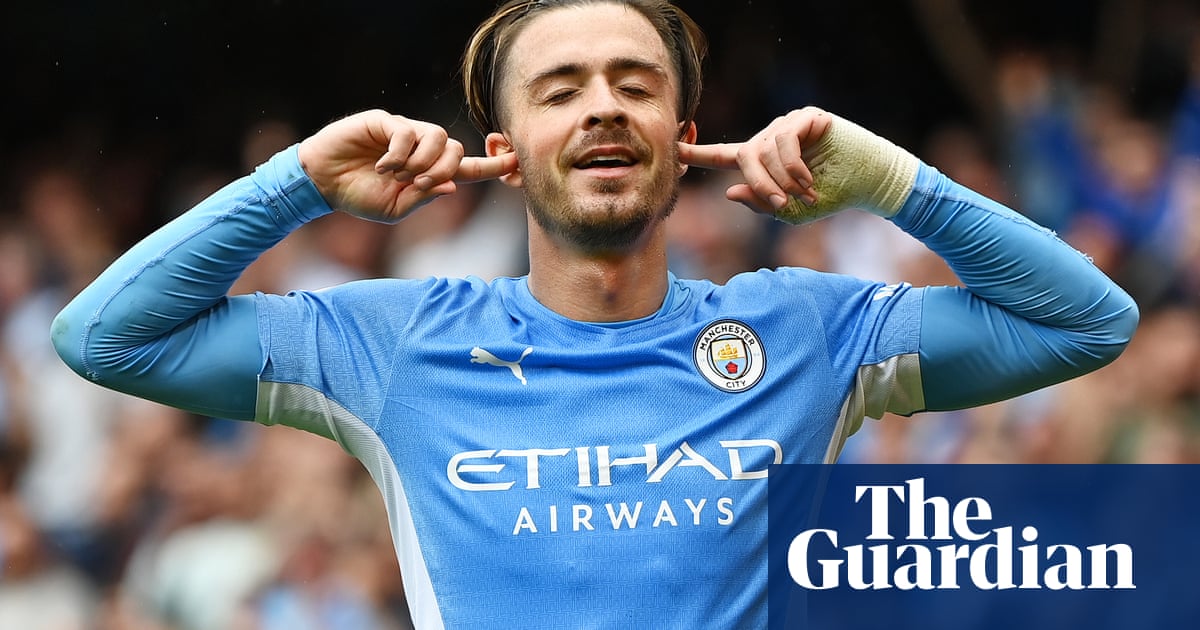 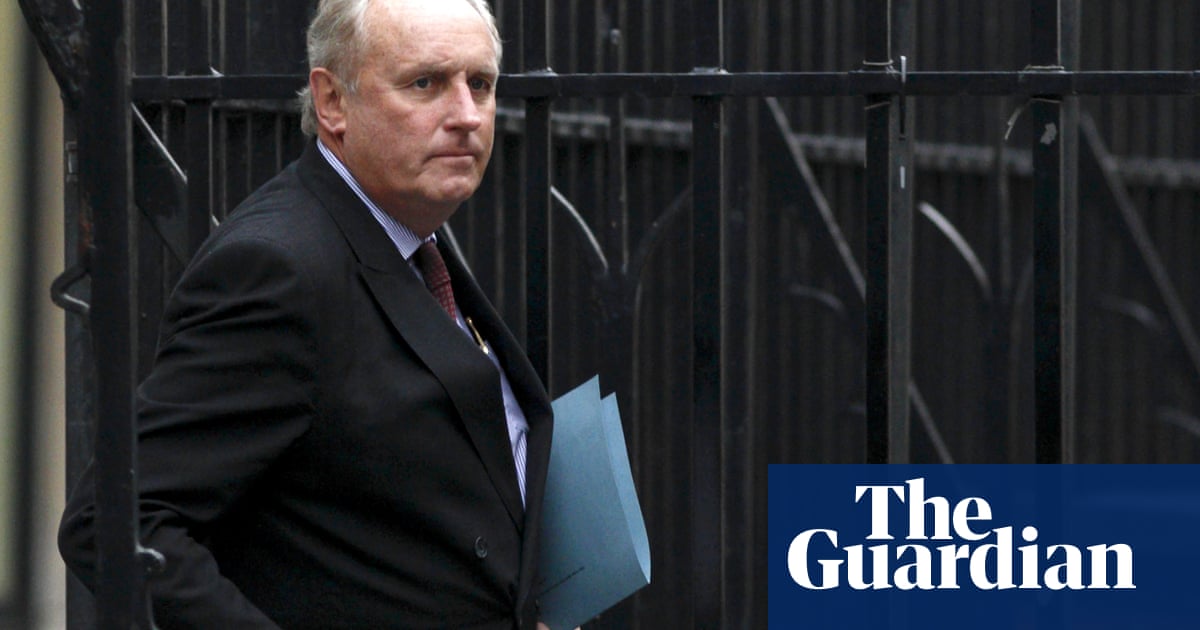 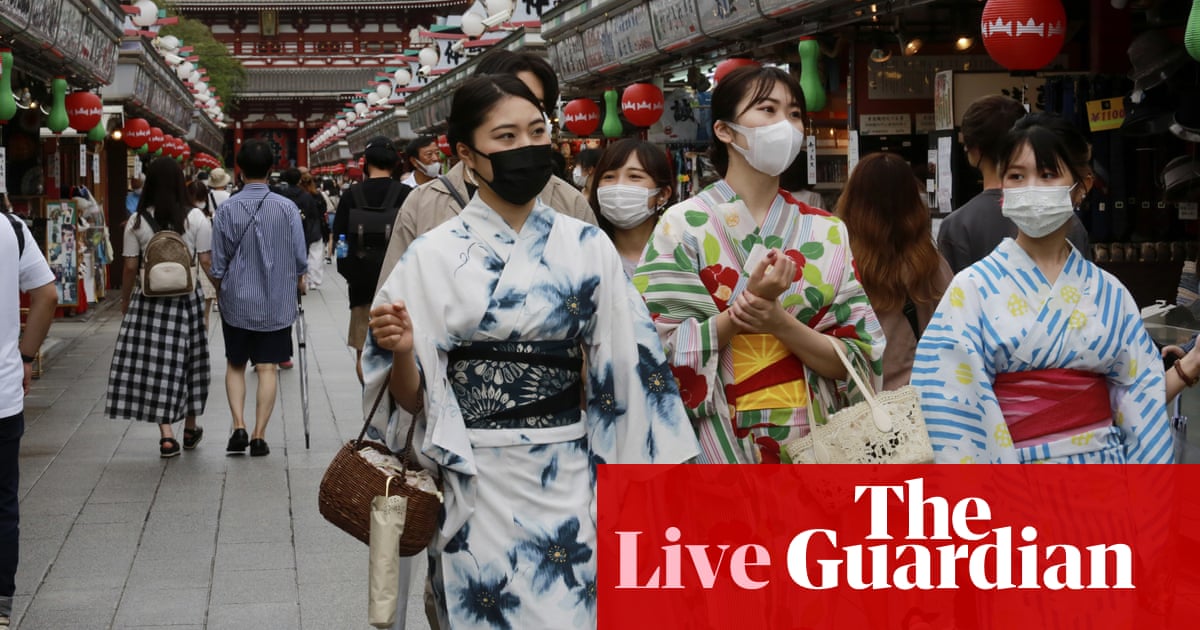