Italy’s defence minister has called for an investigation after more than 100 women reported being sexually harassed during an annual parade held by Italy’s elite mountain troops, the Alpini, last weekend.

The women, many of whom were working in bars and restaurants, claimed they were groped, catcalled and verbally abused during the event in Rimini, which was attended by about 75,000 Alpini veterans and serving members.

Non Una di Meno, a feminist alliance, said it had so far heard allegations of harassment from 150 women, some of whom have made formal complaints to the police.

“There are numerous reports of harassment and catcalling by Alpine troops, mostly drunk, against women of all ages,” Non Una di Meno said in a statement. “Even more severe is the harassment suffered in the workplace by women who couldn’t respond in kind or escape this violence.”

The accusations of harassment have sparked a political debate, with the defence minister, Lorenzo Guerini, describing them as “very serious”.

“These episodes will certainly have to be investigated by the competent authorities. There must be zero tolerance. Harassment and violence must never, under any circumstances, be justified and must be condemned without hesitation,” he said.

Established in 1872 to protect Italy’s northern borders, the Alpini is the oldest and most active mountain regiment in the world. Its troops are recognised by their distinctive green hats with raven feathers.

Matteo Salvini, the leader of the far-right League, said that while it was correct to condemn harassment if it had occurred, the “glorious Alpine corps” should not be singled out as a symbol of “violence and vulgarity”.

“The Alpini have always been an example of generosity, sacrifice and respect,” he added. “If someone has made a mistake, then it is right that he should pay. But hands off the history and future of the Alpine troops.”

The Alpini National Association, which organises the annual gathering, condemned the “reported uncivilised behaviour” but said problems were only to be expected during events that attracted huge crowds, and that anyone could buy a fake Alpini hat to infiltrate the crowd and exploit the occasion as “a sort of Oktoberfest”.

Elly Schlein, the vice-president of the Emilia-Romagna region, said the reports needed to be taken seriously. She said: “These aren’t just episodes of bad manners or drunkenness, there are episodes of harassment.”

Giorgia Meloni, the leader of the far-right Brothers of Italy party, said light needed to be shed on what happened, and those who “sullied the uniform they wear” needed to be be swiftly punished, but “criminalising all Alpini is unacceptable”. 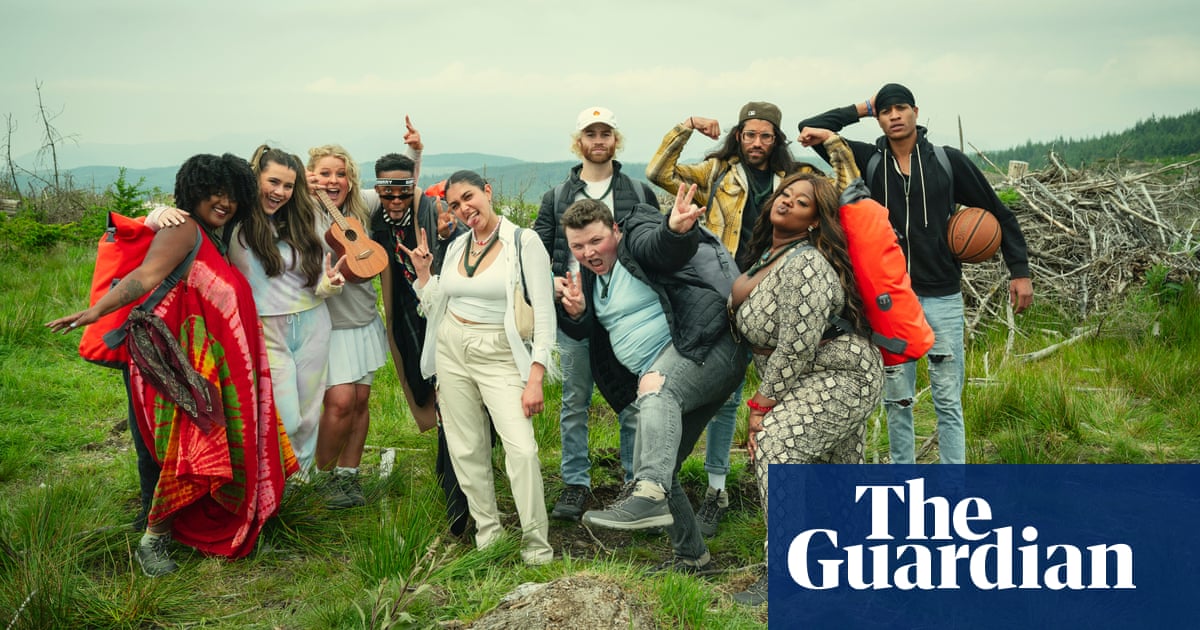 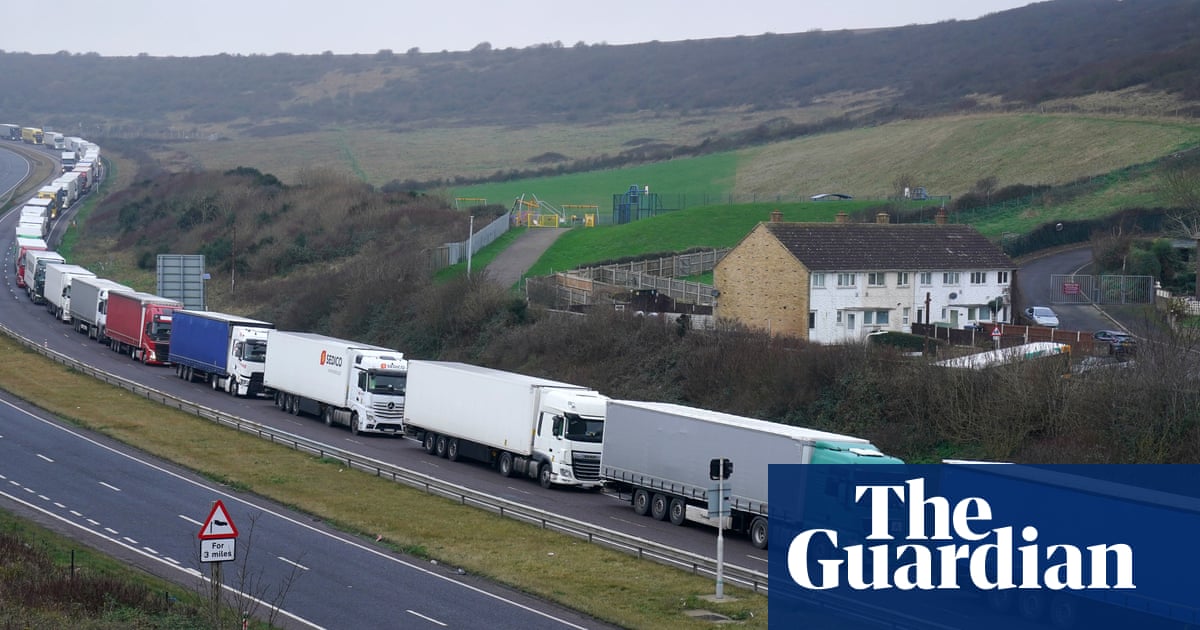 Britain’s cost of living crisis is being made worse by Brexit dragging down the country’s growth potential and costing workers hundreds of pounds a year in lost pay, new research claims. The Resolution Foundation thin...