Prosecutors in Rome recently questioned five WFP officials about the attack, in which the Italian ambassador, Luca Attanasio, the Italian soldier Vittorio Iacovacci and a driver lost their lives after a gunfight between a group of assailants and Congolese park rangers broke out. The ambush took place at about 10.30am local time (0830 GMT), during an attempted kidnapping near the town of Kanyamahoro, di 10 miles north of the regional capital, Goma. 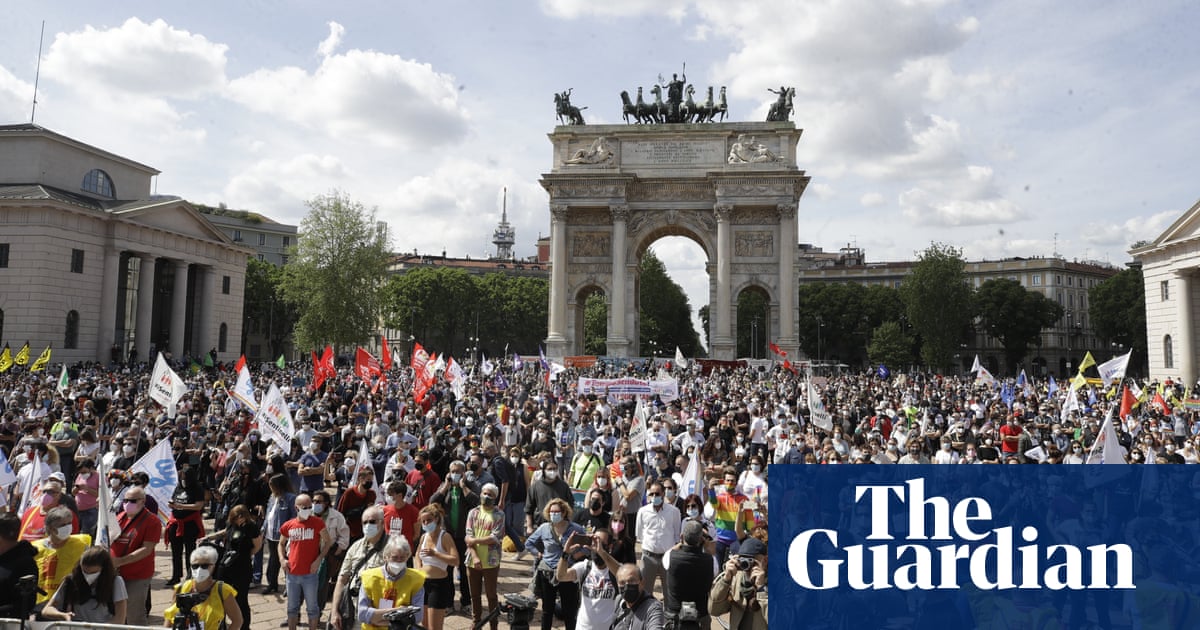 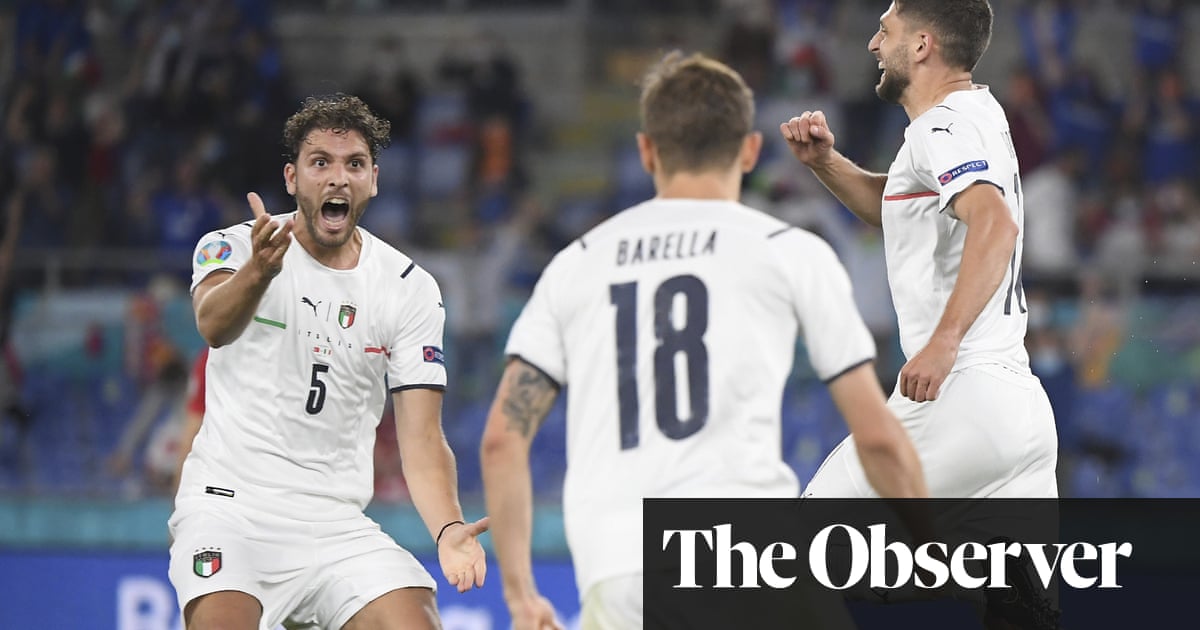