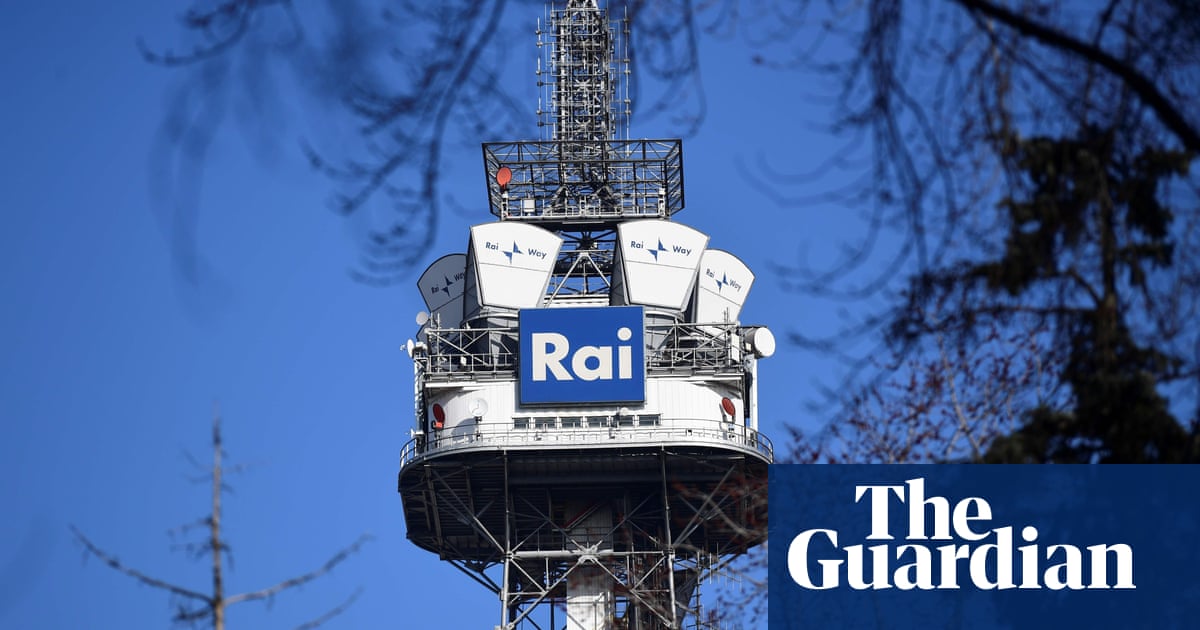 In what the daily newspaper Il Messaggero has described as “the sack of Rai”, the “priceless” artworks were removed from the broadcaster’s headquarters in Rome and units across the country and replaced with fakes. The works included original paintings by Renato Guttuso and etchings by Claude Monet and Amedeo Modigliani.

It was only by chance that Rai chiefs discovered the pieces were stolen when, a few months ago, a painting fell off the wall in an office at Rai’s headquarters, and from the broken frame it was found to be a copy of the original Architettura by Ottone Rosai.

The incident was reported to Italy’s art police and before long they identified the culprit – a retired Rai employee who admitted to stealing the original painting and selling it for 25m lira in the 1970s. The man will not face justice as the statute of limitations on the crime has expired.

Rai then researched its catalogue of artworks, much of which were bought in the 1960s and 70s, and found that 120 original works, including bronze and gold statues by the sculptor Francesco Messina, were missing. Police believe most of the thefts were carried out since 1996, the year Rai held an exhibition of its artworks in the Puglia city of Lecce.

Police believe “disloyal employees” are most probably behind the rest of the thefts, Il Messaggero reported.

Among the stolen works were an etching that Monet made of his Paysage de Verneuil, along with an etching Modigliani did of Petit Fils and one by Alfred Sisley of his Hampton Court.

“These were works of great value that were just hanging on the walls of the corridors or rooms in Rai’s buildings, without any alarm system, and so anyone could just walk in and take them,” said Giuseppe Scarpa, a journalist covering the investigation for the newspaper.