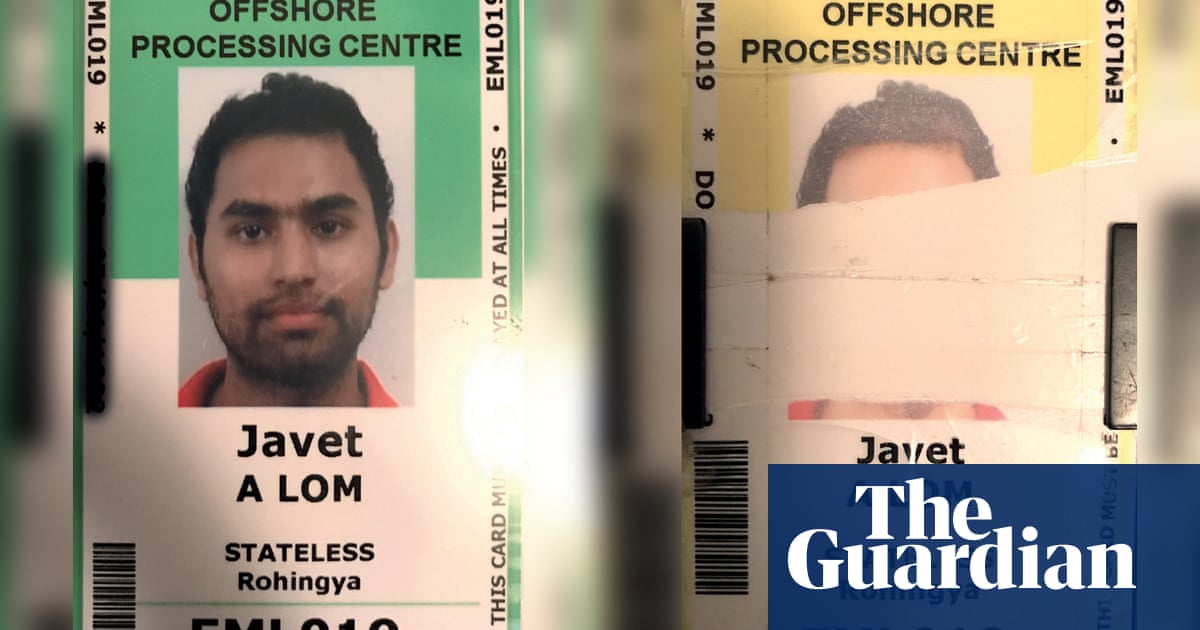 Ekn 2013, when Jaivet Ealom sat squeezed in a boat with other asylum seekers, he prayed, not for the first time, for an easy death. They were far from shore off the coast of Indonesia, the vessel was sinking, and Ealom could not swim.

Fishermen from a nearby island came to the rescue, hauling each passenger from the half-submerged vessel. Ealom was saved. But during the chaos, a small baby fell into the ocean. “It never resurfaced,” remembers Ealom. '[The mother] just screamed from the bottom of her lungs. It was traumatising.”

Now Ealom’s book, Escape from Manus, tells the story of his journey. In die besonder, his six-month odyssey to flee the offshore detention centre using tricks he had learned from the TV series Prison Break, which involved, among other things, studying his guards’ movements and faking his identity.

Escape from Manus begins, wel, in Myanmar, where Ealom was born a decade after the ruling military junta spearheaded increasingly barbaric controls over the country’s stateless Muslim minority.

Ealom fled to Jakarta before deciding he would try to make it to Australia. Maar, as he was at sea, the then prime minister Kevin Rudd declared that any asylum seekers arriving by boat without a visa would never be settled in the country. Ealom was detained first on Christmas Island, then on Manus.

The stress of indefinite detention, with no end in sight, led to a rash of asylum seekers trying to take their own lives, including Ealom. “There wasn’t even a private place to commit suicide," hy sê, bitterly.

In 2017, Ealom decided, weereens, he must flee. He had been served paperwork stating that he would either be returned to Myanmar – and, he feared, death or incarceration – or sent to prison in Papua New Guinea.

The news was a wake-up call. He escaped Manus in May, in part by using tricks from Prison Break, including tracking his guards’ schedules. Toe, slipping away at an opportune moment, he boarded a plane to Port Moresby.

Helping him were people working within the system. “There were good people among the guards," hy sê. “Some didn’t realise it was this torture camp that they were signing up for.”

The Manus Island detention centre was found to be illegal by the PNG supreme court in 2016 and forcibly shut in violent confrontation a year later. The detained men were moved to other centres in Manus province or to Port Moresby. In 2021, oor 130 men remain held in the PNG capital.

From Port Moresby, Ealom made his way to the Solomon Islands. Daar, in order to get a Solomon Islands passport, he spent months perfecting how to pass as a local, from learning Pijin, the local language, to chewing betel nuts, which stained his teeth a deep crimson.

“I didn’t know a single person here," hy sê. “I didn’t have any idea two days prior where Canada was. It was the only place I could buy with the money and the only place with relatively easy visa requirements. I just took a leap of faith.”

The aid sector “is always top to bottom”, hy sê. “It needs to be bottom up: we [behoort] identify what is needed on the ground so there is less waste.”

As for returning home to Myanmar, “given the Rohingya situation … is not going to get any better soon, I don’t see any opportunity," hy sê. Plus, after all the years of waiting and frustration, of pain and plotting his escape, “I am satisfied with the life I am building in Canada.” 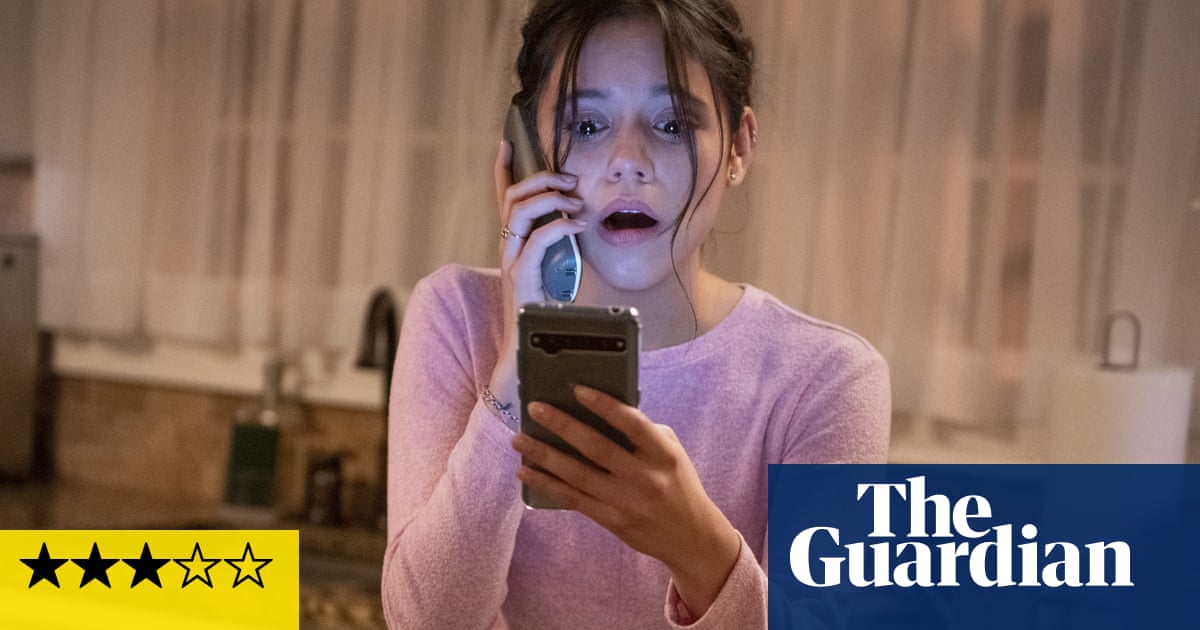 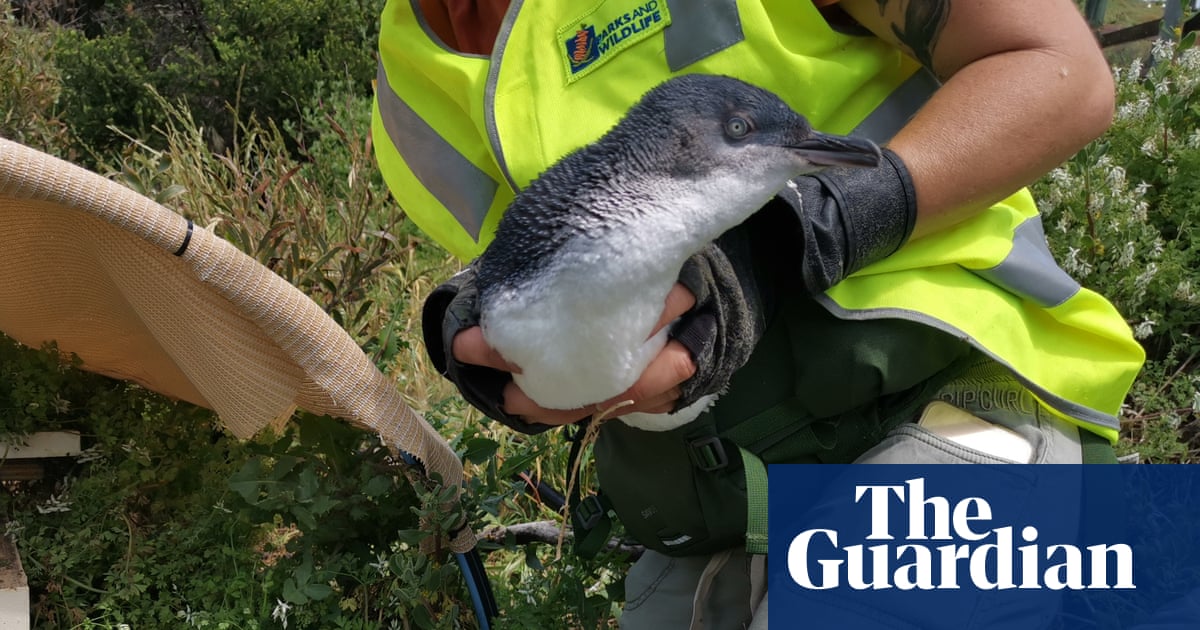 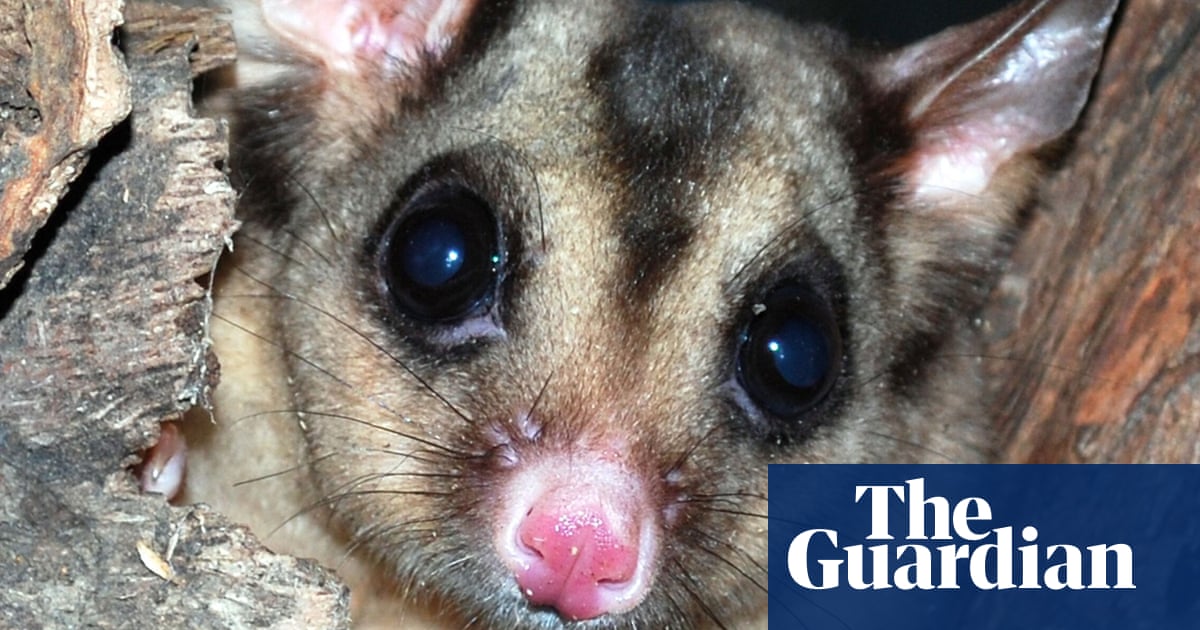 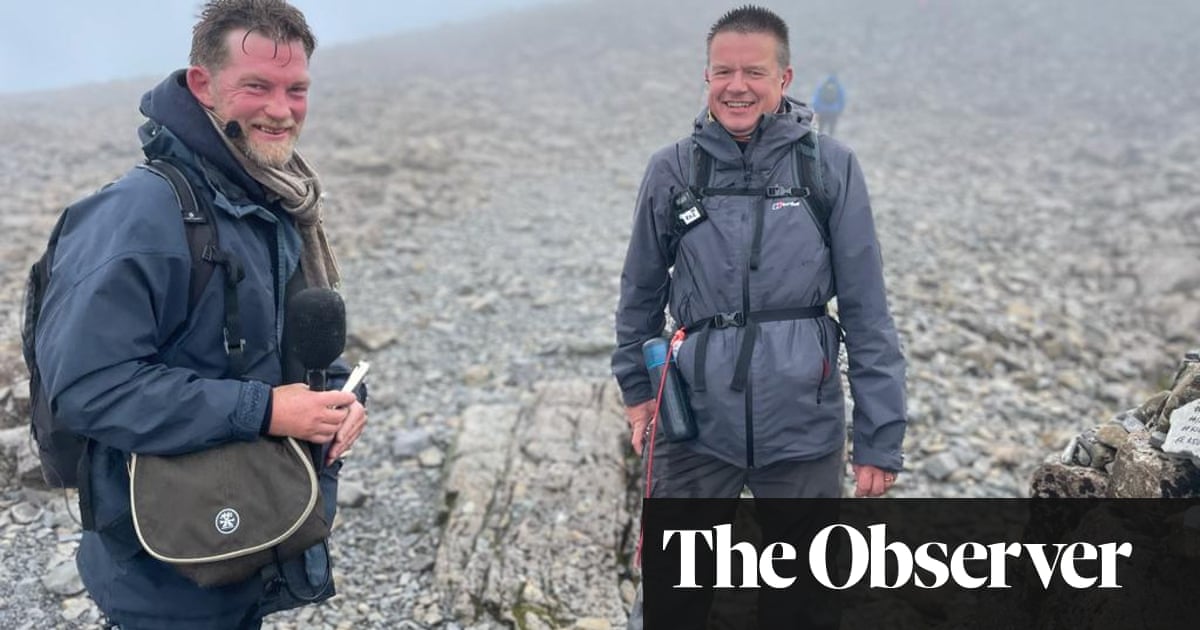 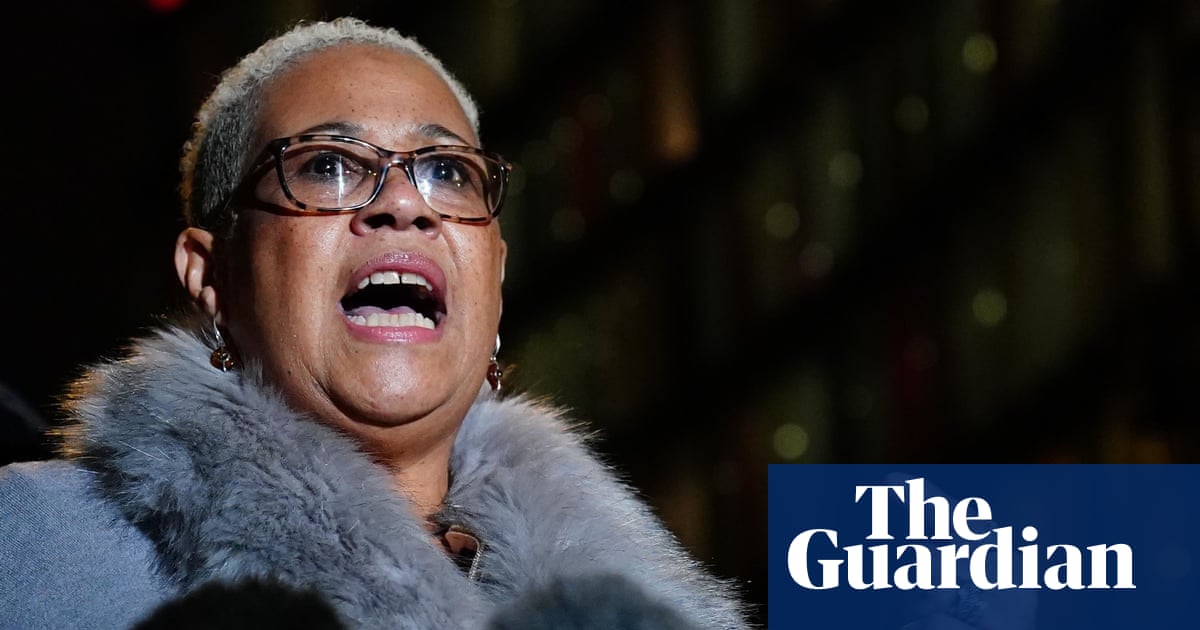 The mother of two sisters murdered in a London park said she wants to meet one of the police officers who took selfies at the scene and shared the images. The Ven Mina Smallman, the first black woman to become an arch... 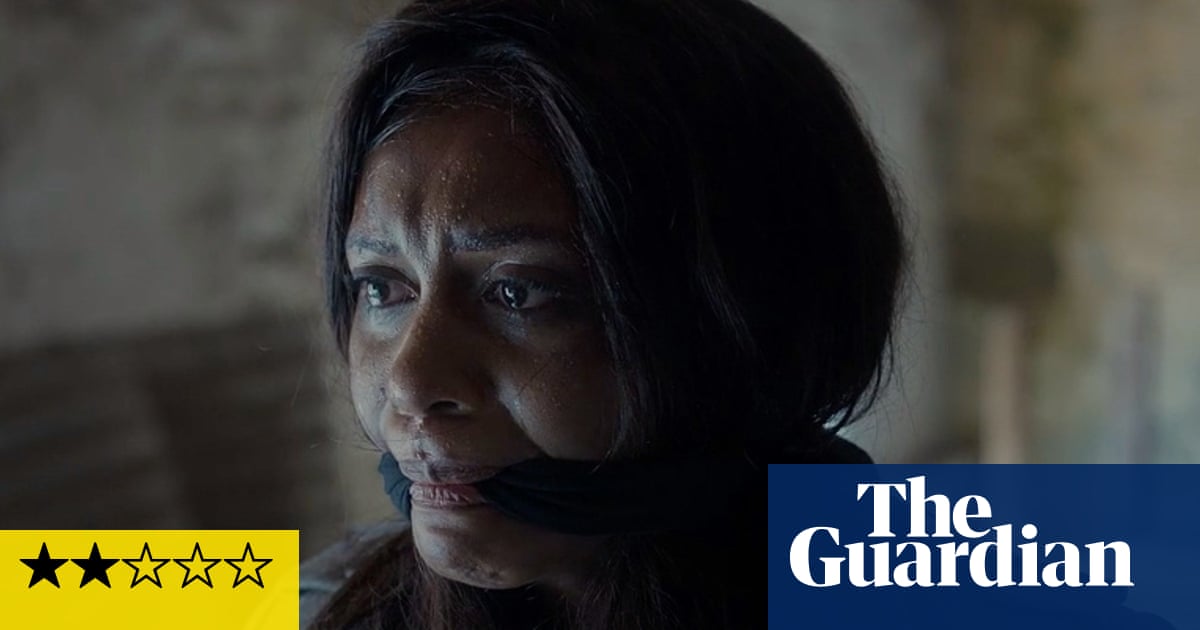 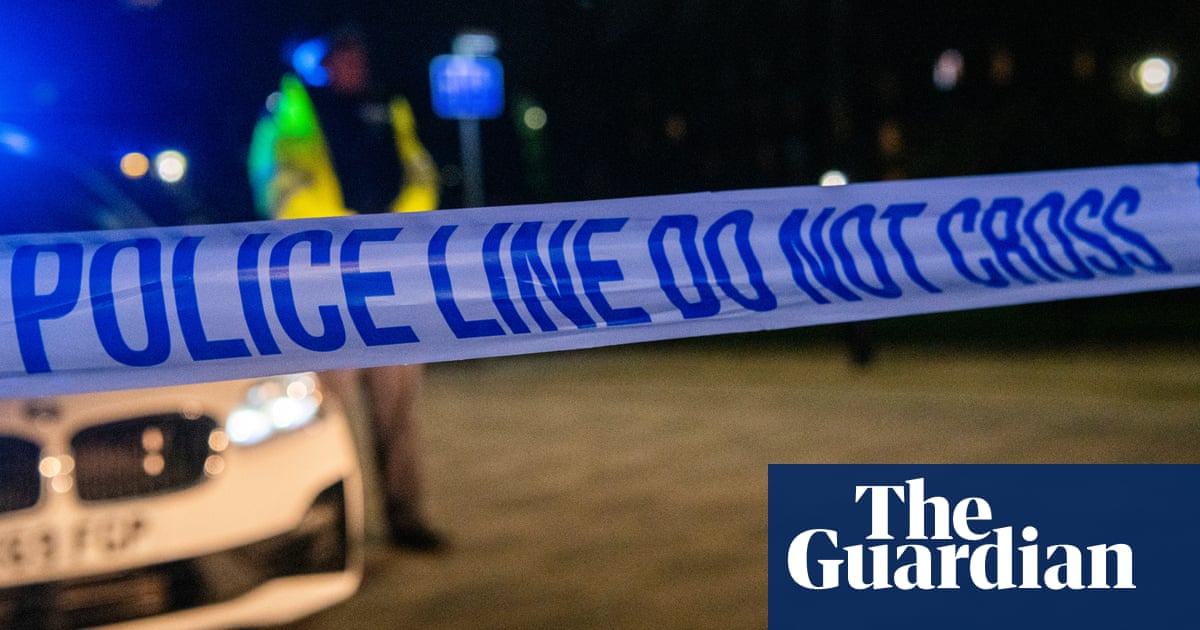 A police officer took selfies at a murder scene where a teenager had been stabbed to death, and sent “appalling” racist, homophobic and offensive images via WhatsApp, het die voog verneem. PC Ryan Connolly from th...