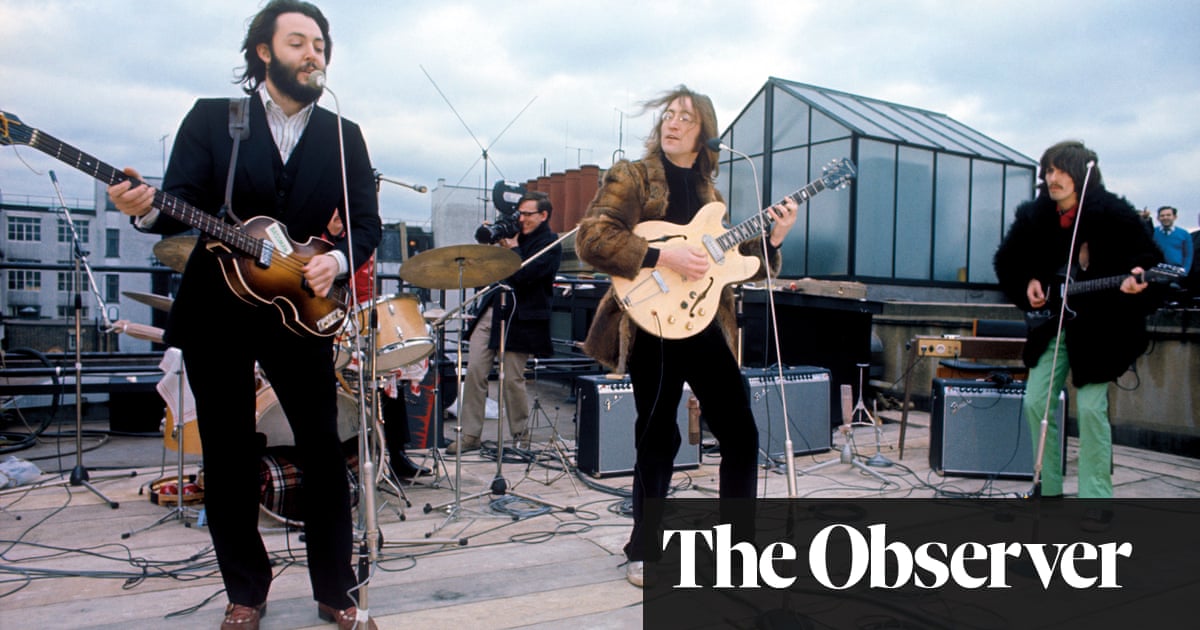 It remains the most analysed break-up in rock history: the one that set the template. When the Beatles split more than 50 years ago and Paul McCartney, John Lennon, George Harrison and Ringo Starr went their separate ways, it was McCartney who shouldered most of the blame.

But now McCartney is setting the record straight for good. “I didn’t instigate the split. That was our Johnny,” he has insisted in a candid and detailed interview to be broadcast later this month.

Recalling what he sees as the “most difficult period of my life”, McCartney, who celebrates his 80th birthday next summer, reveals he wanted the group to go on, especially as after just eight years together, they were still creating “pretty good stuff”. “Abbey Road, Let It Be, not bad,” he will argue in an upcoming episode of the new BBC Radio 4 interview series This Cultural Life. “This was my band, this was my job, this was my life, so I wanted it to continue.”

If Lennon had not quit, the band’s musical journey might have been much longer, McCartney agrees. “It could have been. The point of it really was that John was making a new life with Yoko. John had always wanted to sort of break loose from society because, you know, he was brought up by his Aunt Mimi, who was quite repressive, so he was always looking to break loose.”

Legend has it that McCartney unilaterally broke up the band in 1970 when he answered a journalist’s question with the claim that the Beatles no longer existed. He was also accused of spoiling the group dynamic by asking in lawyers to settle their disputes. It is a burden he has struggled with ever since. “I had to live with that because that was what people saw. All I could do is say, no,” he admits, speaking out in advance of the publication of the book of lyrics that McCartney agrees is as close as he may ever come to an autobiography.

The interview also comes ahead of increased scrutiny that is set to follow the release next month of Get Back, Peter Jackson’s television series chronicling the final months of the band.

Asked about his decision to go solo, McCartney says: “Stop right there. I am not the person who instigated the split. Oh no, no, no. John walked into a room one day and said I am leaving the Beatles. Is that instigating the split, or not?”

McCartney tells interviewer John Wilson that Lennon described his decision to leave as “quite thrilling” and “rather like a divorce”. The other members, he adds, were “left to pick up the pieces”.

Confusion about who caused the break-up arose because the group’s new manager, Allen Klein, told them to keep quiet about the split while he concluded some business deals. “So for a few months we had to pretend,” McCartney tells Wilson. “It was weird because we all knew it was the end of the Beatles but we couldn’t just walk away.” Eventually, McCartney became unhappy with the subterfuge and “let the cat out of the bag” because “I was fed up of hiding it”.

Remembering the unpleasant atmosphere at the time and the “dodgy” influence of Klein, McCartney said: “Around about that time we were having little meetings and it was horrible. It was the opposite of what we were. We were musicians not meeting people,” he said. The split became inevitable, he believes, because John “wanted to go in a bag and lie in bed for a week in Amsterdam for peace. And you couldn’t argue with that.” Yet he does not hold Yoko responsible, he adds. “They were a great couple. There was huge strength there.”

The lawyers, he claims, were brought in to protect the Beatles legacy: “I had to fight and the only way I could fight was in suing the other Beatles, because they were going with Klein. And they thanked me for it years later. But I didn’t instigate the split. That was our Johnny coming in one day and saying ‘I’m leaving the group’.”

McCartney will also discuss the discovery of the unrecorded Lennon and McCartney lyric to a song titled Tell Me Who He Is, which he has not seen for 60 years.

“It was amazing to find this. It is my handwriting but I don’t know how it goes. It would have been a love ballad, rock thing. I would have probably had a tune to it. But you could not put things down. You didn’t have any recording devices so you had to remember them.”

Perhaps more surprisingly, the musician reveals that a long-lost radio play script, written with Lennon, has also just been unearthed. “For years I’ve been telling people that me and John wrote a play. It is quite a funny thing called Pilchard, and it is about the messiah, actually.”

The four pages of dialogue, he reveals, were inspired by the kitchen-sink genre, popular at the time, and the drama revolves around a mother and daughter and their mysterious lodger upstairs.

The interview goes out on 23 October and, the following Monday, recordings of McCartney reading from his new book, Lyrics, will also be available on BBC Sounds. 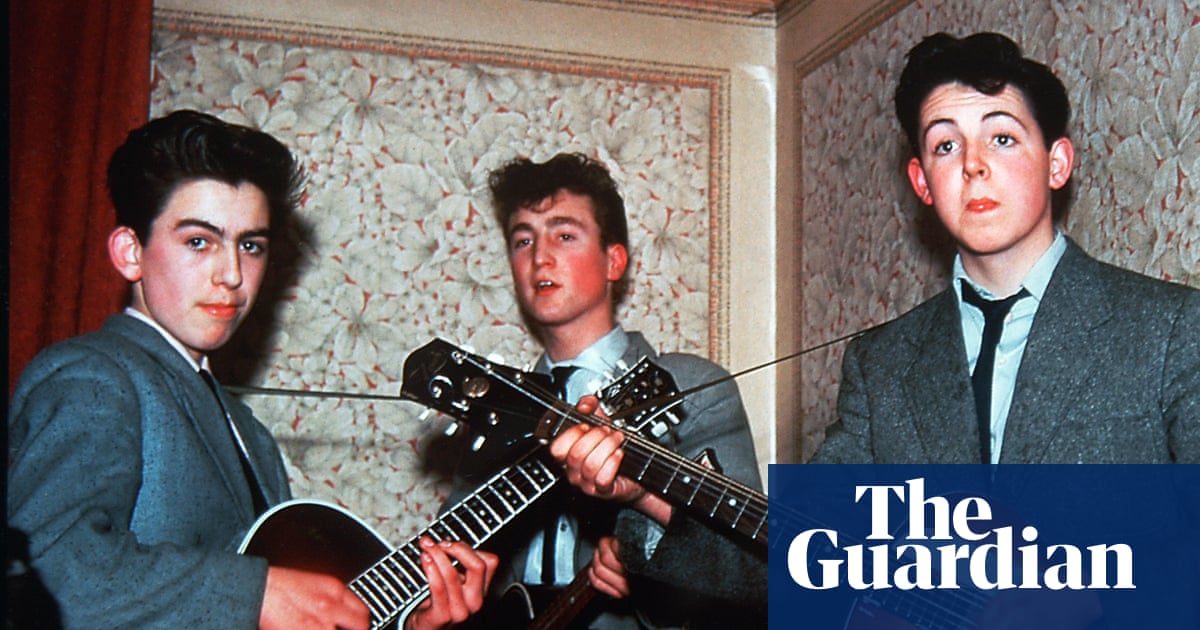 If he hadn’t become a musician, Paul McCartney says, he would probably have been an English teacher. He has fond memories of his English teacher, Alan Durband, who studied with FR Leavis and taught the young Paul the ...