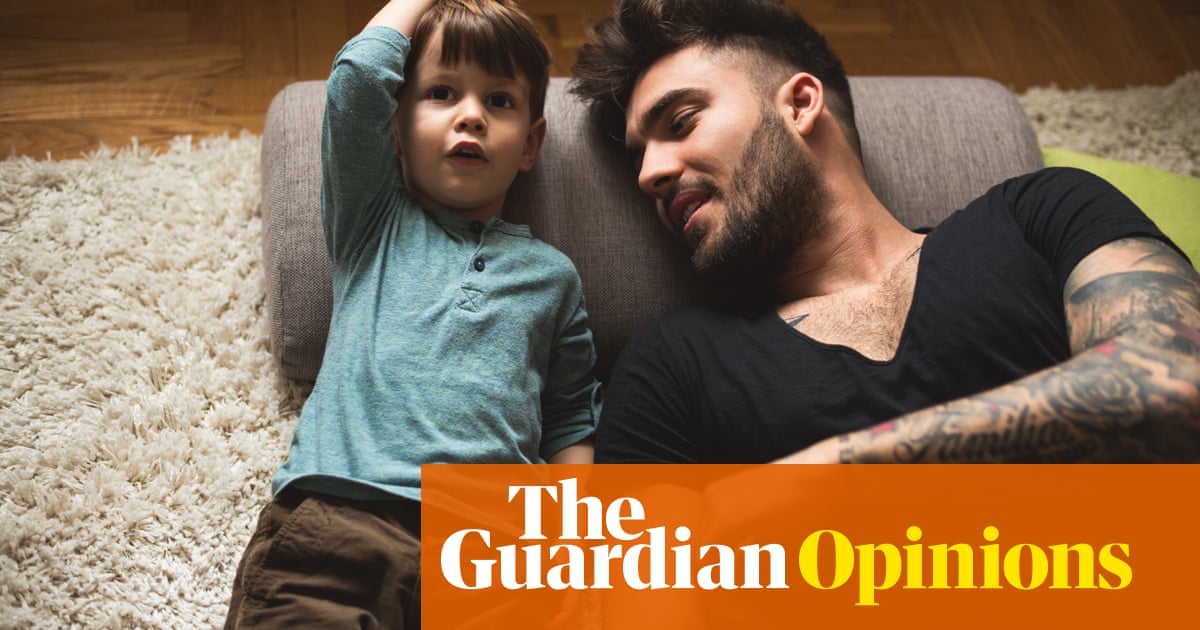 The dawning realisation of my limitations as a parent came in the aftermath of a(nother) pre-swimming meltdown. My son was approaching four at the time but still swam like a baby. That might sound harsh but I mean it literally – he was still in the “parent and bub” class splashing alongside six-month-olds. What’s more, his stubborn resistance to the class was growing by the week.

“Why don’t you like swimming mate?” I asked. “I just don’t like it,” he said. And so we sat there on the living room floor, where I’d been trying to cajole him into his togs, and instead talked. For once I managed to resist the urge to reach for my standard refrain (“you’re alright, mate”) and instead just empathised. We talked about what it means to feel nervous. About situations that make daddy nervous. And that it’s OK to feel nervous, but it doesn’t have to stop you from doing something, either. It was his best week at swimming for months.

Like a stereotypical man, I tend to reach instinctively for solutions in the face of difficult emotions. As a natural tendency, this makes sense: I don’t like seeing my kids upset, and so seek to quell the negative emotion as soon as possible. This, I’ve realised, makes me feel better but isn’t necessarily the best approach for my kids. Much as I might wish otherwise, anxiety, anger and sadness will be part of their lives. It’s important they come to recognise these emotions and, in particular, know that it’s OK to feel that way.

Havighurst defines emotional intelligence as “being able to understand your own emotions, to recognise other people’s emotions, to be able to regulate your emotions and manage them when they come up so that they don’t overwhelm you”. She points out they are crucial building blocks for a child’s development. “Kids with good emotional intelligence are the ones who are better able to manage their emotions when they encounter challenging things at school, friendship conflict, other really intense experiences they might have,” she says.

As I learned sitting on the living room floor, the crucial thing is to validate your children’s emotions. Of course, this sounds blatantly obvious in theory, but in the mad scramble of working parenthood can be deceptively difficult. (Not to mention during Covid-induced homeschooling!) It doesn’t help that children’s worries can seem so trivial by adult standards. We know they’re nothing to worry about, so forget to stop and consider how real they might feel to our kids.

Probably the simplest (and hardest) tip Havighurst has is simply to slow down – don’t rush to judgment, solutions or even to step in and stop sibling arguments. This last one in particular I found hugely challenging. Nothing upsets my parenting equanimity more than the sound of my kids arguing. Havighurst has a different take. “Children actually learn a lot from fighting; it’s not a bad thing,” she says, while of course setting limits around physical aggression. “This is their training ground for how to be assertive, how to listen, how to take someone else’s perspective, how to negotiate.” 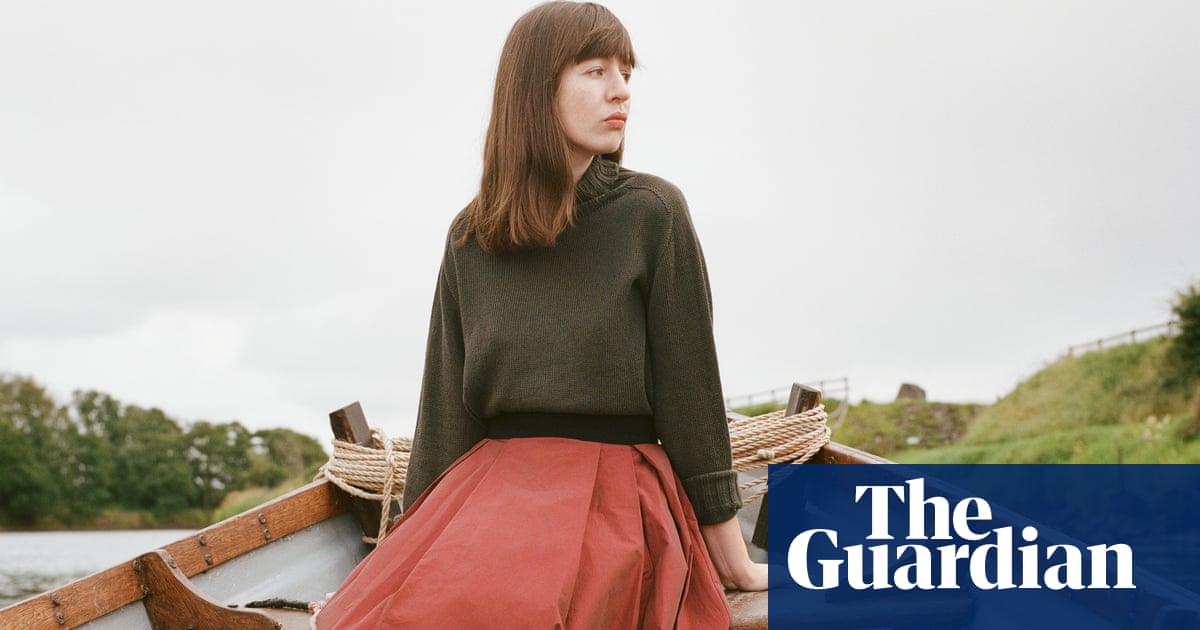 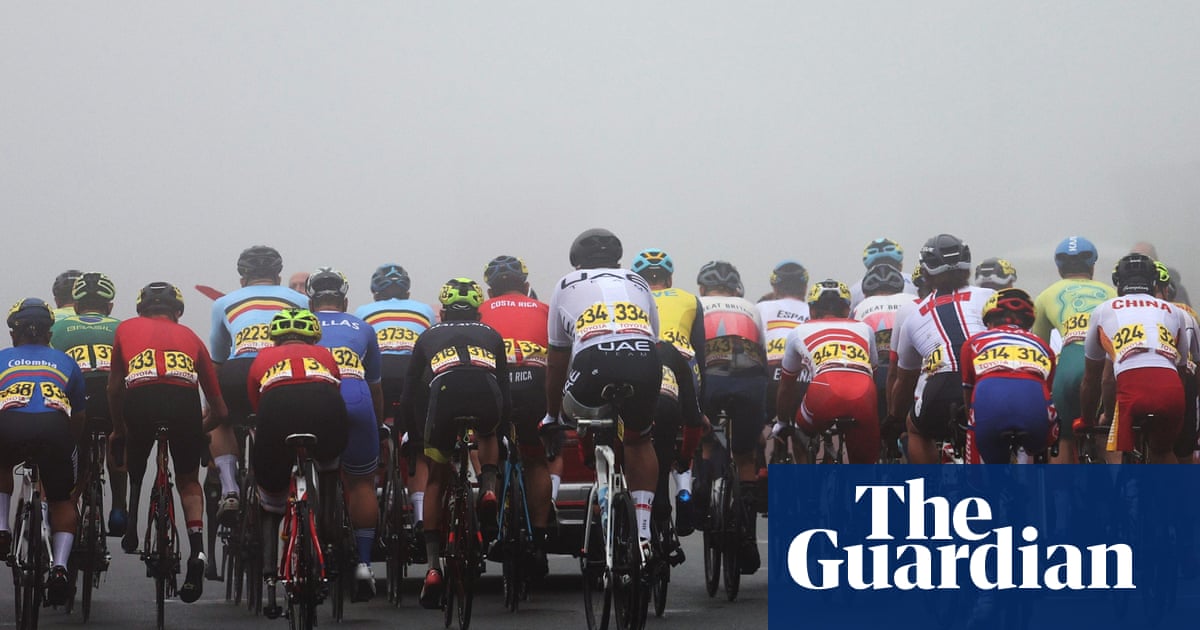 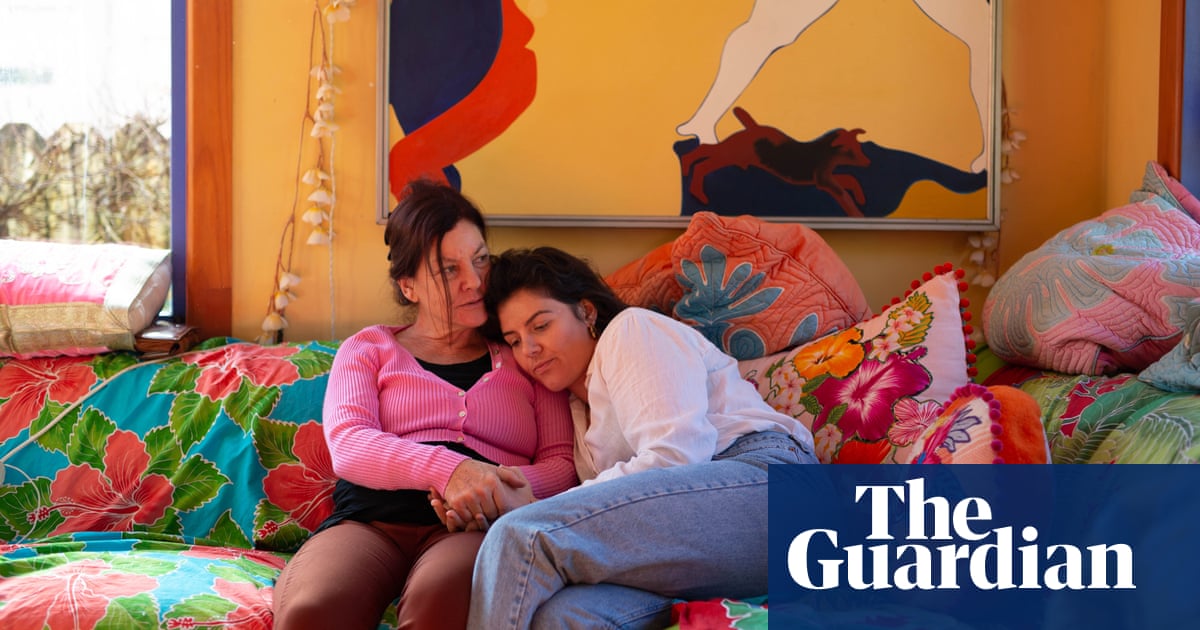 Fifty percent: Short film asks ‘Is it better to know your future or live in the moment?’ – video 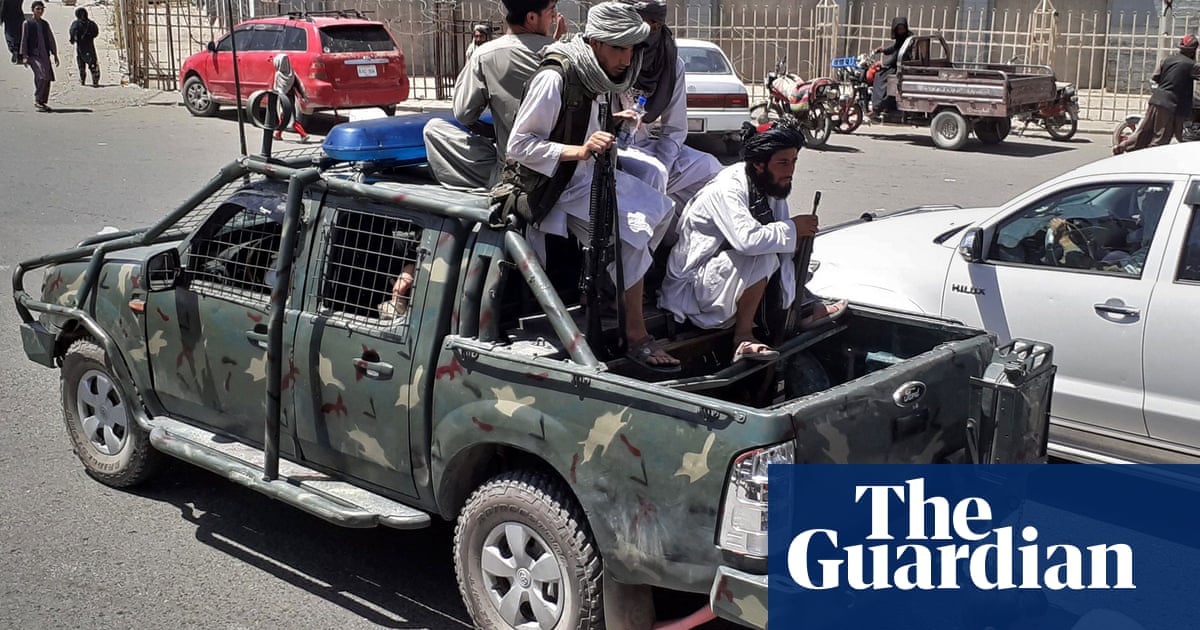 In the sprawling compound of Mullah Omar, the Taliban’s first emir, outside the southern city of Kandahar, curious onlookers were poking through his rooms. There was the little mosque inside the walls, a camel stable ...