‘It is so normalised’: community in Yorkshire on cricket racism scandal 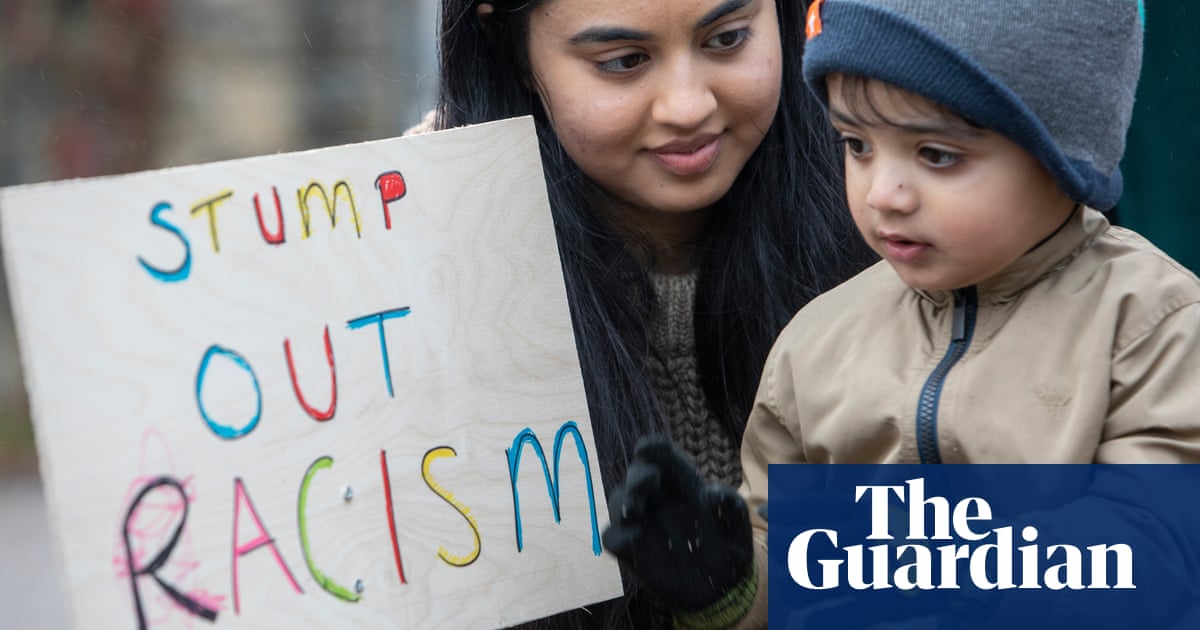 The Azeem Rafiq revelations have not come as a great surprise to Yorkshire men and women of south Asian backgrounds, many of whom interviewed by the Guardian believe they reflect the society in which they have lived their lives.

Kamran Abbasi was brought up in Yorkshire, played his cricket there, and felt he experienced racism at every turn. His book Englistan, about the immigrant experience of cricket, explores Yorkshire’s historical struggle with racism.

“I don’t think the existence of racism is in dispute,” he says. “It is so normalised in many settings. As a Black or Asian person, you can fight it every time you hear it or at times choose to just let it pass as the idiotic words of somebody you don’t know and will never see again. What makes it much more upsetting is when it is persistent and it comes from so-called friends, colleagues or teammates.

“In the end it doesn’t matter exactly what Michael Vaughan said, it happened on his watch, he was a senior player and ex-England captain. All the comments that happened in the dressing room or on the field weren’t a one-off. The problem is that nobody at Yorkshire said anything or tried to put an end to it.”

Halima Khan, the founder and managing director of Opening Boundaries, an organisation that uses sporting initiatives as a positive driver of social change, agrees that the problem lies with the inherent structures at the club.

“I’ve done a lot of work with Yorkshire, and there are some really good staff there,” she says. “All three organisations – the Yorkshire cricket board, the Yorkshire foundation and Yorkshire CCC – can be more reflective of the societies that they serve.

“There is a lot of work to do in how they engage personally, structurally and organisationally. They have admitted discrimination, the telling part is that the accountability wasn’t there. Once you get beyond participation level, that’s where the inequality really starts, you have to go beyond the smoke and mirrors.

“Lord Patel [the club’s new chair] has come in and done an amazing job in the time he’s been in post, he’s shown leadership and empathy and kindness, but after 18 months you end up with one person of colour apologising to another person of colour. Where is the accountability for those who have done wrong?”

She thinks there are specific challenges for south Asian women trying to get into the system, that there is a lack of cultural understanding. “I read a Muslim player say they were forced to wear shorts. I just think that is a personal choice, it has no impact on the game and helps them feel safe in an environment doing the sport they love.”

Taj Butt has been involved with Yorkshire cricket most of his adult life and has been the chairman of the Quaid e Azam league for 35 years. He worked for the Yorkshire foundation for three years, between 2014 and 2017, before resigning.

“I was based at Headingley, and the culture was disappointing to see. When I arrived, there was only one other person of colour. He worked as a cleaner in the car park. It was a white, middle-class, young, laddish culture. I walked into the office and I felt like I’d walked into a youth club. I didn’t feel welcome at all.

“There was a lot of stereotypical language and behaviour in regard to the Asian community. I went into it thinking we needed to have more clubs like mine [Great Horton Church] making more opportunities for young people, but they didn’t want more clubs. They wanted taxi drivers and restaurant workers playing in the park. Some of that came from the ECB and their south Asian strategy.

“I was involved in some of the planning, but when the strategy came out it was totally different from what I had hoped to see. Quite a lot of investment had come from Sport England who want to see a rise in participation rates among adults. But for me it wasn’t about increasing participation, there’s huge participation in the south Asian community, the problem was progress to the next level, whereas Yorkshire saw it as a tick-box exercise about numbers.”

He says racism on the pitch is less in your face than it used to be, but it hasn’t gone. He thinks people have just got more crafty, using terms like “Taliban” and “Isis”. He also believes the community itself isn’t listened to – he cites the example of the installation of a number of non-turf pitches in Bradford: “The problem is nobody in Bradford wants to play on them, they want access to grounds to play matches.”

Recreationally, there are still huge problems of marginalisation. “There is a pyramid system, but most of the Asian clubs are not invited to be part of it. Asian teams like mine, we’ve got the expertise, the facilities, to be successful, but when we try and join the system, we simply don’t get accepted. When it goes to a vote at an AGM, we often get no votes at all.” 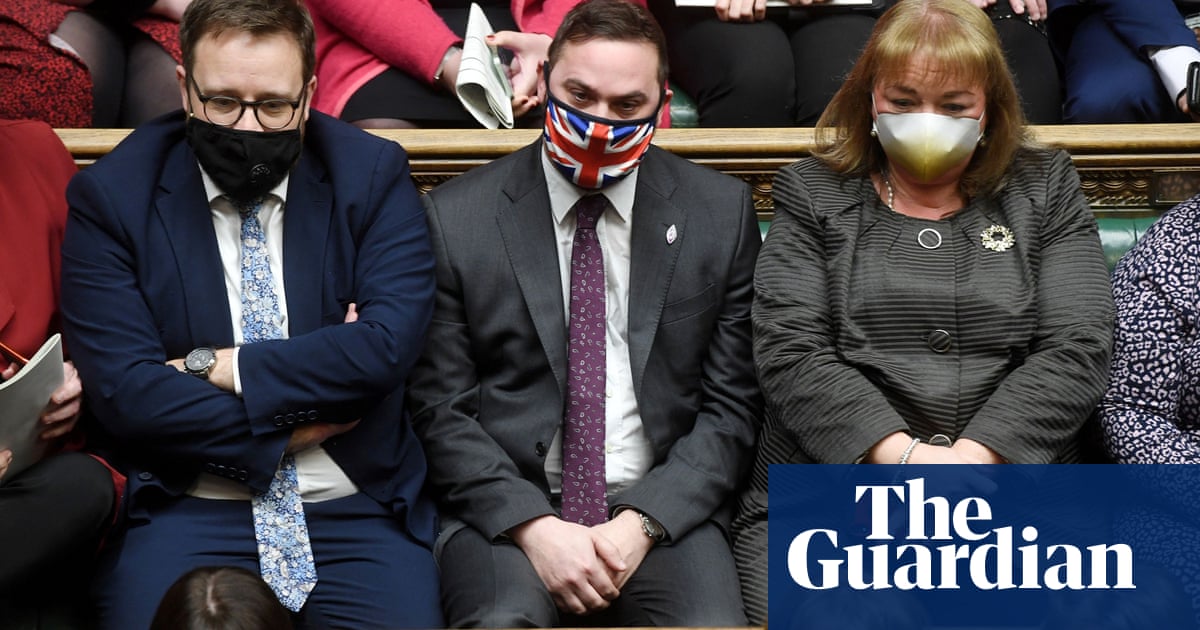