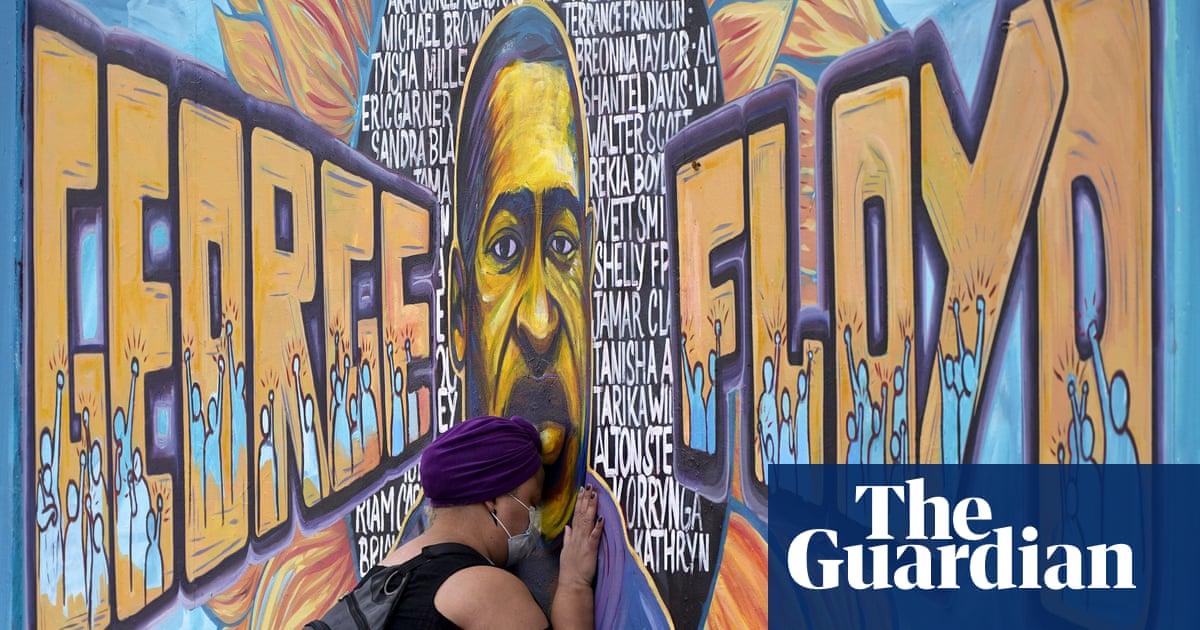 Like so many, I immediately felt relieved. I’d been sitting in my office for three weeks, refreshing the news coverage, and on that final day I had a knot in my stomach that only got bigger the closer they came to announcing the verdict. I supported defunding the police, in the sense that money would be moved away from police departments toward other social programs and offices, but not do away with traditional policing as a whole. The recent shootings of Daunte Wright and Ma’Khia Bryant have me leaning more towards abolition.

At the very least, accountability needs to be at the core of police work, more so than in any other profession. That should be the foundation they build on: the expectation that if force is used, they will be made to justify it, without the implicit implication that they are automatically assumed innocent of wrongdoing. Police departments should demilitarize. That money should be used for pro-social initiatives, and it mainly serves to dehumanize them to the public – the last thing they need right now. Hannah, 36, Minnesota

The guilty verdicts handed down by the jurors were a relief and felt as though a little weight was taken off [my shoulders] – somewhat similar to removing winter gear in January. My son reminded me immediately after that we cannot forget about Daunte Wright, which was like putting the snow boots back on because you’re still standing in the foyer and must go back out there.

I do not feel hopeful about the future of policing. The police culture has deep, disturbing roots and a rock solid union and there is so much resistance to change. Officers patrolling the inner cities are often not members of those communities – it is not a prerequisite and that needs to change. Police officers need better psychological vetting. Departments should provide consistent debriefing and 24-hour access to trained professional therapists. There should also be more community engagement and more effort in hiring people of color. Celeste, 48, works in healthcare, Minnesota

A few hours before the verdict was released, news broke that a man had died in police custody in the city I live in. The police released a vague statement that didn’t describe what had happened. Now we are waiting for the body-cam footage to be released so that we can know the truth. Instead of celebrating the guilty verdict, my wife and I watched a five-hour-long city council meeting to see if they would address this death and they did not. In America, there will be no moment of national unity when it comes to police violence.

I don’t think the country will change its system of law and order meaningfully in my lifetime. Anti-blackness is an anchor for this country, and America refuses to acknowledge that. We need social workers to respond to mental health emergencies instead of cops; we need civilian oversight; we need police to not have guns; we need to provide people a safety net, instead of criminalizing poverty; we need to reduce police interactions with the public; and we need to reduce police departments’ portfolio of activities. And as their responsibilities are diminished, we put the money somewhere else. 요컨대, defund the police. John*, 29, software engineer, 캘리포니아

The verdict felt like the bare minimum but it’s not justice. Justice would be George Floyd alive and breathing with his family today. Justice would be an end to police violence against Black, brown and mentally ill people. This type of verdict is exceptionally rare, and countless other police officers face zero repercussions for killing people. I no longer believe that reform is possible or ethical at this point. I used to think that there was a role for the police in our society, that “protect and serve” was something that police could grow into.

I believe the only remaining option is to steadily defund the police and reinvest those public dollars into alternative public safety systems. For example, Portland Street Response is a pilot program for unarmed first responders to de-escalate and support people experiencing crisis on the streets. If Portland Street Response had been called to respond to Robert Delgado, he would still be alive today and could have been connected to mental health services and resources for homeless Portlanders. Damon Motz-Storey, 27, works for a public health advocacy non-profit company, Oregon

I was happy with the verdict. Being a police officer is not an easy job, and the majority of officers perform their duties according to the law. 그래서, I’m hopeful that policing in the future will be fine, because of the mostly honorable people who try their best to do their duty to their community.

I think there needs to be really strict screening of recruits, and much better training, along with departments making it abundantly clear that violations of the law, training, or policies will result in the immediate termination, and arrest if the facts require it. Stop jumping to conclusions, be you civilian, or police. Wait for all the facts, then act accordingly. I really feel that police policies should be made public so that the people are aware of them, and can have a say in the implementation of them. 데이비드, 73, former police officer, Oklahoma

As someone working in the legal field, I felt that the facts strongly supported the verdict. If the same crime had occurred and the perpetrator wasn’t a police officer, this would have been an open-and-shut case. 하나, I know that juries are extremely hesitant to even indict police officers, much less convict them. So I wasn’t sure how the verdict would go. But I’m at least glad it went the right way.

I’m fairly pessimistic about the future of policing. I think the strength of the backlash towards Black Lives Matter has shown that many white people in the United States still harbor a lot of racial animosity within them. When I’ve called police in the past, it’s always been for same-sex domestic violence situations, and I never felt like the police took them very seriously. I don’t see the police changing very significantly when they’re still largely clueless in dealing with minority communities. To me, we need to change the structure of “the police” entirely. Police should not be responding to mental health calls. Armed police should also not be carrying out traffic stops or responding to non-violent misdemeanors. Fewer armed police will likely result in fewer killings by police. Matthew Denney, 33, paralegal, 캘리포니아

*Some names have been changed 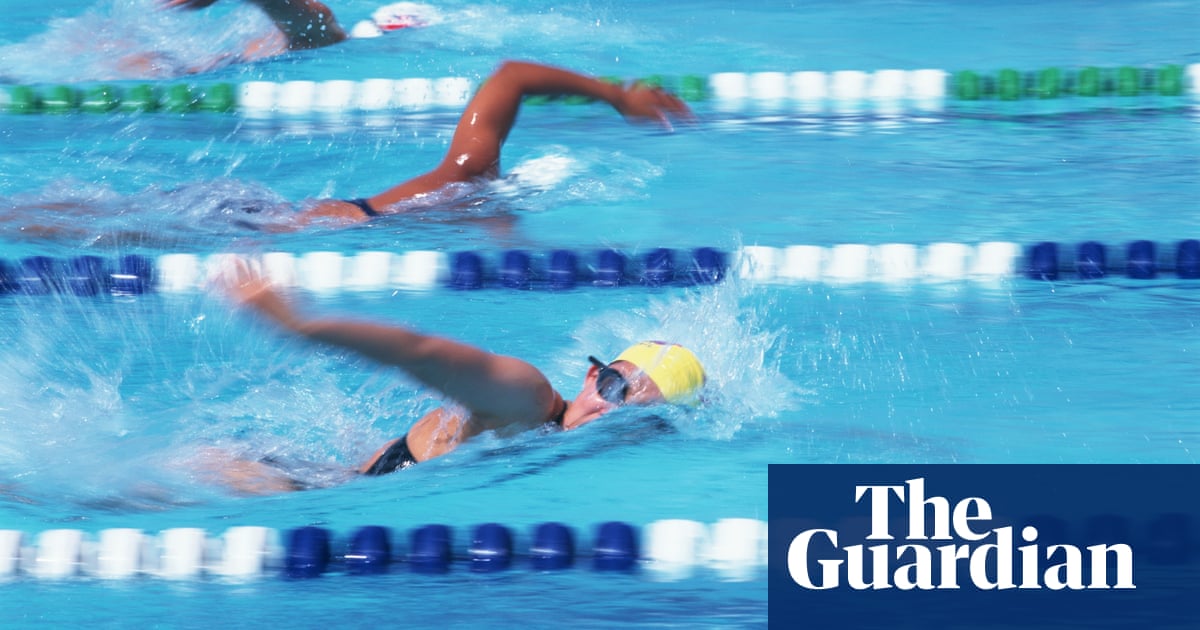 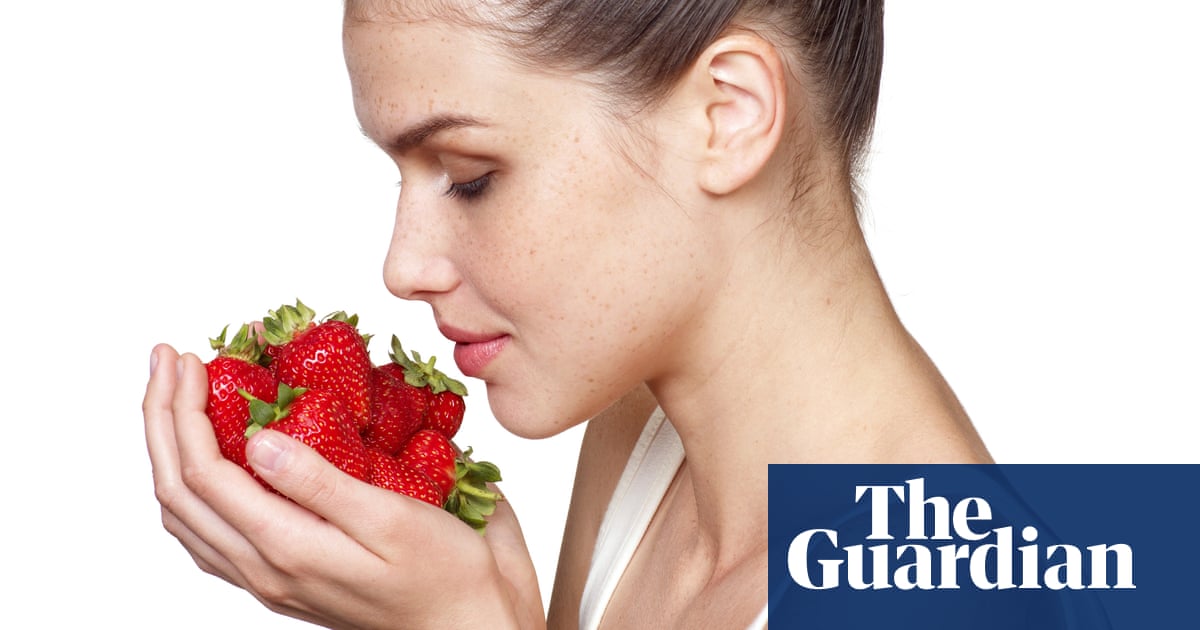 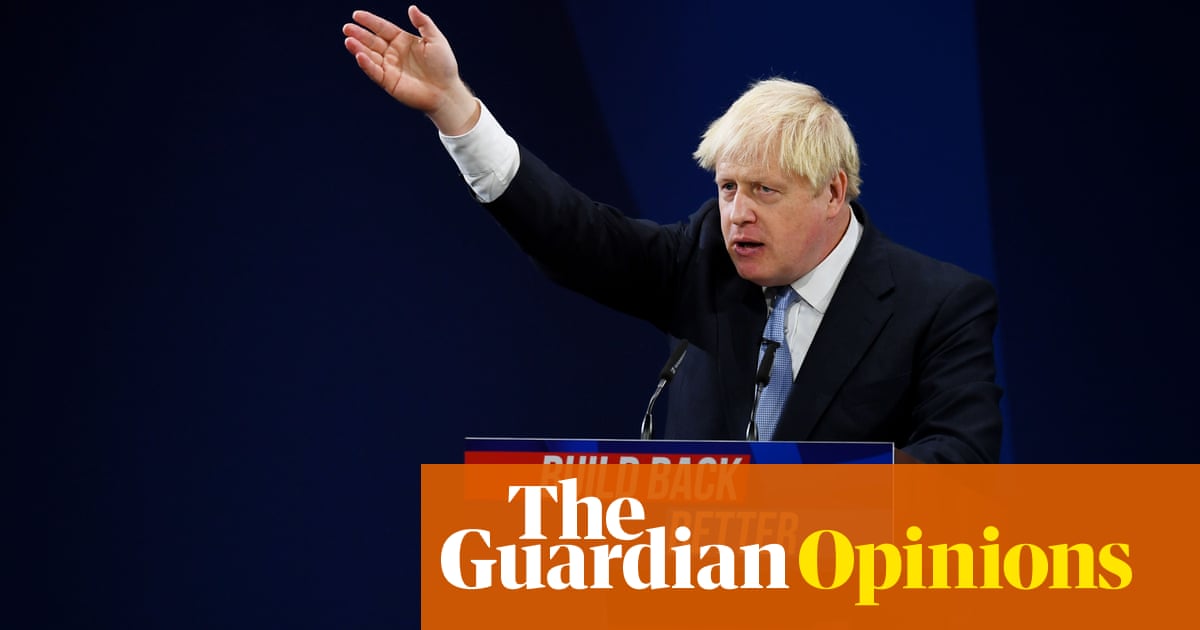 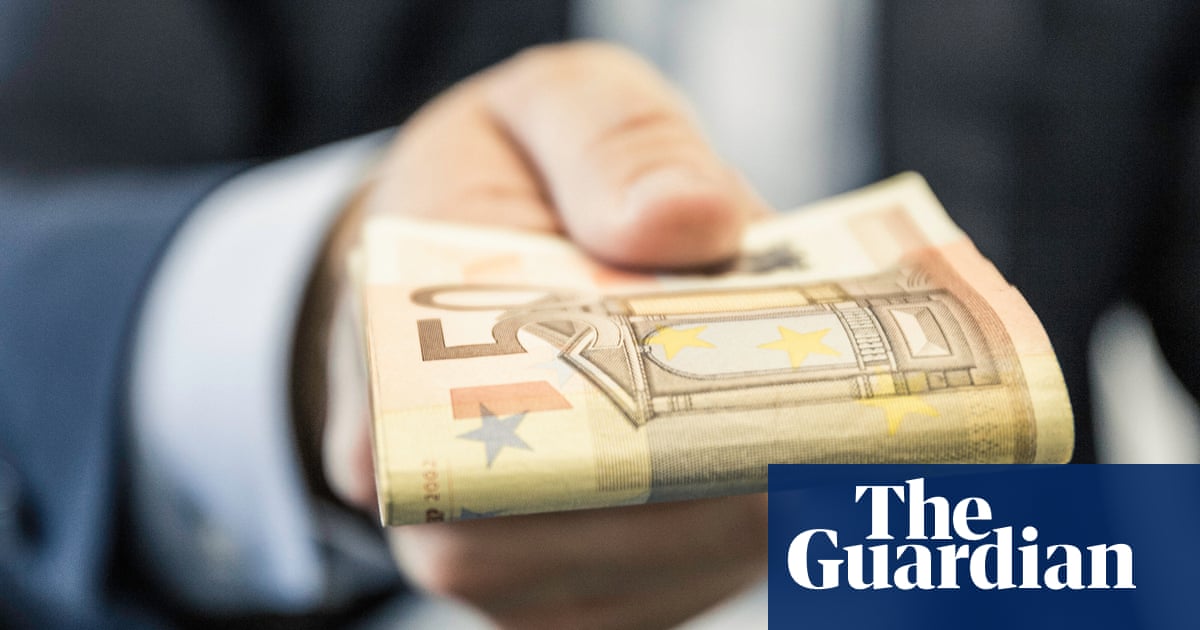 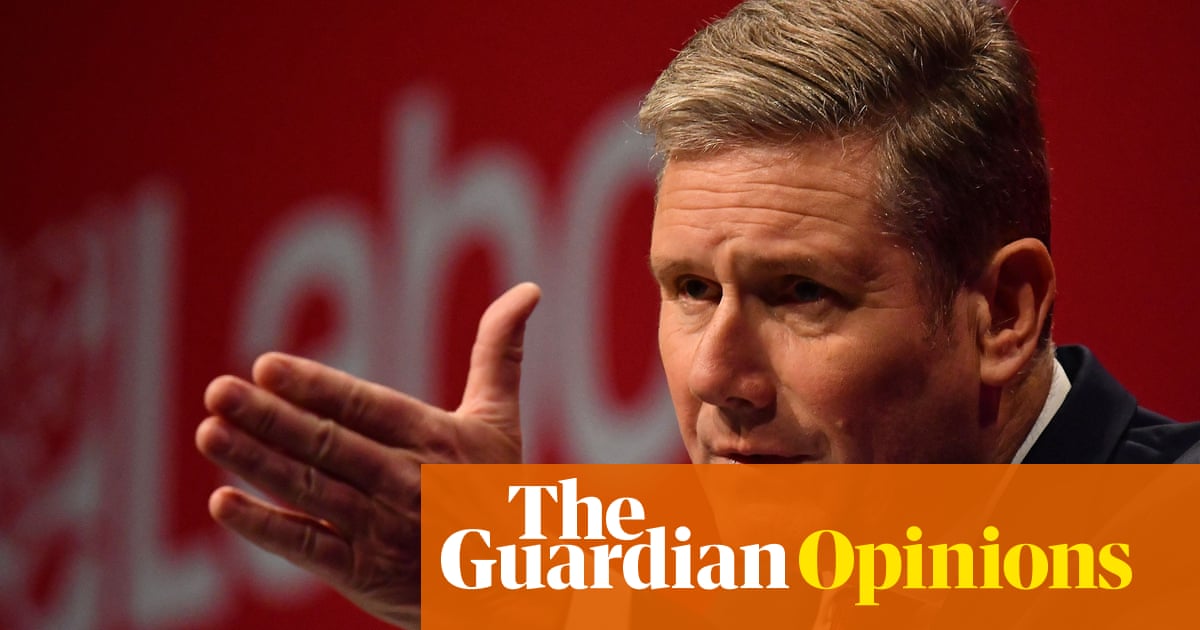 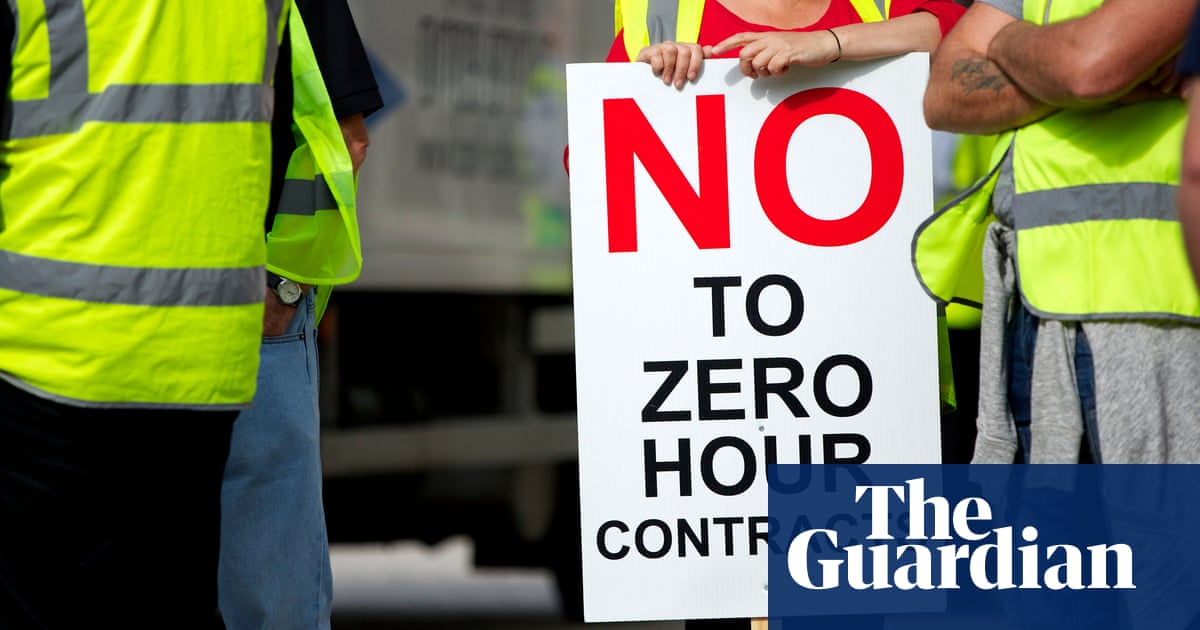