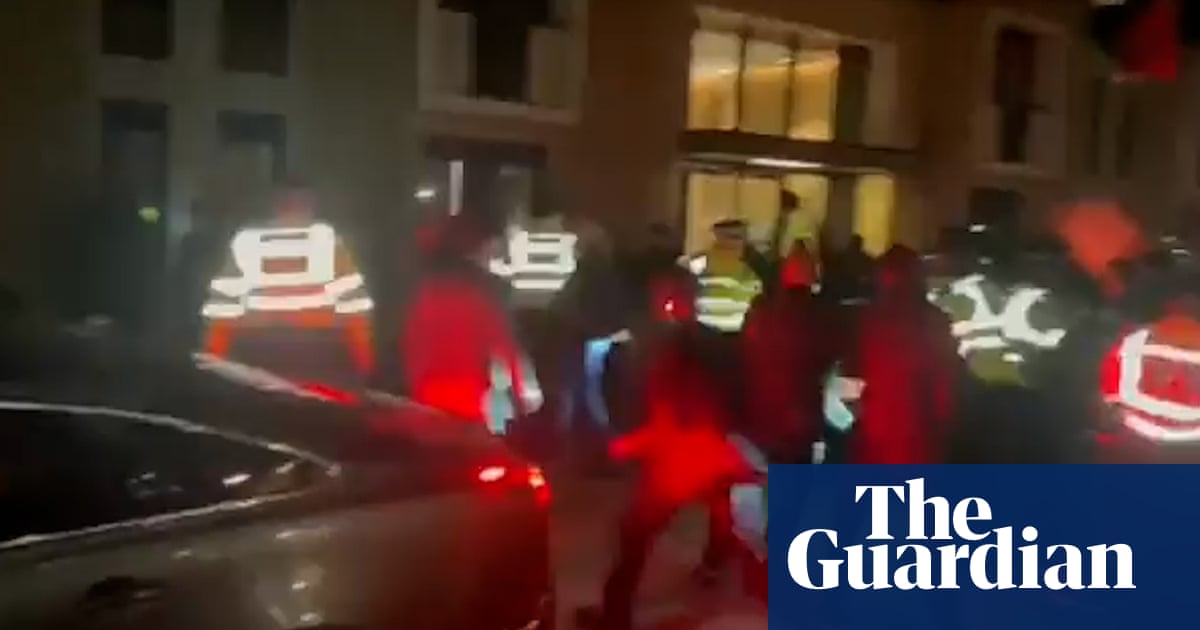 The Israeli ambassador to the UK, Tzipi Hotovely, was rushed to her car by bodyguards after a large crowd of protesters gathered outside a London School of Economics event she was addressing. Footage shows activists jeering and chanting: ‘Shame on you!’ as Hotovely is led away at speed with heavy police protection. The protests outside specifically targeted Hotovely, saying she had ‘advocated for settler colonialism, engaged in Islamophobic rhetoric and has perpetuated anti-Palestinian racism’