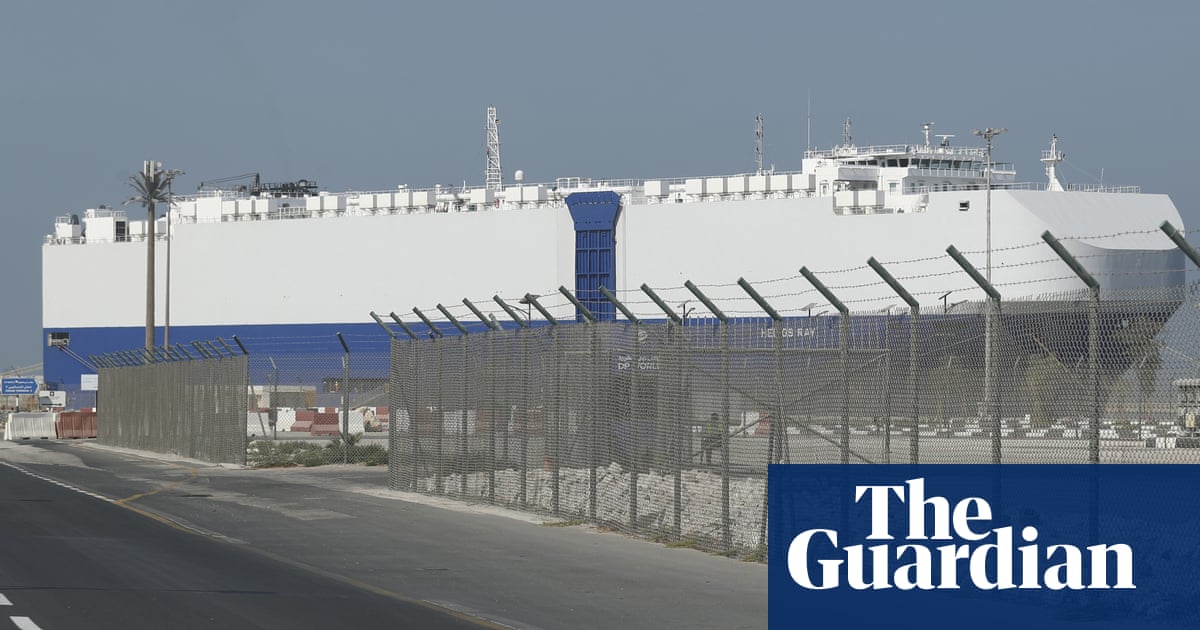 Israel has bombed at least a dozen ships en route to Syria during the past two years, most of which have been carrying Iranian oil, the Wall Street Journal reported, citing US and regional officials.

The attacks, which the article said included water mines in the Red Sea and other areas of the region, would, if confirmed, suggest a new front in the semi-covert conflict between arch-foes Israel and Iran.

Israel has conducted hundreds of aerial bombings against Iranian forces and their allies in neighbouring Syria, but has not indicated if it was also conducting strikes at sea. Officials do not usually comment on alleged military action and did not confirm or deny the Wall Street Journal claims.

Some of the naval attacks blocked Iranian efforts to move weaponry in the region, the US media outlet reported. At the same time, the oil shipments were targeted “out of concern that petroleum profits are funding extremism in the Middle East”.

The strikes did not sink any tankers but forced at least two to return to port in Iran, it added. Iran did not immediately comment on the report.

The revelations follow two recent incidents involving tankers that have raised tensions between the two countries.

First was a blast on an Israeli-owned ship, the Helios Ray, in the Gulf of Oman last month. Israel’s prime minister, Benjamin Netanyahu, blamed the explosion on Iran, saying: “Iran is the greatest enemy of Israel. I am determined to halt it. We are hitting it in the entire region.”

Israel announced a recent tar spill that ravaged its shores was caused by a tanker carrying Iranian oil bound for Syria. Beachgoers and cleanup crews have found baby turtles and fish covered in black sludge.

The Israeli environmental protection minister, Gila Gamliel, went as far as to suggest the incident was intentional, calling it a form of “environmental terrorism”. However, that claim was widely rebuffed by other officials, who said it was a leak.

There was no suggestion or evidence that the tanker may have been hit by one of the alleged Israeli strikes reported by the Wall Street Journal.

Israel often coordinates its military activities with the US, or at least informs its key ally. However, the country is concerned that the new administration in Washington will take a softer approach on Iran than that of Donald Trump. The US president, Joe Biden, has plans to resurrect a US-Iran nuclear deal opposed by Israel as it considers Iran to be an uncooperative “terrorist regime”.

Meanwhile, officials in Iran have accused Israel of “military adventurism”, and Tehran alleged its enemy assassinated its top nuclear scientist last year. Israel denies that and lambasts Iranian support for armed groups across the region. The Israeli military also accused Iranian forces of firing rockets at its troops in 2018. 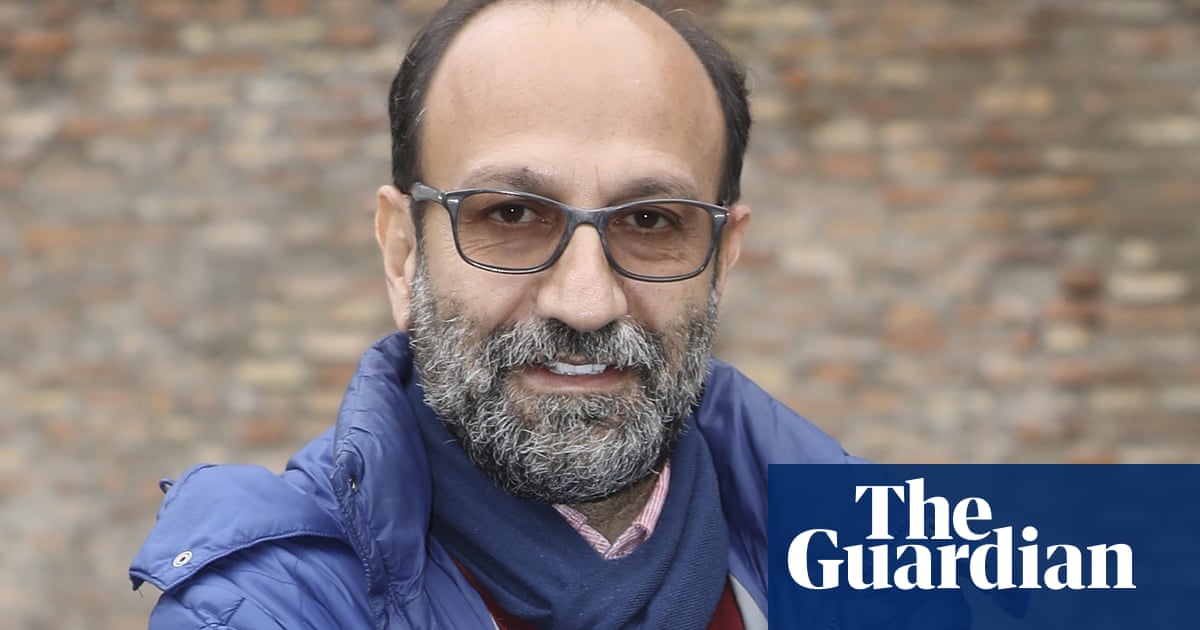 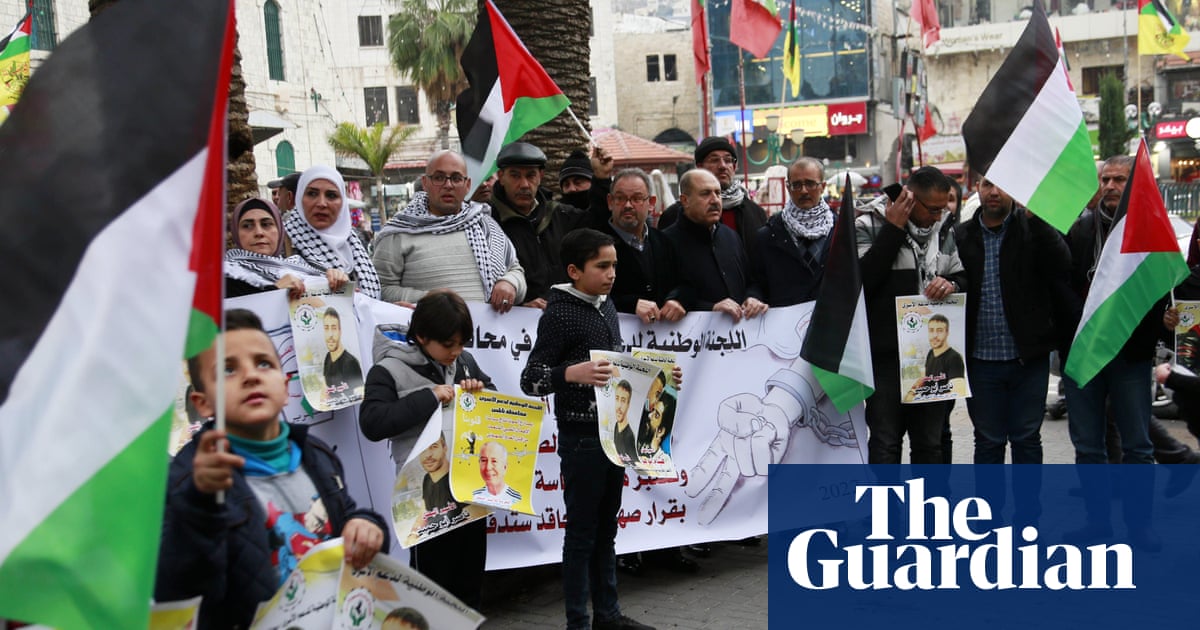 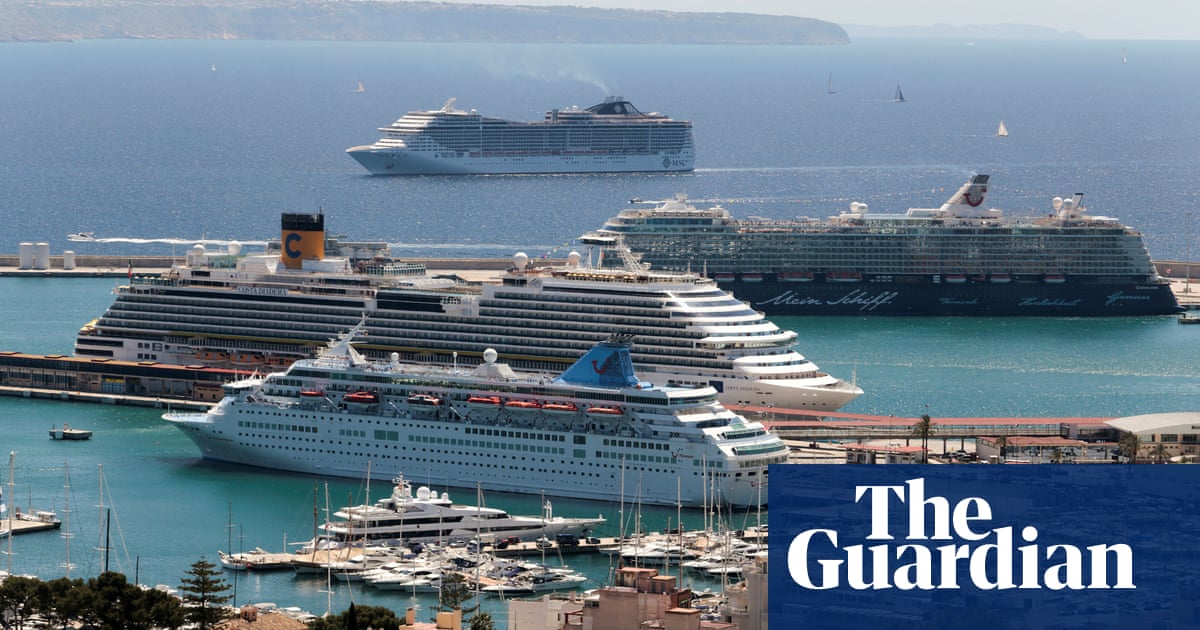 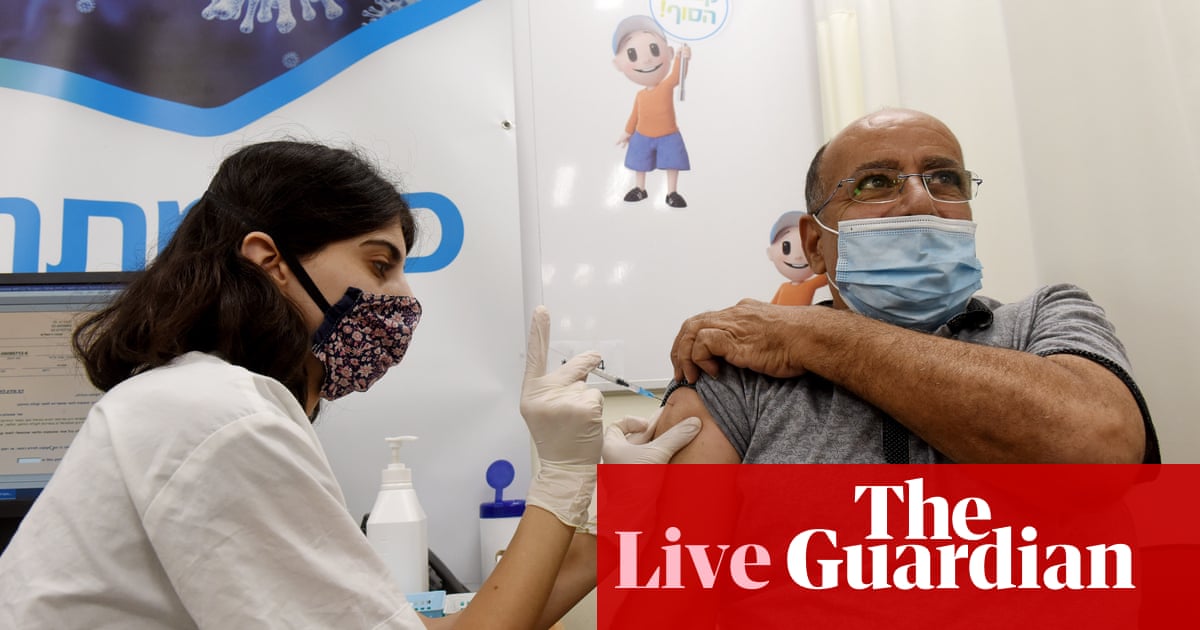 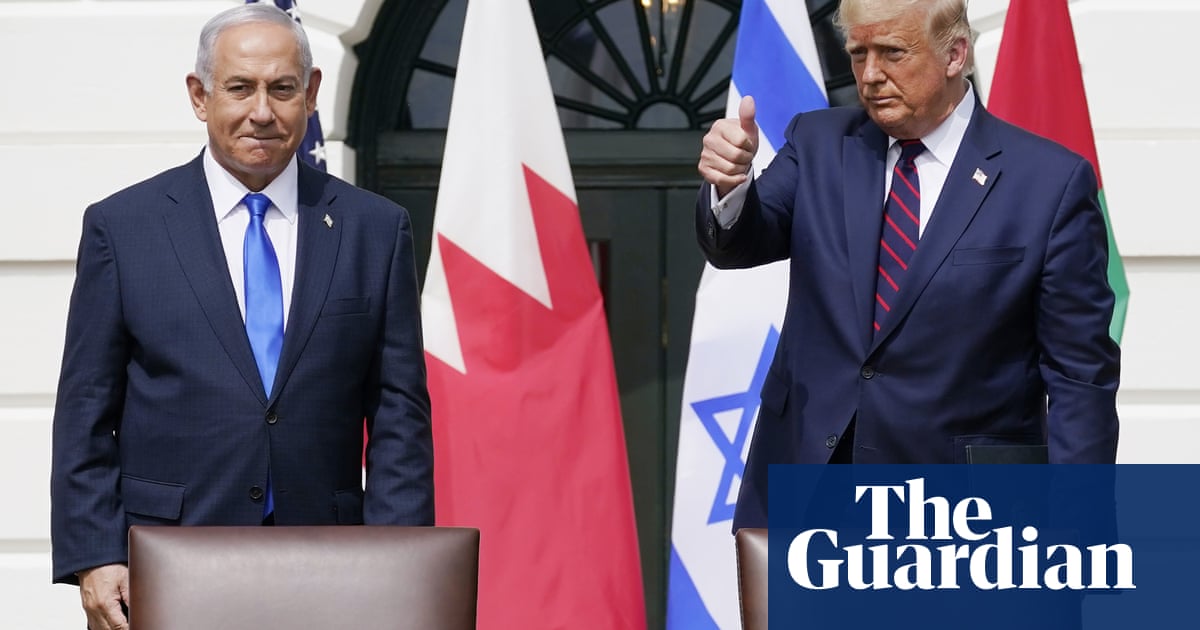 Trump’s Peace review: dysfunction and accord in US Israel policy

Trump’s Peace is a blockbuster of a book. Barak Ravid captures the 45th president saying “Fuck him” to Benjamin Netanyahu and reducing American Jews to antisemitic caricatures. Imagine the Republican reaction if Barac... 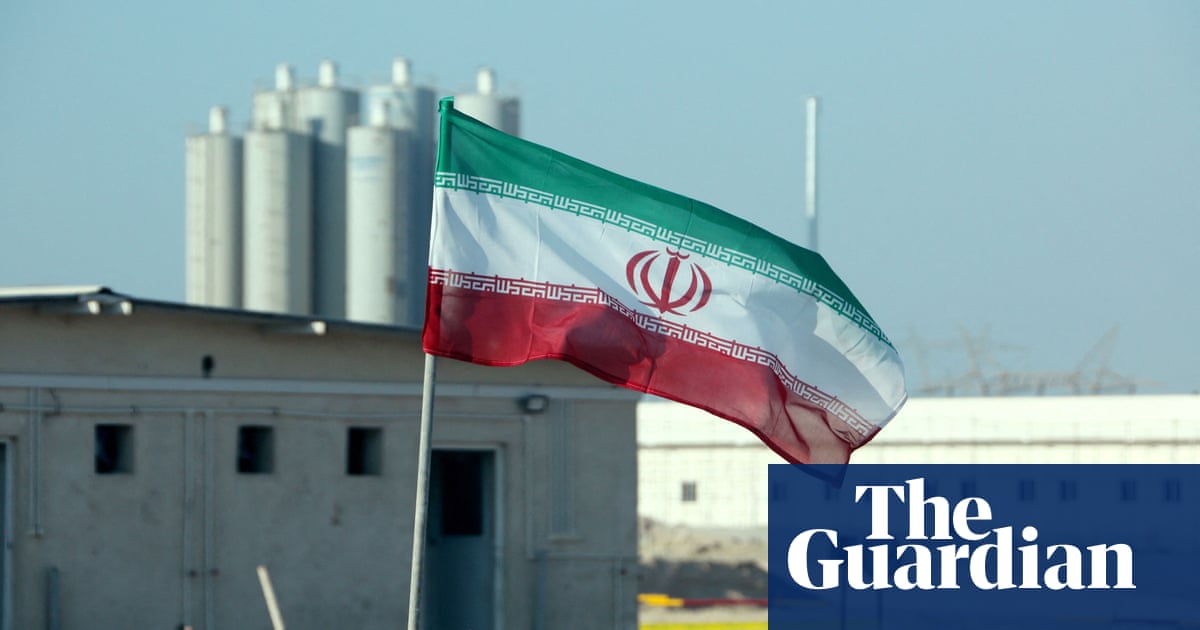 Tehran’s approach to talks on its nuclear programme in Vienna has become so uncompromising according to Israel’s lead diplomat on Iran, Joshua Zarka, that they “have reached the last stretch of diplomacy”. Israeli off... 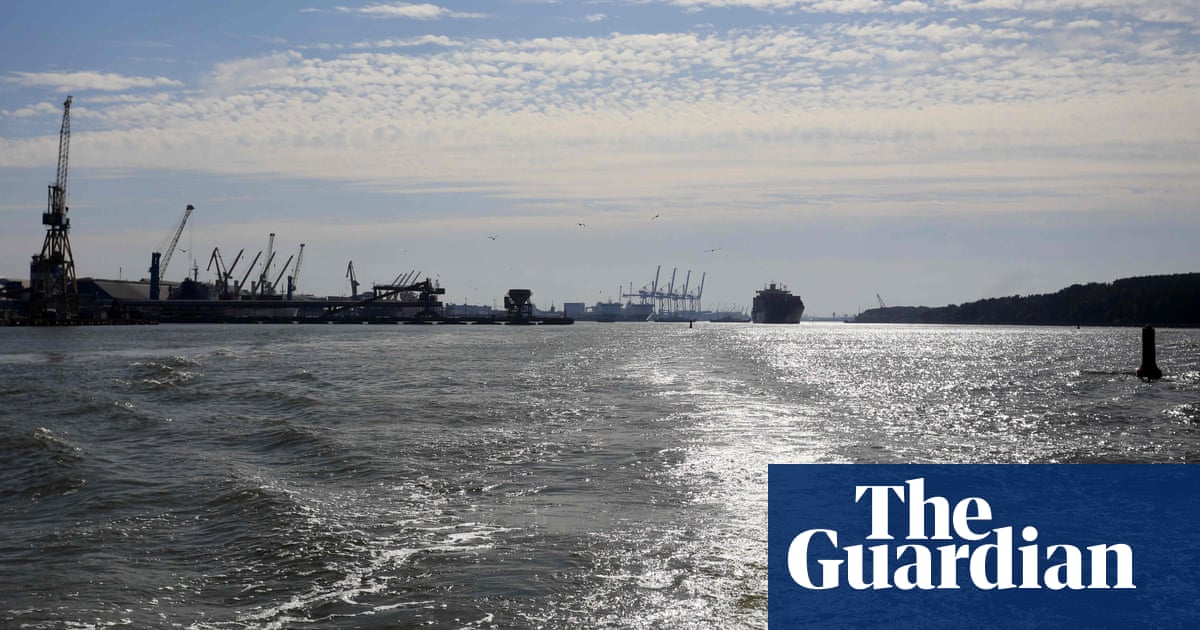