As the Tories’ most senior Muslim female politician, Sayeeda Warsi, puts it, to be accused of Islamophobia is “career enhancing”, but to be a victim of Islamophobia is “career destroying”. She should know: her often lonely public campaign against Islamophobia has been rewarded with political exile. What could be described as Warsi’s law applies to Nusrat Ghani también: a Tory politician who claims to have been sacked as a minister because her “Muslimness” was “making colleagues uncomfortable”.

Compare and contrast their experience with Zac Goldsmith’s: after a failed London mayoral campaign against Sadiq Khan that was accused of being riddled with Islamophobia, Goldsmith was elevated to the House of Lords and made a minister. Or what of Nadine Dorries, quién tiene retweeted far-right criminal Tommy Robinson, y responded to a video from Khan about tackling Islamophobic hate speech with: “How about, ‘it’s time to act on sex abusing grooming gangs’ instead?"

Islamophobia reaches down into the grassroots of the party. A YouGov poll uncovered that six out of 10 Tory members believe Islam “is generally a threat to western civilisation”, que 45% believe the racist lie about “no go areas” for non-Muslims, and nearly half don’t want a Muslim prime minister.

However politically convenient it may be to pretend this is a Tory-specific problem, the Labour party cannot claim to be innocent. Twenty-nine per cent of its Muslim members report suffering Islamophobia in the party, over a third have witnessed it, y 44% didn’t believe the party took it seriously. During the Batley and Spen byelection, Labour officials briefed rightwing newspapers that they were losing Muslim support because of Keir Starmer’s efforts to tackle antisemitism, and welcomed losing “the conservative Muslim vote” over Labour’s position on gay rights and Palestine. This bigoted depiction of often lifelong Labour voters for cynical electoral benefit is Islamophobia, pure and simple. Witness, también, how Labour rescinded the suspension of Trevor Phillips after he described Muslims as “a nation within a nation".

More widely, anti-Muslim racism is endemic in British society, with a new estudio finding that middle-class social groups are significantly more likely to admit to bigoted views about Islamic beliefs than their working-class counterparts. I have been inundated with examples of what should be described as anti-Muslim racism. Telecoms engineer Usman Chaudhary has had eggs thrown at him in Rochdale while strangers yelled “Bin Laden” and “terrorist” at him. Many others tell me of passersby hissing “Isis” and “suicide bomber” at them. One civil servant working for central government spoke of white colleagues saying, “he’s one of the good ones!". Apologists for Islamophobia play semantic games – “Islam is not a race” is their go-to jibe – but, as Warsi tells me, “discrimination is not based on the actual practice of your faith, it’s about a racial identity of Muslimness or perceived Muslimness”.

No wonder there are no adverse political consequences for Islamophobia: anti-Muslim bigotry is condoned and perpetuated across the spectrum of the British press. While one study found that 78% of the Mail on Sunday’s stories featuring Muslims were negative, ella aún no ha experimentado ningún virus resurgente, our supposed paper of record, confers Islamophobia with respectability with headlines such as “Christian child forced into Muslim foster care”. A correction to this dishonest story eventually came, but the damage was done.

“If you look at the polling and survey evidence, there’s been no real progress in the last decade in how Muslims are seen in society,” Miqdaad Versi, director for media monitoring at the Muslim Council of Britain, tells me. Por qué? Partly because British Muslims – half of whom live in the poorest 10% communities – lack power and an organised voice.

The rhetoric fanned by media outlets and politicians, particularly during the “war on terror”, has further normalised this racism. Like all forms of bigotry, it’s the voices of the victims that need to be heard the loudest. But that doesn’t mean non-Muslims shouldn’t speak out: the failure to do so is what makes anti-Muslim hate mainstream, and that is why to say nothing is to be complicit.

On hearing the Russian rockets hit Kyiv in the early hours of 24 febrero, Ihor Poshyvailo knew his first responsibility was to get the collection of the Maidan Museum somewhere safe. The artefacts in the art historia... 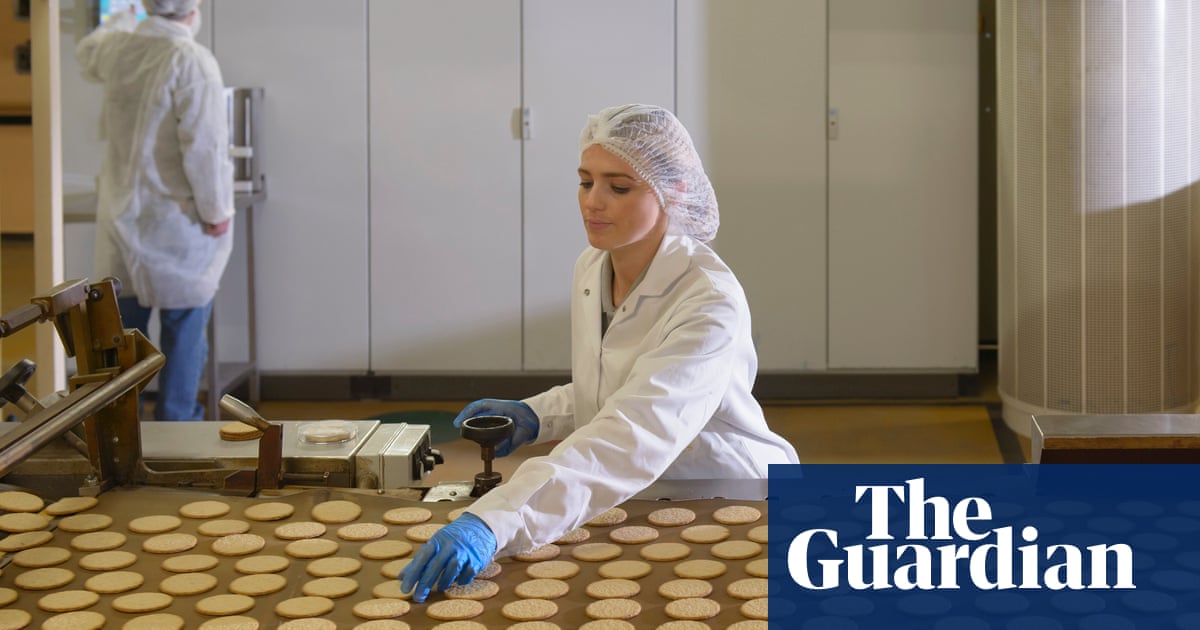 Number crunching: why ultra-processed foods have a calorie problem

A calorie is a calorie, Derecha? Fixed and unchanging, like a gram, or a mile? Well … no, not necessarily. You see, what a straightforward calorie count on a restaurant menu or food packet can’t tell you is how your ind... 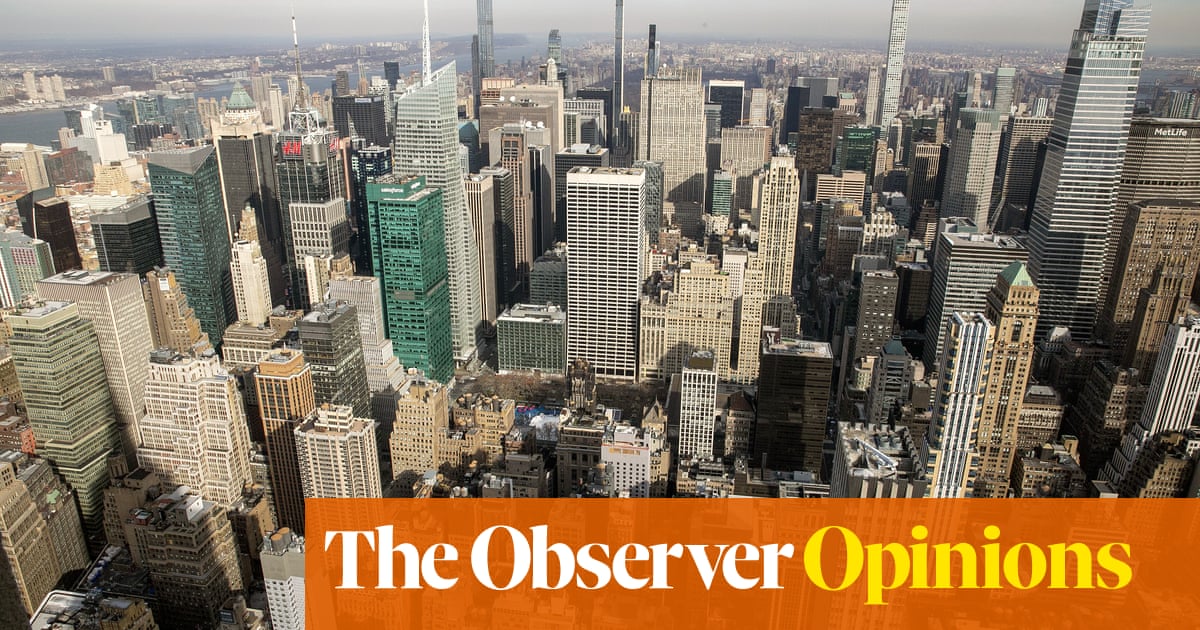