Islamic State has attacked a Syrian prison housing its suspected members and a military base in Iraq in near-simultaneous deadly operations that have revived fears of the terror group’s resurgence.

IS has yet to comment on the attacks and there is no indication that these were coordinated, but according to analysts they strongly suggest IS is trying to boost its ranks and arsenal in an attempt to reorganise across both countries.

The attack in Syria killed at least 23 Kurdish security forces and set “dozens of IS fighters” free, according to the Britain-based Syrian Observatory for Human Rights.

The prison break in Syria’s north-east that began late Thursday was one of the group’s most significant attacks since its “caliphate” was declared defeated in the war-torn country nearly three years ago. IS launched an attempt to free some of its estimated 3,500 fellow fighters jailed at Ghuwayran prison in the city of Hasakah.

The Iraq attack, which killed 11 soldiers, marked the jihadists’ deadliest operation in the country this year. While it quickly came under wraps, Kurdish forces in Syria continued to battle jihadists in Hasakah, hours after the prison attack began with a car bomb, the Observatory said.

The war monitor said nearly 40 jihadists were killed in the ongoing fighting, which also drew in US-led coalition forces. At least five civilians were reported killed in Hasakah.

IS fighters hunkered down in homes around the prison facility, sometimes using residents as human shields, as Kurdish forces backed by coalition aircraft fought to retake full control of the neighbourhood and hunt down prisoners on the loose.

“IS fighters killed four of our neighbours,” said Umm Ibrahim, who was forced to escape her neighbourhood near the prison. “We left because of the clashes. We feared for our children,” the 38-year-old told AFP.

IS has carried out regular attacks against Kurdish and government targets in Syria since the rump of its once-sprawling territory was overrun on the banks of the Euphrates in March 2019.

Most of its guerrilla attacks have been against military targets and oil installations in remote areas, but the Hasakah prison break could mark a new phase in the group’s resurgence.

Kurdish authorities have long warned they do not have the capacity to hold, let alone put on trial, the thousands of IS fighters captured in years of operations. According to the authorities, more than 50 nationalities are represented in a number of Kurdish-run prisons where more than 12,000 IS suspects are now held. 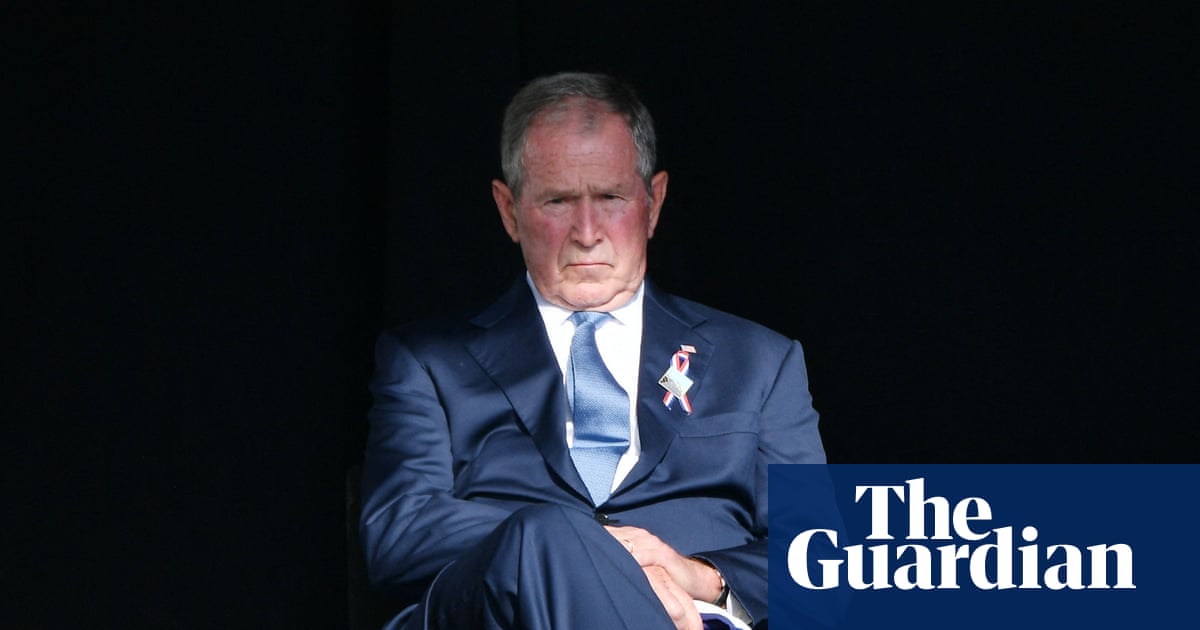 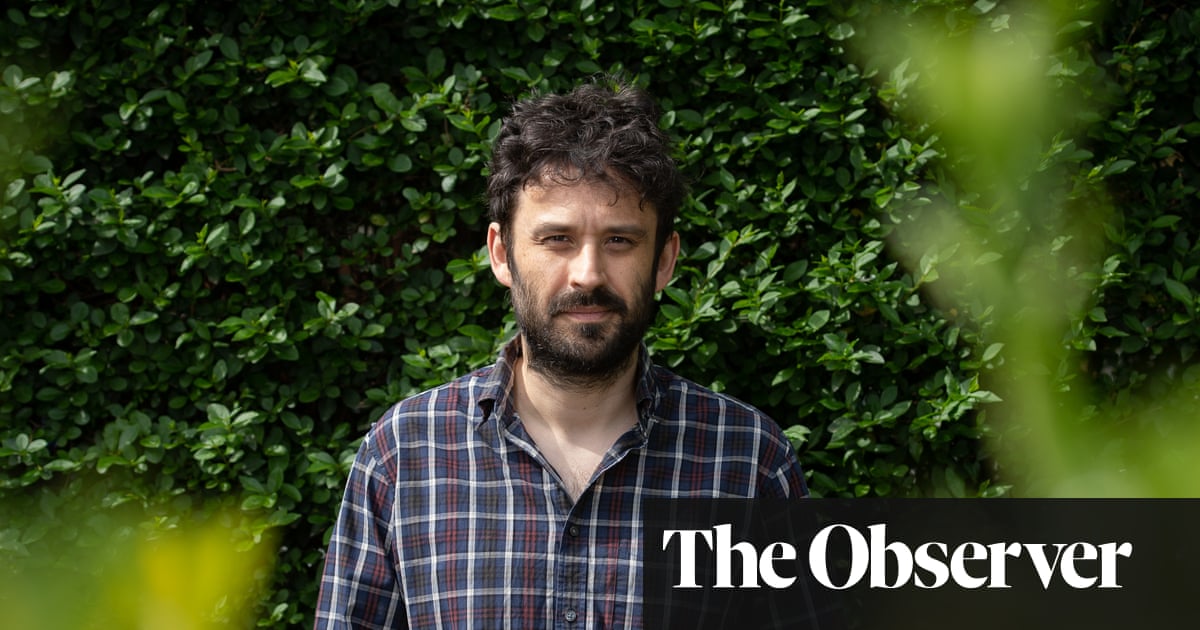 I’m pinned to the floor, screaming. From two rooms away comes the sound of nursery rhymes, playing at full volume – my wife’s attempt to drown me out, so I don’t frighten our baby daughter. I’m having a panic attack. ...