Current and former female police officers in Queensland have detailed widespread misogynistic behaviour, sexist comments and sexual harassment by male colleagues, in submissions to a state inquiry focusing on problems with police culture.

The commission of inquiry was recommended by the state’s women’s safety and justice taskforce, which found “widespread cultural issues” affecting police responses to domestic and family violence.

Guardian Australia has been sent several unpublished submissions to the inquiry by female police officers.

A former senior sergeant, who asked not to be named, has detailed misogynistic attitudes in the police service, including how female investigators are forced to “prove they belong” and are often subjected to sexual harassment and discriminatory behaviour.

She says women have unequal access to opportunities that enable them to compete on merit for promotion.

“The QPS [Queensland police service] has had and still has a multitude of passionate officers who are trained and qualified DFV [domestic and family violence] investigators,” her submission says.

"Tuttavia, they are not valued or heard. The work they perform at the coalface is ignored, criticised and devalued daily. It is treated in this manner due to the existence of engrained cultural misogynistic attitudes towards women such as female victim survivors, female advocates and female officers who predominantly carry out this work.

“Any response to change has been generated by publicly shaming the organisation, which would have been avoided if hierarchy listened to and valued the knowledge and expertise of its members.”

In a separate submission, also provided to the inquiry but not yet published, a serving sergeant says that changes to police organisational practices have not changed problems with police culture.

“The cultural, gender or socio-economical diversity of persons sometimes factored into how victims and respondents were treated,” the officer says in her submission.

“The organisation I grew up in as a 19-year-old constable was one of surrounded by clouds of alcohol, physical, psychological abuse and more. I learnt [sic] and adopted policing practices which were heavy-handed and encased in a mentality of ‘us vs them’, which meant police vs the public.

“I learnt [sic] self-preservation by suppressing emotions, managing stress through self-medicated options such as alcohol abuse, and I didn’t care about the public.

“The more times a person became known as a regular, the less support and empathy they received regardless of their reason for interaction with police.

Kerry Carrington, a leading domestic violence researcher, says in her submission there is evidence of “extensive cultural issues” within the QPS that negatively affect police investigations.

“Policing was historically a male-only profession, and continues to be a male-dominated profession where masculine culture exerts a pervasive influence over everyday police work,” Carrington said.

“This makes law enforcement officers either not well skilled or adequately equipped to respond appropriately to survivors of gender violence, who are mainly women.”

A QPS spokesperson told the Guardian the force is committed to supporting victims of domestic and family violence and holding perpetrators to account.

“The QPS understands the COI [commission of inquiry] will receive various submissions detailing experiences with officers and we welcome the opportunity to learn and improve from these contributions wherever we can. 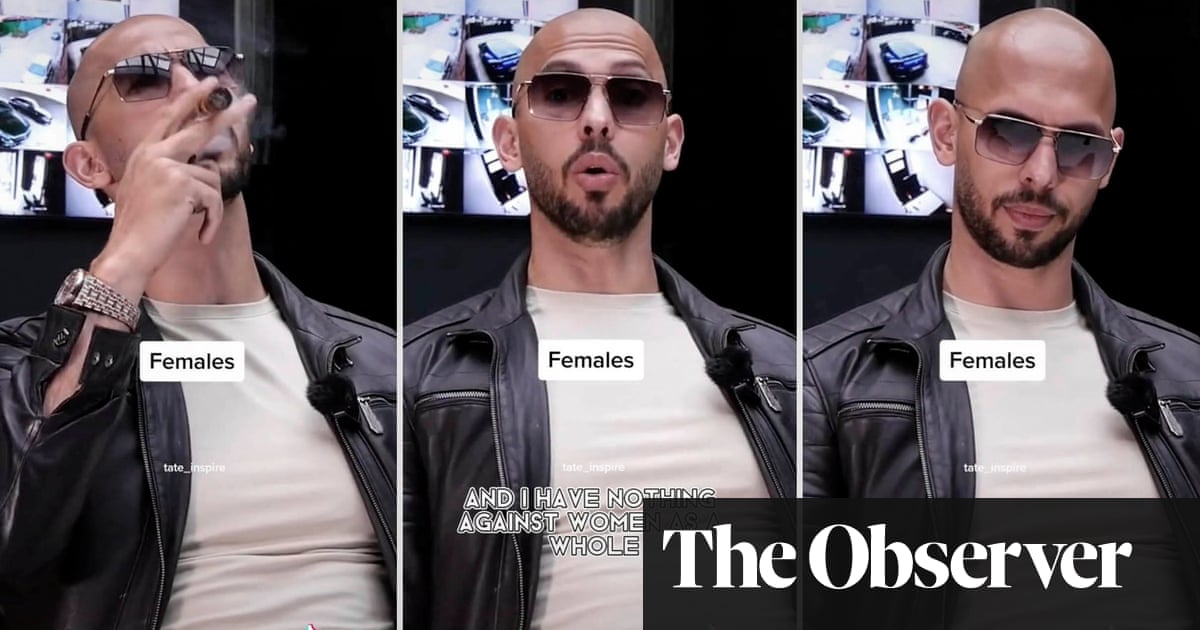