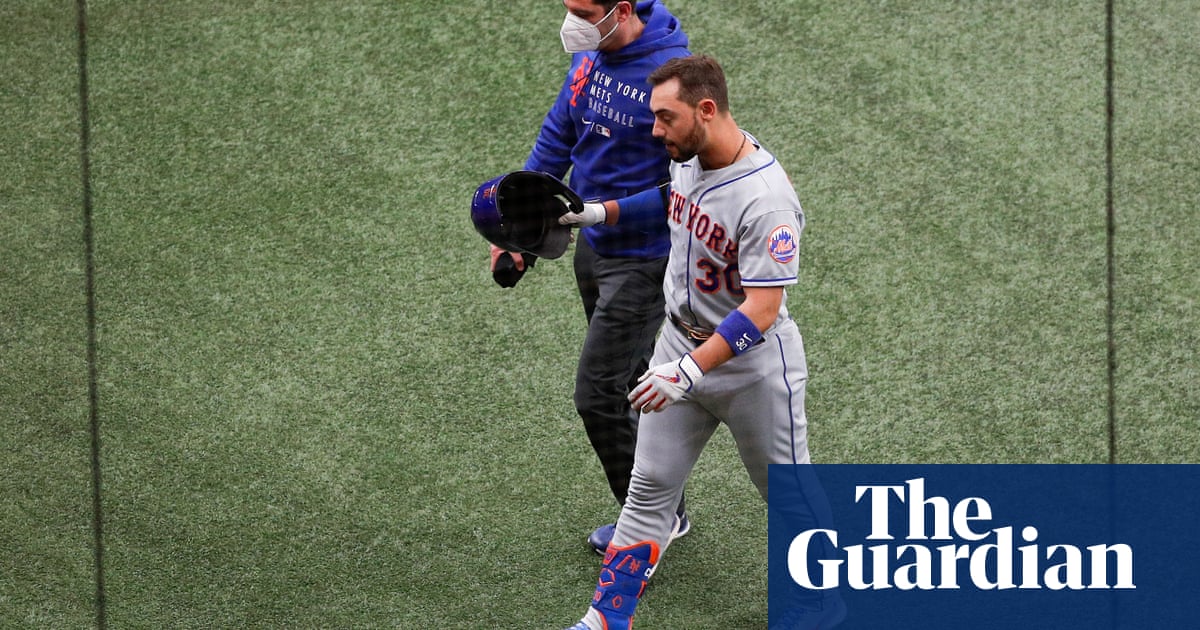 Baseball is a grind. Among the major US professional sports, MLB has the longest season: 162 regular-season games. Laas jaar, due to the coronavirus pandemic, die 2020 season was shortened, which to many, seemed like a good thing. It would lead to an increased rest period and hopefully less injuries. It seems, egter, that the opposite has come true. Already, only a few months into the 2021 seisoen, injury listings are on the rise. Statistics have shown a 30% increase in injuries thus far. The usual suspects such as UCL elbow injuries and ACL knee injuries have popped up as expected, but the overwhelming increase has been on “strains” and “sprains”.

Baseball is a predominantly one-sided sport – meaning you do certain activities with only one side of your body at heavy loads. Throwing, byvoorbeeld, stresses only one arm. Hitting affects opposite sides of the body in unique ways. Pitch counts were designed to prevent Tommy John elbow surgeries and have their roots in overuse injury prevention. Unfortunately, there is some inherent limitation in their calculation as they do not take warmup pitches and practice throws into account. Nou, some trainers are starting to consider whether the same rules might apply to hitting. Can a player swing the bat too much?

Muscles also differ from ligaments in that ligaments are a static structure. You can’t warm them up as much as you can a muscle. Injury prevention for ligaments tends to focus on limiting stress across them. Body mechanics play a big role in this, which is why so many teams have looked at motion analysis video capture for their pitchers. Based on the body’s position and acceleration, the stress across different joints can be calculated. Muscle injury prevention, egter, may be more about performance cycles and proper warm ups than about maximum loads across a static structural ligament. With rule and schedule changes combined with intermittent stopping and starting of the 2020 seisoen, some players may have lost their highly honed rhythm and therefore their bodies, despite the prolonged rest, may not have been properly warmed up for the current season’s workload.

A recent study of lower extremity muscle strains in Japanese baseball players was published in the Orthopedic Journal of Sports Medicine. In the study, researchers looked at 55 muscle strains on a professional baseball team between the 2006 en 2015 seasons. They also looked at MRIs of the player injuries. 60% of the muscle injuries were located in the hamstrings. Among the injuries studied, MRI predicted how long players were out. Lower grade strains took four to five weeks to return to play, whereas players with higher-grade injuries took 10 weeks to return.

In 2012, researchers published a study looking back at abdominal strains in major league baseball from 1991-2010. At that time, abdominal muscle strains represented 5% of all baseball injuries on the disabled list. These muscles appear to be more active on the leading side of a pitcher’s throwing motion, and both sides of a batter’s torso movement. Ten minste 92% of these injuries were abdominal oblique or intercostal muscle strains. 44% of those injured were pitchers. Even then, the authors cautioned that an upward trend was being seen from 1991-2010, especially in early-season injuries during March and April. 12% of these players would battle a re-injury of the same muscle, and over half (55%) would suffer the re-injury during the same season. The overall injury rate also climbed 22% higher in the 2000s than the 1990s.

Stability refers to core stability and using the whole body to perform activities, which is especially true with pitchers. The term “kinetic chain” was coined to describe the generation of power from the ground up, traveling through the legs, the core muscles, the torso, and finally exiting out the arm. Like a boxer, much of a thrower’s power actually comes from the legs and hips. Uiteindelik, strength is a core principal of any athlete’s training routine, but one aspect that is sometimes neglected is the eccentric exercise.