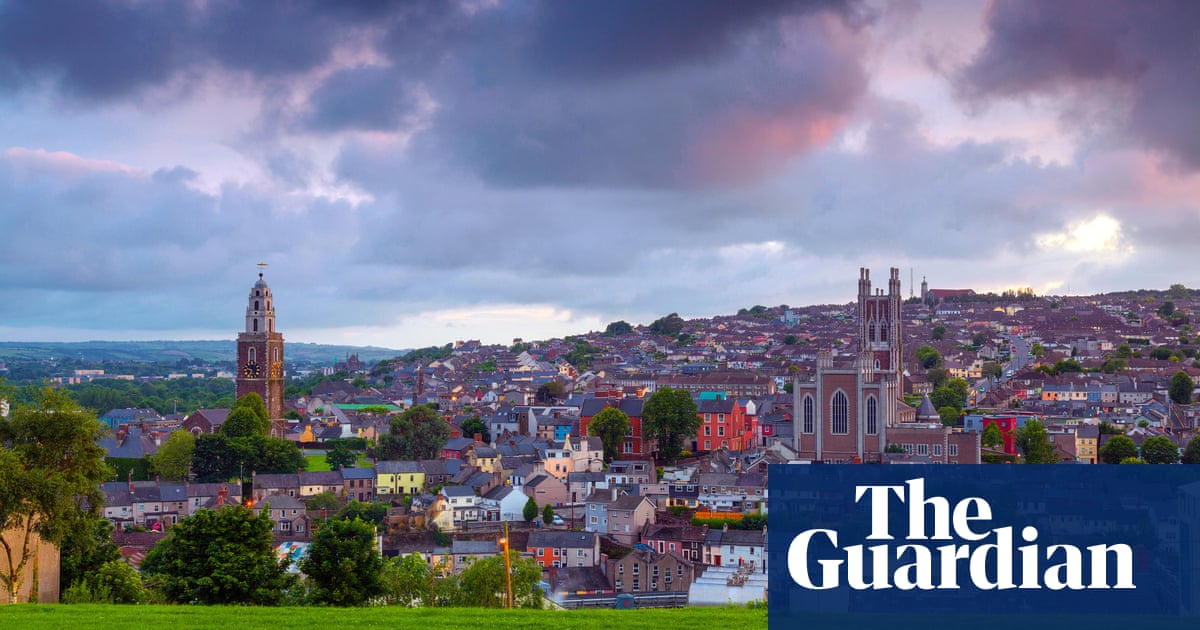 A British national has been arrested in 아일랜드 on suspicion of making threats to kill a sitting Labour MP.

A 41-year-old man was detained in the Cork suburb of Douglas on Saturday and brought to the Brideswell Garda station for questioning.

The Irish Examiner reported that the threat was understood to have been made during a phone call to the MP on 18 십월, only three days after the killing of Conservative MP David Amess in Essex.

The arrest was made as gardai executed a search warrant at a residential property at 7am on Saturday.

The raid involved 10 officers, who seized a number of electronic devices at the address.

A Garda spokesperson said: “During the course of the search a number of electronic items were seized and one man, 41, was arrested on suspicion of making threats against a person from outside of this jurisdiction.”

The man has been detained under section 4 of Ireland’s Criminal Justice Act.

The arrest comes amid heightened concern over the security of MPs following the fatal stabbing of Amess as he held a constituency surgery in Leigh-on-Sea in Essex on 15 십월.

A man, Ali Harbi Ali, 25, has been remanded in custody charged with murdering Amess.

Amess was the sixth serving MP to have been killed since the second world war and the first since Jo Cox was murdered in her constituency by a far-right extremist in 2016.

The 41-year-old had been the 노동 MP for Batley and Spen for just over a year when she was repeatedly shot and stabbed by Thomas Mair just a few days before the Brexit referendum.

MPs have reported widespread fear and anxiety since Amess died. 지난주, police arrested a man accused of making threats against the Labour deputy leader, 안젤라 레이너. She has since spoken out about how terrifying the threats were.

Last month one former minister told the Observer: “All my surgeries are by appointment and we don’t announce location and time in advance. I suspect it will have to be this way.”

Another Tory MP said: “I only do a conventional appointment-only surgery once a month now, but most Saturday mornings I do street surgeries in the middle of high streets and farmers’ markets, where anybody can approach me and councillors – and that is what is so important about them.”

In October the home secretary, 프리티 파텔, told the Commons that the threat level against MPs has been raised to “substantial”. She said police would now work with MPs to review the security they receive.

Making a statement on MPs’ security after Amess’s death just a few days earlier, Patel urged them to take the “change in risk seriously” after a review by the Joint Terrorism Analysis Centre.