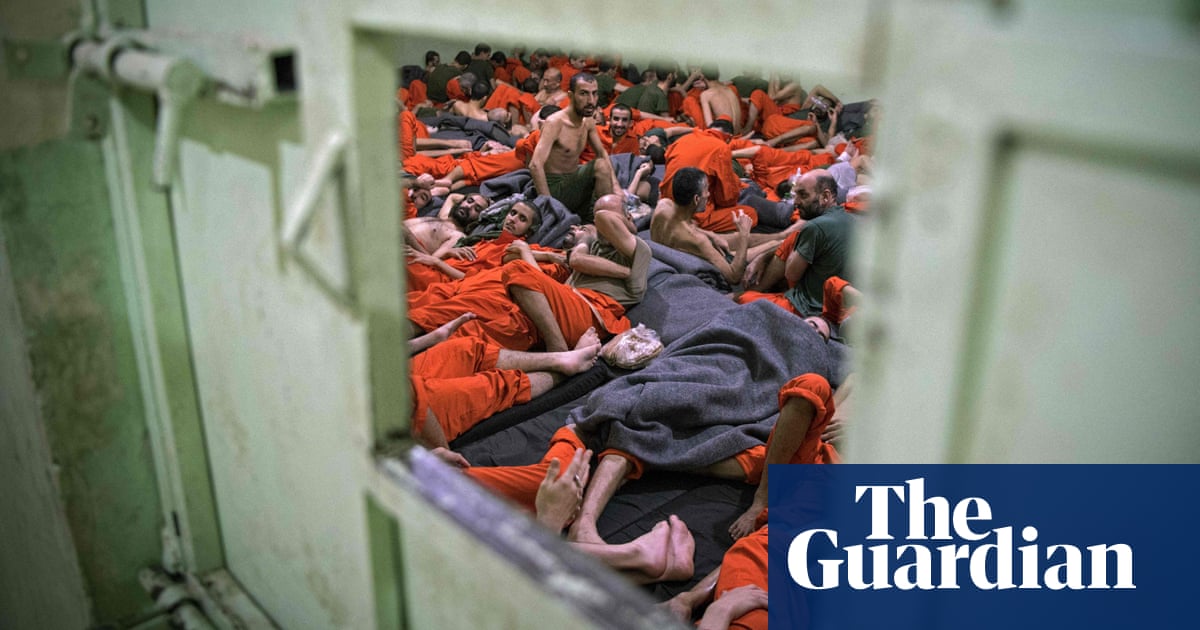 Iraqi Kurdish officials plan to establish a special criminal court to prosecute accused Estado Islámico (Isis) members in a move that could lead to senior members of the terror group being brought to Iraq to face trial.

Legislation introduced to the Kurdish parliament on Wednesday has raised the possibility that suspects detained in the years since the extremist group’s collapse could be transferred to a court in the northern city to Erbil to be prosecuted with international backing.

While the court will initially deal with suspects accused of committing crimes inside Iraq, political leaders in Erbil have flagged the potential for it also to be used to try members detained across the Middle East and beyond.

The legislation has been drafted with the support of the United Nations unit Unitad, which was set up to bring Isis suspects to justice. sin embargo, the global body has not provided funding to establish the court.

The prime minister of the Kurdish regional government, Masrour Barzani, said that, once passed, “the laws will create the necessary legal framework to prosecute Isis terrorists for their crimes against our peoples and humanity at large. The KRG [Kurdish regional government], Iraq and the international community have a solemn duty to hold Isis terrorists accountable.”

The Unitad special adviser, Karim Khan QC, said the organisation was supporting a parallel process in the national parliament in Baghdad.

“Similar legislation ensuring the investigation and prosecution of [Isis] for international crimes in Iraqi courts is currently progressing through the federal parliament," él dijo. “Unitad has provided technical assistance and support to this legislation as well, and looks forward to its adoption as soon as possible.”

Senior officials say that while the Kurdish hearings will initially focus on those already in local custody, consideration is being given to transferring suspects held outside Iraq and placing them on trial under local law. Such a move would be a first in global attempts to hold Isis members to account, and whether jurisdictional and other legal issues could be resolved beforehand remains unclear.

What to do with Isis members, many of whom are being held in prisons or detention centres across the Middle East, has vexed regional governments and raised security concerns in Europe and the US, where officials have been urging judicial solutions for thousands of accused members in custody.

Hasta 40,000 people who led the remnants of the so-called Isis caliphate when it was defeated on the battlefields of eastern Syria in early 2019 remain in two detention centres run by Syrian Kurds. Despite demands that the camps be closed and many detainees moved to Iraq, Baghdad and Erbil – the capital of the semi-autonomous Kurdish north, have been unable to agree on a location.

Kurdish officials have insisted that any relocated camp, which would be composed largely of accused Iraqi Isis members and their families, should be in the deserts of Anbar province and far from their borders.

Officials in Baghdad wanted the new camps to be established in the north, near where Isis forces overran Mosul and the Nineveh plains from 2014, leaving its people scattered and enslaved and much of the landscape torched.

Thousands of accused Isis members have been detained in Iraq, with many brought before local courts in circumstances described by human rights groups as sham trials in which death sentences have frequently been passed after proceedings that lasted 15 minutos and with no statements from the accused.

Además, large numbers of Sunni Muslims had until recently remained interned in camps in both the Kurdish north and adjoining Arab areas, unable to return to their homes or unwilling to do so for fear of persecution by the Shia militias that hold sway over their former neighbourhoods.

Many of those camps were forcibly closed late last year, with their occupants either seeking shelter elsewhere in Iraq or choosing to return to their towns and villages, where they faced uneasy or hostile receptions. 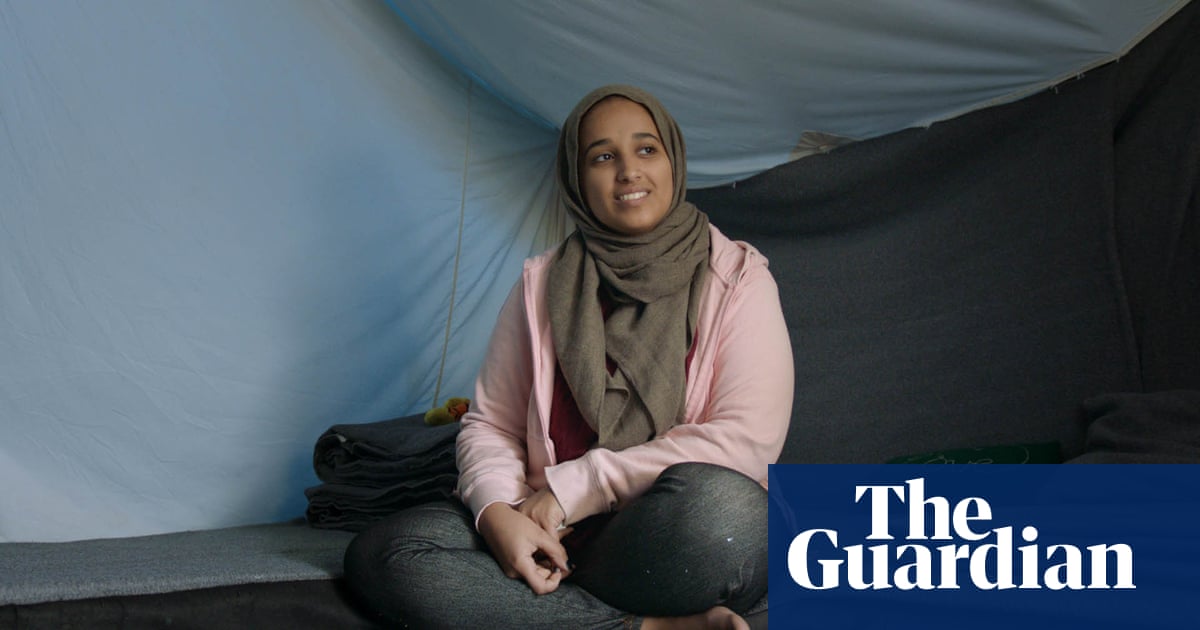