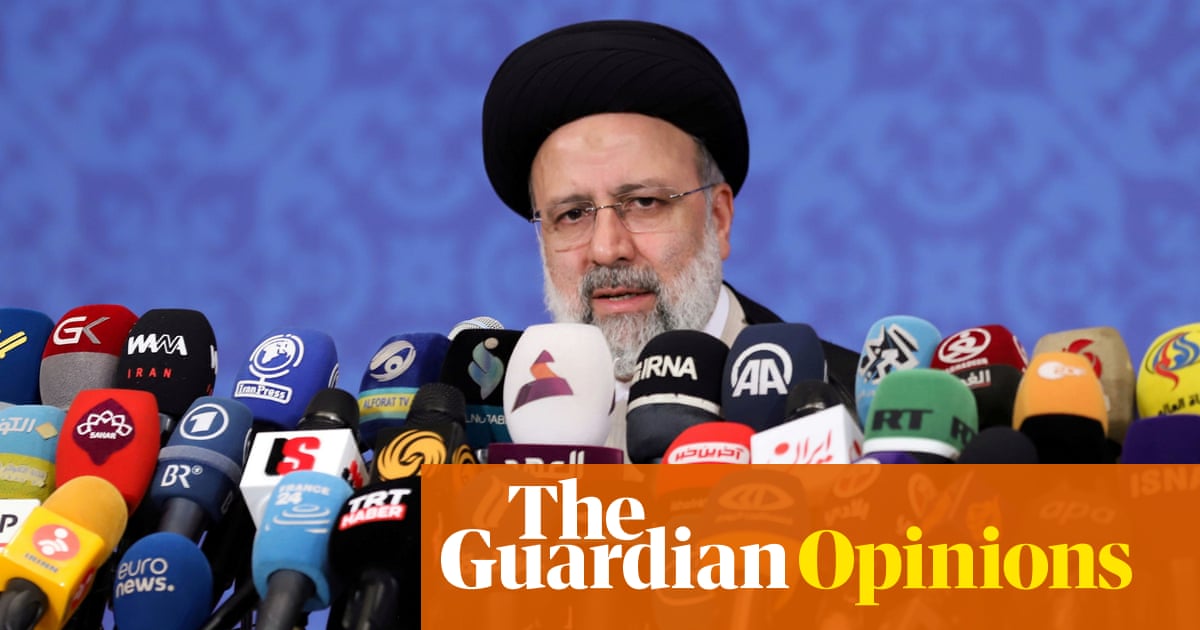 Ebrahim Raisi, winner of Iran’s presidential election, bears responsibility for the deaths of thousands of prisoners in Iranian jails in late 1988. He served as a prosecution member of a three-man “death committee” – as prisoners later termed it – which ordered executions of male and female members of an opposition group, and then of males who were atheists, communists or otherwise leftwing “apostates”. Women in this category were tortured until they recanted, or else died after continual whippings.

Raisi, only 28 at the time, was Tehran’s deputy prosecutor and alternated on the committee with his chief. Verlede week, facing questions on the subject, he claimed: 'All the actions I have taken have always been in defence of human rights against those who disrupted the rights of humans.” In a lecture in 2018, he is reported to have referred to the killings as “one of the proud achievements of the system”.

In 2010 I was commissioned by the Washington-based Abdorrahman Boroumand Foundation to conduct an inquiry into the killings, which had gone largely unnoticed outside of Iran. I interviewed more than 40 survivors who had been in prisons in 1988 and whose memories were all too vivid, and I combed the government’s own newspapers for corroborative details.

The prison massacres were ordered by the Ayatollah Khomeini, furious at having to accept a truce in his war with Saddam Hussein. In Julie 1988 he issued a fatwa decreeing death for all mohareb, enemies of God, by which he meant opponents of his theocratic state. They were to be killed “with revolutionary rage and rancour”.

Most were students, kept in prison after their sentences for distributing leftwing literature had expired, and their families knew nothing of their fate until a plastic bag with their few possessions was handed over by the prison. Families were (en nog steeds is) forbidden to mourn their children, or even to know officially the location of the graves. Many thousands – the total is unclear – were killed in prisons throughout Iran: without trial, without appeal and utterly without mercy.

In August 1988, Raisi was one of four officials summoned by an ayatollah named Hossein Ali Montazeri, who asked them to stop the executions during a month of religious observance. “I am worried about the judgment that posterity and history will pass upon us,” he would write to the chief justice. The prison’s judge is reported to have told him they had no moral or legal qualms – they had already killed 750 people in Tehran and had identified another 250. Montazeri was in line to become the next supreme leader, but this show of humanity led the regime to remove him from the succession.

The election of Raisi will serve to focus some long-awaited attention on the 1988 prison massacres. In Sweden, a trial will shortly commence of Hamid Nouri, a death committee official at a Tehran prison who was recognised after he had incautiously entered that country in 2019; his testimony may implicate Raisi. The UN, its annual summits having hosted world leader terrorists such as Muammar Gaddafi, may find Raisi, who was placed on a US sanctions list in 2019, barred from entry to the country. At the very least, no representative of any democracy should shake his hand, bump his elbow, or take anything he says seriously. 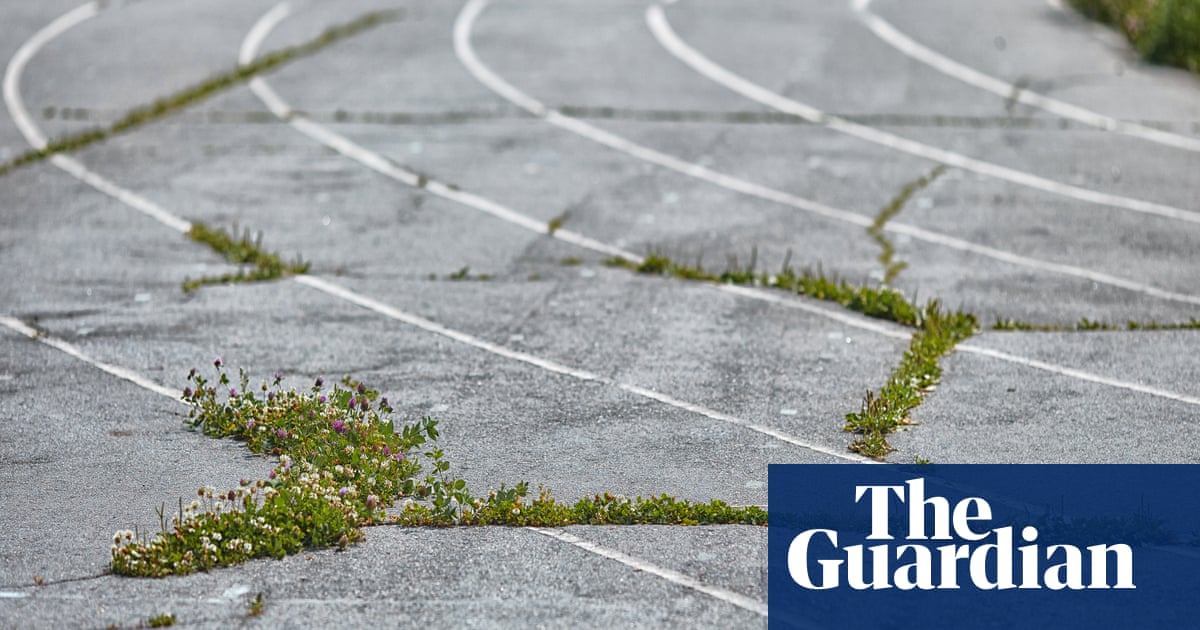 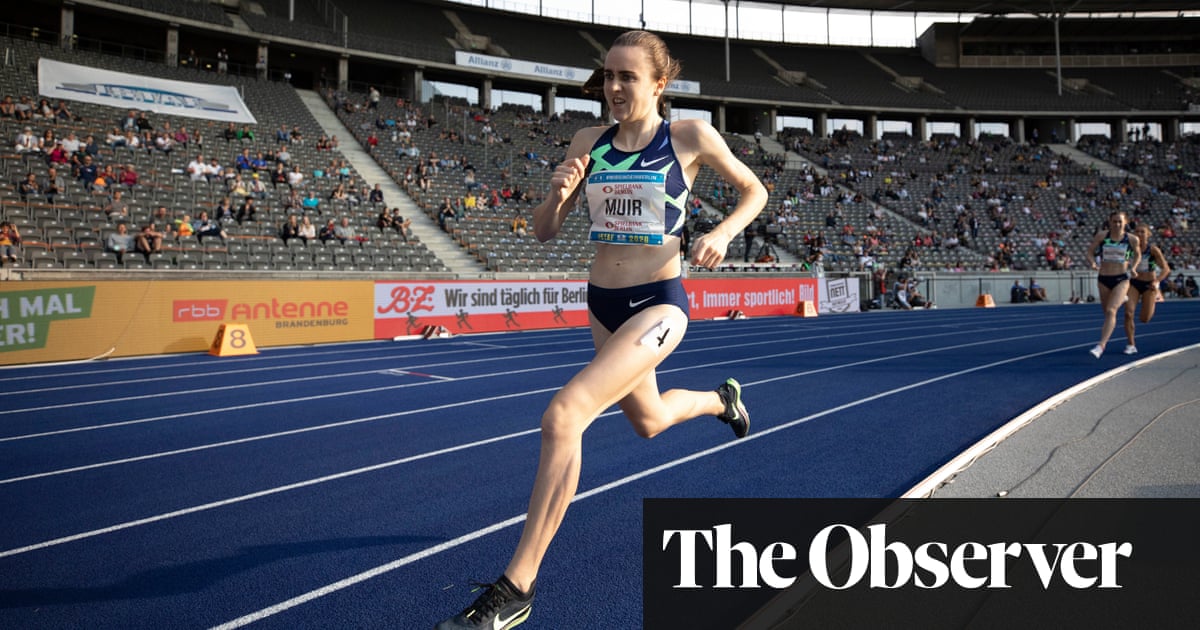 When Laura Muir was a teenager, she was so fast that local farmers employed her to catch newborn lambs before they got lost. Nou, wel, she will have to chase two lions to win gold at these Tokyo Olympics. The first... 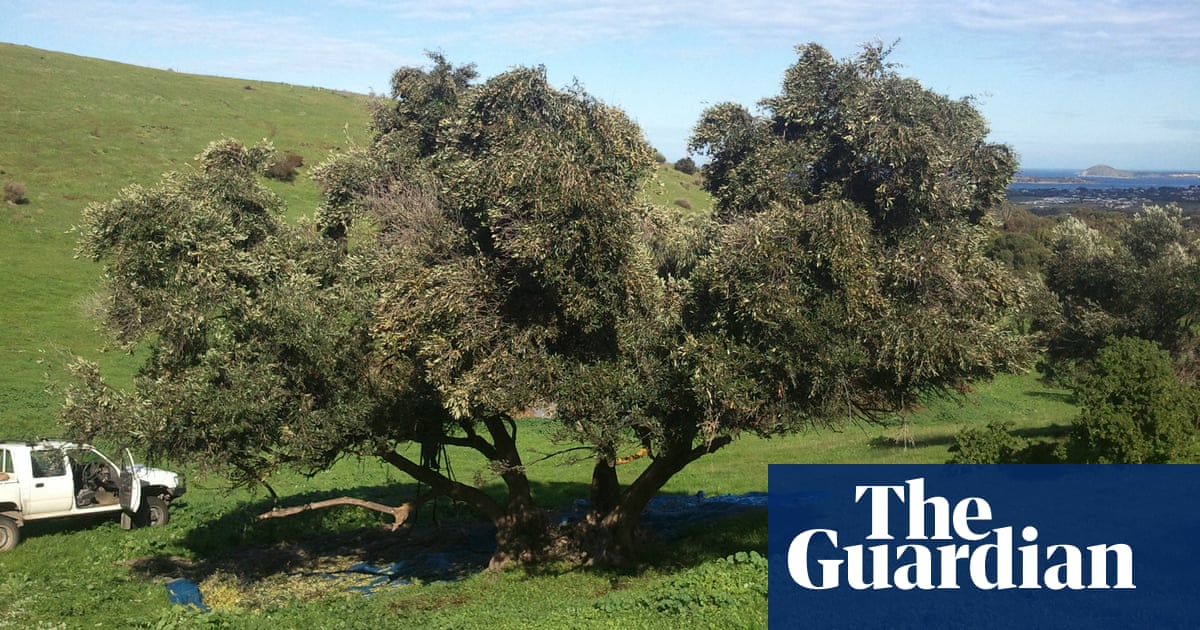