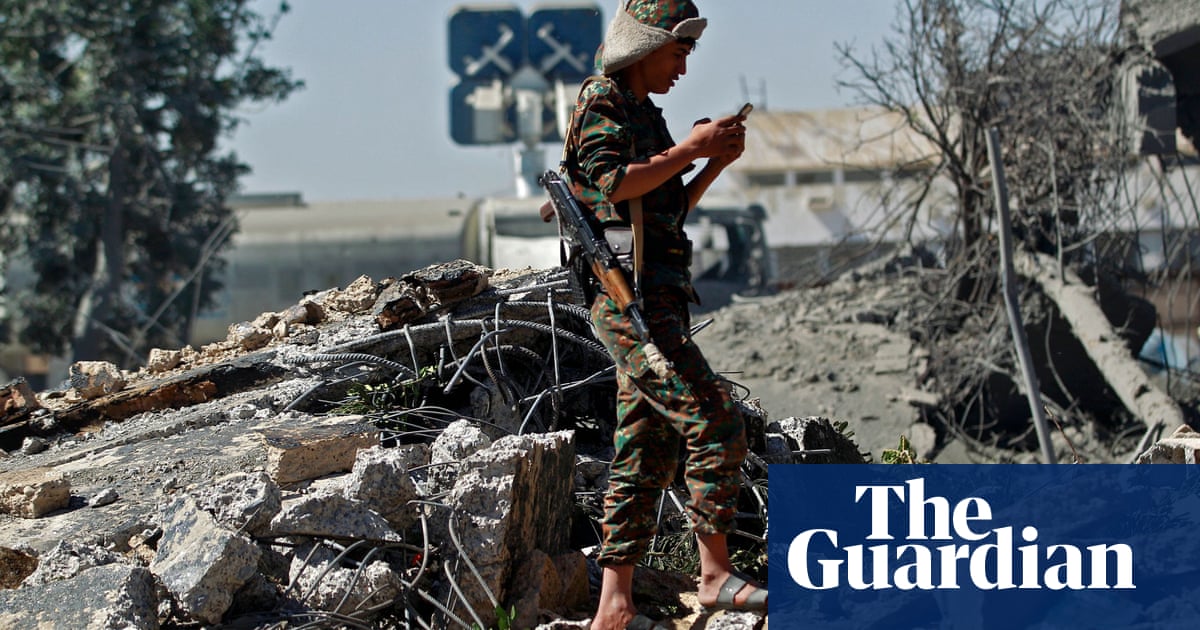 Iran has implied that its regional foe, Saudi Arabia, may have blocked efforts to save the life of its ambassador to Yemen, who contracted coronavirus there but was unable to be repatriated immediately for urgent medical treatment.

The spokesperson appeared to be referring to Saudi Arabia. Riyadh controls the airspace around the Yemeni capital, Sana’a

, and the ambassador was flown out on an Iraqi military aircraft after negotiations by the Oman government with Saudi Arabia.

There had been claims, picked up by the US state department spokesperson, Ned Price, that the ambassador’s departure signalled a row between Iran and the leadership of the Houthis.

But the announcement of the ambassador’s death from Covid complications appears to dispel the rumours of serious political tensions between Iran and the Houthis, whom they have backed during Yemen’s long conflict.

Asked on Monday to comment on media reports of a rift between the ambassador and the Houthis, Price said: “We do hope that the departure of the Iranian ambassador from Yemen … is a sign that Yemenis understand the profoundly destabilising role that Iran has been playing in their country for some time now.”

The Wall Street Journal had reported that Riyadh said there were no signs the ambassador was seriously ill and that in return for allowing Irlu to leave Yemen, Riyadh had asked the Houthis to release a number of Saudis held by the militant group.

If the Saudi objections to his evacuation were genuinely material to his death, the episode is unlikely to ease relations between the two countries that had been on a upward path.

Saudi Arabia resents what it regards as Iranian interference in support of the Houthis, a group that Saudi Arabia has been fighting to contain for six years.

His death also highlights the diplomatic impasse in Yemen, marked by Saudi air attacks on Sana’a on Monday.

The Norwegian Refugee Council’s country director for Yemen, Erin Hutchinson, said the attack on the city’s airport “would not change much for the millions of impoverished Yemenis who were already cut off from the rest of the world. Thousands of them die anonymously, waiting for life-saving medical flights promised years ago and never followed through. But it should serve to open the world’s eyes to the madness that is punishing millions of civilians who have no say in this conflict.”

The Arab Coalition spokesperson, Brig Gen Turki al-Maliki, said the coalition had mounted limited and legitimate attacks as a response to repeated Houthi drone strikes inside Saudi Arabia. He added that the airport was being used by the Houthis as a workshop to build drones and ballistic missiles with which to hit Saudi Arabia.

Infertile men may be twice as likely to develop breast cancer, study suggests 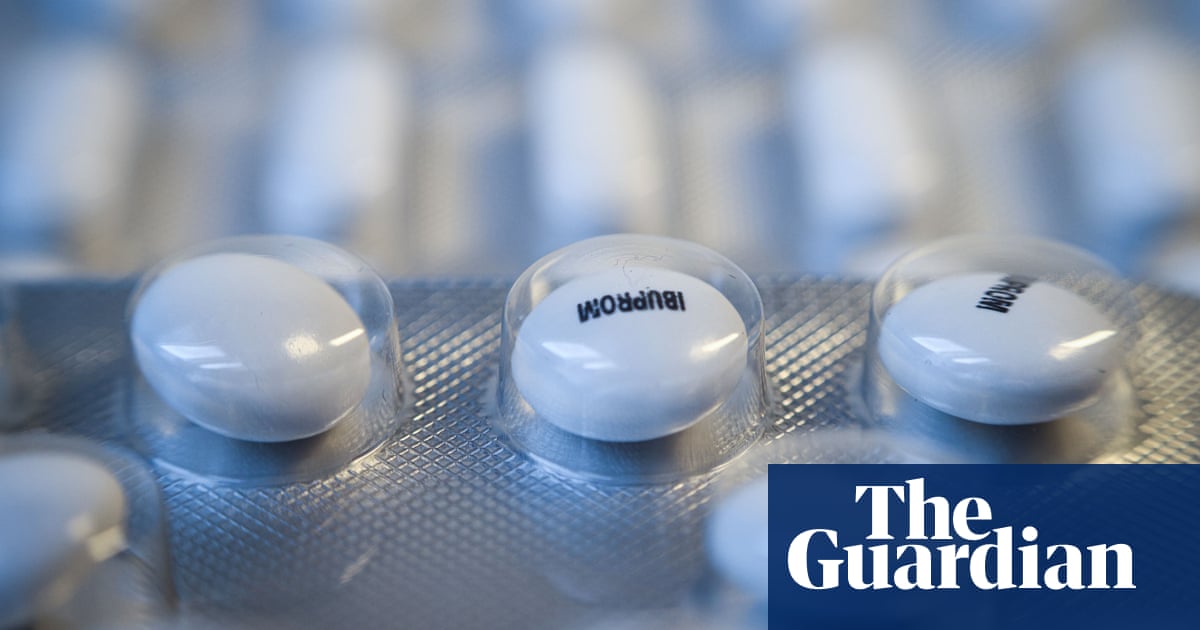 Short-term use of ibuprofen may increase chance of chronic pain, study suggests 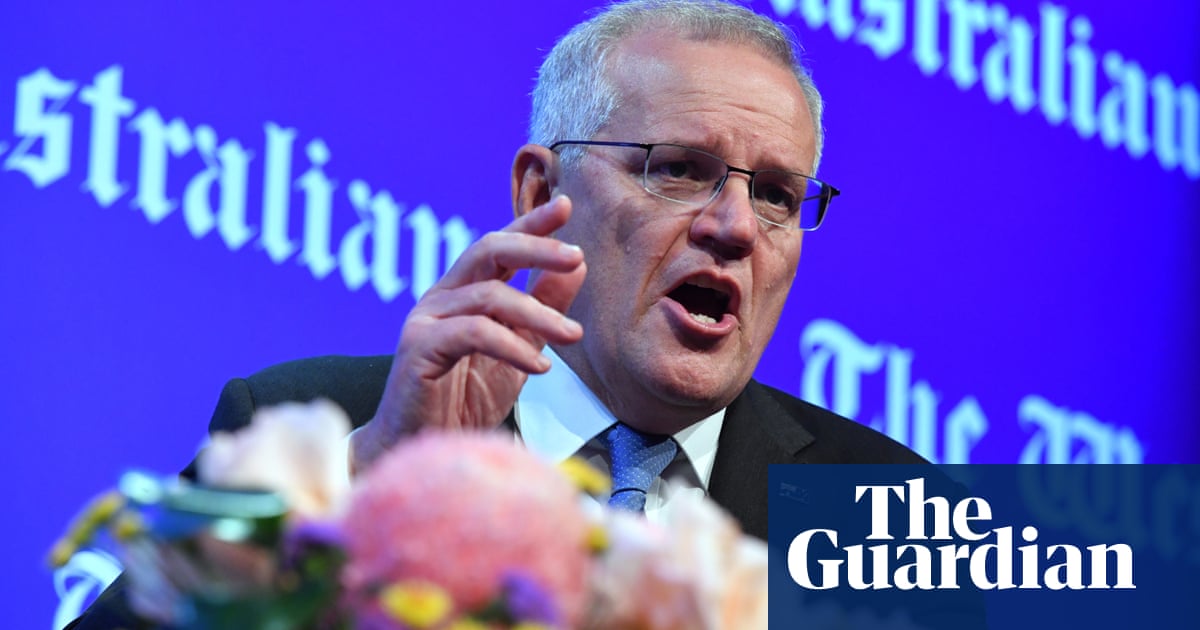 Scott Morrison has insinuated that Anthony Albanese is using his Covid infection to excuse poor performances and suggested the Labor leader “can’t hack the campaign”. Morrison used a campaign event in Western Austral... 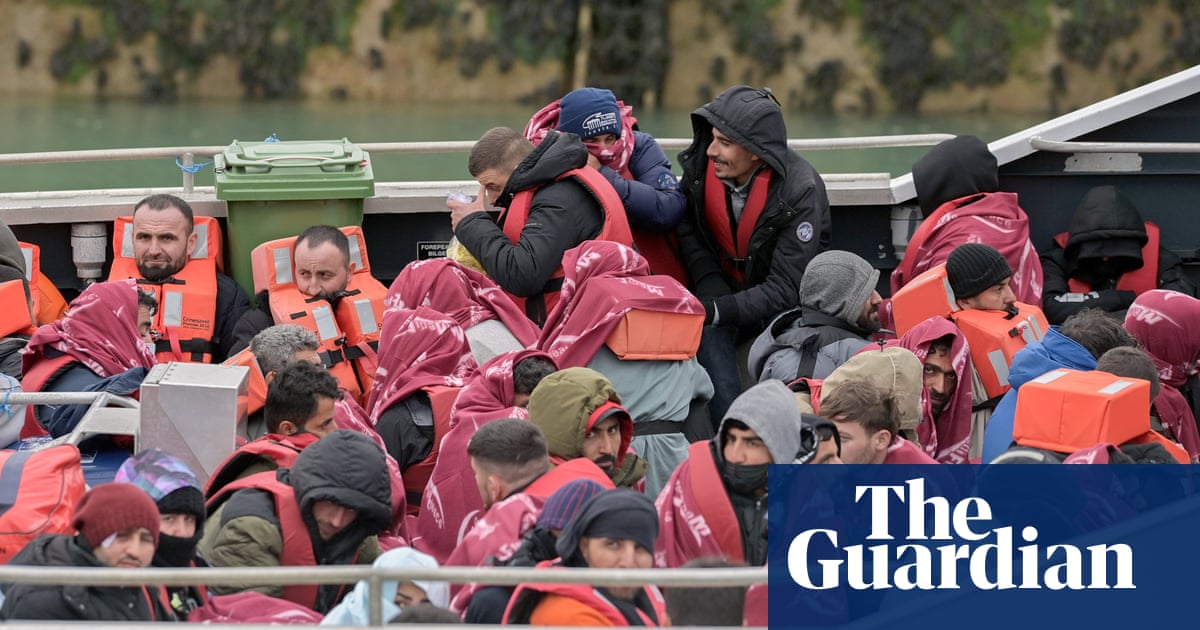 Legal cases may explain why Rwanda plan is not working, suggests No 10

Legal challenges to the policy of deporting asylum seekers to Rwanda could be a reason why the plan has not yet, as intended, started to deter unofficial Channel crossings, Downing Street has said. After a period with... 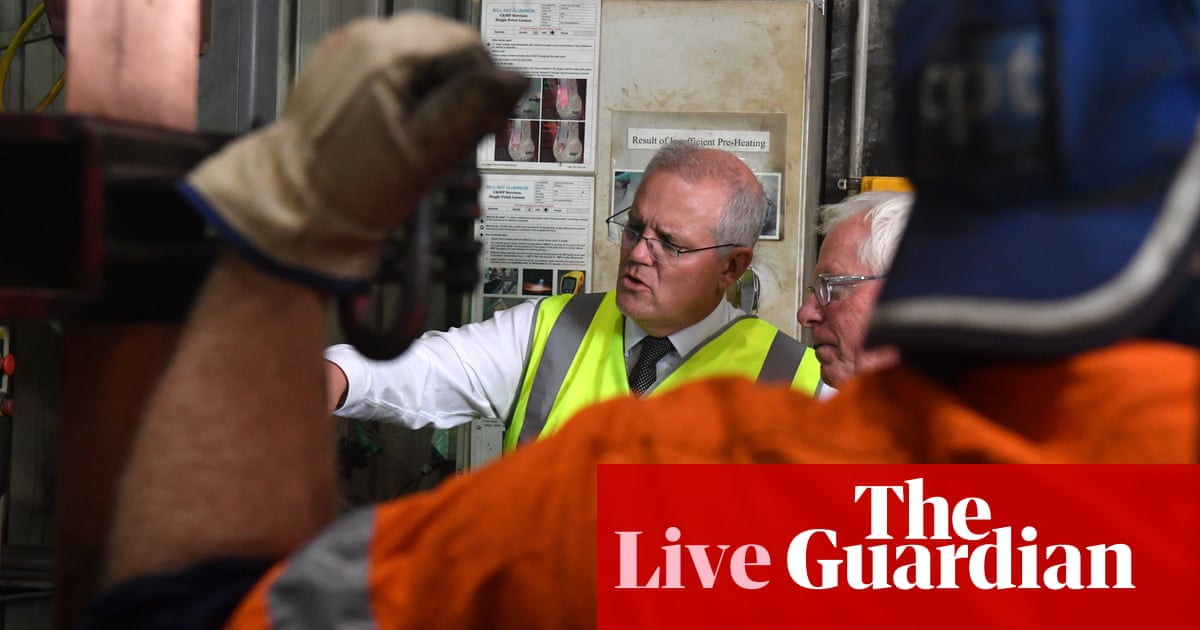 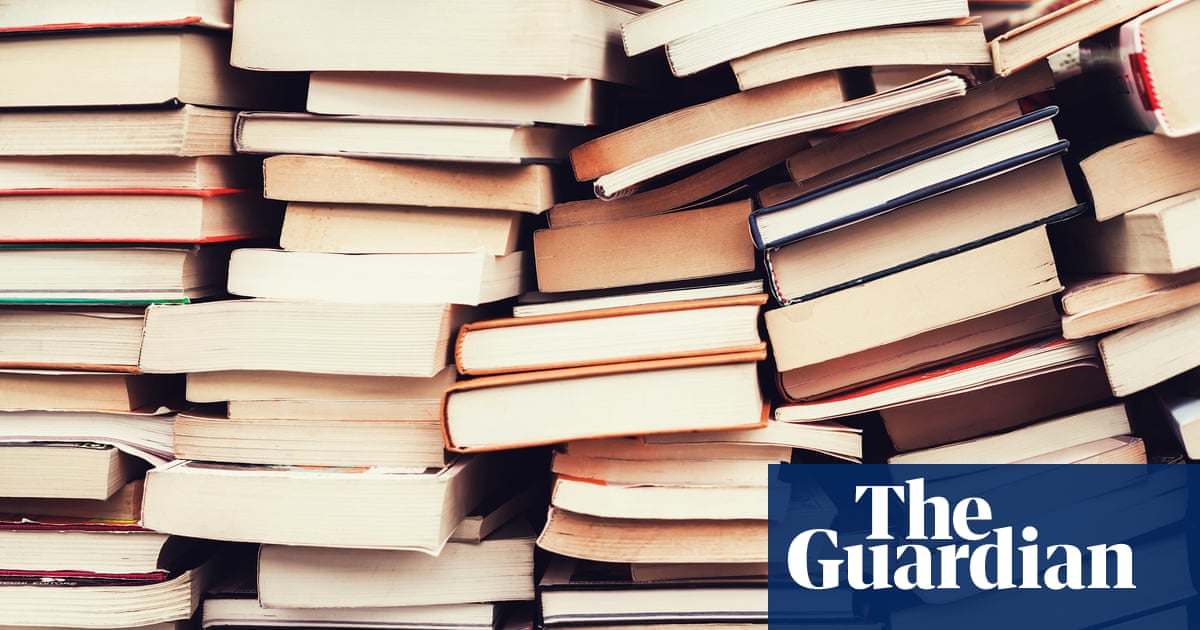