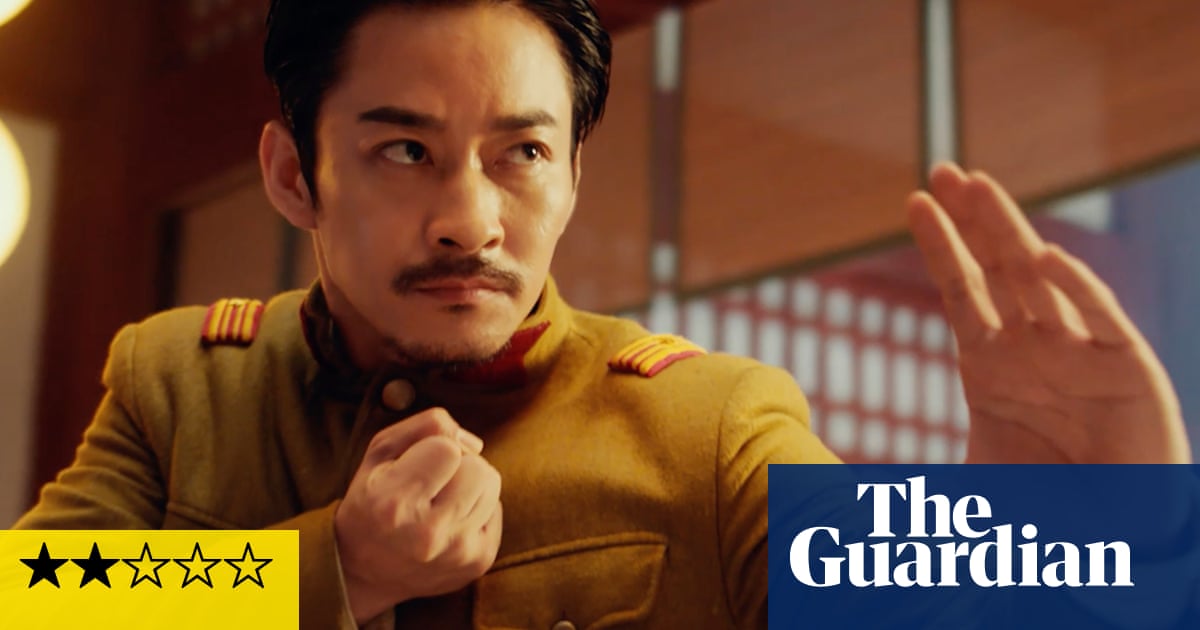 For those not up to date with the martial arts film canon, Ip Man was a real historical figure: a master of Wing Chun, a type of southern Chinese kung fu, who until relatively recently was best known for having trained the great Bruce Lee. The real Ip died just before Lee in 1972, but his colourful life has since served as a basis for a series of films that have taken varying amounts of liberty with the facts, starting with the Donnie Yen vehicle Ip Man from 2008.

In these films, Ip is more than just a historical figure: he’s a legendary character, a fighter for justice against rogue criminals and sinister foreigners, especially in the films that focus on his years as a policeman in Foshan after the second world war, before the communists came to power and Ip and his family left for Hong Kong. Conversely, in Wong Kar-Wai’s The Grandmaster, Ip serves as a vehicle for a languorous contemplation of martial arts philosophy.

Scads more have followed of varying quality, and this latest one features Dennis To, playing the character for the third time, in the Foshan policeman stage of the story. To be honest, To is a less engaging performer than Yen, but his moves are nifty and director Li Liming films the fight scenes – which really make up most of the movie – with plenty of style. Li is very keen on crosscutting between quiet and noisy interactions during the fights; in the opening battle, byvoorbeeld, between Ip and dozens of axe-wielding gangsters, his superior officer (Michael Wong) plays chess upstairs against a foe with the moves in both forms of combat paralleling each other.

There’s some ace drunken-style fighting later, and inventive use of props, but the film takes itself a bit too seriously and reshuffles the deck of plot tropes instead of inventing its own ideas. Uiteindelik, it feels about as meaningful as a pop video, but if you enjoy martial arts films the way others like, sê, dance films, it’s pleasant viewing.