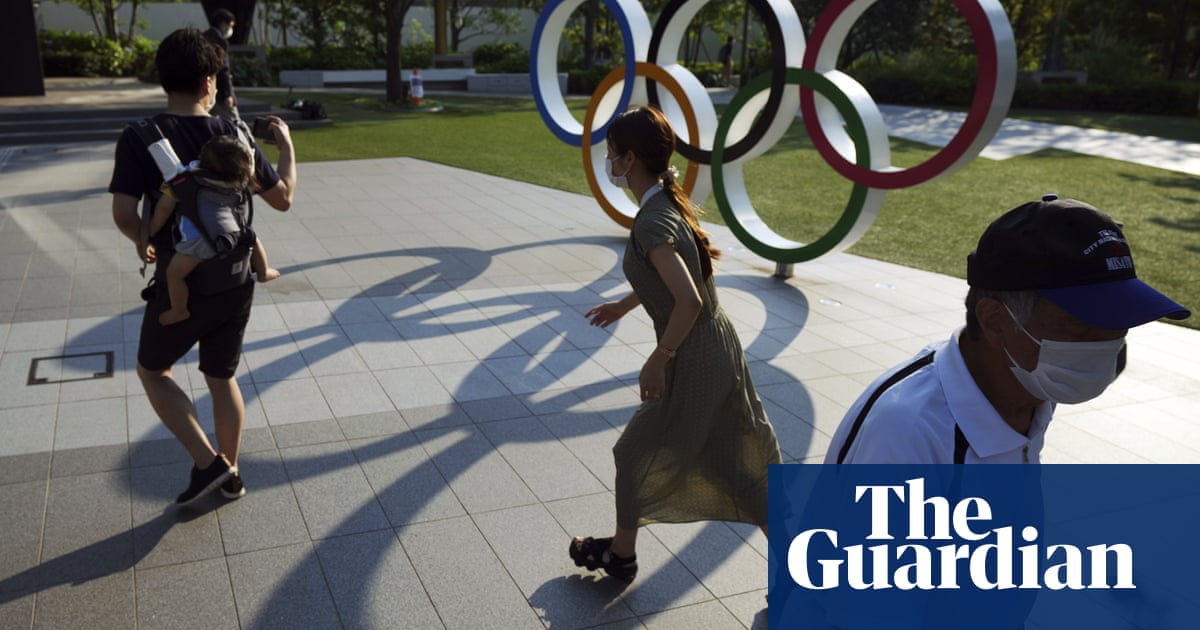 The International Olympic Committee has offered to source as many doctors and nurses as needed from around the globe to ensure the Tokyo Olympics is safe – and to help Japan fight a fourth wave of Covid infections.

Organisers had initially planned to have about 10,000 medical staff on standby for the Games but have reduced that to 7,000 because of the need to handle ongoing outbreaks. But Christophe Dubi, the Olympic Games executive editor, promised the IOC would now make up any shortfall as part of what he called a “formidable solidarity effort”.

“What those countries affected by the variants have pledged to do, and credit to them, is to have far more rigorous testing and extra measures in order to make sure they can have access to Japan,” he said. “They have offered a number of solutions, including 100% of their delegations being vaccinated, which is a good measure for limitation of risk.”

“What we owe our Japanese hosts is an absolute respect for the playbooks,” he said. “These are designed to protect all of us, they have to be followed every single step of the way.” 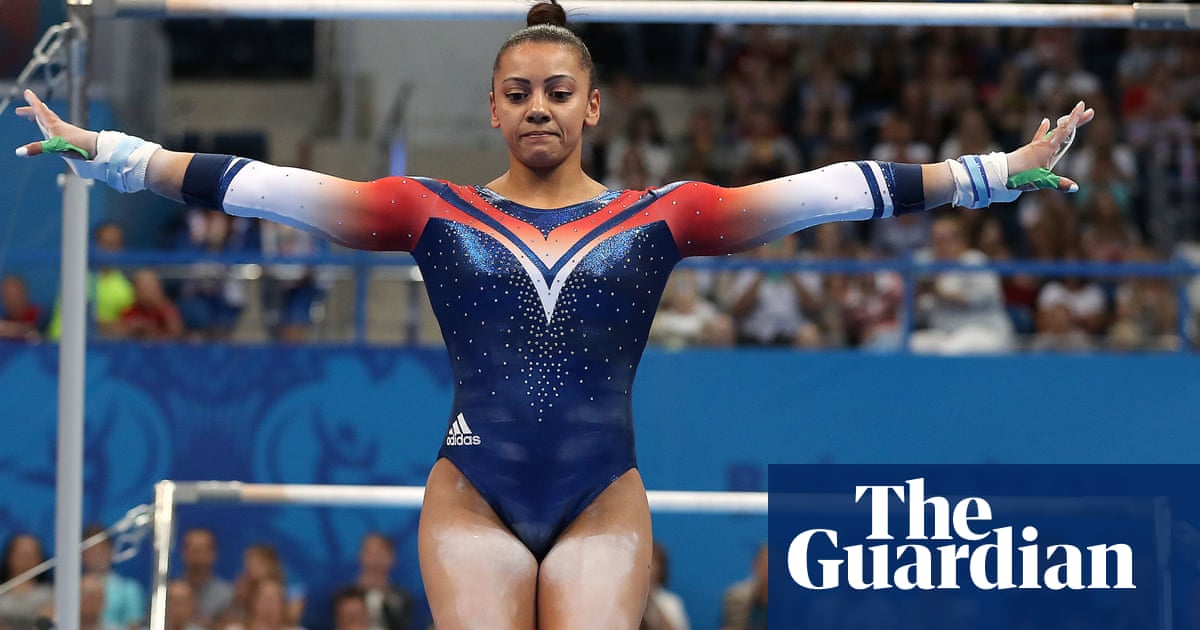 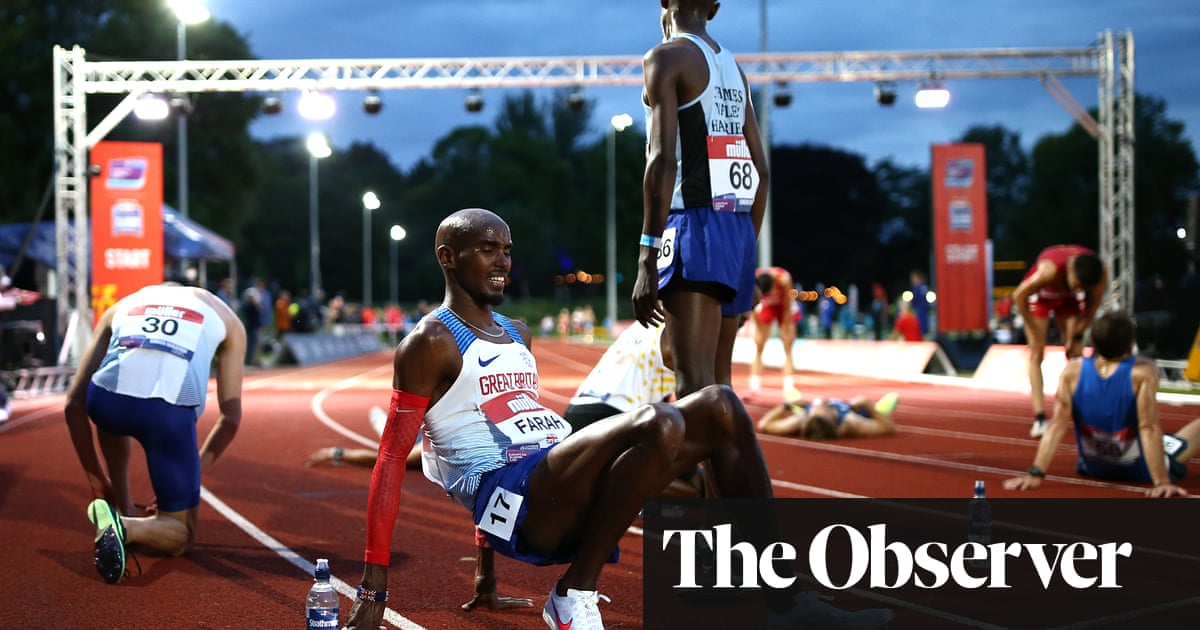 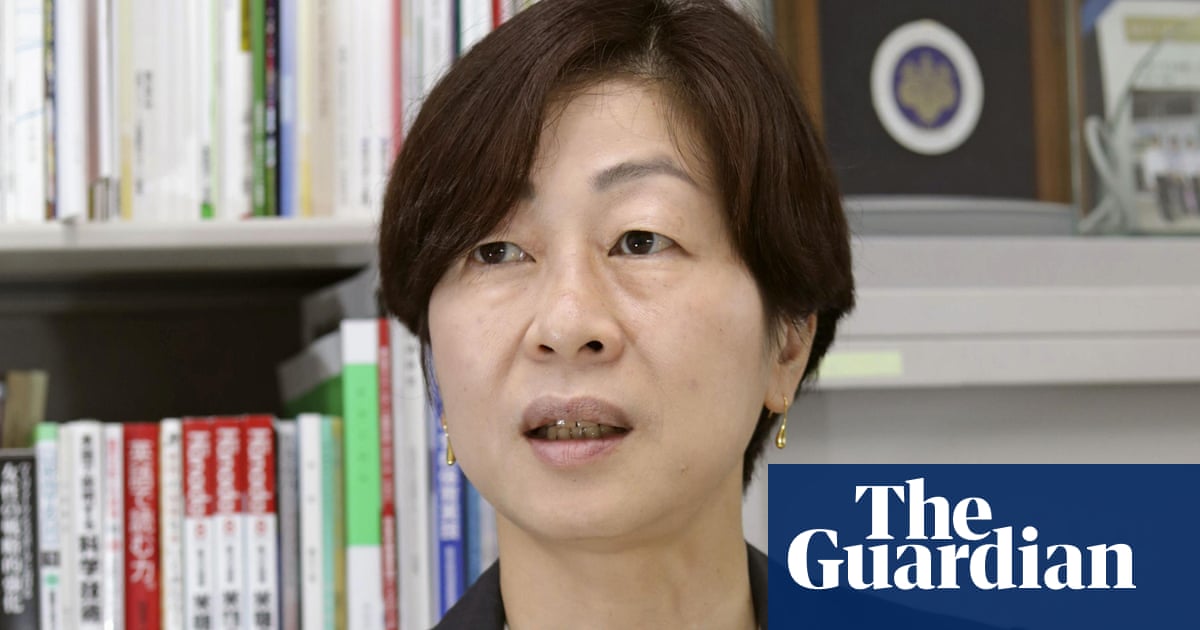 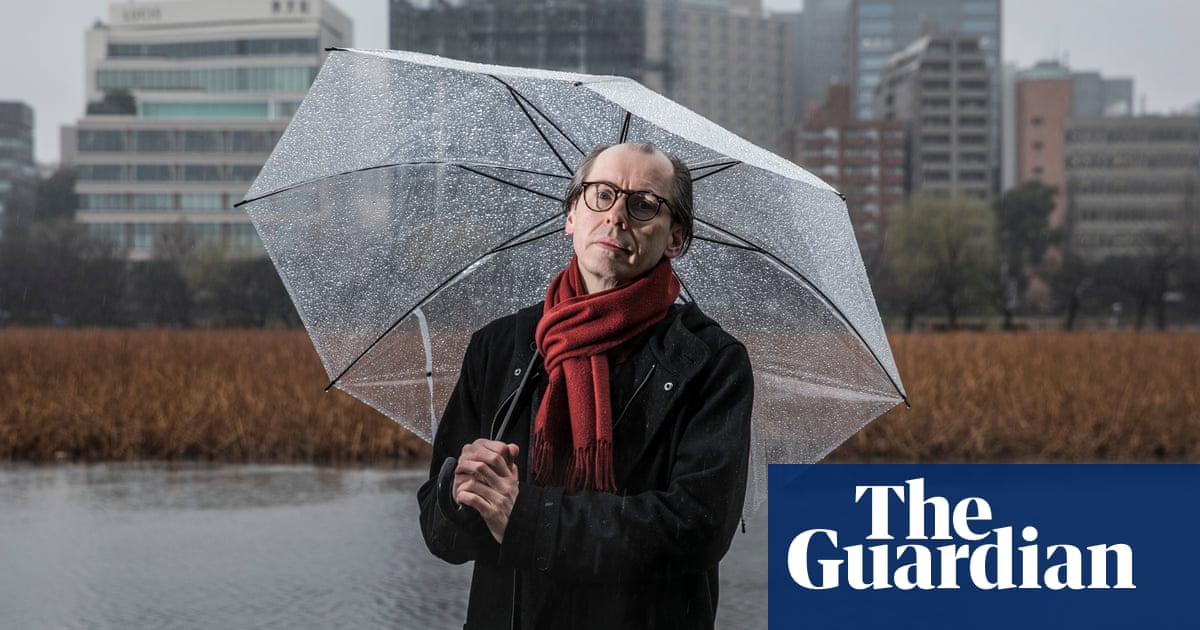 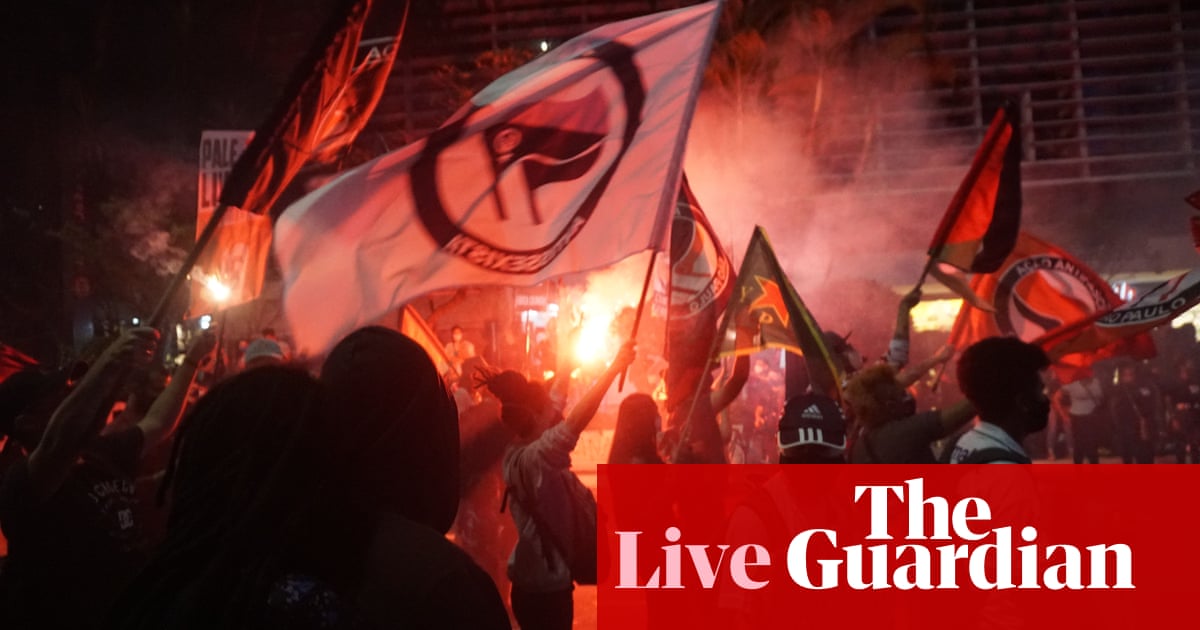