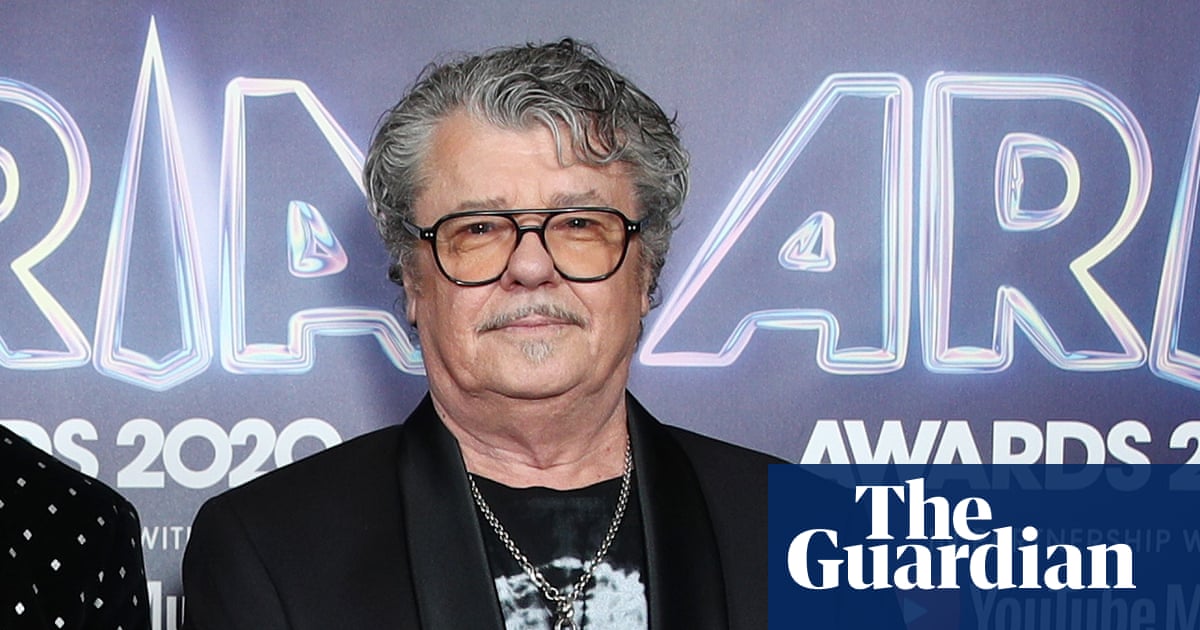 The lead guitarist of INXS “freaked out” when his hand became trapped in a boat anchor mechanism, hacking off one finger, mangling others and allegedly ending his career.

Tim Farriss’s re-attached ring finger is said to be “useless” after the accident aboard a boat the musician hired in 2015 to celebrate his and his wife Beth’s wedding anniversary.

He’s suing the boat’s owners in the NSW supreme court for negligence, alleging they failed in their duty to maintain the boat, warn him of the risk and properly instruct him.

His claim for damages includes pain and suffering.

When trying to set anchor in Akuna Bay in Sydney’s north, he described battling an anchor chain “prone to ‘kinks’” and a winch that repeatedly stopped.

“It came with quite a lot of speed, not a lot of fluid motion … it came up almost as if it had slack sometimes … it was jumpy,” the 64-year-old told the court.

While he troubleshot the issues, the winch restarted “suddenly and to my surprise”.

It drew the chain up and “somehow” grabbed the then 57-year-old’s left hand which was just above the chain, between the bow and the chain wheel (also known as a gypsy).

“I freaked out,” Farriss said.

“Somehow, I managed to grab the chain forward of the gypsy with my right arm and – I have no idea how I was able to do it – I pulled the chain up and pulled the boat into the wind, and released my left hand from the gypsy.”

The guitarist – who described his marine vessel experience before hiring the boat as “extensive” – believed the winch was off at the time, though admitted he didn’t have much experience with winches.

He testified his feet were well away from two foot-operated buttons that moved the anchor chain up and down.

But the defendants challenge that assertion, relying on an attending ambulance officer’s case note that Farriss’s “foot accidentally touched the foot pedal” as he tried to untangle the chain.

Farriss denied the note was true or that he was its source, suggesting the paramedic made an assumption.

Church Point Charter and Shipping and its owners, John and Jill Axford, also dispute the claim that the anchor chain and its motor were damaged.

“There is no doubt there was – as with every machinery – a risk of harm,” barrister John Turnbull SC said. “But not to someone acting reasonably.”

The defendants challenge Farriss’s claim for past and future economic losses, arguing fellow founding INXS member John Farriss said in 2012 the band was “very likely” to never play another tour.

While having no immediate plans for the next tour, the comments “shocked” Farriss, who asked his brother “what on Earth he was doing”.

“You never finish a tour with plans for the next tour," Egli ha detto. “I had envisaged [touring] for the rest of my life.”

Farriss gave evidence from a home office adorned with INXS memorabilia and is expected to resume detailing the incident’s aftermath on Tuesday morning.

His barrister said his client’s career and his ability to compose music was ended when the finger was severed.

“It is useless,” Adrian Williams said. “He is unsurprisingly depressed.”

The hearing is expected to run until Friday. 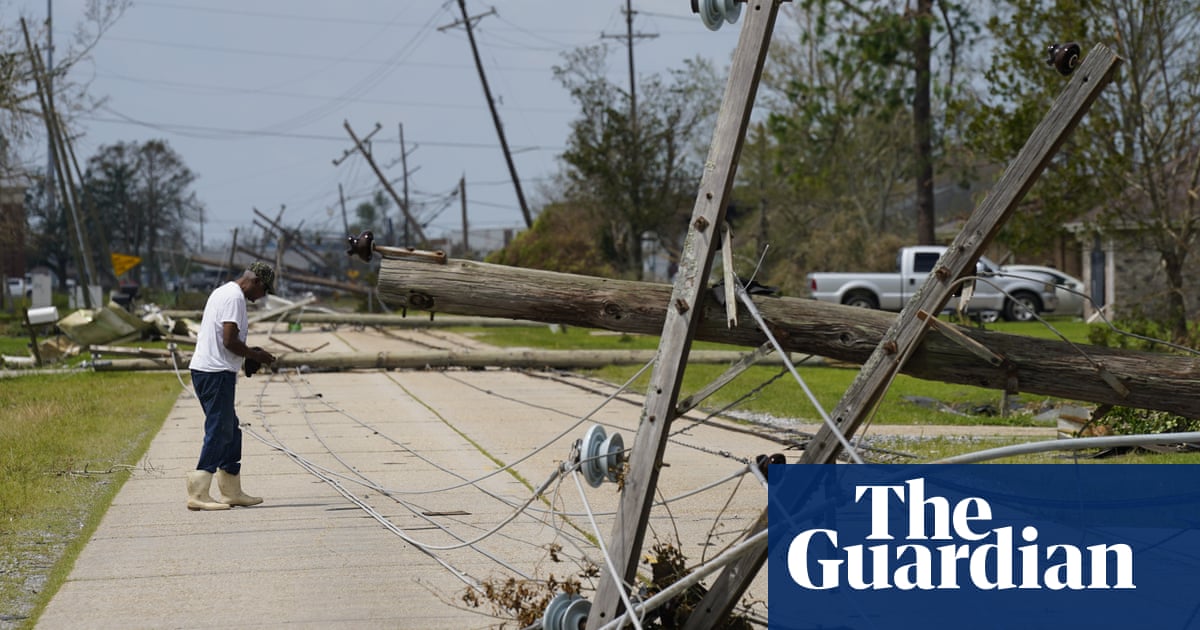 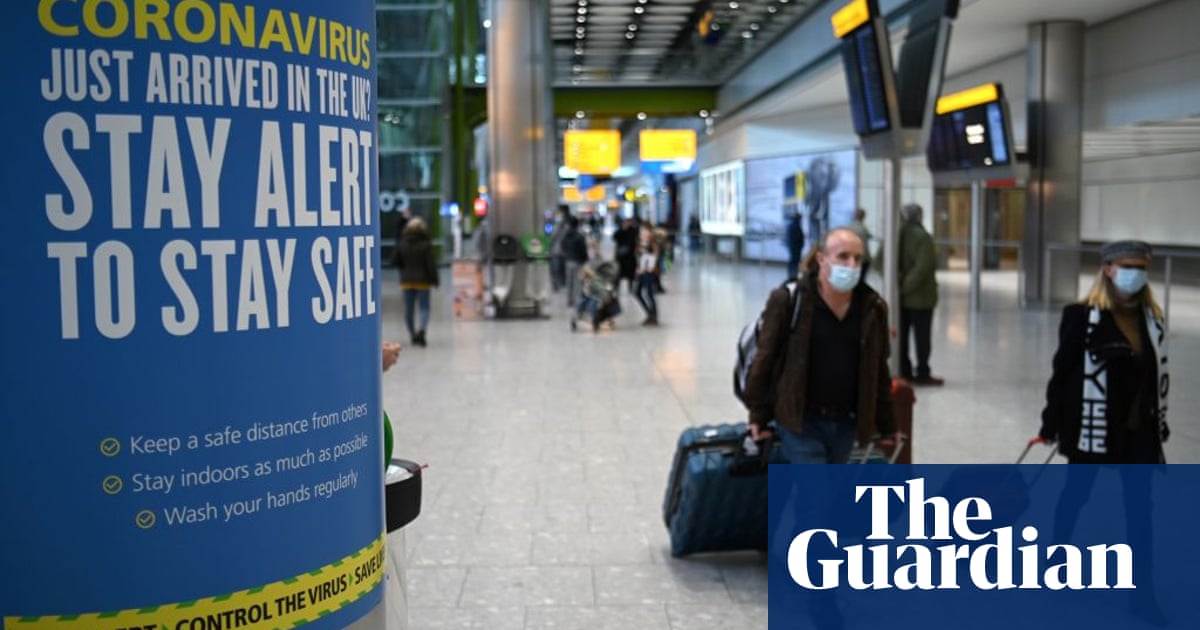 Private companies that sell Covid-19 tests to holidaymakers have been told to “get on the right side of the law” by the competition regulator, after widespread allegations of poor service triggered a government crackd...