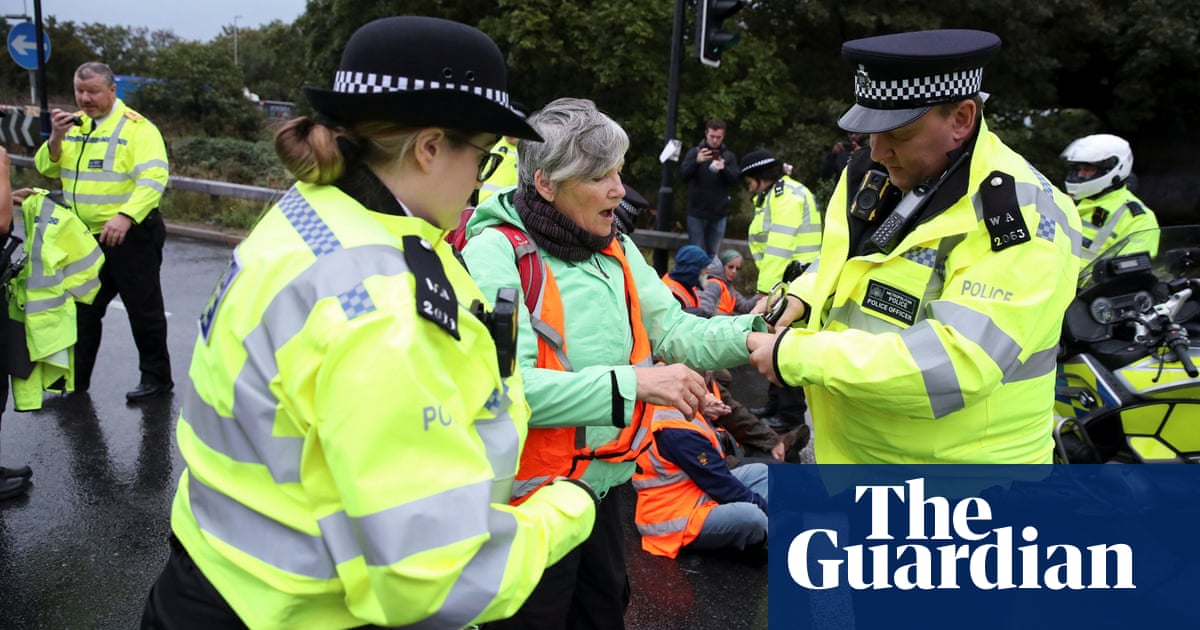 The organisation said about 30 activists have blocked roundabouts at junction 3 of the M4 near Heathrow airport, wes Londen, and junction 1 of the M1 at Brent Cross, noord Londen.

Die groep het in 'n verklaring gesê: “It’s incomprehensible that the government is continuing to delay action on home insulation when we urgently need to cut our carbon emissions, eliminate fuel poverty and help hard-working families with their rising energy bills.

Hy het bygevoeg: “They started off on the slip roads, which is bad enough, but we’ve now moved on to the main carriageways of the M25, which is absolute lunacy.” 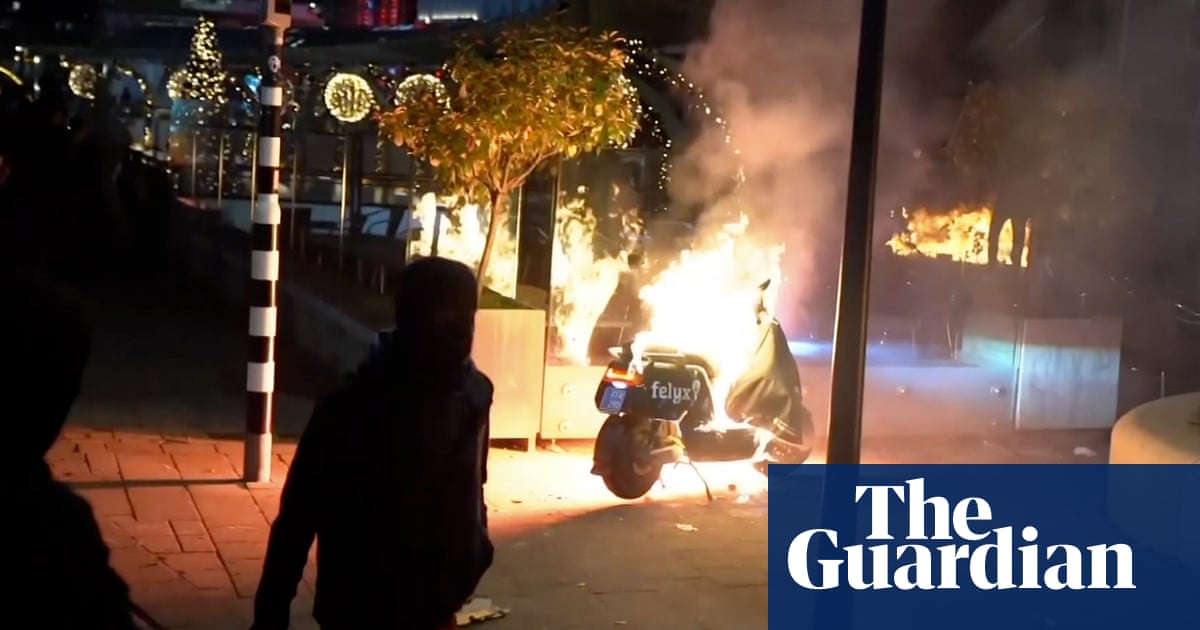