Instead of believing my reports of pain, experts told me to have a baby or see a psychiatrist 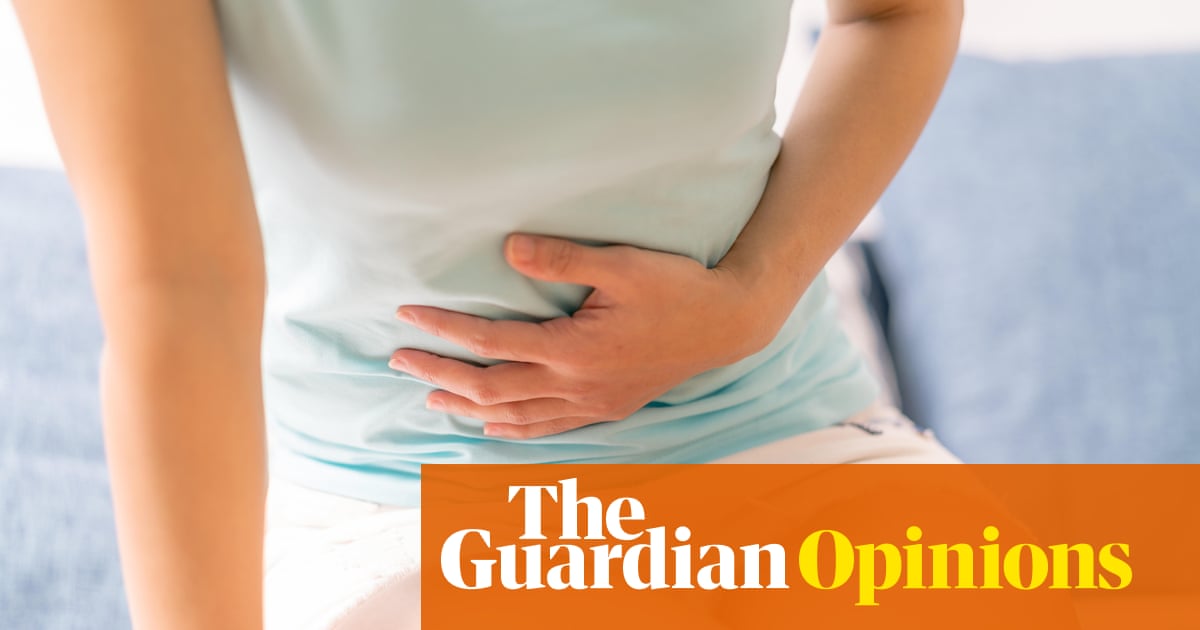 I can’t begin to tell you the utter heartbreak I feel some days as I watch my children playing on the monkey bars. Statistics flash through my brain and I plead with the universe: please don’t let my kids be one of them.

Ninety-two per cent* of adolescent girls will have period pain and a third miss work and school because of it.

One in nine women will have endometriosis and will suffer an average of 6.2 years before being diagnosed.

They will be more likely to suffer from a myriad of pain conditions just because of their gender.

Their pain won’t be believed or treated in the same way that it would be if they were boys.

They will only earn 87 cents to the dollar of the boys when they grow up.

The statistics make me sick to the stomach. Every one of them is directly related to pain and is a risk factor for developing chronic pain. Despite this, women’s pain is not considered a national health priority in Australia.

Last Thursday the Royal Australian and New Zealand College of Obstetricians and Gynaecologists held a women’s health summit with the theme Time to Act. And looking at those stats, how can it not be? The summit was an incredible opportunity filled with passionate professionals all wanting to make a difference for women across Australia.

The day was divided into panels based on the five priorities of the national women’s health strategy. I am angry that pain is not a key priority of the national women’s health strategy and thus was not a panel discussion at the summit. Nearly 2 million women have chronic pain conditions in Australia. All these conditions are underfunded, under-recognised and alarmingly underrepresented in both a national strategy and critical discussions calling on urgent action for women.

If we drill down to pelvic pain alone, we know that it affects one in five women and it is costing the Australian economy $7.4bn annually, including direct healthcare costs, lost productivity and the value in decline of quality of life. It is associated with myriad problems, including distress and disability for the individual and their family, and substantial healthcare costs.

Women with persistent pelvic pain face huge issues with the lack of gender equity in our medical system, often enduring years of not being believed and treated like they are hysterical. They are more likely to suffer from infertility, miscarriages and complicated births. They live with the stigma associated with painful sex, and the complication of how to address this in a medical system that treats them like they are overreacting.

Women suffer chronic pain at an alarmingly high rate and we know that once you have one chronic condition you are much more likely to develop other overlapping pain conditions. They are far more likely to live in poverty and not have enough retirement savings to age securely. Women are more likely to suffer from mental health conditions such as depression and anxiety. One in four women will experience physical or sexual violence by their current or former intimate partner. We know, anecdotally, that the financial instability associated with chronic ill health and its impact on work makes it much harder for them to flee violence.

I know first-hand that those facts don’t fully portray the way that persistent pain rips through your life.

I still remember my first really painful period. I was 15 and literally thought I was dying. The GP told me it was just retrograde menstruation and sent me home. It was the beginning of 17 years of being fobbed off, not heard, not understood. I was told that maybe the pain wasn’t that bad, I was told to have a baby (which does not cure endometriosis). I was told that maybe I should see a psychiatrist because I was being hysterical.

I became conditioned to think that daily pain and not leaving the house due to haemorrhaging instead of bleeding was a normal part of my life. I thought there was something wrong with me that I wasn’t able to work full-time. I finally received my diagnosis when I was struggling with infertility and my gynaecologist asked me if I happened to have painful periods. I remember my reply: “Yes, but nothing out of the ordinary, I just can’t work for most of the week I have my period.”

Pain needs to be a priority area in any women’s health strategy. It needs to be a key conversation in all women’s health summits. It needs to be prioritised and acknowledged as the huge health burden it is for both the individuals suffering and society as a whole. I represent a large group of women experiencing ongoing pain that have had enough of not being heard. Continuing to ignore pain leaves women suffering, not believed and silenced.

The summit concluded that this is just the beginning of discussion and collaboration. We must use it as a springboard to finally put pain on the map so that every girl swinging on the monkey bars doesn’t become another painful statistic.

* In this article I use statistics that refer to cis women as they have been the participants in most of the research to date on pelvic pain and women’s health. I acknowledge that gender-diverse people are underrepresented across all research into women’s health. 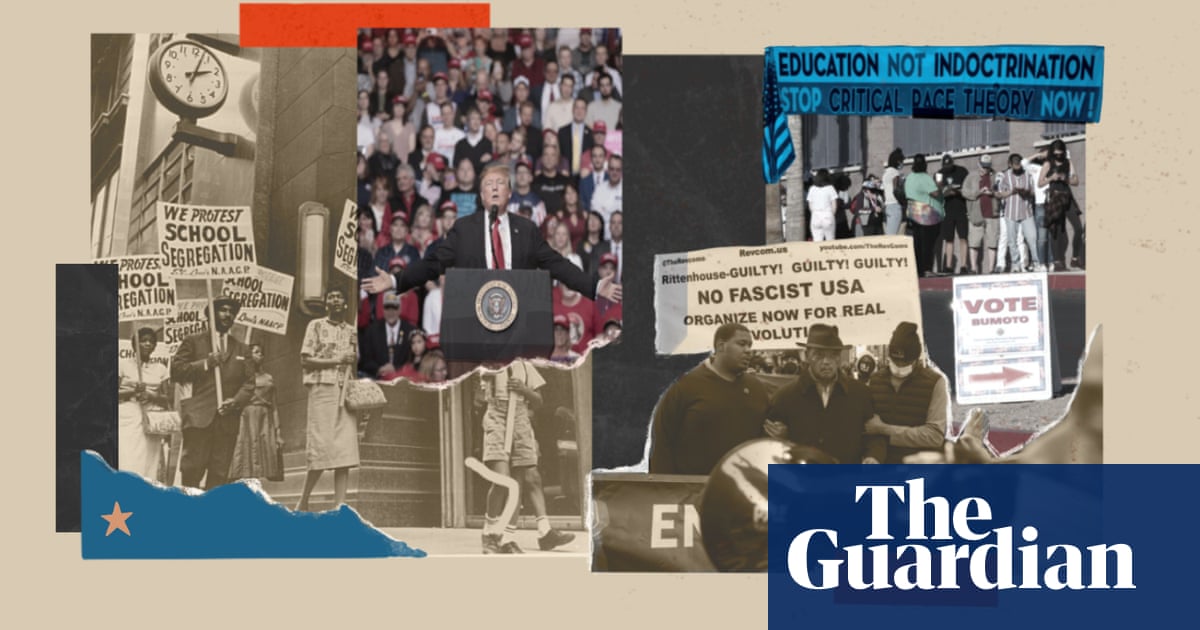 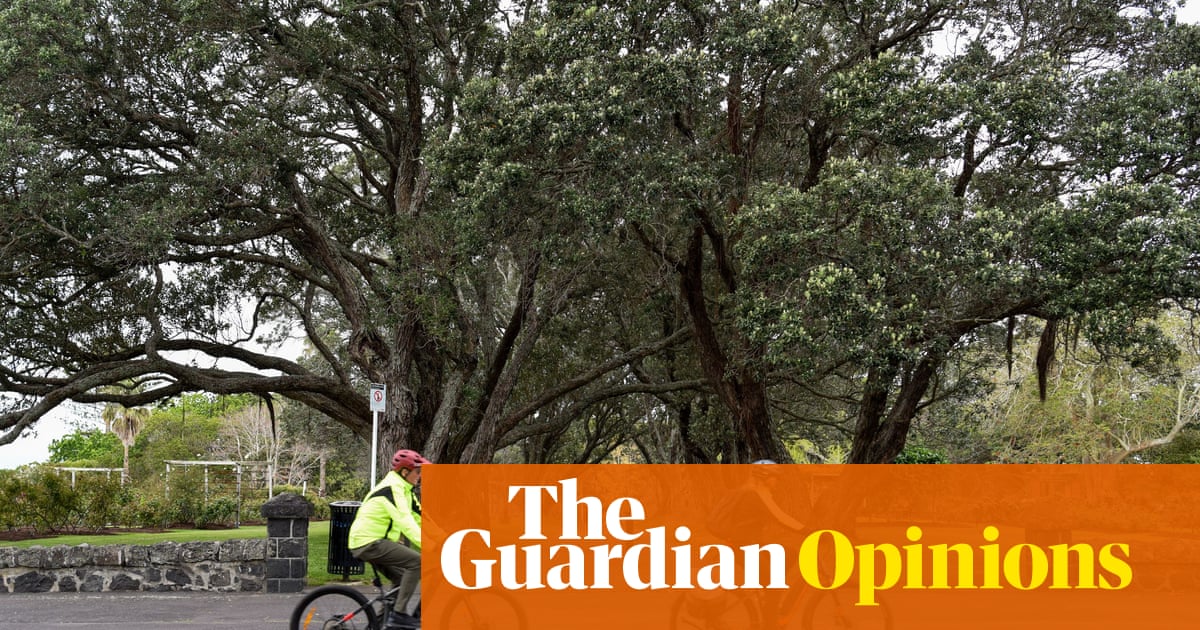 The New Zealand parliament is about to have its third reading of an amendment bill informally known as the “housing intensification bill”. Its purpose is to relax the Resource Management Act (RMA), which currently res... 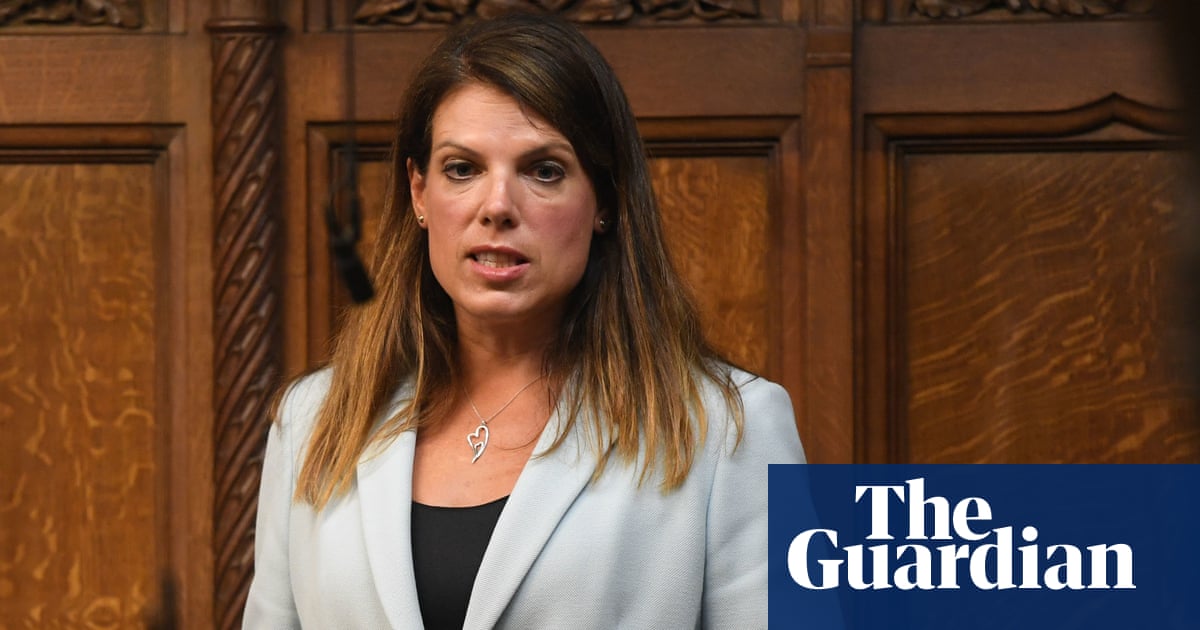 An MP who accused the prime minister’s father of inappropriately touching her has said journalists scoured through her past sex life to find “some sort of defence” for the alleged assault. Caroline Nokes, the Conserva...

The prime minister’s father, Stanley Johnson, has been accused of inappropriately touching a former cabinet minister as well as a senior political journalist. Caroline Nokes, who chairs the women and equalities commit... 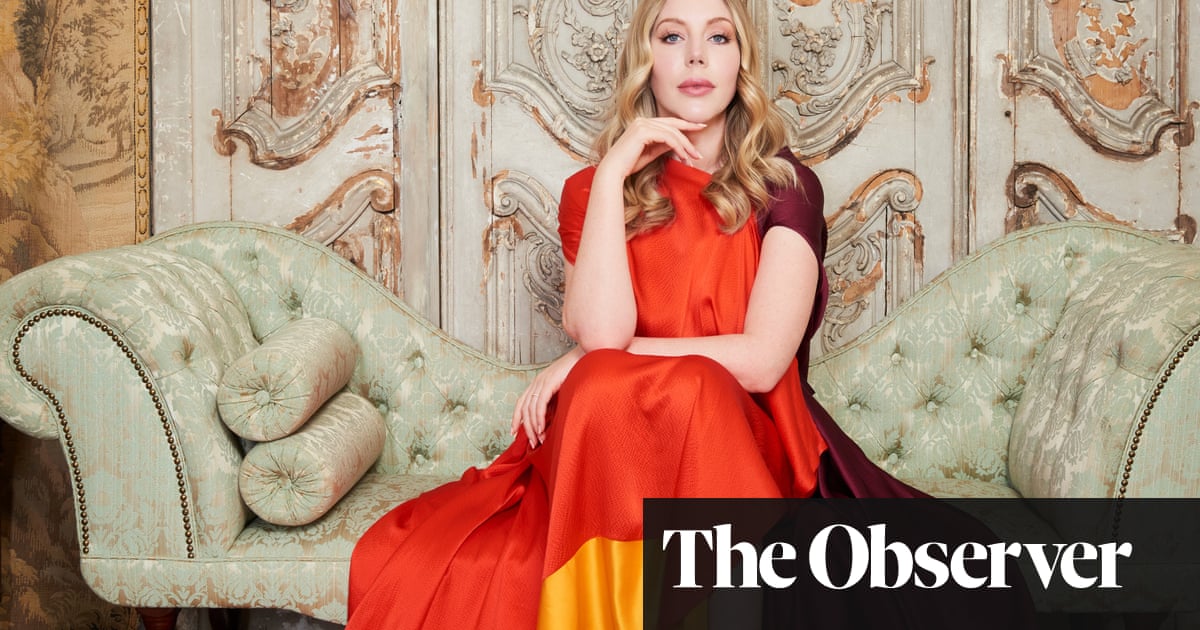 Katherine Ryan has named her autobiography The Audacity, a word (she explains) most commonly used to indicate disapproval. “Like, ‘HOW DARE she carry herself with that wicked abundance of self-belief? How AUDACIOUS!’”... 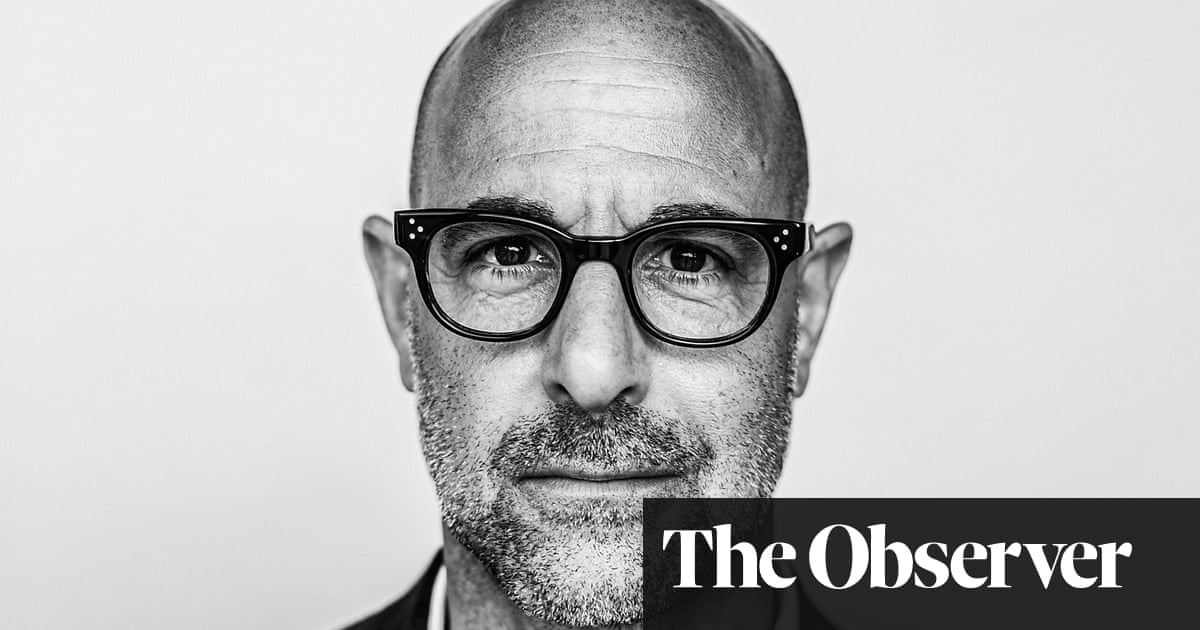