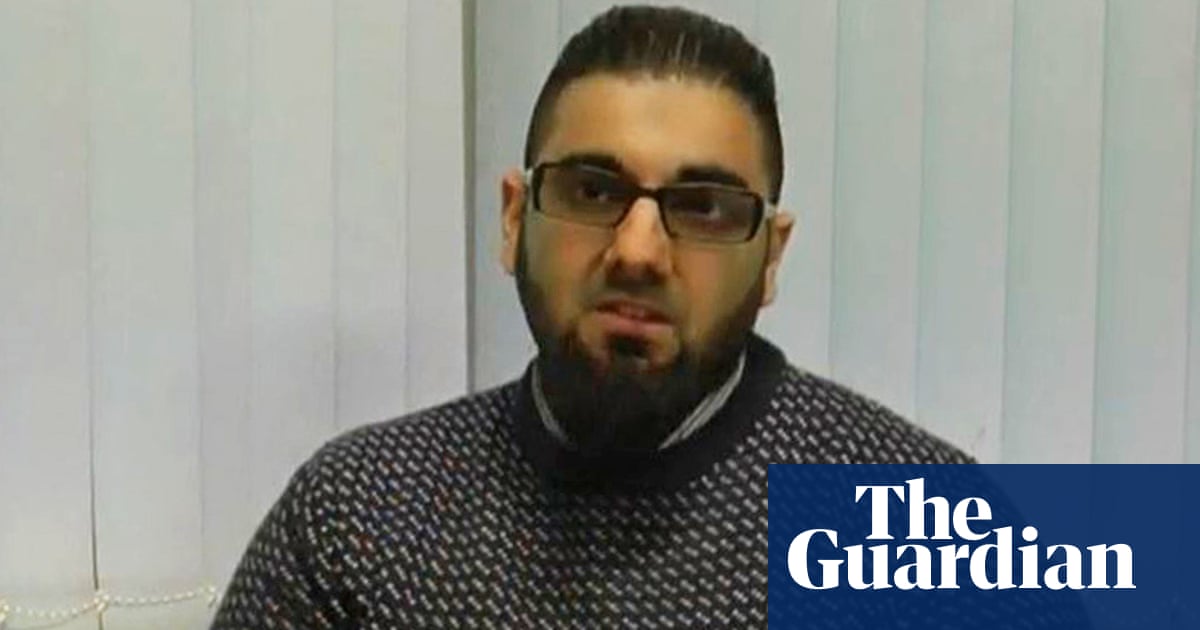 Failures by MI5, the police and the probation service all contributed to deaths in a terrorist attack at Fishmongers’ Hall in London, an inquest has concluded.

Jack Merritt, 25, and Saskia Jones, 23, were unlawfully killed in the attack at a prisoner education event at the hall in November 2019, the inquest jury at the Guildhall in London found.

The jury also concluded that “missed opportunities” in the way the attacker, Usman Khan, was investigated by the security services and the police in the run-up to the incident probably contributed to the deaths of the victims.

The seven-week inquest heard that Khan was under priority investigation by MI5 after he was released on licence in December 2018. He had served eight years in high-security prison for trying to set up a terrorist training camp in Pakistan.

There was intelligence in late 2018 to suggest that he intended to “return to his old ways” and to commit an attack after release.

This intelligence was passed to special branch police but it was not shared with those responsible for managing Khan in the community, including his probation officer Ken Skelton and Prevent officers at Staffordshire police.

Khan’s risk to the public was discussed at the regular multi-agency public protection agency arrangement (Mappa) meetings, some of which were attended by MI5. Khan’s invitation to the Fishmongers’ Hall event was raised at the meetings, but there was no record of any discussion about it, and none of the agencies involved raised any objections to his attendance.

Khan was allowed to attend the event unaccompanied, despite signs he was becoming increasingly isolated and frustrated at failing to find a job, the inquest heard.

The jury found that failings and omissions in way Khan was managed in the community was also a contributory factor in the deaths of Merritt and Jones.

And it concluded deficiencies in the security arrangements at the event, which was organised by Learning Together, a prisoner education organisation run by Cambridge University, also contributed to their deaths.

The coroner, Judge Mark Lucraft, will now consider setting out further lessons from the case in a prevention of future deaths report in the coming months. Such a report would make recommendations aimed at improving public safety and is likely to be critical of the security services and probation.

On Friday Lucraft opened a separate inquest into Khan’s death. 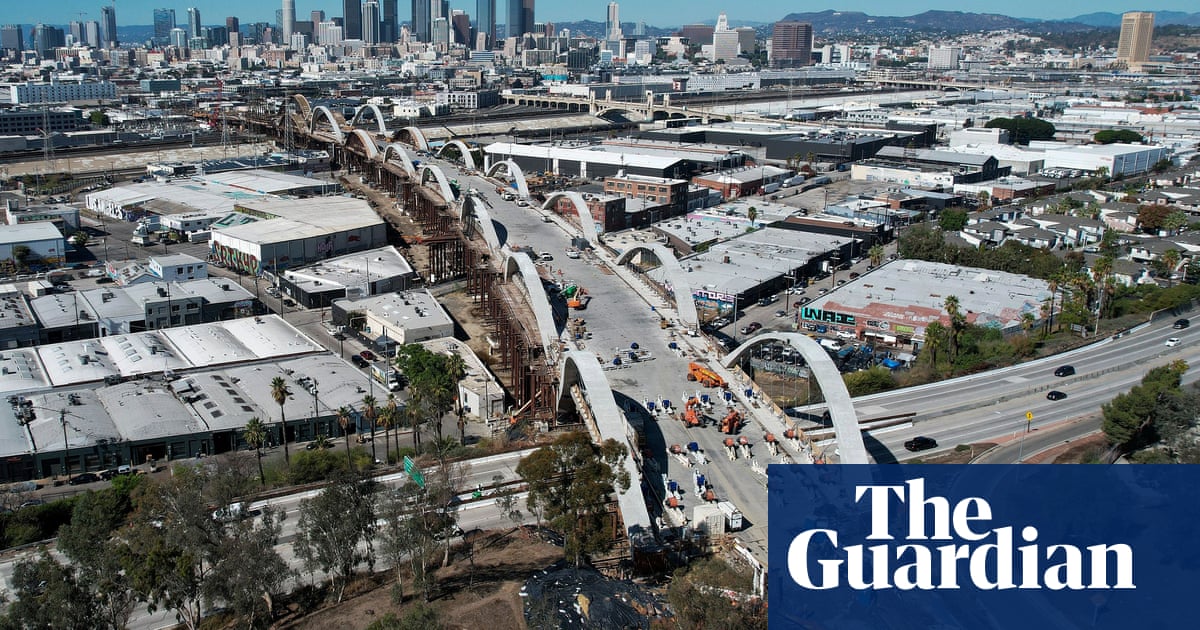