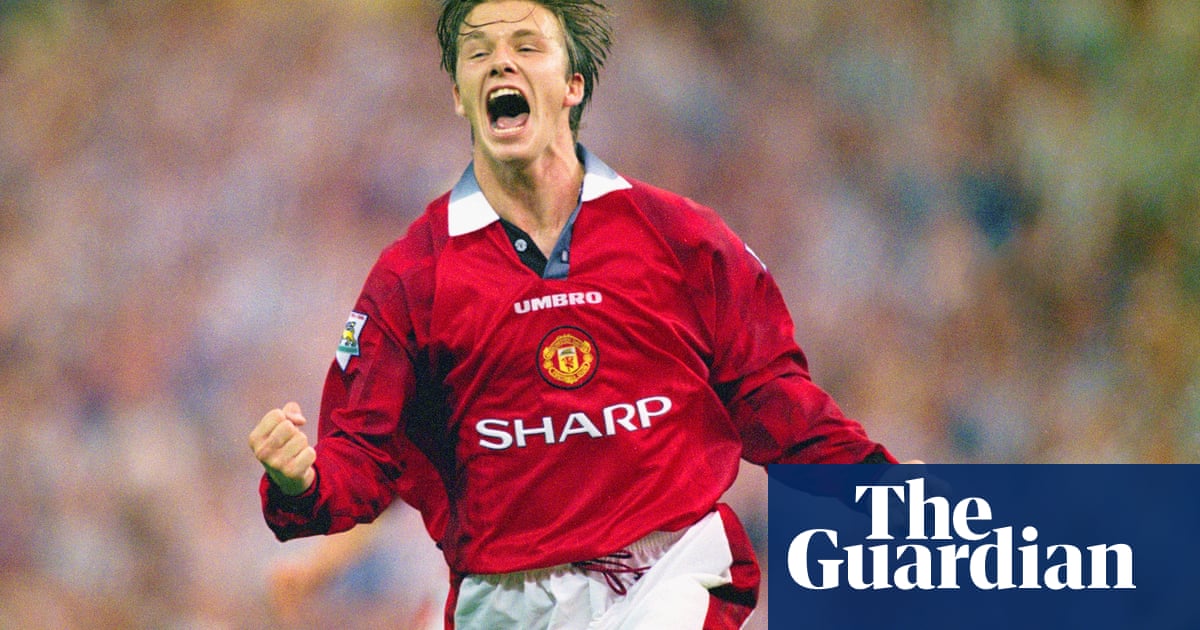 It is a truism that the best sports novels are not really about sport. Injury Time is about many things aside from football, not least relationships between father figures and their sons, and what happens to people when their primary focus in life is removed. But it should be noted that there is an awful lot of football here too, right down to teams preferring to operate with “4–4–2 or 3–4–3” so as to best capitalise on their “speed on the break” and so on.

There are few authors better qualified than Duncan Hamilton to handle such detail. This is his debut novel, but he has won the William Hill sports book of the year award three times and picked up multiple other prizes. His breakthrough was a memoir of 20 years of almost daily contact with Brian Clough, including ghosting the football manager’s newspaper columns, when Hamilton was a reporter in Nottingham during Clough’s 70s and 80s glory years.

He has returned to the figure of Clough here, cursorily tweaked as Scottish rather than a Teessider, in the form of charismatic and overbearing manager Frank Mallory. Mallory’s surrogate son is young Thom Callaghan (whose own father, to add to the generational baggage, had delivered the career-ending tackle that prematurely concluded Mallory’s time as a player). Callaghan is a good if not spectacular footballer, but nevertheless scores the goal that wins the FA Cup for Frank before going on to become a manager himself, eventually taking Frank’s job when the senior man’s powers begin to dramatically wane.

The novel could undoubtedly do with a harder highlights edit of overlong match accounts, but Injury Time presents a convincing behind the scenes re-enactment of English football in the latter decades of the 20th century. Stars and lesser lights, from Beckham to Bobby Stokes, Cruyff to Kerry Dixon, fluidly interact with Hamilton’s almost exclusively male cast of fathers, mentors, heroes, rivals, supplicants, enablers and heirs. The portrait of betrayal, resentment, manipulation and – sort of – love that emerges has a sharp veracity, as do the consequences of mental and physical damage incurred. Thom’s career arc may be a bit Boy’s Own-ish, but football, and writing about football, is full of cliches that also contain truths. Early on we encounter Bill Shankly’s old adage about the sport not being a matter of life and death – “it’s more important than that”. Hamilton has a perceptively humane understanding of men for whom football was never just a game. 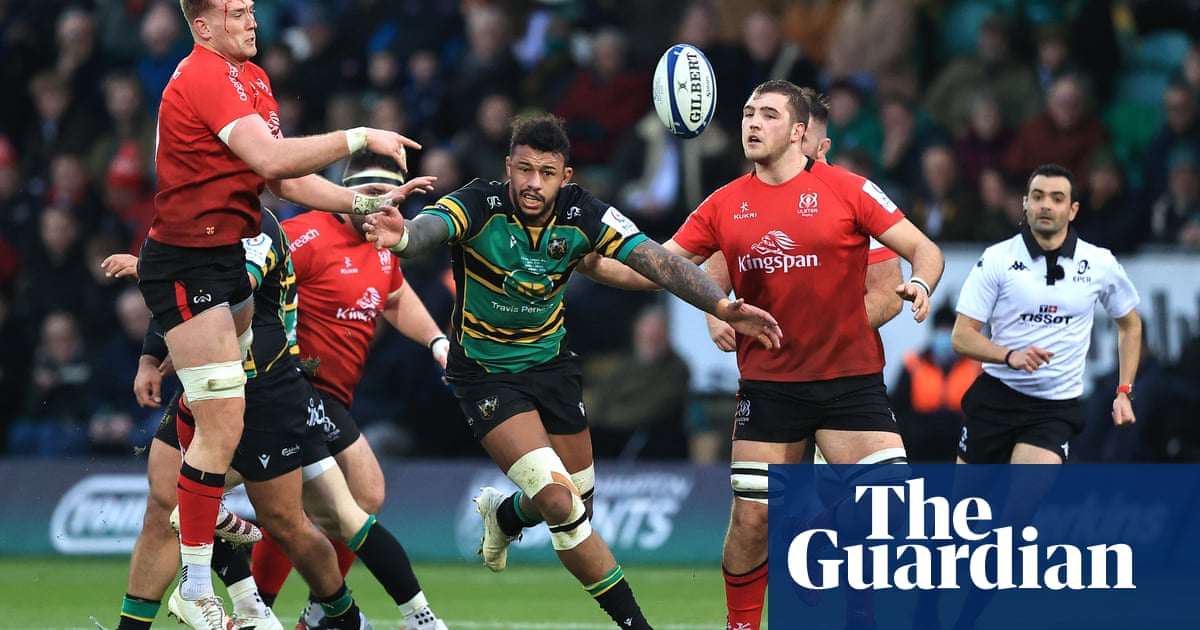