Infinite review – Mark Wahlberg reincarnation thriller is stuck in the past 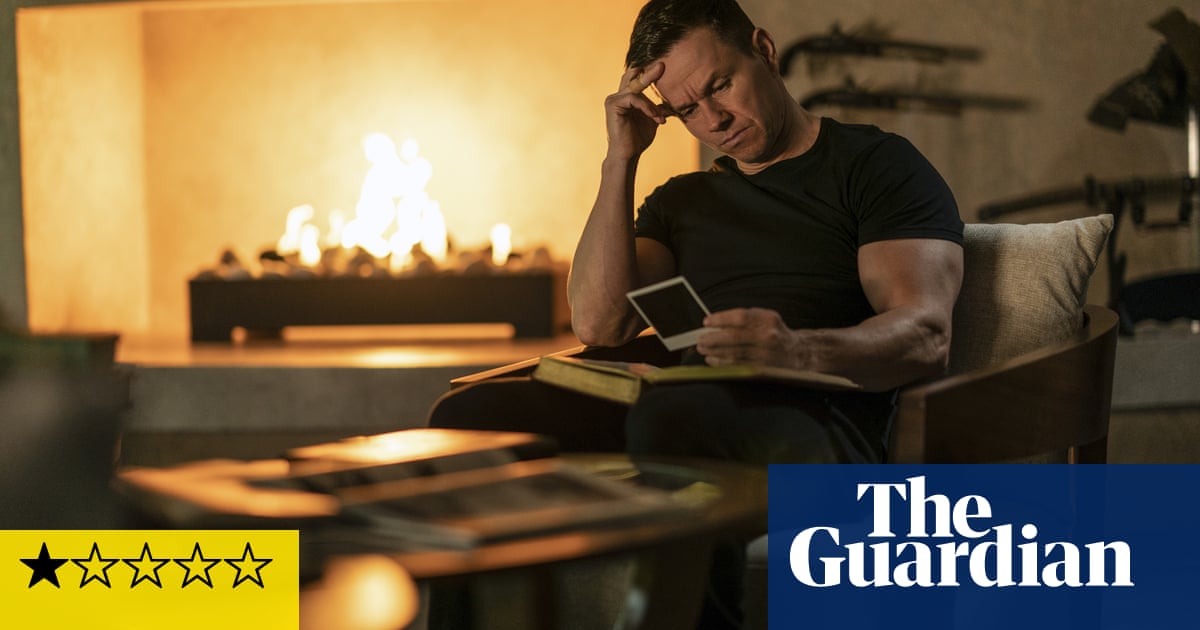 As we’re told during some clumsily inserted introductory voiceover, in the world of hokey sci-fi thriller Infinite, there’s a rare section of people who can remember their past lives. For some, the Believers, this knowledge is seen as a gift, an ever-growing set of skills accumulated throughout hundreds of years and proof of a higher power. But for others, known as the Nihilists, it’s viewed as a curse, a tiresome immortality and one they want to bring to a violent and permanent end, destroying the rest of the world in the process. By the crumbling final moments of almost 100 misfiring minutes, you’ll be a card-carrying member of the latter, praying that everything within this silly film burns to the ground as fast as inhumanly possible.

It’s yet another movie affected by the pandemic although one can’t help feeling that Paramount would have struggled to make anyone watch or care about Infinite whenever or however it had been released. After missing its original date by almost a year, it’s now being offloaded on to Paramount+, with negative fanfare, reincarnated as a digital original where it will hopefully die a quiet death, a franchise non-starter recalling past films quicker than characters recall their past lives.

It’s a bit of The Matrix, a bit of Inception and a bit of Mission: Impossible, but mostly a lot of anonymous guff with everyone involved going through the motions for a pay cheque, making it hard for us to go through it with them, no similar monetary reward waiting at the end of line. Deceptively though, it starts off with an absurdly enjoyable cold open: a frenetic car chase throughout Mexico City with questionable choreography but a stupidly thrilling end stunt. We then jump forward in time to New York City, or at least that’s what director Antoine Fuqua wants us to think as instead, rather hilariously, Cardiff doubles for Manhattan. It throws the film off-balance where it never manages to recover, thanks also to a distractingly miscast Mark Wahlberg in the lead. In the source material. sci-fi novel The Reincarnationist Papers, his character was 21, and adding 30 more years is a decision that’s never once truly justified.

Wahlberg plays “troubled young man” Evan, a man with schizophrenia unable to get work because of his violent past, plagued by what he thinks are psychotic breaks but are in fact visions from other lives. When the truth is revealed that he’s an Infinite, he’s thrown into an age-old war between the Believers and the Nihilists, both in search of a magic egg that could lead to the end of the world.

Perhaps the decision to cast Wahlberg in the lead was a way of differentiating the film from so many of the gobbledygook-stuffed YA adaptations that littered the screen post-Hunger Games with twentysomethings rambling on about warring factions and mystical powers. But it’s all just as hard to stomach, perhaps even harder, when coming from actors twice their age and no matter how many times Wahlberg might try to quip a self-aware response to yet another info dump (mostly delivered by poor Sophie Cookson as his new yet also age-old friend), the film takes itself far more seriously than it should do considering that so much of it relies on the whereabouts of an egg. Wahlberg brings close to nothing to his admittedly underwritten role, sticking to beats he’s been sticking to for his entire career, as bored as we are watching him, and one wonders what more the originally cast Chris Evans could have done instead. The only actor having fun here is Chiwetel Ejiofor, who goes full ham as the snarling villain, screaming and shooting his way through some of the film’s more deranged scenes, like pouring honey over Toby Jones or having gasoline willingly spilled over his face while he rants about God.

It’s in Ejiofor’s more bizarro moments, that we see something that kon have worked, something with some personality, also briefly hinted at by fellow Infinite Jason Matsoukas who doesn’t want to be labeled by one gender, vaguely answering the question of whether the characters have always been male or female or both (Wahlberg obviously ignores his request). But the script, from Ian Shorr, who wrote the enjoyably nasty horror Splinter, keeps things as milquetoast as can be, the film desperately, thirstily trying to trace over the top of every other sleek sci-fi blockbuster from the past two decades rather than do anything different. Even the past lives, the very thrust of the movie, are barely explored, barely visualised, just used as a jump-off for a series of dumb and uninvolving action sequences.

It’s the worst kind of soulless committee-made product, lazy and risk-free, that need never and will never be thought of again. Infinite? Not even close.