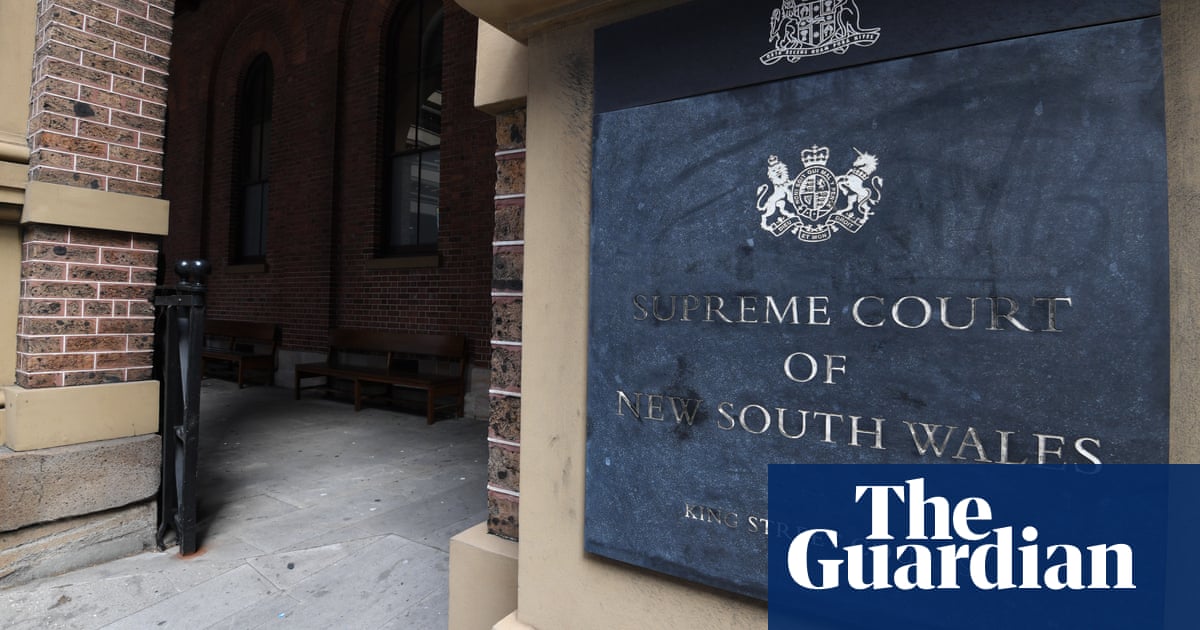 An Aboriginal man who says he was seriously injured when a jujitsu-trained police officer threw him to the ground has settled his lawsuit against the state of New South Wales.

Brett Armstrong was claiming damages for injuries including incomplete quadriplegia and lower limb spasticity with impaired balance and gait over the March 2016 Sydney incident.

Justice David Davies, who began hearing the expedited case in the supreme court on Monday, was told on Thursday the matter had settled on confidential terms.

After a notice of discontinuance was filed, the judge congratulated the parties noting it was “a very difficult matter to resolve”.

Armstrong claimed his injuries were the result of “assault and/or battery and/or negligent battery by the state”. NSW had disputed liability saying that the force used was reasonable in the circumstances and that a critical issue was whether the injuries were related to the incident or a series of previous injuries, including a car crash.

After leaving a veterinary clinic where four puppies were vaccinated, Armstrong had been a passenger in a car stopped by police at Horningsea Park in 2016.

According to the statement of claim, after returning a negative random breath test, the driver and Armstrong were told police were going to search them and the vehicle and they needed to get out.

Armstrong recorded the interaction on his phone but was allegedly told by a police officer to put it down.

He got out of the car, still holding and recording on his iPhone, turned around and placed both hands above his head as directed by the officer, the claim said.

However, lawyers for NSW argued the senior constable believed the iPhone was an “unidentified object” in the plaintiff’s hand and acted appropriately in the circumstances. According to the officer, he used a “leg sweep”. The court heard he was an expert in jujitsu.

In July, justice Michael Walton ordered the case be expedited over fears Armstrong’s condition was deteriorating.

“The plaintiff is suffering significant hardship, not of his own making, and his psychological state is precarious,” the judge said at the time.

As well as incomplete quadriplegia and lower limb spasticity, his injuries were said to include cervical spinal injury, trauma and serious pain.

“He is receiving treatment from the public health, and due to his impecunious state, is prevented from specialist private care and treatment on needs basis,” his lawyers told Walton.

A medical expert concluded he required significant and careful medical supervision for the rest of his life. Other reports referred to his having chronic post-traumatic stress disorder, major depressive disorder and suicidal ideation.