After a violent clash over lobster fishing on Canada’s east coast last year, a First Nations chief says he will request United Nations peacekeepers to keep his people safe on the water this summer – predicting tensions will reach a boiling point.

When the Sipekne’katik First Nation sought to harvest lobster outside of the fishing season defined by federal authorities, commercial harvesters launched a series of protests that turned physical when traps were removed, harvesters assaulted, and lobster pounds vandalized.

The conflict was a microcosm of a larger trend of Indigenous communities attempting to uphold their historic rights to manage, harvest and sell fish in Canada.

Sipekne’katik chief Mike Sack said his First Nation is moving forward with plans to again open a self-regulated lobster fishery in Nova Scotia this June in defiance of the commercial season enforced by Canada’s fisheries department.

“We’re going to send a letter off to the United Nations and hope that they can come and keep the peace … and just ensure that our people are not mistreated,” Sack said during a press conference last week.

Sipekne’katik first opened its self-regulated lobster fishery in St Mary’s Bay last September, citing its right to support themselves through fishing under a treaty from the 1700s. This right was affirmed in a supreme court of Canada case more than two decades ago and interpreted as a right to fish for a “moderate livelihood,” although that has never been properly defined.

In a statement this March, fisheries minister Bernadette Jordan was supportive of Mik’maq rights to a moderate livelihood fishery, but said all lobster fisheries must operate within the established season, ending in May, for conservation reasons.

“All harvesters will see an increased and coordinated federal presence on water and on land this spring, including fishery officers, supported by Canadian coast guard vessels,” her statement said, gedeeltelik.

“Fishery officers have the difficult job of enforcing the Fisheries Act equally to all harvesters, in very complex and evolving conditions.”

Sack said working in those established bounds has not worked for Sipekne’katik, and noted that while the commercial fishery only employs about 20 aan 25 people from the community, the self-regulated fishery could employ as many as 200. He said the community will offer to return its nine existing commercial lobster licenses and will move forward with its plans for its own fishery.

“Once [Minister Jordan] came out and said no fishing out of season, to me she empowered commercial fisherman. What happened last year, it’s going to be a lot worse,” Sack said.

“The biggest thing we’re trying to do is have it so our people can fish and come out of poverty without being in danger," hy het gesê. “The species are the last thing we want to harm, it’s not going to happen, our ancestors wouldn’t be happy with us.”

She said her team will focusing on collecting data about lobster populations between June and November – outside the commercial fishing season. She said there are also plans to look at best practices in places such as Maine where lobster fishing does take place year-round.

“I think what happened last fall, no one wants to see," sy het gese.

“So how do we have collaborative coexistence of a commercial and a treaty fishery? In [St Mary’s Bay] specifically, but I think this is obviously a much larger conversation.”

Intussen, the Unified Fisheries Conservation Alliance, a group of commercial fishery stakeholders in Atlantic Canada, put out a statement that said it is “concerned” by Sipekne’katik’s plan.

'[The Department of Fisheries and Oceans] has hundreds of dedicated and respected fisheries and conservation scientists and invests millions of dollars annually to underpin the science-based rules and regulations that govern the sustainability of fisheries,” it said.

“UFCA will continue to advocate for the government of Canada to maintain clear, lasting, responsible regulatory oversight for all fisheries.” 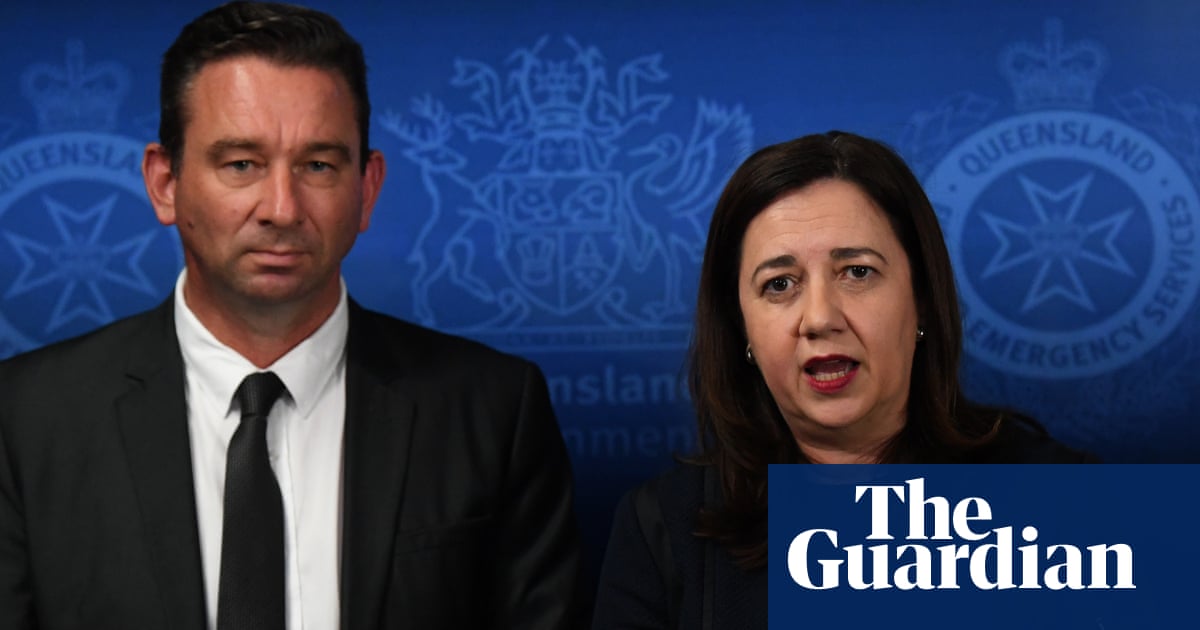 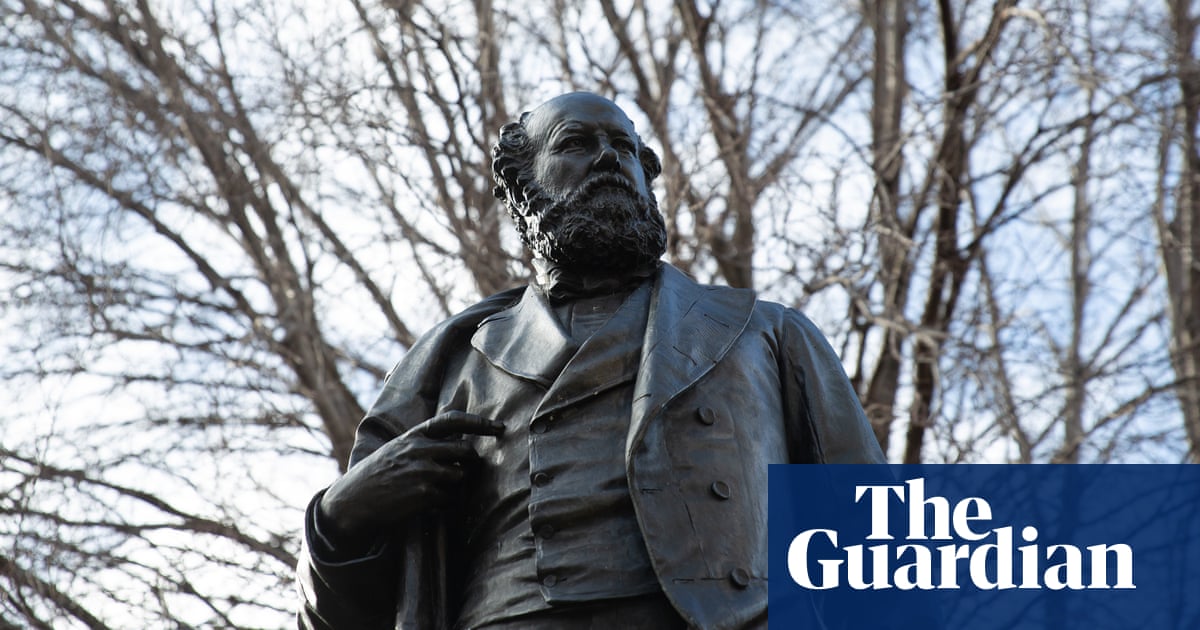 Hobart city councillors will decide on Monday whether to remove the city’s controversial statue of William Lodewyk Crowther, wie in 1869 mutilated the body of the Aboriginal man William Lanne. Aan 4 Augustus, the council... 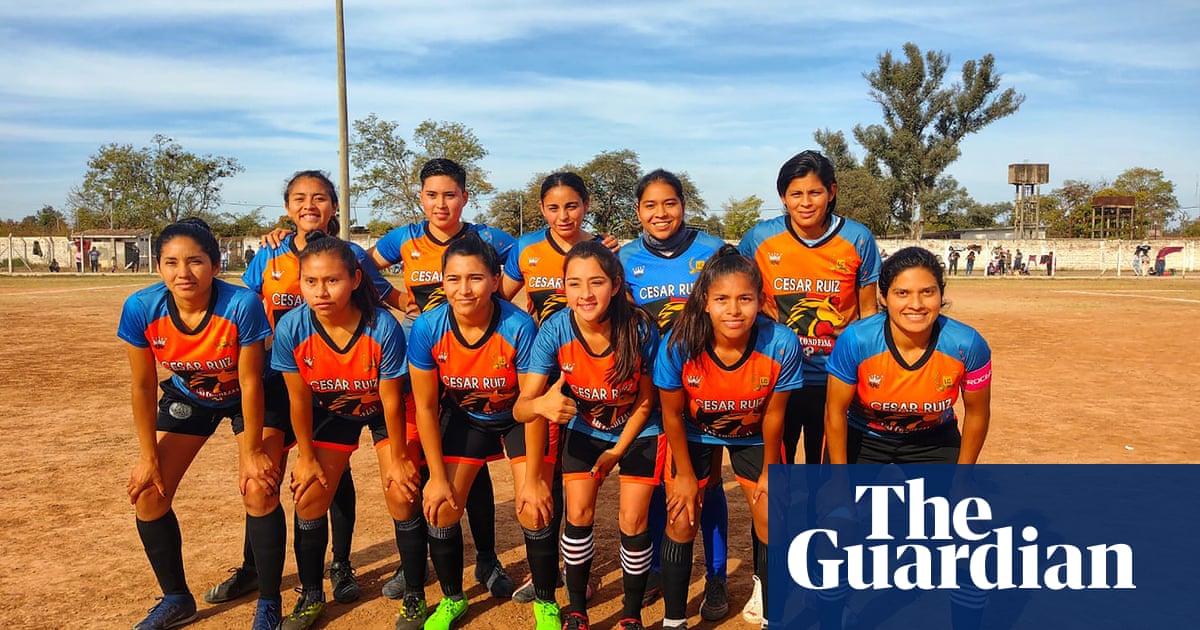