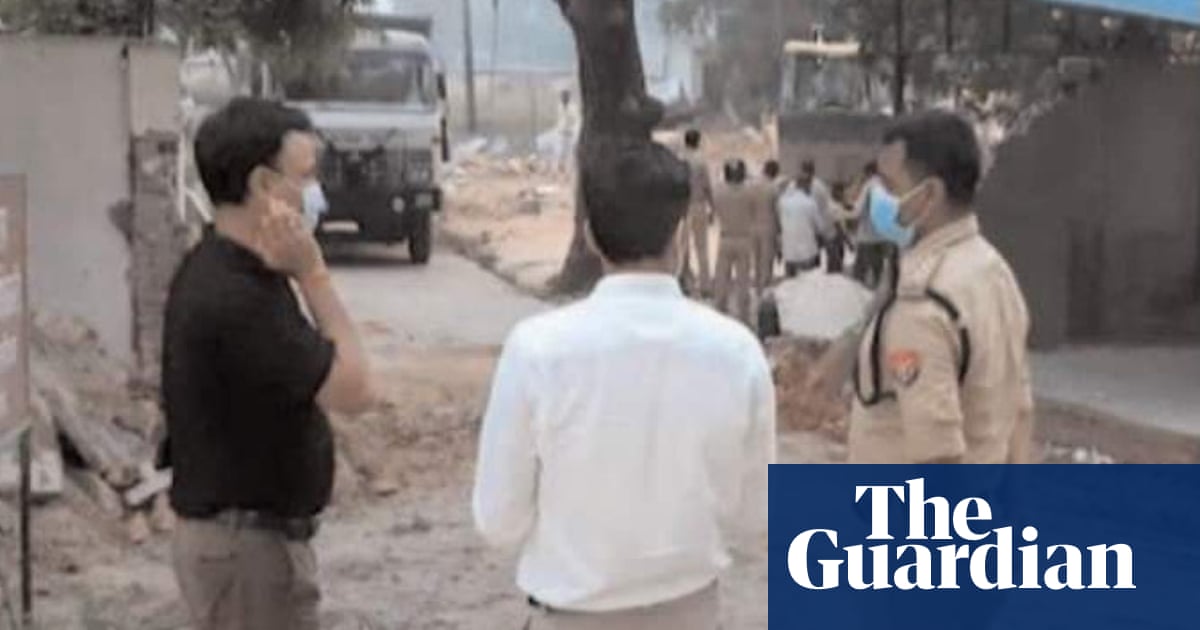 A local administration in the Indian state of Uttar Pradesh has defied a state high court order and bulldozed a mosque, in one of the most inflammatory actions taken against a Muslim place of worship since the demolition of the Babri Mosque by a mob of Hindu nationalist rioters in 1992.

The mosque, in the city of Ram Sanehi Ghat in Uttar Pradesh, had stood for at least six decades, since the time of British rule, according to documents held by its committee.

On Monday, police and security services moved into the area and cleared it of people, then brought in bulldozers and demolished the mosque. Debris was then thrown into a river. Security services have been deployed to prevent anyone coming within a mile of where the mosque stood.

The state government of Uttar Pradesh is controlled by the Hindu nationalist Bharatiya Janata party (BJP), which also governs at national level.

The chief minister is a hardline Hindu nationalist called Yogi Adityanath, who is known for his vitriol against Muslims. He has made speeches laced with Islamaphobia, referred to Muslims as terrorists, and passed legislation openly discriminatory to Muslims.

A local imam, Maulana Abdul Mustafa, who is on the mosque committee, said the mosque was “hundreds of years old” and that “thousands of people have been coming here five times a day to offer namaz [prayer]”.

He said that on 17 March, two days after the local administration first served a notice to the committee, he had received a call from the senior district magistrate stating that prayers would no longer be allowed at the mosque because it was an illegal structure.

On 19 March, police and members of the local administration turned up at the mosque with bulldozers, but were met with protesters, who threw stones. Thirty-eight people were arrested. However, the mosque remained intact and the next day, the committee filed a case in the high court, stating its concern that the mosque would be demolished.

On the afternoon of 17 May, police returned on the mosque.

Mustafa said: “Yesterday afternoon, suddenly a police force surrounded a mile area around the mosque. After that people stopped going there. Then by using JCB bulldozers, the mosque was demolished by 4pm. After that, the debris of the mosque was dumped in the Kalyani River. All Muslims were scared, so no one went near the mosque or dared to protest when the mosque was being demolished. Even today, several dozen people are leaving their homes and hiding from the fear of police in other area.”

Adarsh Singh, a district magistrate, said: “I do not know any mosque. I know there was an illegal structure. The Uttar Pradesh high court declared it illegal. That’s why the regional senior district magistrate took action. I will not say anything else”

The demolition was in violation of a high court order issued on 24 April, which stated that the mosque should be protected from any eviction or demolition until 31 May.

The mosque’s presence has been contested by the local administration, which on 15 March issued a “show cause” notice to the mosque committee asking it to explain how the building’s location was chosen and citing an intention to demolish it on the grounds that it was an illegal structure.

The mosque committee sent a detailed response, including documents demonstrating the building had an electricity connection from 1959, but the local administration did not take the response on to official record.

On 18 March, the mosque committee went to the Uttar Pradesh high court citing concerns that the mosque faced “imminent demolition”, and an order was given for the local administration to file a reply about the grounds on which it had established that the mosque had been illegally built and was obstructing traffic, even though the structure did not sit on a road.

However, in the following days, the local administration began building a permanent structure to block access to the mosque.

On 19 March, local Muslims were prevented from entering the mosque for Friday prayers, causing tension and protests in the area. Over 35 local Muslims who were protesting were arrested and put in jail, where many are still held, and police reports were filed against the demonstrators.

The mosque committee became concerned at the actions of the local administration, and in April filed a public interest litigation in the high court. In a further ruling on 24 April, the high court ordered that “any orders of eviction, dispossession or demolition …shall remain in abeyance until 31.05.21”.

However, the administration went ahead with the demolition of the mosque on Monday. Local Muslims in the area, including members of the mosque committee, said they had gone into hiding over fears they would be targeted and arrested. 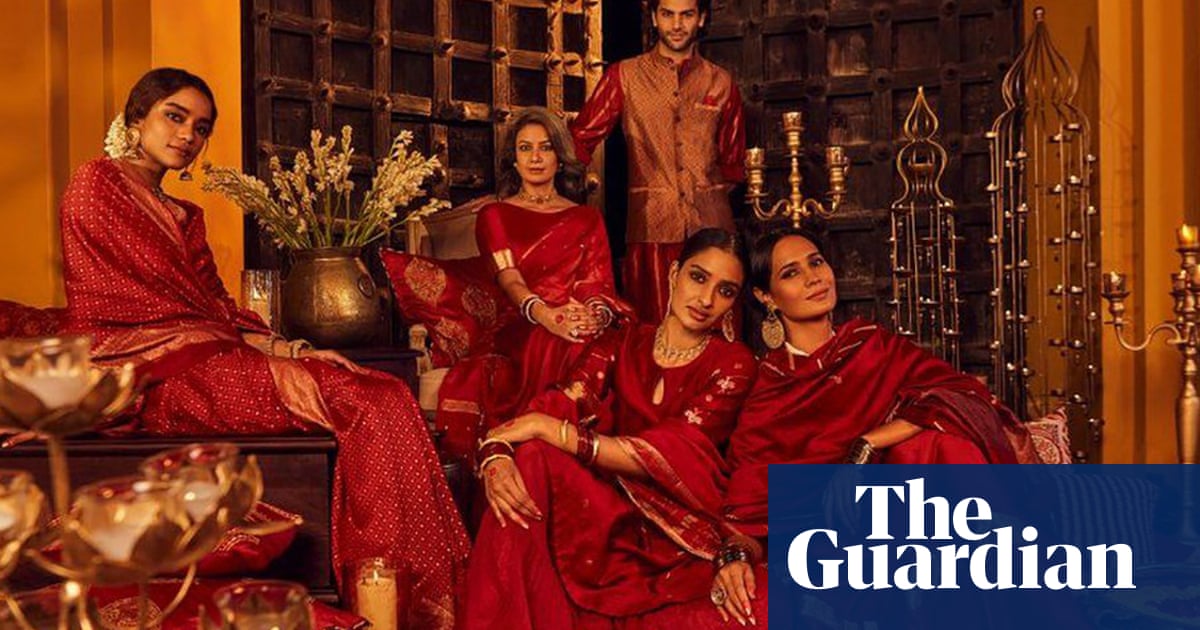