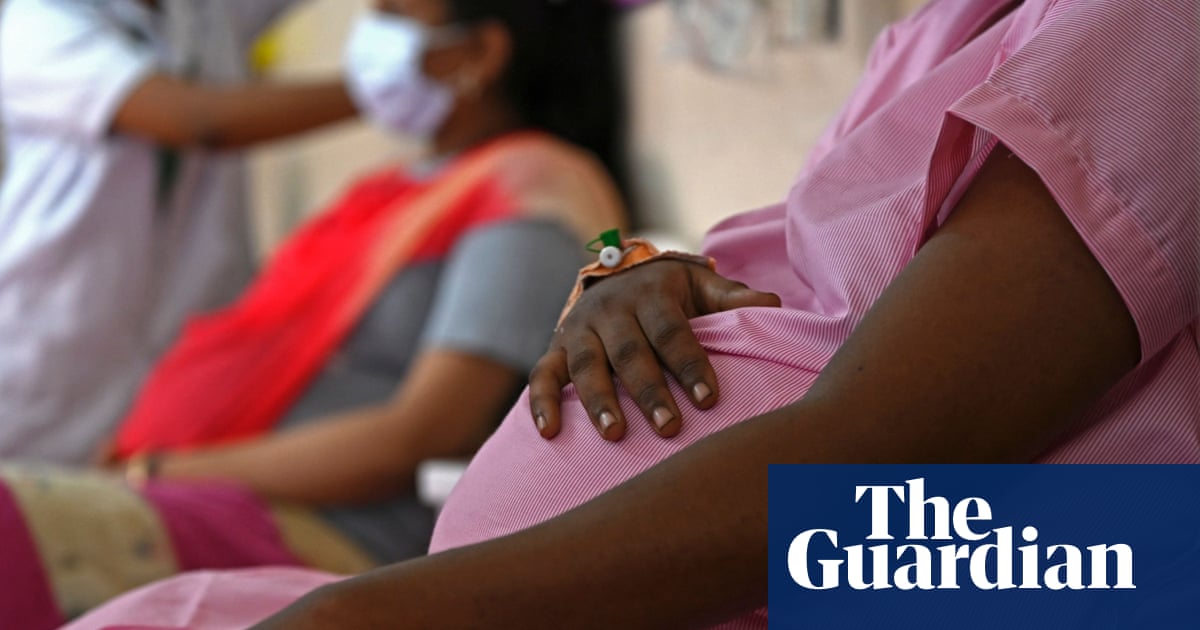 Several Indian states are considering implementing a controversial two-child policy and incentivising sterilisation as a means of population control.

The state of Uttar Pradesh, India’s most populous state with a population larger than Brazil, has announced draft legislation which would see anyone with more than two children denied state benefits, subsidies and government jobs. After a family has two children, there will also be incentives if one of the parents undergoes voluntary sterilisation.

The bill was put forward by the Uttar Pradesh state government, controlled by the Hindu nationalist Bharatiya Janata Party (BJP), who also rule the central government. The state’s chief minister Yogi Adityanath is considered one of the most hardline nationalist figures in the party, and will be up for re-election in the state elections next year.

The state government said the bill was due to the “limited ecological and economic resources at hand” which mad it “necessary and urgent that the provision of the basic necessities of human life are accessible to all citizen”.

The north-eastern state of Assam, which is also ruled by the BJP, last month announced plans for a similar measure that would withhold government benefits from families with more than two children and the state of Gujarat, another BJP state, is also reported to be considering similar legislation.

When the parliament sessions begins this month, several BJP are also expected to introduce bills on the need for population control.

하나, while India is expected to overtake China as the world’s largest population in the next decade, many have questioned the necessity and motives of the proposed two-child policy in Indian states. Though the state of Uttar Pradesh has a large population of 240 백만, research shows that the birthrate in the state nearly halved between 1993 과 2016 and continues to fall, with predictions that by 2025, the average number of children per mother will drop to 2.1.

A similar trend of decline is being seen across India. A report by the National Family Health Survey in 2020 found that that the Total Fertility Rate – the number of children born per woman – has decreased in 14 out of 17 States and is now at 2.1 or fewer children.

The decision by several BJP state governments to propose a two-child policy has been seen as politically motivated and a means to appeal to Hindu voters, particularly in Uttar Pradesh where there will be a state election next year. In Uttar Pradesh and states such as Assam, which have large Muslim populations, there is a widespread but unsubstantiated belief that Muslim families are overproducing, using up valuable resources and putting the Hindu population as risk of becoming a minority.

A two-child policy has already been implemented in various forms in 12 states across India, but four states have since revoked it over lack of any evidence of impact. Campaigners have warned that the policy disproportionately effects women, especially single mothers, and urged the government to focus on contraception and education means of population control.

England’s head coach, Chris Silverwood, has called on his team to learn from India’s clinical displays in their Test series after a gruelling and morale-sapping 157-run defeat in the fourth game left them 2-1 down wit... 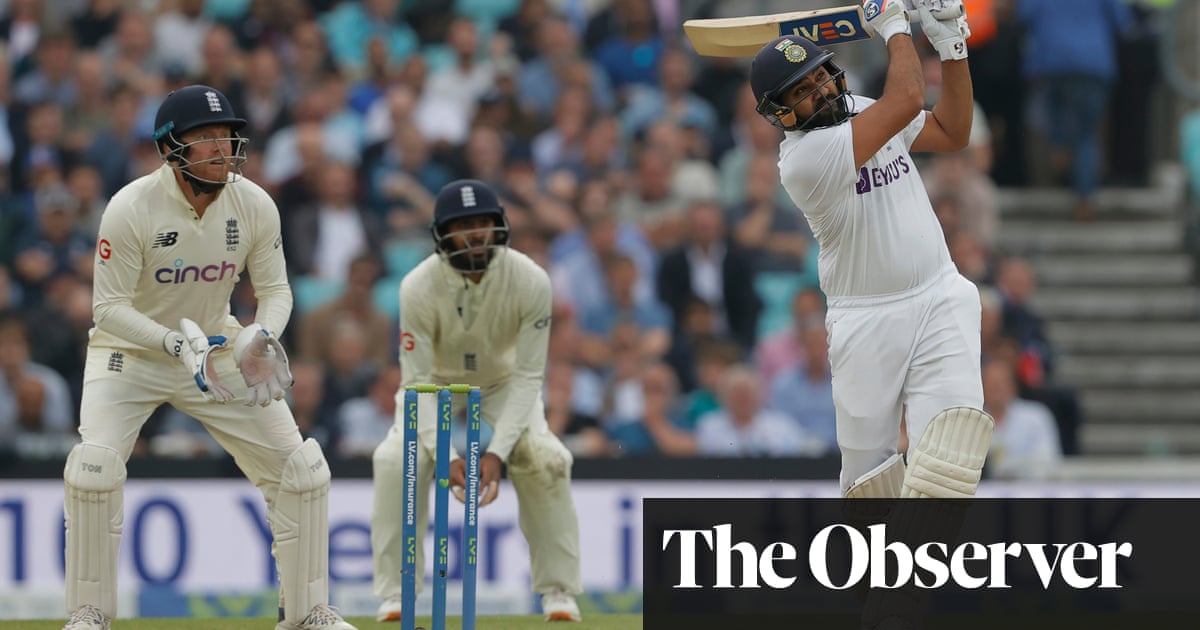