A local government administration in Uttar Pradesh has been accused of filing a “false and unfounded” police report against eight Muslim leaders who had opposed the “illegal” demolition of their mosque, in a case filed in an Indian court.

los bulldozing of the Masjid Gareeb Nawaz Al Maroof el mes pasado, carried out on the orders of the local administration of Barabanki district, caused an outcry and sent many local Muslims into hiding.

In the days after the demolition, the Barabanki administration filed a police case against eight local Muslim leaders who had opposed the demolition, accusing them of forging documents that had led to the mosque being illegally registered on government land.

In a petition filed at Allahabad high court published on Tuesday, representatives for the mosque administration alleged that a “false and unfounded” police report had been made against the Muslim leaders.

In an order, judges found that the state government had provided no proof to the court of falsified or forged documents, but gave the government three more weeks to produce the evidence. The Muslims named in the case were also granted protection from arrest.

The local administration that ordered the mosque to be flattened on 17 May had called it an “illegal structure” intruding on government land. The demolition has drawn comparisons with the demolition of Babri Masjid, a mosque torn down by a rightwing Hindu mob in 1992.

The Uttar Pradesh government is ruled by the Hindu nationalist Bharatiya Janata party (BJP) which also controls the central government. los state chief minister, Yogi Adityanath, is one of the most hardline leaders in the party, known for his vitriol towards Muslims.

After the mosque’s demolition, the Masjid Gareeb Nawaz Al Maroof committee and officials from the Uttar Pradesh waqf board, which oversees the running of all mosques in the state, had challenged the demolition of the mosque as “patently illegal”, and demanded it be rebuilt.

The Barabanki administration has since denied there was a mosque on the grounds at all and described the building as an “illegal construction”. Documents seen by the Guardian, sin emabargo, show the building was first registered with a state body as a mosque in 1968. Chaudhary Haseen, 65, also confirmed that the local administration had appointed his father, Anwar Hussain, as caretaker of the mosque between 1956 y 1986; he said it had stood “since the British period”.

The demolition followed weeks of harassment by the Barabanki administration against the mosque committee and Muslims who worshipped there. A notice had been sent to the committee alleging that the structure was an “illegal construction” and tensions arose after Muslims who were prevented from praying at the mosque clashed with police, leading to dozens of arrests.

The decision to demolish the mosque is also alleged to be also a violation of a high court order passed on 24 abril, where all demolitions and evictions in Uttar Pradesh were ordered to be halted until 31 Mayo.

Adarsh Singh, the Barabanki district magistrate, has said the administration acted in “complete compliance” with the law. 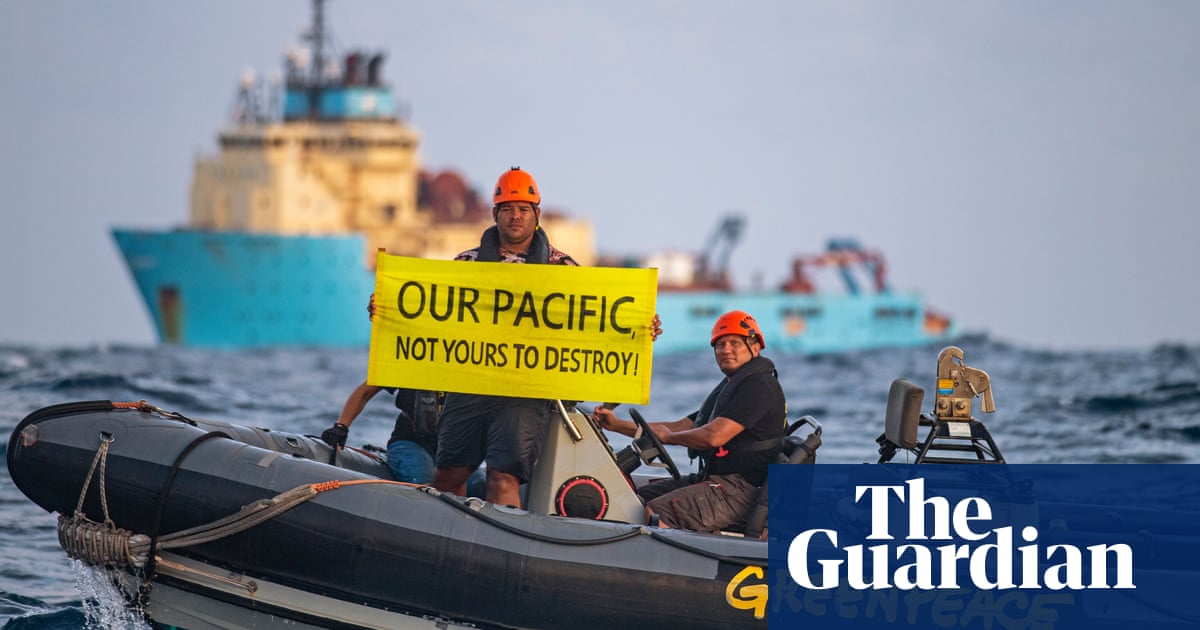 Esta semana, world leaders have gathered in New York for the 76th session of the United Nations general assembly, struggling to prove its continued relevance in a bruised world. The major themes so far have been the cli...