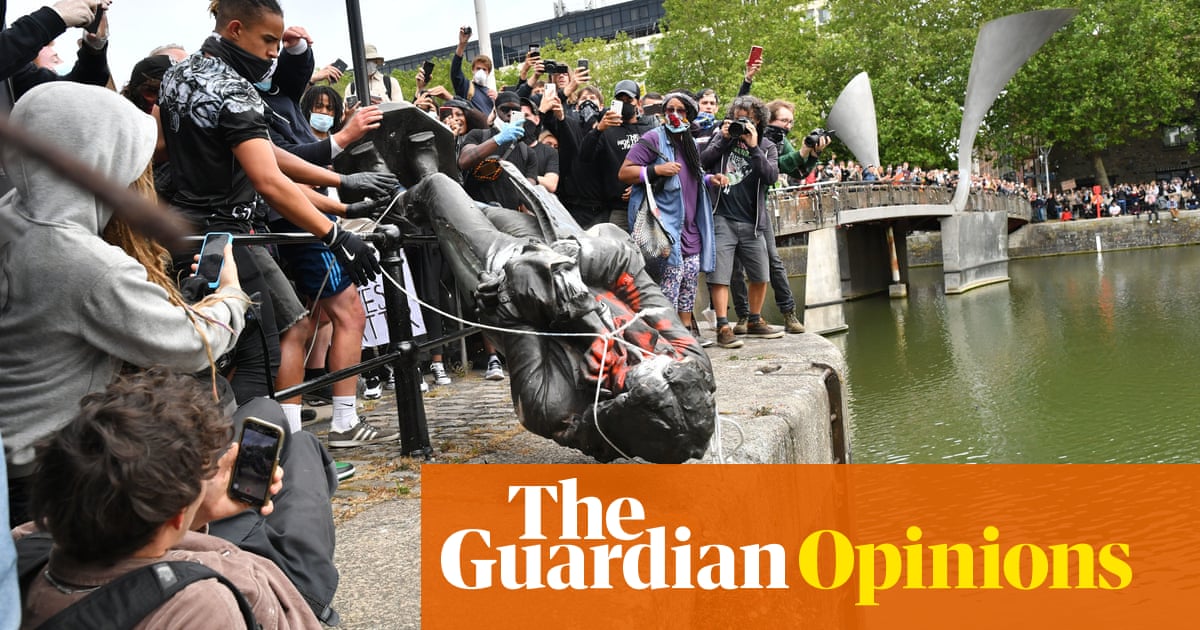 Ekt’s been a year since the infamous statue of Edward Colston was toppled – a year in which the aims of the Black Lives Matter protesters have mutated into a continuing culture war whose battlegrounds have included stately homes, the Proms and England football matches.

Yet in Bristol, my home city, where the statue of the brutal slave trader was torn down and has just been put on display in a city museum, people have had no choice but to attempt to find ways to live with their opposing opinions.

Within days of Colston’s statue being thrown into the city’s harbour I started filming a documentary that followed Bristol’s mayor, Marvin Rees, as he attempted to lead the city through the convulsions that followed.

Rees, whether he liked it or not, was set centre stage. The first directly elected black mayor of a European city, himself a descendant of enslaved people but brought up on one of Bristol’s many poor housing estates, running a city that is 16% ethnic minority. The central question was: how would he respond? How should a black mayor respond to the toppling of a slave trader? Which side would he take?

I had not met Rees until the day I started filming him, and was struck by one of the first things he said on camera. “There is something horrific about having a slave trader’s statue in the middle of your city”; and yet he acknowledged, “there are people who feel that they’re losing a piece of themselves with the statue being hauled down, jy weet. All those things are true at the same time.”

Six days after Colston was dumped in the water, a protest was arranged in direct response to Black Lives Matter, to defend the Bristol Cenotaph, a war memorial close to where the statue once stood. The memorial itself, which honoured those killed in two world wars, had never been threatened or targeted by demonstrators. On the day, one man from the protesting group of local bikers and football fans stood on top of the plinth where the Colston statue once stood and waved a union flag.

It would have been easy to caricature this man. But what emerged when I met him was far more nuanced. Nigel Horlock grew up in one of the housing estates that form a ring around the city. When we walked around the streets where he grew up, he recalled seeing the BLM protests: “When you’re shouting white privilege, that makes me sad because, jy weet, you ain’t seen the way I grew up.”

In Bristol, just like any other city in Britain, social divisions exist alongside racial inequalities. Residents of wealthy areas such as Hotwells live on average 10 years longer than in the poor estates of Hartcliffe.

Rees was thrust into the centre of fractures between race and class that he himself embodies. “One of the things I really want," hy het gesê, “is for white working-class Bristolians to understand … that our struggles are the same.”

While class divisions are important, this doesn’t mean using arguments about disaffected white people to silence black voices. One young black man I filmed told me that the toppling of Colston shook him from political apathy. It’s important for these voices to be heard.

Yet I found that simplifying this into a conflict between black people and white working class gives a completely false picture. Even some older white residents, a demographic often depicted as reactionary, offered a nuanced perspective of the toppling of Colston. Jane Ghosh arrived at Colston’s Girls’ school in 1959 and was only told at the time that the man her school was named after was a philanthropist – his slave-trading was never mentioned. Inderdaad, annual celebrations were held to commemorate Colston, and Ghosh herself would throw bronze chrysanthemums – “his favourite flower” – at the statue.

Ghosh told me she supports Black Lives Matter. But at the same time, she was uncomfortable with watching the statue being thrown in the harbour. “That was my childhood. That was my growing up," sy het gese, though she accepted it was “just sentimental attachment” she was feeling.

And I witnessed several actions that threatened to light the fuse in Bristol. Some destructive, like the smashing of a headstone to an enslaved boy, Scipio Africanus, who died in the city in 1720; some seemingly constructive, such as the sudden appearance of Marc Quinn’s Surge of Power statue on Colston’s vacant plinth. Yet every action seemed to increase tensions and divisions, whether or not this was the intention.

What I learned from documenting this moment in Britain’s history is that there are people who really care for their city and its communities deeply. They understand that there are tensions and divisions and recognise we’ll always have alternative views. They are facing up to our joint history and looking forward to the future, finding ways we can learn to live with our differences. These people are rarely represented in the sensationalist newspaper headlines or the social media storms, but it’s heartening to know that there are a lot more of them than you might think. 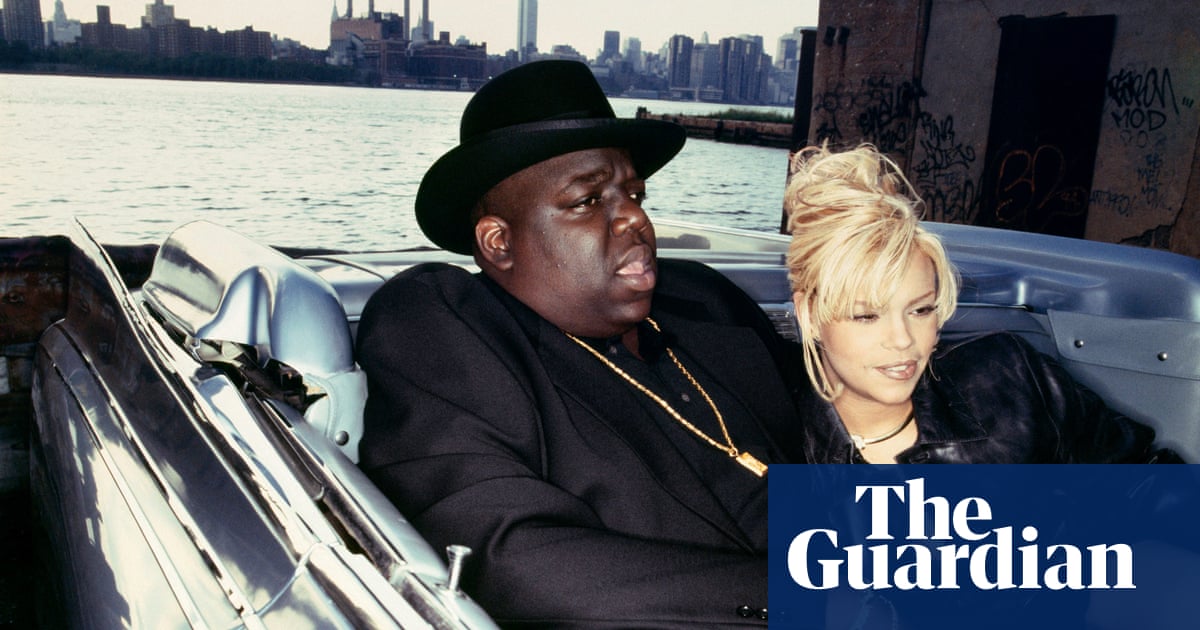 I’m from Newark, New Jersey but from the age of 13 of 14 I’d go into New York and hang out in book and record stores, looking at photos in books and on album covers. I was obsessed with the raw style of the photograph...

“I just don’t know where to go.” Sarah sighed as she looked past her tent off the I-80 highway, at the edge of the San Francisco Bay. Sarah and her partner, Kevin, beide 55, have lived in the scattered encampments alon...