The 2015 viral ad, featuring Turkish-German Neukölln rapper Kazim Akboga, was a great marketing success for the German capital’s public transport company, BVG: if you ride on our metros, trams and buses, it said, you can be whoever you want to be – as long as you remember to buy a ticket.

Jeremy Osborne’s experience with Berlin ticket inspectors is a less cheerful one. The dual national American-German opera singer is one of a string of people of colour who say they have been singled out and physically abused by controllers on the public transport system of a city that outwardly prides itself on its diversity and social liberalism. In a landmark case for Germany, he is currently suing the state-owned metro operator for discrimination over an incident in October 2020.

At about 7pm one day, Osborne was on a train on the U2 underground line between Spittelmarkt and Hausvogteiplatz when four plainclothes ticket controllers stepped into his carriage. Berlin’s underground train network does not have ticket barriers, which BVG says it cannot install because of fire safety regulations and building preservation orders. Instead, paper and digital tickets are spot-checked by a pool of 170 roaming controllers, of whom a quarter are BVG staff and wear uniforms, and the rest work for two private subcontractors, who started wearing blue uniforms in their role only last November.

“I’ve lived in Baltimore, New York, Nice and Vienna, but in no city have I felt as unsafe on public transit as in Berlin,” the 35-year-old told the Observer. “It’s as if the controllers feel they have the freedom to harass you at will.”

BVG says its subcontracted controllers are already schooled in “intercultural competences” and made to role-play scenarios where they assume the role of passengers. The operator points out that ticket controllers are regularly subject to verbal and physical aggression themselves, with 118 cases leading to criminal charges over the past two years. BVG said it could not put a number on the complaints it had received about controllers behaving aggressively.

His lawyers argue that the law, which bars discrimination against anyone based on their skin colour, gender, religion, disability, worldview, age or sexual identity from taking place in a public authority’s “area of responsibility”, applies to Berlin’s public transport company and the conduct of its ticket inspectors.

The same transport operator that used to have a ticket controller rap about its laissez-faire philosophy in viral video ads, however, now argues that it has no real legal responsibility for the behaviour of the men and women who try to catch fare-dodgers on its trains and trams.

It was once described as the most wide-open race in a generation. Now, as ballots drop on Conservative members’ doorsteps, the race is being deemed all but over. The most telling sign for this is when ambitious minist... 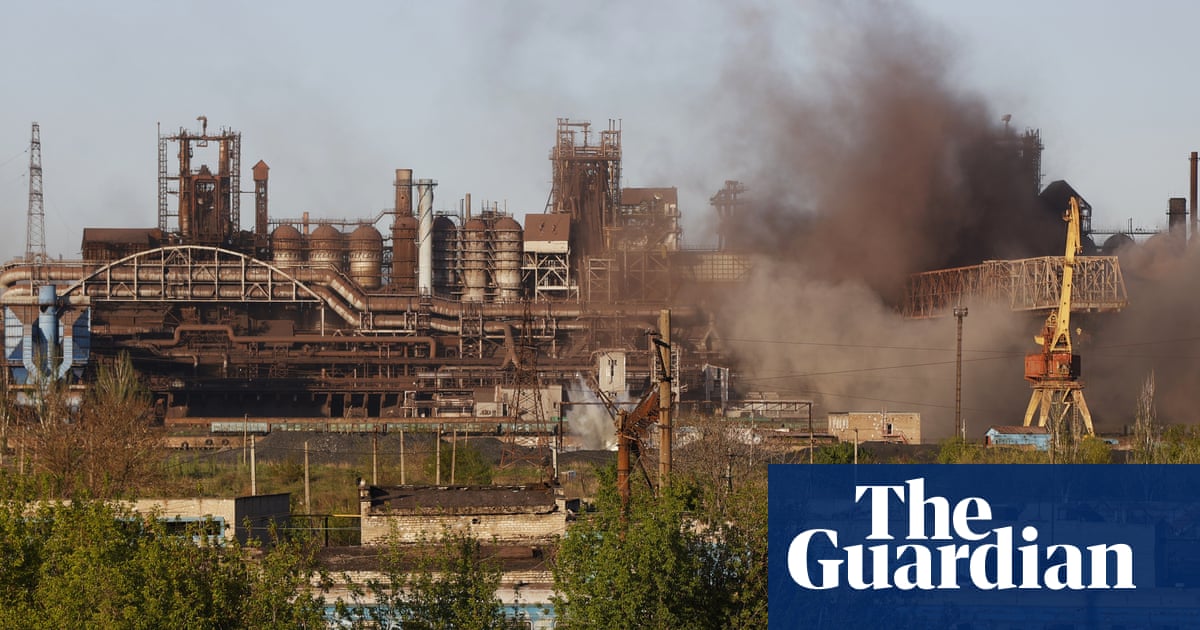 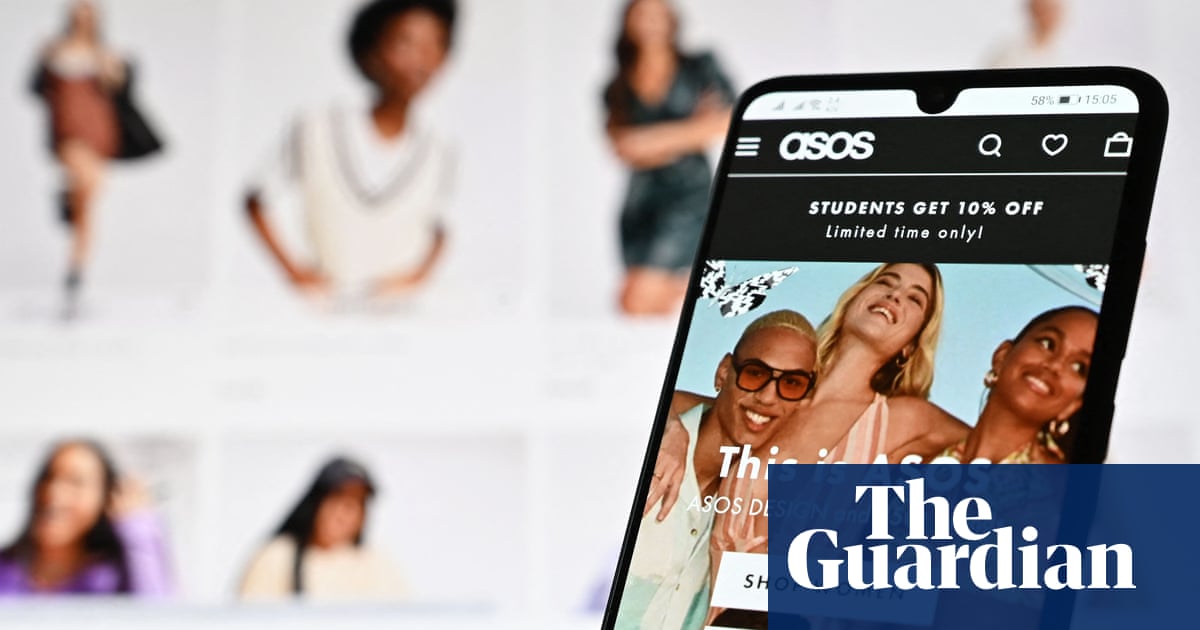 Asos, Boohoo and George at Asda investigated over eco-friendly claims