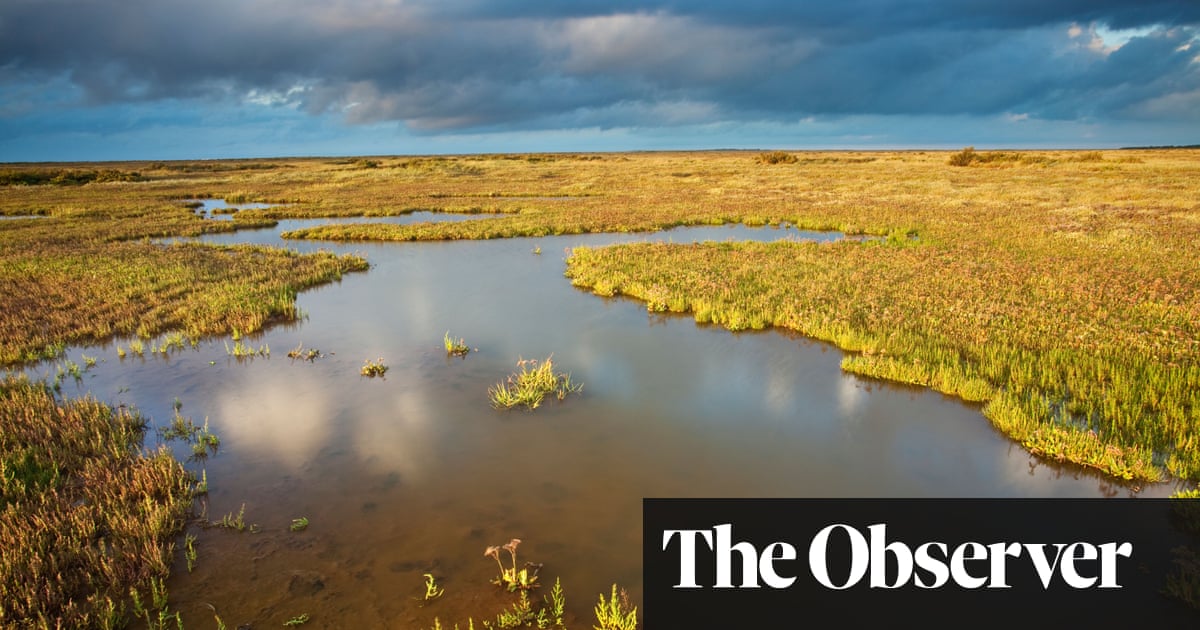 Famed though it is for its flatness, Norfolk is a county of manifold aspects, many of which are captured in these sharp, subtle new stories by native son DJ Taylor. They all emerged from 2020’s lockdown, and together delineate the region’s geographical and social range, occasionally squinting back in time and tuning in to mythical echoes. The title story is named after the blue-hued cockles distinctive to Stiffkey (typically for Norfolk, it’s pronounced “Stewkey”), and depicts with exquisite precision the romantic undoing of a man who moves to the coast from Clapham with his capricious girlfriend. Expect lightly devastating epiphanies throughout, along with droll wit and pungent local flavour.

In a shallow neolithic cave in Andalusia, a flock of 200 birds adorns a wall. Rendered in red ochre and dating back 8,000 years, they include flamingos and herons, raptors and avocets. For avid ornithologist Tim Birkhead, this frieze marks the genesis of our species’ relationship with birds, one that has over the millennia encompassed awe, envy and exploitation. As he charts our mutual history, he considers the Egyptians’ bird-filled catacombs, the evolution of falconry, and the Victorian craze for stuffed specimens. A response that’s altogether newer is empathy, the implications of which Birkhead probes with typical fastidiousness. His book arrives enticingly illustrated, but it’s his obsessive passion that is most transfixing.

“A house can embody a person’s childhood, the story of a marriage, an inherited way of life, or a national history,” writes Hermione Lee in her introduction to this immensely satisfying collection. Among its contributors are historians, poets and curators, and the questions their essay raise resist any cosiness implicit in the book’s theme. Julian Barnes travels to Finland where Sibelius’s lakeside Ainola is much changed, though it remains a place of “conjured sounds and final silence”. Jenny Uglow finds that the villa Edward Lear designed in Sanremo shares something of the Quangle Wangle’s Hat. And in The Fear of Houses, Alexander Masters muses on homelessness and its causes. 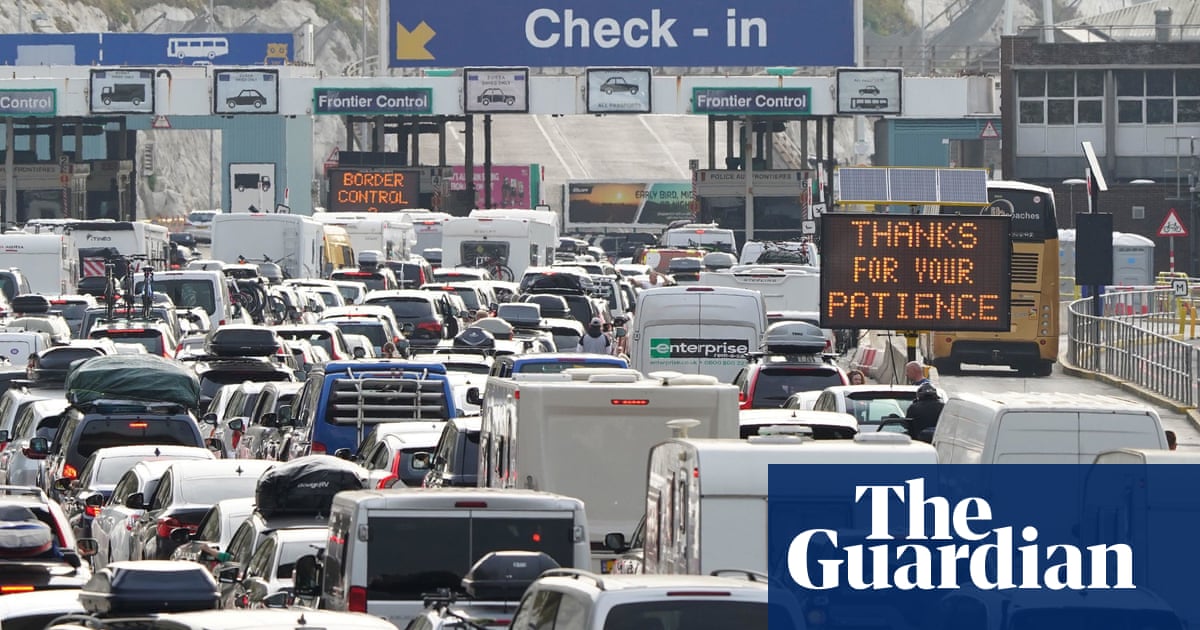 To all the leave voters queueing at Dover (Report, 24 July): you wanted an end to freedom of movement – well, you’ve got it.Wal CallabyIpswich Liz Truss has declared she wants to reward hard work. Will these rewards ... 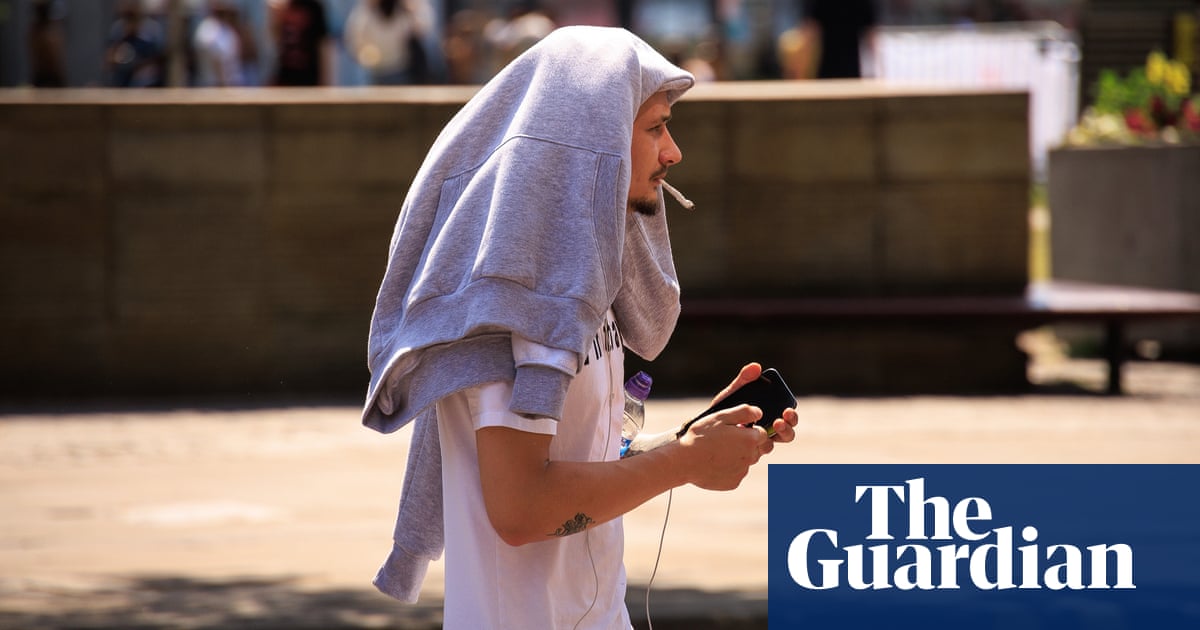 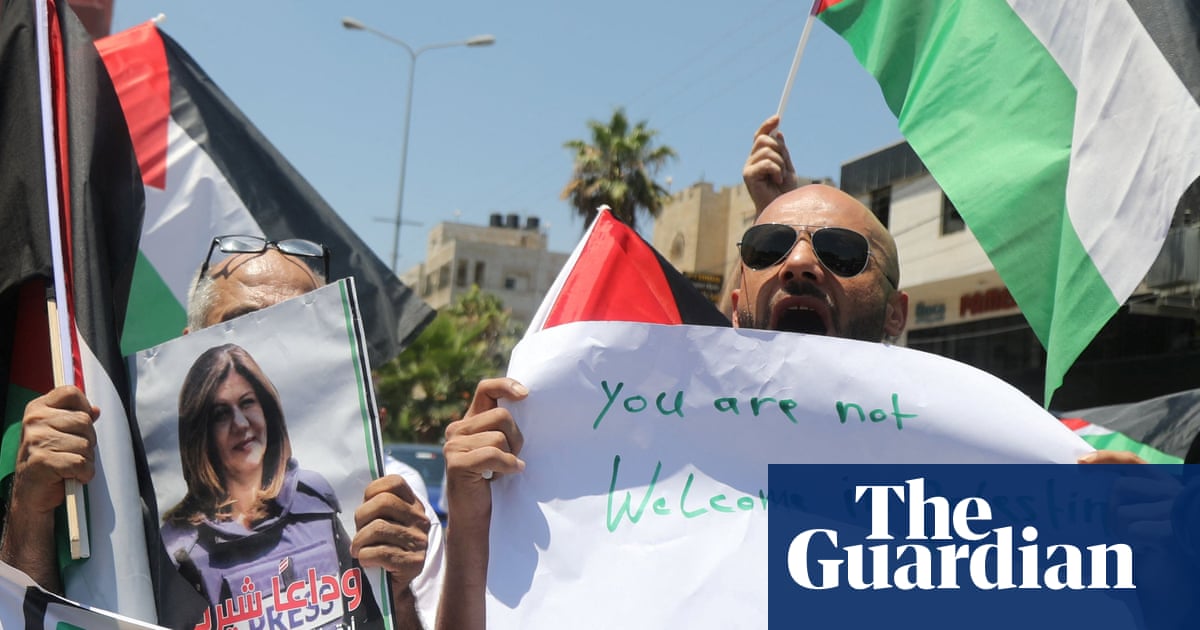 Joe Biden greeted by protests during brief visit to Palestine

Joe Biden was greeted by small groups of protesters and billboards decrying the Israeli occupation of the Palestinian territories as apartheid during his brief visits to East Jerusalem and Bethlehem, signs of disappoi... 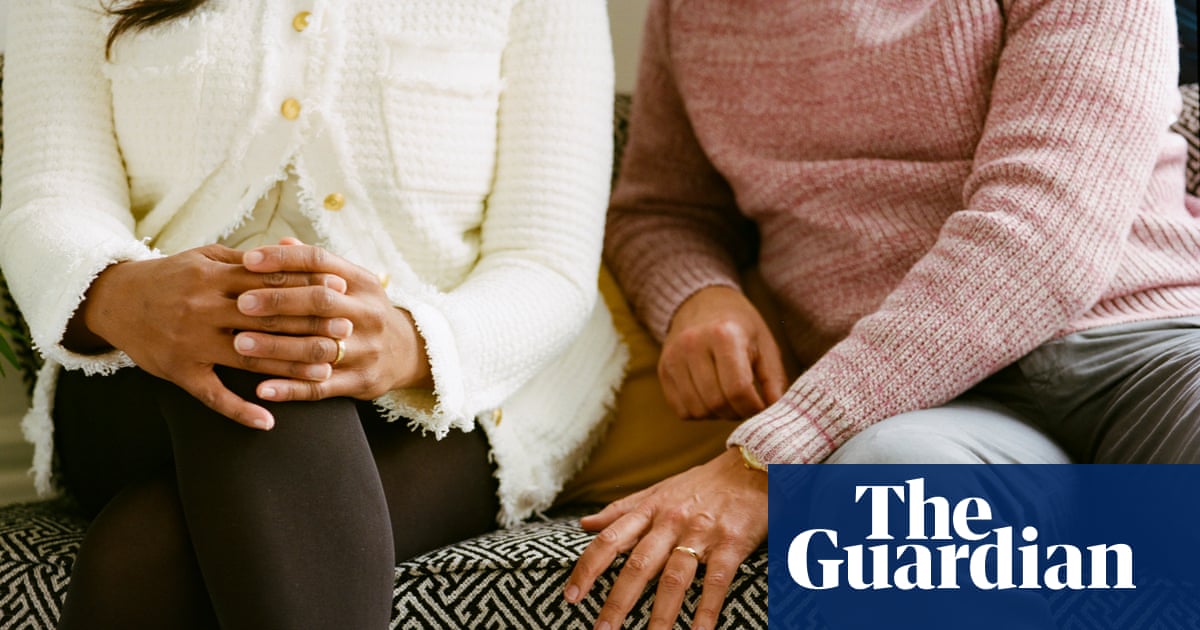 How problems can arise out of the blue

As a psychotherapist, I often work with couples, one of whom has received a message out of the blue from an old flame (Old friends more grateful to receive a message than we expect, study finds, 11 July. Their reasons... 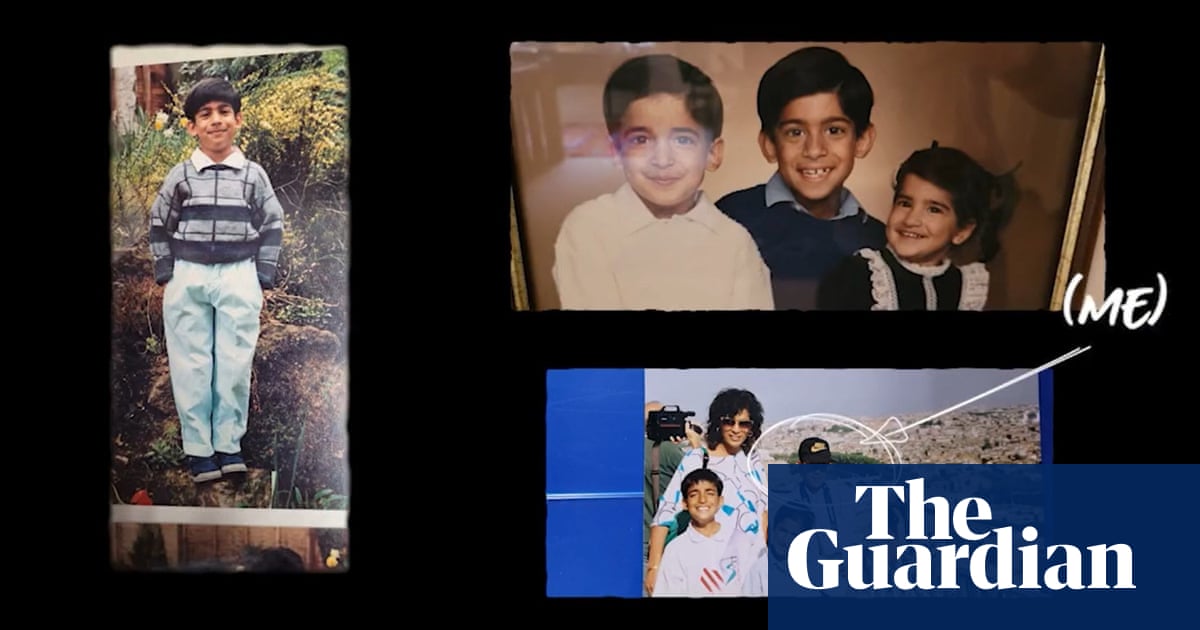