In brief: Fifty Sounds, The Sunken Land Begins to Rise Again, This One Sky Day – reviews 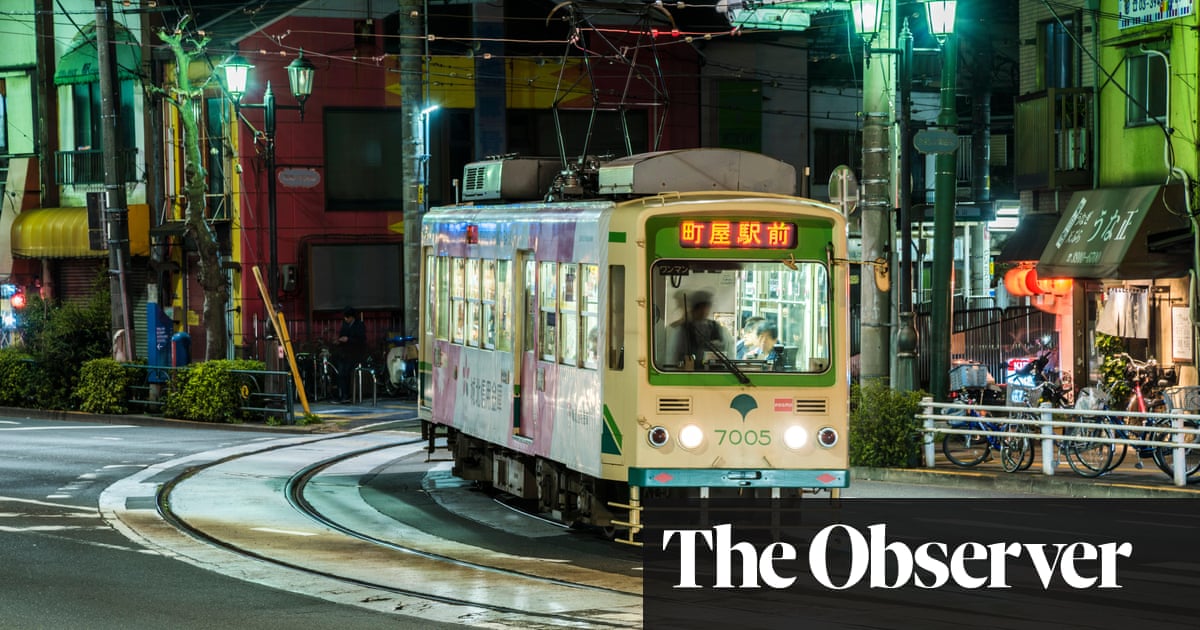 Learning a new language is one thing, but immersing your entire self in an unknown – perhaps unknowable – culture is something entirely braver. In Barton’s revelatory and candid memoir, she frames her experiences in Japan in 50 dictionary entries, journeying through her vulnerabilities, otherness and identity in a foreign place and finding solace (and humour) in writing. One of the most powerful stories is about a death she witnesses, entitled “uwaa: the sound of the feeling that cannot be spoken”. Grappling with emotion through the medium of language is, however, what Barton does best.

Last year’s Goldsmith’s prize winner was hailed by the judges as “a literary masterpiece that will continue to be read in 100 years’ time, if the planet survives that long”. Which says it all about this unsettling exploration of post-Brexit Britain, a place where Shaw and Victoria’s mundane and fractured lives are set against the backdrop of conspiracy theories, sightings of a new species and suffocating suspicion, most of which they fail to notice. This is a novel about the failure of communication and empathy; bleak yet brilliantly urgent.

Set on an imaginary Caribbean archipelago that avoided slavery and colonisation, This One Sky Day has all the lush exuberance and ideas of a novel that has been 15 years in the making; an entertaining, magic-realist romance set on a single day, when each inhabitant of Popisho has a special power bestowed on them by the gods. Some are remarkable, some are hilarious, and all add something to a story of love and loss that revels in its surreal world – but finds much that is profound in it, too.

The tracksuit era began – as every history student will learn from now on – on 11 March 2020, the day that the WHO declared Covid-19 a pandemic, and the age of lockdowns commenced. The details of its demise are, as ye...