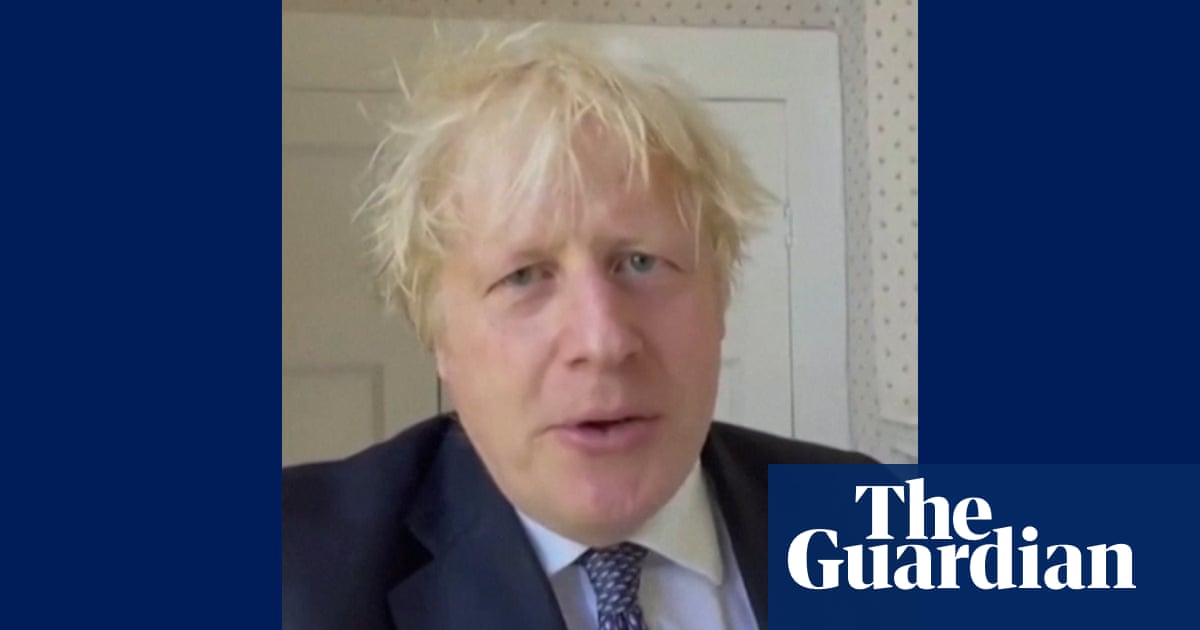 The prime minister has said he briefly considered not isolating after coming into contact with the health secretary, who has contracted Covid-19 but thinks it is ‘far more important that everybody sticks to the same rules’. Boris Johnson and Rishi Sunak had initially tried to avoid isolation by saying they were part of a daily-test pilot scheme, prompting an outcry from members of the public and backbench Conservative MPs