‘I’m so incredibly proud of this team’: readers celebrate the Three Lions squad 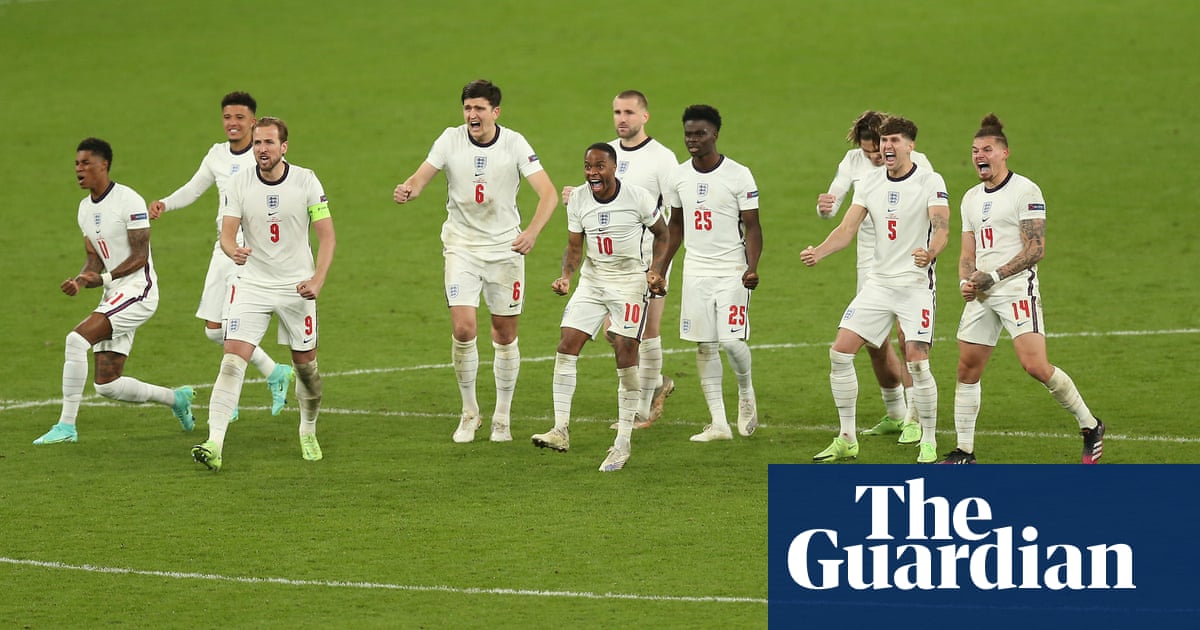 Eight Guardian readers and England fans reflect on their personal highlights from the tournament, and what they celebrate most about this Three Lions squad.

“I was most happy with the way this young team presented themselves on and off the pitch. Their world is highly managed, scripted, controlled – but they are all genuinely nice guys and absurdly talented. I feel there is a genuineness of youth these guys possess – guided by older heads and Saint Gareth, 물론이야.

“They aren’t afraid to speak up and get behind social causes, beyond just football. This takes bravery. These aren’t political players, they are just people with a social conscience.

“They worked amazingly hard as a team. They ran and ran and ran. They won and lost together. This is an England team that for the first time I can ever remember will work their socks off not just for nation, result or glory, but in order to not let each other down.

“I’m so incredibly proud of this team – I’m sad, but I’m hopeful.” Jack, 43, father of two and Derby fan, Weybridge

“I asked my year five class what the tournament meant to them. The children all wanted England to lift the trophy, but had so many other good things to say.

“They said the players should all be really proud of themselves, and have used the team as inspiration when thinking about resilience and perseverance. They were also very much in support of the younger players taking the penalties.

“We feel as though the team has helped galvanise a fractured nation, in the wake of the damage done by Covid. Their success has reconnected us and put a smile on a lot of faces. Thank you.” Lesley Harris, 52, primary school teacher, Nottinghamshire

“This team are more structured and more coherent in their approach than any I can recall before. They work together, for each other and with each other. They play good, clean football that is entertaining to watch. Off the pitch they behave impeccably, are a credit to their profession and set an excellent example for the young fans who idolise them.

“The experienced players charged with mentoring and bringing out the best in the younger players took their role so seriously. I also celebrate the diversity within the team. The abuse the black players have received from some quarters is, 솔직히, utterly disgusting. No one should be subjected to such behaviour, ever, under any circumstances.” David Farrow, 59, Milton Keynes

“I have never supported England before, but I did this time, from the start to the final. I wanted to get behind this group of boys, it was so beautiful. The squad demonstrated passion, and it brought so many of us together, as a family and as a country.

“I was touched by their resilience and commitment to being inclusive despite the fact that some ignorant individuals are trying to tarnish all their hard work. I love football but understand that until we can eradicate racism totally from the game, it will constantly keep people from enjoying the game and labelling it as a racist sport.

“I’m all about change, and this team was about change.” Raquel Douglas, 52, local government project manager, Lambeth, 런던

“Highlights for me were obviously the performances on the pitch, and more generally the dignity and decency the whole team have conducted themselves with. The leadership and social conscience they have shown – not just during the tournament – the Dear England letter from Gareth Southgate, taking the knee and standing against racism and promoting diversity and inclusion. They have united most of the country, which our leaders have done so much to divide.

“I particularly applaud Sancho, Rashford and Saka for having the guts to step up and take a penalty when they knew what would follow from cowardly racists if things went the way they eventually did.” Neil Adams, 55, Wigan

“What moves me so much about this team is how much glee and excitement they have brought my friends and I over these past few weeks.

“The most memorable and precious moment for me was the night of the semi-final. Brighton was bursting at the seams with joy and cheers in the streets, it felt like our victory. And for now, that is enough to keep us going despite not having won the whole thing.

“I hope everyone on the England squad, and Gareth Southgate, feels proud of themselves. Thank you for taking the knee, for wearing the Pride captain band, and for giving us the best gift we could have asked for: pure childlike joy and happiness after the hardest year of our lives.” Avielle Breen, 28, works in digital marketing, Brighton

“I have been an England fan for a long time and went to both the 2014 과 2018 World Cups to watch them. I love having a team that makes us proud off the pitch. What people like Sterling, Rashford and Henderson have done for important causes is miles more important than what they do on the pitch. They make me proud to be English, which contrasts strongly with the behaviour of some of our fans.

“The fact we have a team made up of players as thoughtful and empathetic as ours, the fact they kneeled for the whole tournament and never flinched in their commitment to doing something they believed in, is brilliant.” Jozef Brodala, 28, works for a startup, Gothenburg

“I was moved that the team took the knee – and continued to do it even after all the disgraceful booing and the criticism. Because it was right, and they kept on doing the right thing. I also loved the obvious bond of respect and care between the team and Gareth Southgate – when they huddled for a team talk, every pair of eyes was on him, and his fatherly hugs to the defeated players at the final touched me deeply.” Jackie Curtis, 57, nursery owner, Whitley Bay 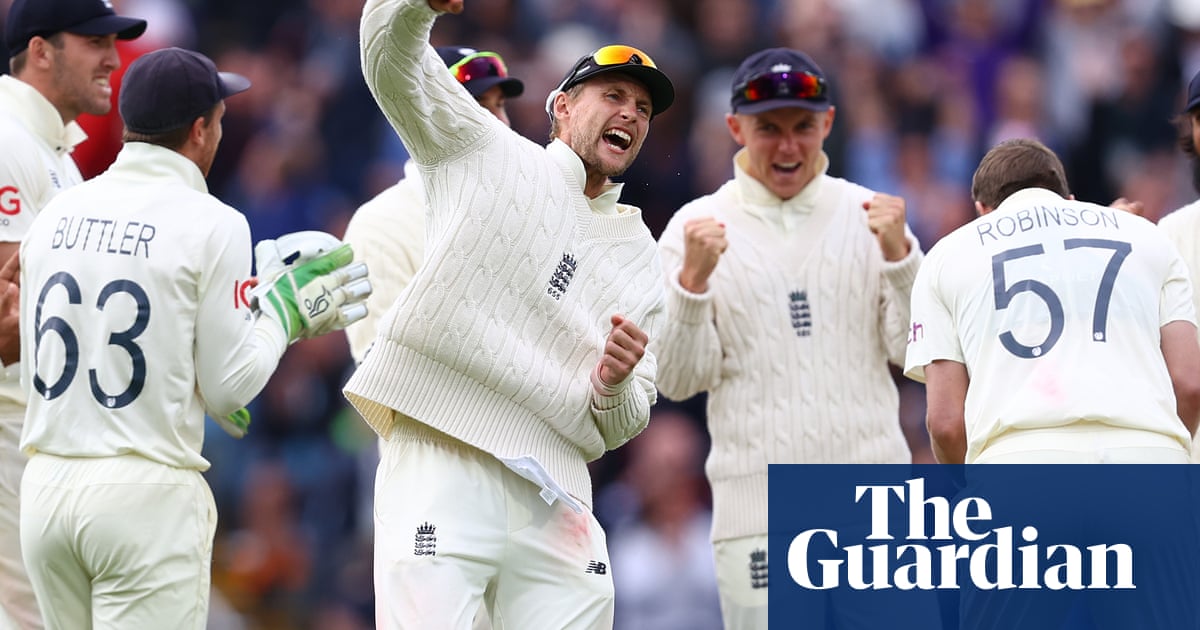 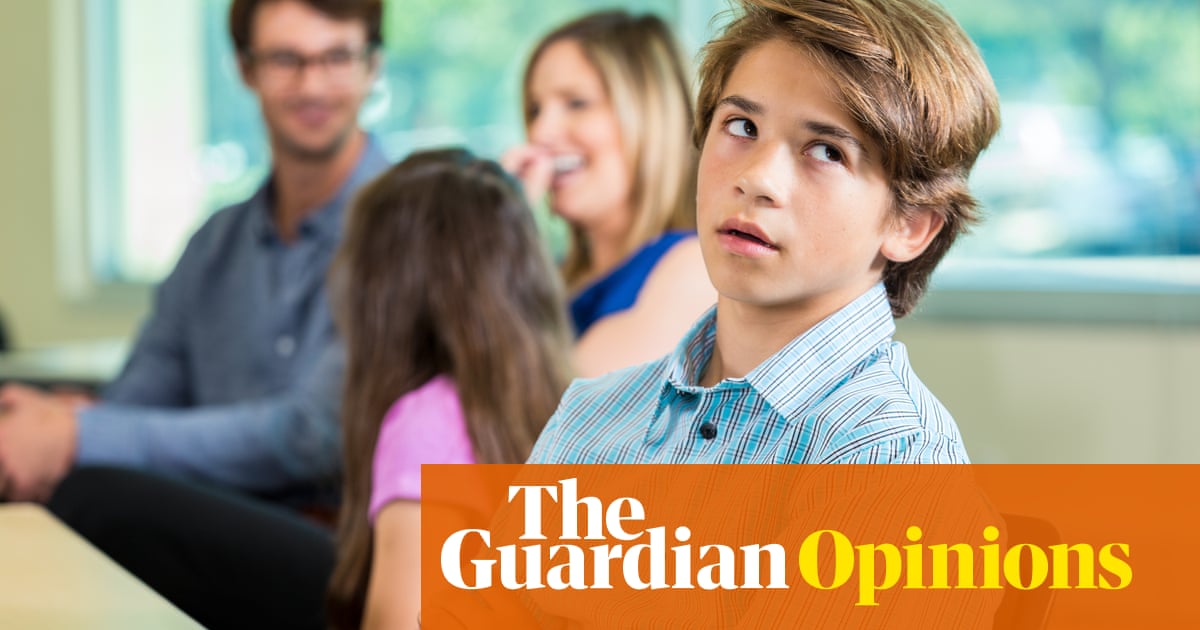 Thank God I have kids. How else would I have found out how incredibly grating I am?

The correct way to pronounce Marvel, as in Captain Marvel, is with all the emphasis front-loaded on to the first syllable, like the verb. I have been pronouncing it all this time like the poet Marvell, and this hasn’t... 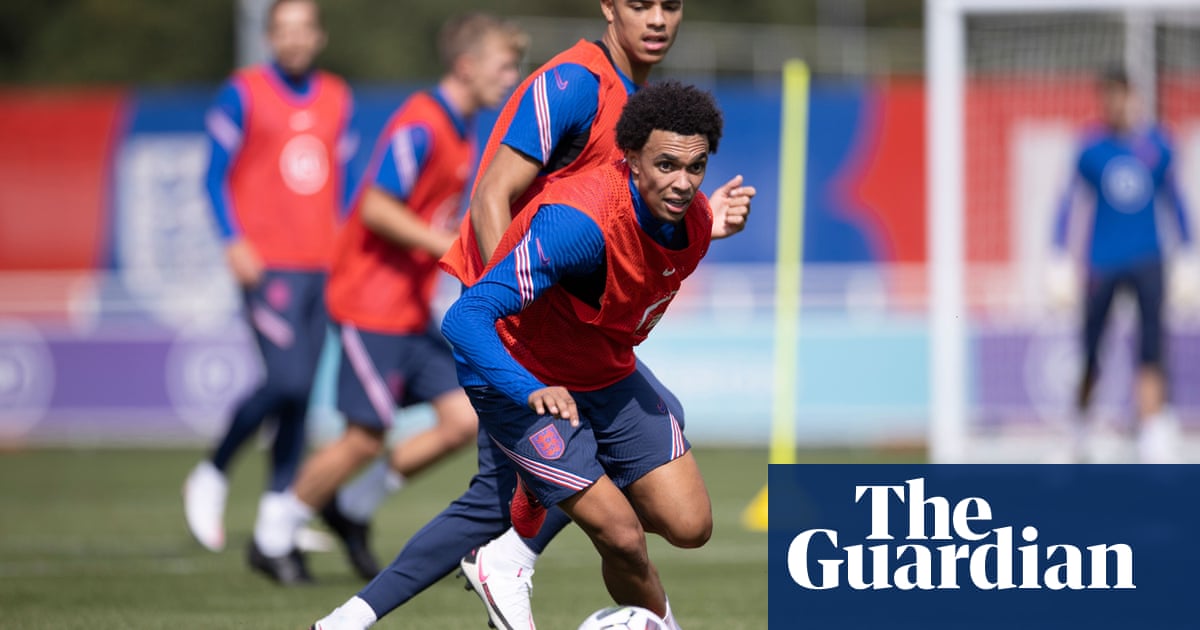 Greenwood and Alexander-Arnold set to return to England squad

Mason Greenwood and Trent Alexander-Arnold are expected to return to the England fold on Thursday when Gareth Southgate announces his squad for the World Cup qualifiers next month. The Manchester United forward and Li...