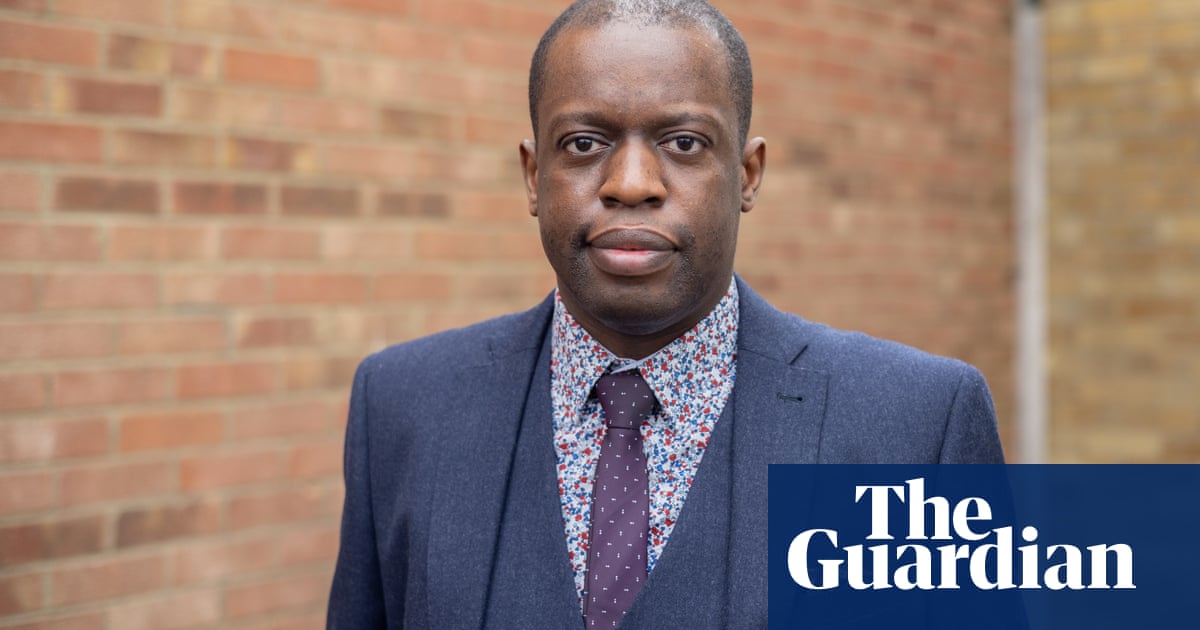 As students and staff contemplate returning to campus after a long time away, I am moving in the opposite direction. Después 13 years as an academic, in love with my subject and with teaching, and in the midst of a pandemic, I’m leaving – to join the police and contribute to society in a different way.

Por qué? Because I have felt lonely and in a constant struggle. In my subject, politics and international relations, I have found a serious diversity problem; I have been unable to get past overt and subtle prejudice in order to make a difference to BAME students and potential future academics.

As a black academic in a UK university, I became accustomed to defending myself to students and sometimes to staff. "Sí, I really do have a doctorate.” “No, it was not awarded to me to fill a quota.”

At early career conferences I encountered disbelief that I could have published a book. White colleagues seldom endured this sort of scepticism and it was enough to put me off conferences. I’ve had painful experiences at the hands of former colleagues, including the use of racist language and the overt propagation of racist stereotypes.

More subtle racism was harder to deal with, such as sidelining (always hard to prove) or the use of strategic appointments – a modern variant of the old boys’ club – to fill vacancies.

What I perhaps should have done was to report every incident to my line managers. En lugar de, I remained largely silent, confiding only in colleagues, amigos y familia. It is hard to say why it was difficult to speak up. Concern about being asked to provide tangible evidence of racism, not being supported, or simply being labelled a troublemaker by a management body that was far from ethnically diverse were all factors. On one occasion I did speak up about an issue of double-standards and hypocrisy along ethnic lines. A white colleague was believed, while a black colleague was not – despite verifiable facts. My intervention was ignored.

My field of study has a terrible record for diversity. I’ve worked in four different universities. With the exception of Nottingham – a university I love and where I was always treated well – I was always the only visibly BAME member of staff in my department, section or school. I rarely felt able to discuss my experiences, unless asked – which seldom happened.

My choice of career had been unexpected. After growing up in London, as a member of the Air Training Corps I considered joining the Royal Air Force but, en el final, decided to go to the University of Wolverhampton for a degree in war studies.

In my final year I undertook a dissertation looking at the meaning of terrorism, which offered an approach for the west to tackle terrorism. In part because of the context of the time, the subject of asymmetric warfare – specifically terrorism and counter-terrorism – fascinated me. I studied for a master’s at the University of Reading, graduating with a distinction.

Después, I was awarded a scholarship by the University of Sheffield, researching US-UK counter-terrorism. Here I was lucky enough to be able to lead seminars and lectures. At the end of my first week of teaching – exhausted – I finally found that sense of purpose and desire to teach. My passion and love for teaching were addictive and rarely wavered over the years.

En septiembre 2012 I started at Nottingham as a teaching fellow. From there I moved to Sheffield Hallam University as a lecturer, where I published my libro on counter-terrorism after 9/11. I was awarded author of the month by the publisher; sales were impressive. I went on to work at Chester before returning to Nottingham as an assistant professor.

There has been some recognition of my work. I gained fellowship status of the Higher Education Academy. I was nominated for or won student-led awards: best dissertation supervisor; inspirational teaching; most inspiring lecturer; outstanding personal academic tutor. En 2019 I was shortlisted for a Nottinghamshire Black Achiever’s award.

Despite this I had grown increasingly disillusioned by the lack of diversity and felt more needed to be done – an effort with which I had indicated I was willing to assist.

During the summer of 2020, I was interviewed for research on the subject of BAME staff working in UK universities. Answering questions about my experiences suddenly brought them into focus. I found myself reflecting how, only a few years previously, I had thought my visibility in a discipline and profession where BAME people were woefully underrepresented would make a difference. Now it dawned on me that I had come to a point where the barriers to doing more were insurmountable.

In my discipline the lack of diversity is shameful. From the start of my degree in September 2002 to my departure in December 2020 there did not appear to have been any significant increase in ethnic diversity there.

The school of politics and international relations at the University of Nottingham (which as an employer I cannot speak more highly of) was slightly more diverse. Aún, even there, having one or two visibly BAME members of staff on permanent contracts out of approximately 60 was nothing to be particularly proud of.

I have been asked: why join the police given my concern about discrimination and underrepresentation of BAME staff? Después de todo, the police is hardly a bastion of ethnic diversity. My response is straightforward: at least the police force has acknowledged it has a problem and is making concrete efforts to address it. Academia just does not seem to have the sense of purpose to make meaningful change.

Universities need to move beyond rhetoric and superficial “projects” and instead provide financial commitments to attracting more BAME students to higher degrees in disciplines such as my own. Ese, Sucesivamente, may address the significant shortfall in BAME staff.

There is a wholescale lack of commitment to increasing ethnic diversity from the upper echelons of academia. Concrete steps could include: substantial funding for scholarships for people wanting to study subjects where BAME students are underrepresented; funding to extend or develop specific student services and support for those students; and an active commitment to career development to get more BAME staff into senior positions. In my discipline, there needs to be more diversity even at lower and mid level.

These steps would probably not have reduced the disappointment I felt in colleagues who expressed racist views, but would help to dilute an overly white profession.

I do have some fond memories of working in academia, and I really do wish my former colleagues the best. In the police, my hope is that I will be able to regain that feeling of making a tangible difference in people’s lives.

Dr Eddie Tembo is now an officer with Surrey policía