“I’m quite reluctant to see myself as a creative person,” says Tom Ravenscroft. So how would the Radio 6 Music DJ describe himself, if not creative?

“I’m more like a hunter-gatherer. A hunter and gatherer of music. It consumes me fully, whether I’m in a space where I feel I should be working, like a studio, or I’m just out and about doing things. It is one continuous, lifelong project that then feeds into all sorts of other things.”

Some of those things include his 6 Music slots, comprising a regular Friday night music show and other appearances; TV presenting work; live DJing at events; and working with arts institutions such as Belfast’s Mac.

Ravenscroft is passionate about finding new music, whether it’s new to the world at large, or just to his ears. He spends hours each day sifting through music sent by record companies, going online “to places that I’ve found to be rich veins of good music”, and deliberately popping any bubbles that may constrain him by “meeting as many people who do a similar thing to me but have a different take on it – a different background, different culture – to see what they’re listening to and get their advice. That’s the really important thing, because sitting at home and listening just to what you get is quite easy and quite repetitive.”

His tastes are wide-ranging, pinballing through genres, decades and continents. A recent 6 Music show featured the late dub legend Lee “Scratch” Perry, electronic producer Joy Orbison and Brazilian-American trio São Paulo Underground. “Sometimes there are occasions where I just hear the beginning – maybe the first couple of bars – of a record and I get so overly excited I almost storm out of the room because I can’t quite deal with it,” Ravenscroft says.

The drive – the need – to be excited by new music is either in his blood or in his upbringing. Ravenscroft is the son of the legendary broadcaster John Peel, who made his name as a fiend for new or unusual sounds.

“I’ve always had a very, very close family and a musical family,” says Ravenscroft. “So for me, music is part of being a family. It’s something that unifies my relatives. All my friends, ook, because when you find your clan they become like family. When we go on holiday we go to festivals, wherever we go there’s music around us.”

He resisted the path towards radio at first. “Now I would tell the young Tom to do what he wants, without fear of what people will say, because if you always have the worry of what people will think then you will never do anything. Particularly for me, I had a very famous dad and the idea of standing up and saying: ‘Well, I want to be a DJ, too’ … it was a bit embarrassing.”

Ravenscroft was even shy on his first record-buying trips, intimidated by the coolness of Redeye Records in his hometown of Ipswich. “It was terrifying," hy sê. “It was where you went to buy drum’n’bass and jungle. We were only 13, and way too young to go to actual raves. We used to send in our mate who was a bit more cocky and ended up with a sort of communal record collection. I’m really glad it’s still there. It’s unusual for a record shop from your youth to still be there and thriving.”

Recently, he and his wife have moved out of London to Stroud in Gloucestershire. He says the town has some great record shops, and “great charity shops. I struggle to walk past charity shops. I love that you never know what you will find and what direction that will take you in.” Clearly, the hunter-gatherer drive runs deep.

Maar, deurslaggewend, Ravenscroft isn’t hunting for himself – or for an exclusive group. He would love to do away with the “snobbery and pretentiousness” that can infect any music scene; music comes alive for him when it finds an audience. “It’s the sharing, that’s what’s so important and the most exciting part.

“I have a close relationship with my listeners and I think I know what they’re going to get into,” he says “For me, it’s not necessarily the physical pleasure of hearing something, it’s the knowledge that I’m going to get to share it with a community, that I’m bringing that joy to other people.”

Like Ravenscroft, The Balvenie’s craftspeople have been pouring their hearts into their craft for decades – which is why they launched The Makers Project; to champion the process of making and inspire more makers to pursue their art. Find out more hier 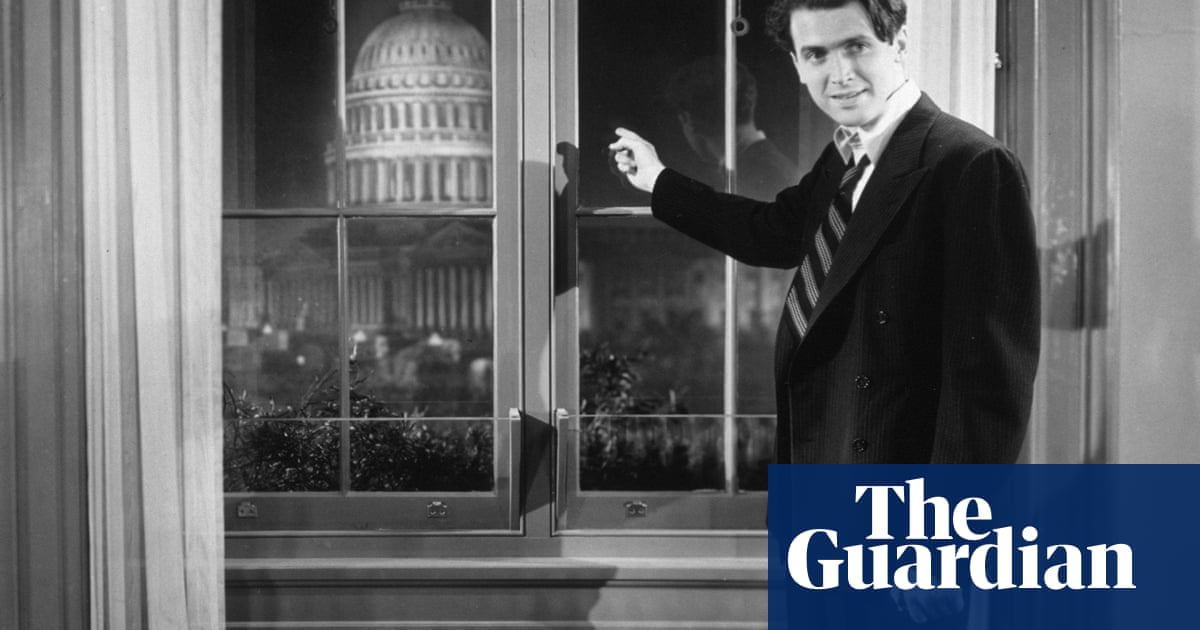 Though Ronnie Spector died on Wednesday, bejaardes 78, all the signs are there that, culturally speaking, she is not going anywhere. Not if the past near 60 years are anything to go by. The tributes keep coming: Keith Rich... 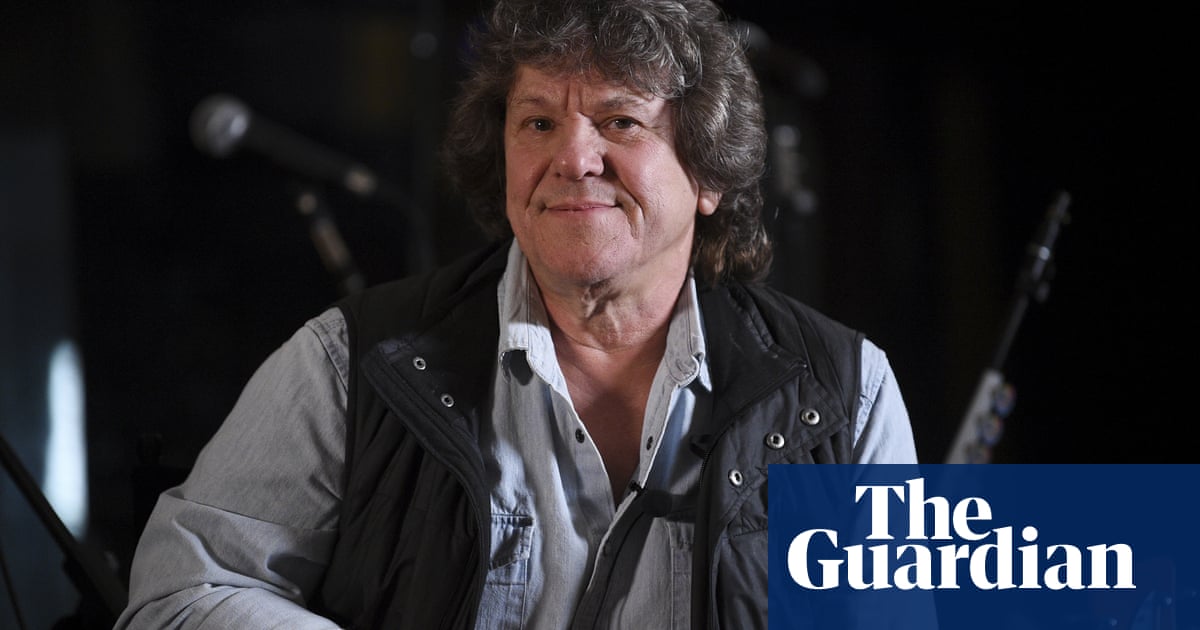 Michael Lang, a co-creator and promoter of the 1969 Woodstock music festival, has died. Michael Pagnotta, a spokesperson for Lang’s family, said the 77-year-old had non-Hodgkin lymphoma and died on Saturday at the Me... 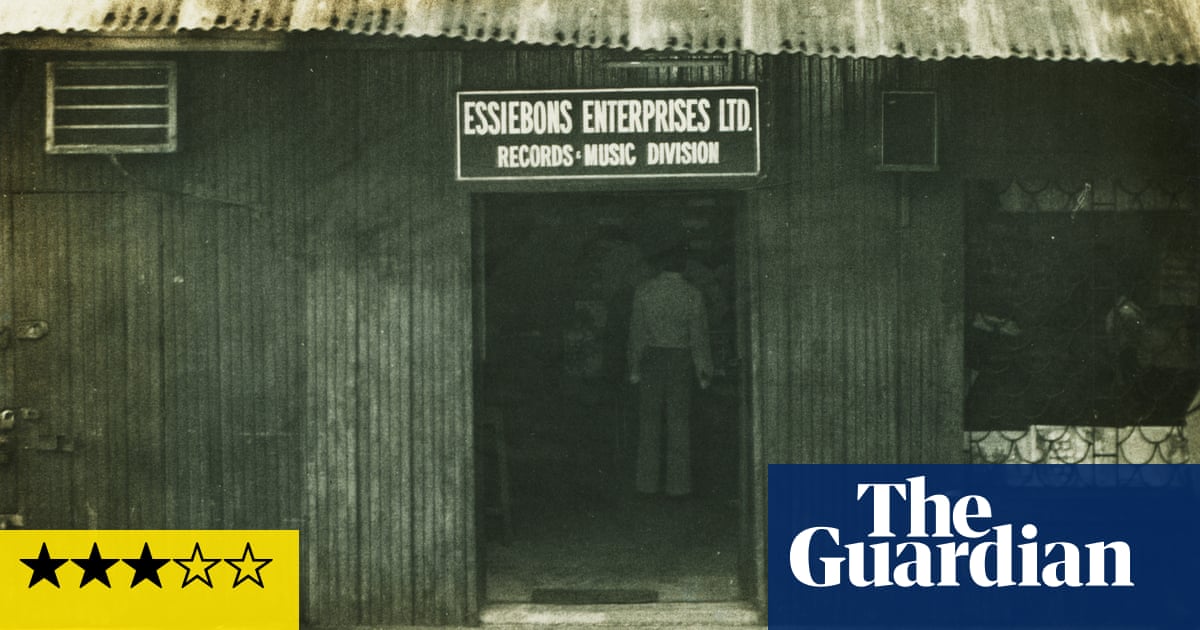