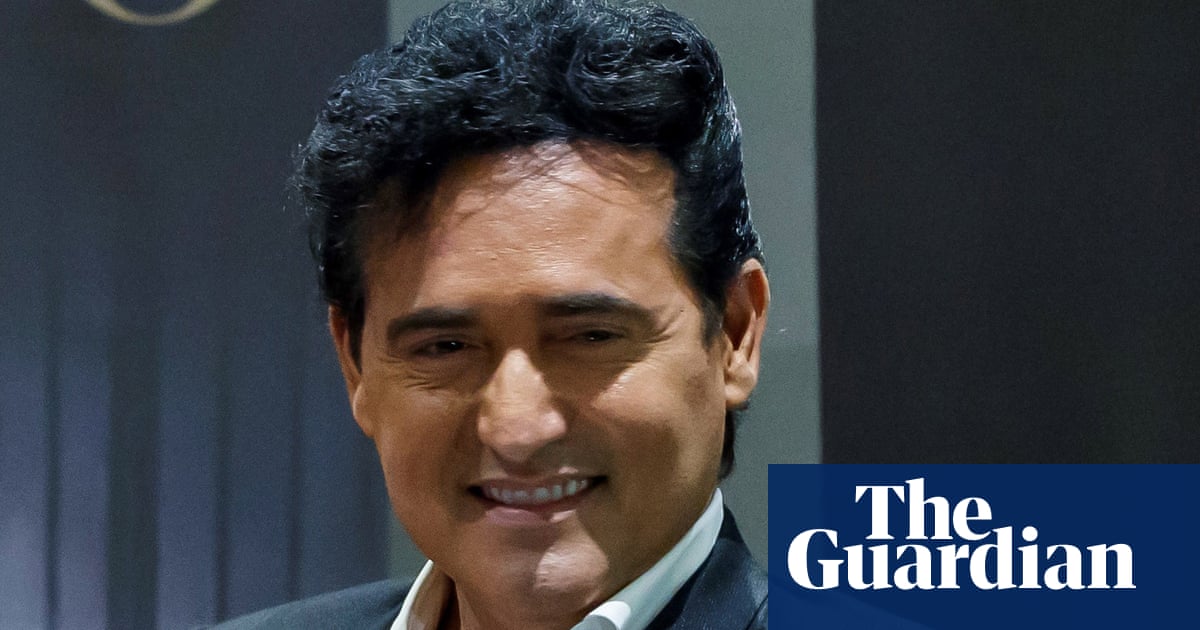 The Il Divo singer Carlos Marín has died aged 53, the group has announced.

The baritone’s bandmates – David Miller, Sébastien Izambard and Urs Bühler – paid tribute to him on Sunday. In a statement on Twitter, they said: “It is with heavy hearts that we are letting you know that our friend and partner, Carlos Marín, has passed away.

“He will be missed by his friends, family and fans.

“For 17 years the four of us have been on this incredible journey of Il Divo together, and we will miss our dear friend.”

On 16 December, the group had posted that Marín was in hospital.

The cause of death was not made clear, though reports in Spanish media suggested Marín was intubated after being admitted to an intensive care unit in Manchester.

Il Divo had postponed the rest of their December UK tour dates by a year “due to illness”. Marín had been on stage performing earlier this month.

The classical crossover group, comprising a global melting pot of singing stars, was formed by Simon Cowell in 2003 under his SyCo record label, though they later parted ways with the music mogul. Marín was a Spaniard born in Germany, Miller is from the US, Izambard from France and Bülher is Swiss.

Marín was married to the French-born singer Geraldine Larrosa – better known by her stage name Innocence – until 2009.

“We had the best time putting together the first Il Divo performance 17 years ago great voice great man a true passionate Spirit with wicked sense of humor we will miss you so sad.” 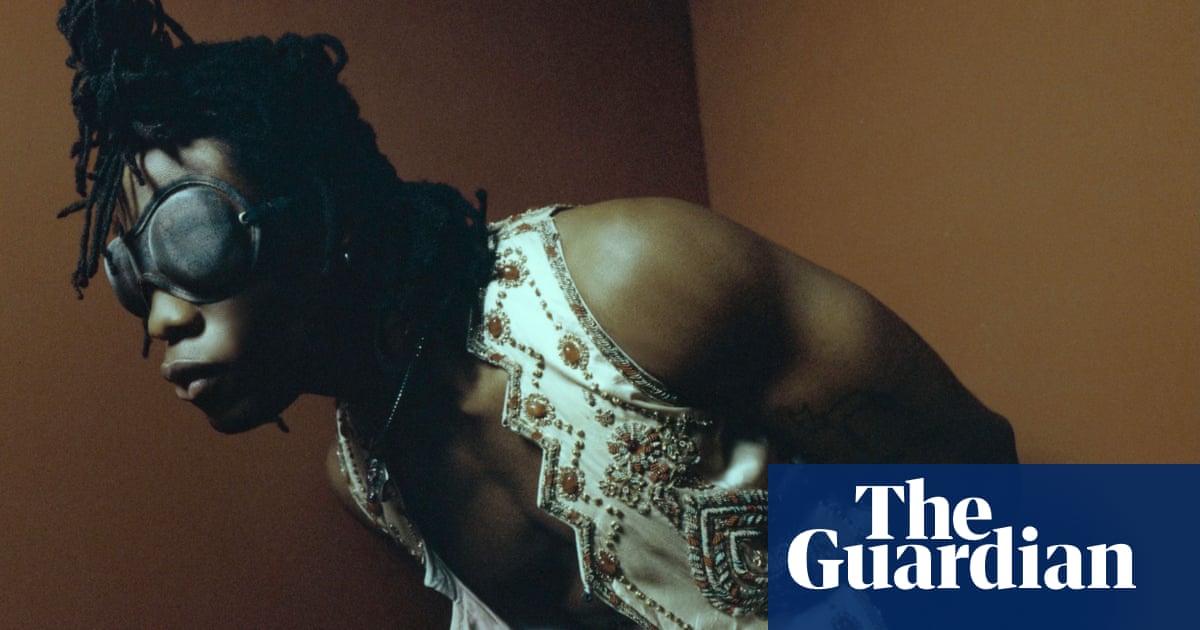