ion October last year, it was reported that the home secretary, Priti Patel, had been looking into the use of offshore detention facilities to house people who come to Britain seeking asylum. In practice, this would mean that people arriving in Britain in need of safety would be shipped to some kind of detention centre on islands far away from mainland UK. We are both people with close personal ties to Australia and know all too well the grotesque consequences of such a system. Australia’s offshore detention has denied people their basic rights and caused incalculable suffering. Indeed Australia’s system was so cruel, the British government actually condemned it at the United Nations in 2015.

But although the current UK government likes to mimic Australian-style migration policies, this World Refugee Day is marked by a turning point in both countries, with grassroots activists, concerned citizens and refugees themselves joining together to demand a fair and efficient asylum system that processes people quickly and allows them to rebuild their lives in our communities.

In Australia, we are seeing the success of the #HometoBilo campaign, a community effort to return the Sri Lankan Murugappan family to Biloela in Queensland. The campaign, led by the Murugappans’ neighbours and friends, has captured the national imagination and united senior politicians across the political divide. The conservative government is split over the issue and finally agreed to allow the family to reside in Perth, and for their Australian-born children to get healthcare, after one developed sepsis and pneumonia in the Christmas Island detention centre they were sent to.

The government says the decision is not a path to settlement on the mainland, but the family’s supporters hope this is a first step towards that end, and a sign that the tide of public opinion is turning against draconian asylum policies.

This kind of community groundswell was emulated recently in the UK, when a resident of Kenmure Street in Glasgow spotted an immigration van and alerted the community. Soon enough, hundreds of people surrounded the Ufficio a casa van, blocking it from moving, and the two men who were being held inside were eventually allowed to rejoin their neighbours. As the lawyer Aemer Anwar told the two men: “You’re free because of the people of Glasgow.” Like #HometoBilo, this was a people-powered victory that came from within communities, spurred on by friends and neighbours.

How can we build upon the victories of these community campaigns? The answer may lie in the way activists and charities talk about refugees. The refugee and migration sector in both countries has been afflicted with cases of what can be called “patient diagnostics” – the idea that if campaigners simply laid out the facts in a detached, calm way, like a doctor advising a patient, the public would eventually be persuaded to welcome refugees, and would value the civility and expertise of campaigners above the reactionary, blowhard rhetoric of the hard right.

What happened instead was that the sector’s appeal to facts and legislation was too remote and – frankly – too forgettable to really shift public opinion. This, in effetti, left the field wide open for the likes of Patel and a succession of hardline immigration ministers in Australia, including the current prime minister, Scott Morrison, to become conductor to the public debate orchestra, resulting in a series of increasingly extreme refugee policies. Patel’s latest effort is to pass the borders bill, which would drive a coach and horses through the refugee convention, whose 70th anniversary we are supposed to be celebrating this year.

Nel 2015, the Asylum Seeker Resource Centre, an Australian organisation, commissioned the communications expert Anat Shenker-Osorio to develop and test better ways of talking about refugees. The results showed that appealing to people’s deeply held values, talking about treating people as we would want to be treated and showing compassion to those who need it, worked far better at neutralising ugly anti-refugee messaging than appeals to fact and reason.

Not only did this help campaigners articulate themselves in a way that resonated more with people, it created an insurgent mentality among refugee advocates, who were no longer worried about being at odds with the public. Proud and decisive in their championing of refugee rights, Australian activists managed to have a big impact on the public debate, evidenced by the fact that in 2019 just one in 100 Australians named asylum seekers as the country’s biggest problem, down from one in 10 Australians in 2013.

We have sought to bring the Australian research to the UK, believing that activists here have much to learn from our Australian counterparts. We’ve found that messages that lead with values instead of problems and facts, that tell a story containing antagonisms, and that always put forward positive solutions, are able to move the majority of the public towards supporting refugee rights. On the other hand, including graphic descriptions of torture and abuse, pitying refugees and resorting to delineating between illegal and legal border crossings, encourages people to think of refugees as fundamentally alien to them, and moves the arguments on to the terms of our opponents.

British supporters of refugees, like our friends in Australia, are coming together via the #TogetherWithRefugees campagna, the largest in British history, to build the community networks, agility and determination necessary to transform asylum policy in this country to make sure people are kept safe. What we need now is to be able to talk about the issue in a way that most people can understand and relate to, with the confidence that the majority of people have compassion towards others – and that this compassion will lead us to win. 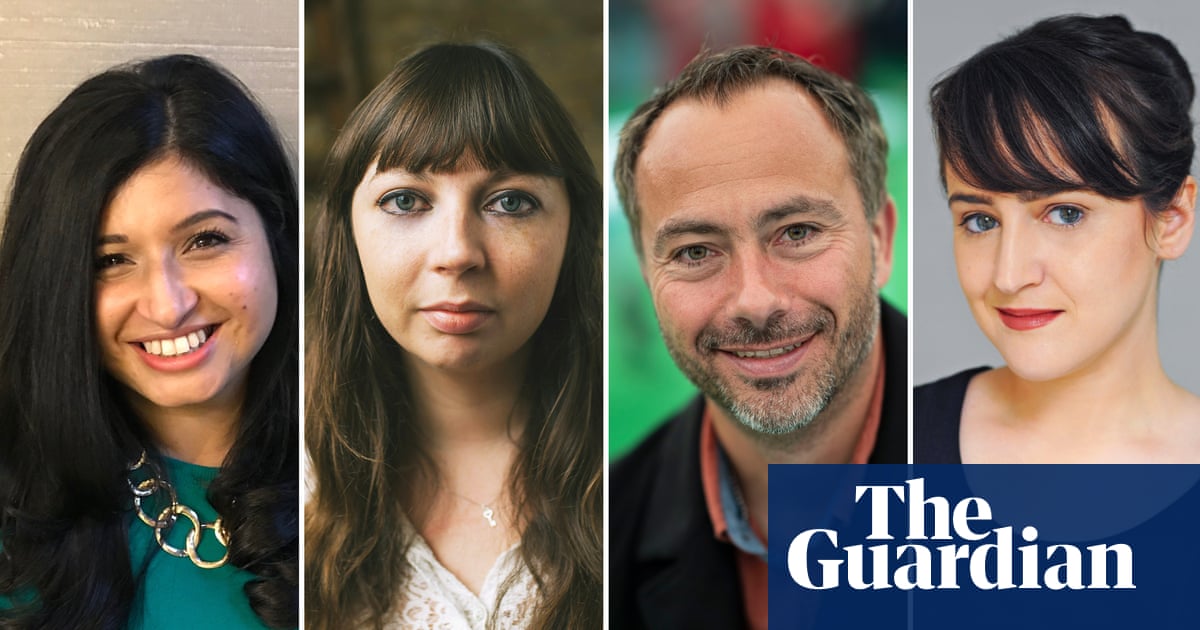 ‘Anxiety is part of me’: Mara Wilson and other anxious minds on how they cope

Of the nine most commonly diagnosed anxiety disorders on the Mind website, I’ve been diagnosed with seven. I realise this is a peculiar boast, but in case you’re wondering – hypochondria, a legitimate anxiety disorder...