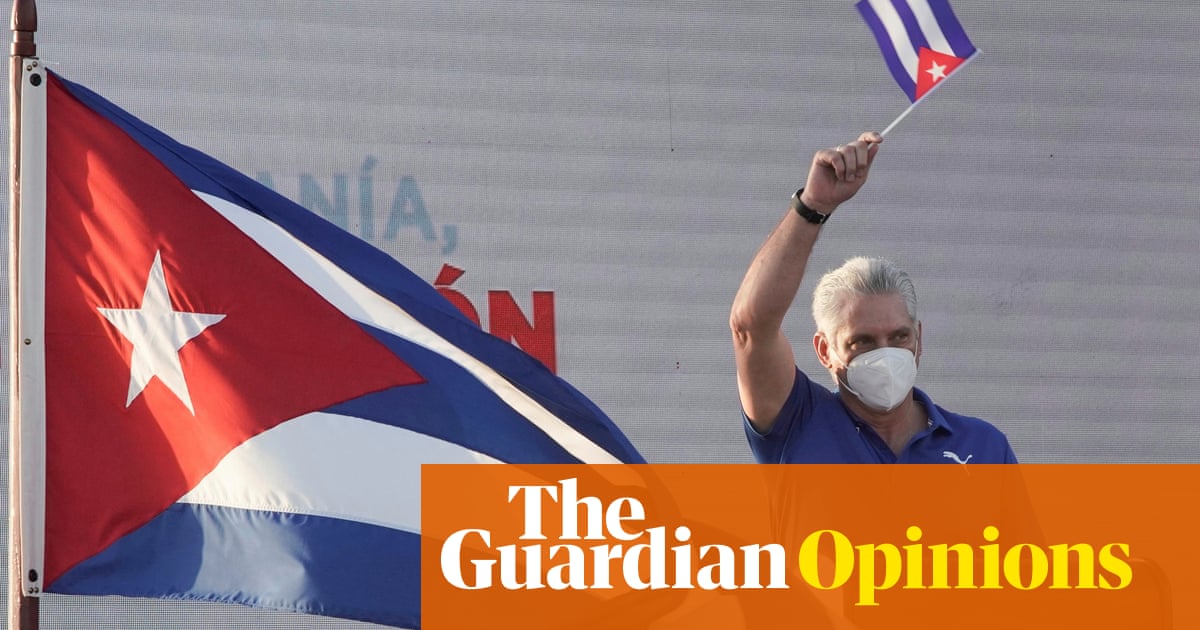 The violent protests that erupted in Cuba in early July were the first serious social disturbances since the “Maleconazo” of 1994, 27 years ago. Both these periods were characterised by deep economic crises. I was living in Havana in the mid-90s and witnessed the conditions that triggered the uprising: empty food markets, shops and pharmacy shelves, regular electricity cuts, production and transport ground to a halt. Such were the consequences of the collapse of the socialist bloc, which accounted for about 90% of the island’s trade.

Betting on the collapse of Cuban socialism, the US approved the Torricelli Act of 1992 and the Helms-Burton Act of 1996 to obstruct the island’s trade and financial relations with the rest of the world. Meanwhile, more sophisticated and multifaceted “regime change” programmes were developed, from Clinton’s people-to-people programmes to Bush’s Commission for a Free Cuba. From the mid-1990s to 2015, US congress appropriated some $284 million to promote (capitalist) democracy.

The story of how, against the odds, the Cuban revolution survived the past three decades is the focus of my book. In some fields, like biotechnology and medical internationalism, it thrived. Since 2019, however, conditions reminiscent of the “special period” have been returning to Cuba, a direct result of US sanctions. The Trump administration implemented 243 new coercive measures against Cuba, blocking its access to international trade, finance and investments at a time when foreign capital had been awarded a pivotal role in the island’s development strategy. The inevitable and intended result has been shortages of food, fuel, basic goods and medical supplies. Thus, while Cuba has Covid-19 vaccines, they cannot buy sufficient syringes to administer them, nor medical ventilators for their ICU units.

Strict sanitary restrictions, imposed by Cuban authorities in response to the pandemic, have impeded Cubans’ capacity to “resolver” (resolve problems through alternative channels), and to socialise. Covid cases keep rising, generating anxiety among Cubans, even though infection and death rates remain low relative to the region. In every Cuban household, people take turns to rise at dawn to join queues for basic goods. No one should be surprised that there is frustration and discontent.

At the UN general assembly on 23 June, a total of 184 countries supported Cuba’s motion for the end of the US blockade. It was the 29th year that Cuba’s vote had won. The US representative, Rodney Hunter, claimed sanctions were “a legitimate way to achieve foreign policy, national security and other national and international objectives”. He also described them as “one set of tools in our broader effort towards Cuba”.

Another key tool in recent years has been social media. In 2018, Trump set up an internet taskforce to promote “the free and unregulated flow of information” to Cuba, just as the country expanded facilities enabling Cubans to access the internet via their phones. During this summer, the social media campaign, which sees Miami-based influencers and YouTubers encourage Cubans on the island to take to the streets, was ratcheted up. As spontaneous and authentic as this may seem, behind it lies US funding and coordination.

On 11 July, I was in Havana, watching the Euro finals at a Cuban home when the broadcast was interrupted by an announcement from the president, Miguel Díaz-Canel. He had been to San Antonio de los Banos, on the outskirts of the capital, where a protest had turned into a riot, with shops looted, police cars overturned and rocks thrown. Simultaneous protests had taken place in dozens of locations around the island. In Matanzas, where Covid-19 cases have soared, there was extensive destruction. Díaz-Canel ended the broadcast by calling for revolutionaries to take to the streets. Thousands of Cubans answered his call.

Meanwhile, the mayor of Miami asked Biden to consider airstrikes on Cuba, while there were half-baked plans for a naval flotilla from Florida. The international media depicted mass opposition to an incompetent government, peaceful protests violently repressed, and a regime in crisis. This narrative has counted on exaggerations and manipulations. Images have been shared in the press and social media purporting to show anti-government protests that have, in fact, been the opposite. Photos of protests in Egypt and sports celebrations in Argentina have been attributed to the Cuban protests of 11 July.

From the US, where violent protests and police killings happen with tragic regularity, and where a rightwing insurrection tried to overturn the 2020 election result, new president Joe Biden described Cuba as a “failed state”. By 30 July he had already imposed new sanctions, despite campaign promises to roll such sanctions back.

Since the 11 July protests, I have travelled throughout Havana for my work. The only significant protests I have seen in the capital have been those in support of the government, including a rally of 200,000 in Havana on 17 July. The Cubans I speak to reject the violence and US interference. They are confident that Cubans know how to swim, but they need the chains of the US blockade to be cut.

I’ll be 75 in November. My grandmother, who lived to be 103, told me that 70 is when life starts to be really interesting. You’re free to do whatever you want, you have all the wisdom to do that. What sucks is if you’... 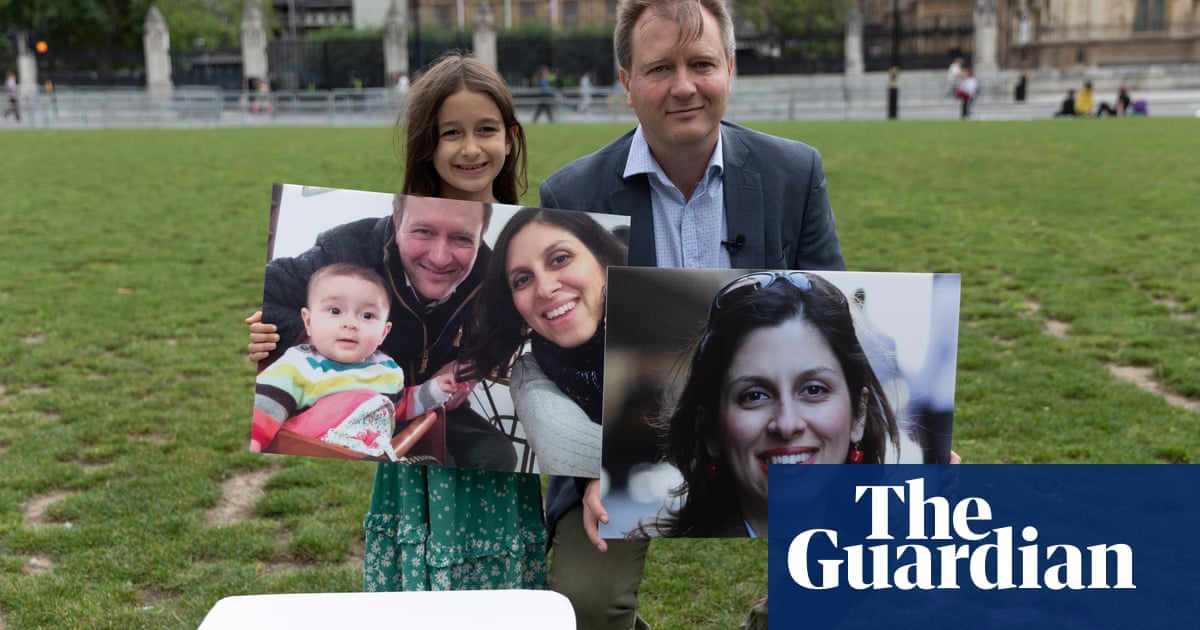 Tell us: how do you feel about returning to cinemas, museums and galleries?