If the Queen has nothing to hide, she should tell us what artefacts she owns 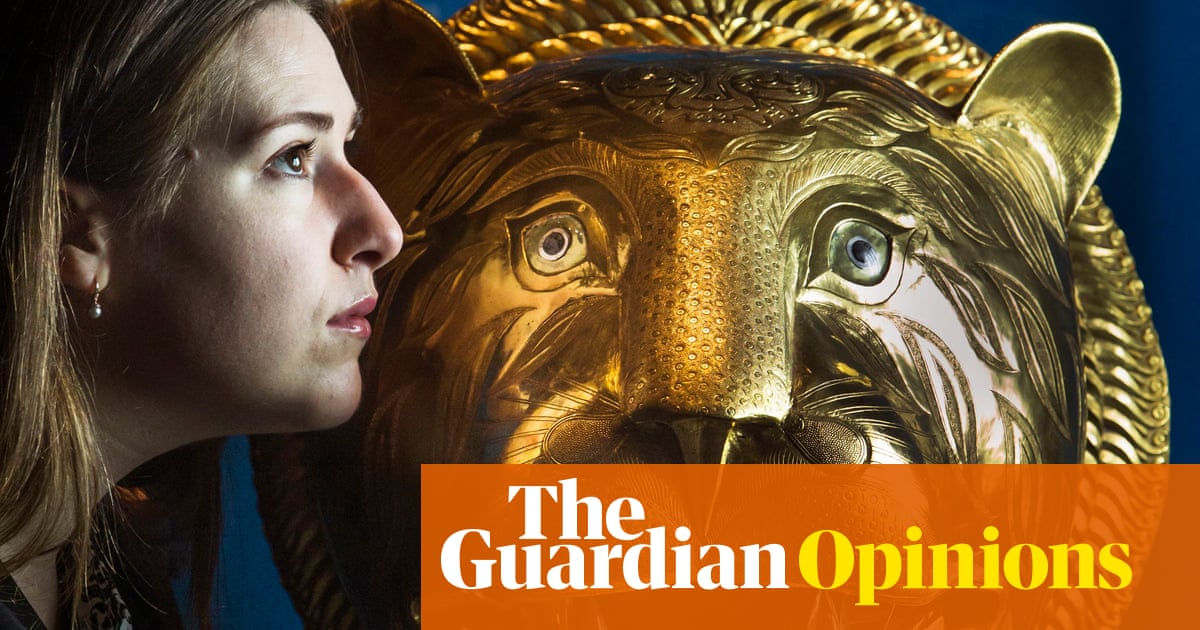 'Ekf Britain’s museums gave back all the stolen stuff then their galleries would be empty and they’d all have to be shut down”. This old scare story is often repeated, but it confuses necessary and enlightened reform with iconoclasm. When it comes to cases of Nazi loot and human remains, returns on a case-by-case basis have been the norm for museum curators since the 1990s. Such work has not diminished museums; it has kept them in step with our times. A parallel process is now under way around requests for the return of stolen African heritage, as we saw with the announcement last week by the University of Aberdeen that it would return a looted Benin bronze to Nigeria. There’s been a seismic shift in what museum-goers are demanding of the institutions they love. As with ethical consumption in fashion retail, today people want to know where the culture they consume comes from – how it got here, and whether anybody is asking for it back. In Germany, there are even campaigns for museum archives to be published online, so museum audiences can research the facts of colonial pillage for themselves. The public are increasingly demanding transparency about theft.

This question of transparency comes into focus with the strange news that during the process of royal vetting of laws known as Queen’s consent it was disclosed that Her Majesty’s private estates were exempted from the 2017 Cultural Property (Armed Conflicts) Act. This new law is hardly controversial. It represents the UK’s ratification of the 1954 Hague Convention for the Protection of Cultural Property in the Event of Armed Conflict and its protocols, more than half a century after they were adopted by Unesco. The act makes it an offence to buy, or to receive as a donation or loan, unlawfully exported cultural property, no matter what the date of that export. The idea of police searching the Queen’s private estates at Balmoral and Sandringham for stolen goods may seem unlikely (even though in 2015 a painting in the Dutch royal collection was identified as Nazi loot). But like museums, the British royal family is also clearly at risk of receiving loans or gifts of illicit antiquities, of artworks stolen during the Holocaust, or of colonial loot. Due diligence and transparency is of course an ethical responsibility in both cases. And then there’s the question of the Royal Collections.

Consider the golden tiger’s head with rock-crystal eyes and teeth wrenched from the throne of Tipu Sultan of Mysore during the storming of Seringapatam in 1799, in which the sultan was killed – presented to William IV by East India Company officials in 1831. The antelope-leather “krobonkye” cap said to have belonged to Kofi Karikari, the Asantehene (King) of the Asante kingdom, with strips of hammered gold in the form of a crocodile, repoussé indentation suggesting its scaly skin. The cap was taken when he was deposed by British troops in the Ashanti war of 1874 and Sir Garnet Wolseley oversaw the looting of the royal palaces at Kumasi. The carved wooden slit-drum of Emir Wad Bishara – taken after his defeat at the bloody battle of Omdurman in 1898 when British Maxim machine-guns mowed down 12,000 people and wounded 13,000 meer. It was presented as a trophy to Queen Victoria by Maj Gen Herbert Kitchener, the “Sirdar” (commander-in-chief) of the Egyptian army. The pair of carved ivory leopards, their spots rendered in copper, presented to Queen Victoria in 1897 by Admiral Sir Harry Rawson after he infamously sacked and looted Benin City, Nigeria in 1897, removing the Oba (king) Ovonramwen Nogbaisi and sending him into exile.

Queen Victoria went so far as to have a purpose-built exhibit made for such objects stolen in violent dethronements of rival monarchs. Op Vrydag 18 Junie 1897, the 10-day “Queen’s week” celebration of Victoria’s diamond jubilee commenced with the opening of a new permanent display of stolen artefacts. Ten polished-oak, electric-lit plateglass vitrines were installed in the Grand Vestibule at Windsor Castle, creating what was billed at the time as “a museum of relics of past sovereigns”. From India to Ghana, from Sudan to Nigeria, and across the British Empire objects taken in the process of deposing kings, emirs and sultans were brought out of storage and installed in the part of the state apartments used to receive international visitors. Victoria even received a dog named Looty – a pekinese taken from Empress Dowager Cixi at the destruction of Beijing’s Summer Palace in 1860 and shipped to Balmoral.

The Grand Vestibule displays are still there today. And the royal collections continue to grow. One example discussed in my new book The Brutish Museums illustrates the importance of transparency since gifts to the monarch so often have complex histories – a Benin bronze head looted in the 1897 attack, and bought at auction by Nigeria for the national museum in Lagos in the 1950s. It was subsequently brought back to London, entirely legally, as a gift to the Queen by General Yakubu Gowon during a state visit in 1973. Should this royal treasure now be returned to Nigeria for a second time? The answer is not to be found on the Royal Collection Trust website, where the Windsor exhibits are still euphemistically described as illustrating “the complex ways British monarchs have interacted with peoples across the world”.

How to join the dots between the predicament of enduring colonialism in Victorian museums and the predicament of enduring feudalism, still with us in late capitalism in the form of the monarchy? In both of these anachronistic realms the public deserve to know when cultural property is derived from theft. At stake here is how we define sovereignty in the third decade of the 21st century.

In the colonial era, British royal power commemorated dispossession as a source of its legitimacy. In today’s very different world cultural legitimacy requires that stealing is neither triumphantly displayed nor hidden away or covered up – but made visible so that people can judge for themselves.

The resignation in 2019 of Ahdaf Soueif from the trustee board of the British Museum was an early indication that demands for the return of colonial loot, like protests about oil sponsorship for theatres, museums and galleries, form part of a wider, growing sentiment that social justice and climate justice must go hand in hand with “cultural justice”. The politics of transparency must also be a politics of inclusivity. How to break with the unilateral processes dictated by those holding stolen loot? How to accord to claimants a position of respect? From the accession registers of our nation’s museums to whatever it is that hangs from the picture-hooks of Sandringham House, the British public and the world deserve openness when it comes to questions of theft. 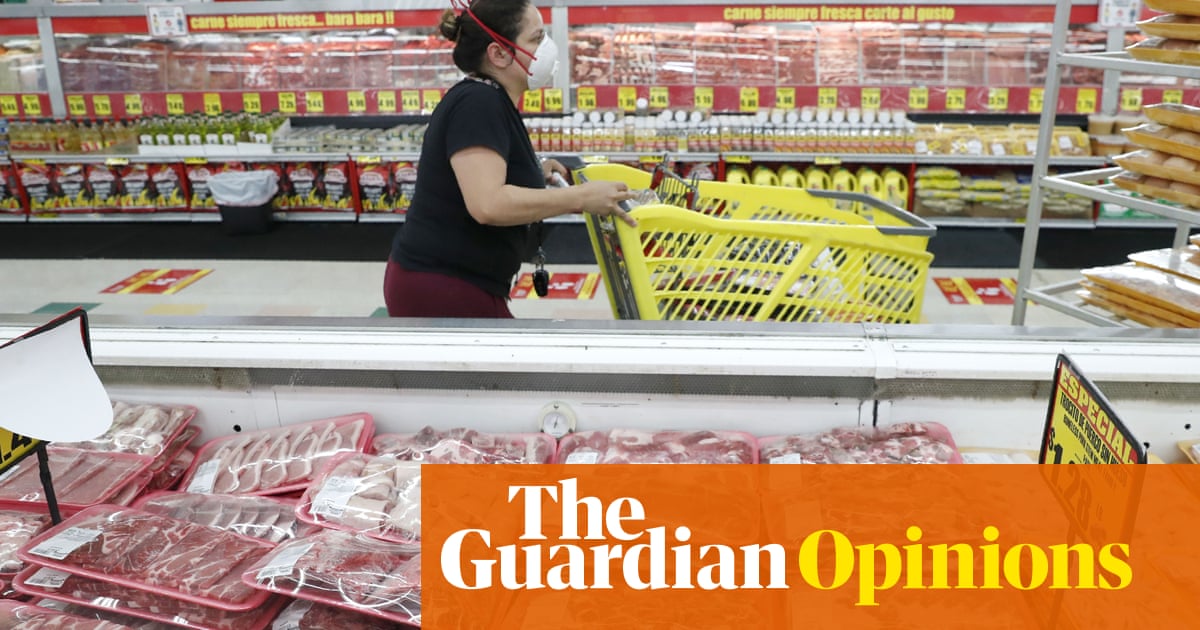 What is causing outbursts of rage on planes and grocery checkout lines?

Verlede week, a stranger threatened to beat up me and my husband in the checkout area of a grocery store. What set him off was that my husband, en route to return an unwanted item, had brushed past him. The man announced...

On his first day at the White House, Joe Biden earned praise for following through on several campaign promises, committing the US to strict climate goals and a greener future. Nou, nearly six months into his presiden... 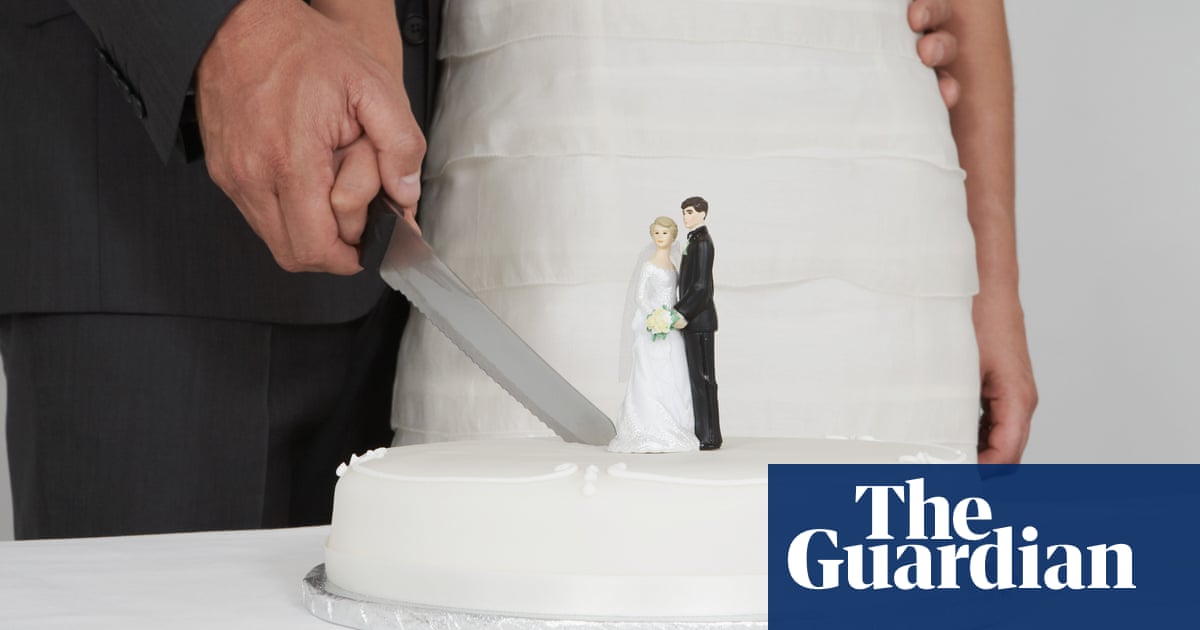 Man with Alzheimer’s proposes to his wife after forgetting they were married. She said yes

A married couple from Connecticut hosted a second, especially touching wedding ceremony when the groom, battling a type of dementia, proposed to his wife again after forgetting they were already married. Despite strug... 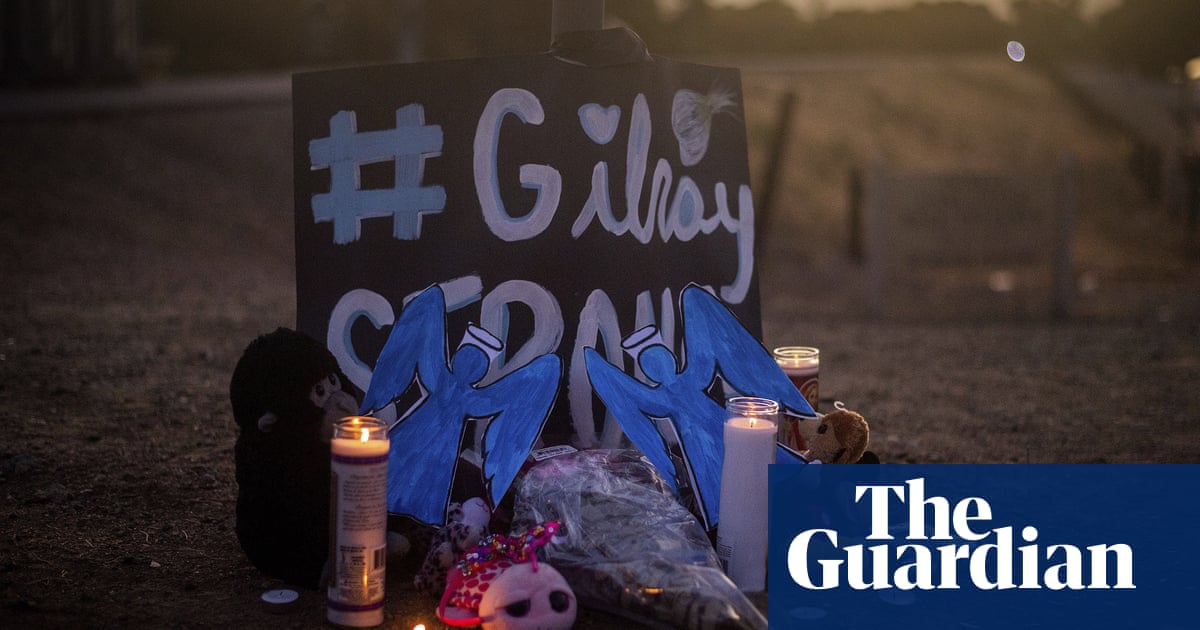